Skip to content
Advertisement
Trusted By Millions
Independent, Expert Android News You Can Trust, Since 2010
Publishing More Android Than Anyone Else
22
Today
57
This Week
293
This Month
5553
This Year
123101
All Time
Advertisement 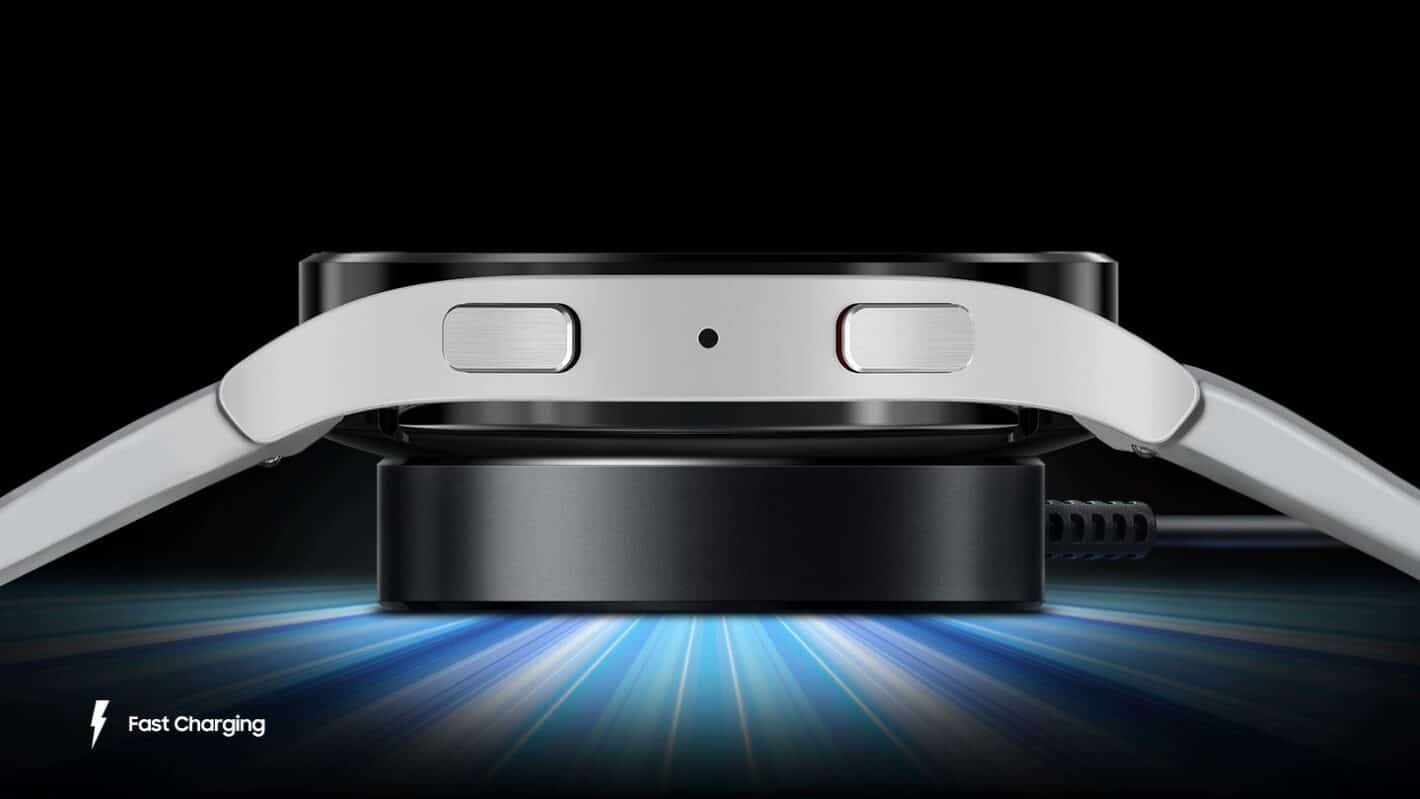 Samsung could be giving some much-needed charging boost to its smartwatches this year. Leaker SnoopyTech claims that 30 minutes of charging will fill about 45 percent of the Galaxy Watch 5 battery. They didn’t specify the model, but the bottom line is that the upcoming smartwatches will charge faster than the previous offerings.

There has been some confusion regarding the charging speed of the Galaxy Watch 5 series. While some reports suggested that Samsung will keep the same 5W speed that it has offered on its smartwatches for years, others suggested it may double the speed to 10W this year. It appears the latter reports were true. The new leak shows us the purported 10W wireless charging puck that the company will ship with the Galaxy Watch 5.

Samsung is offering its upcoming smartwatches in three sizes: 40mm, 44mm, and 45mm. They expectedly pack batteries of varying capacities. We are hearing about a battery capacity of 276mAh, 397mAh, and 572mAh for the three size variants, respectively.

Of course, a 10W charger will take significantly lesser to fully charge the former than the latter. The aforementioned stats are likely for the 40mm Galaxy Watch 5. This model may charge from 0 to 100 percent in just over an hour. But even the 45mm Galaxy Watch 5 Pro should now charge faster than the Galaxy Watch 4 series last year. Thanks to the monstrous battery, it will last longer as well. Rumors suggest it will boast a battery life of about three days. Samsung traded off the physical rotating bezel ring in favor of battery life.

Bigger batteries and faster charging are not everything exciting about the Galaxy Watch 5 series, though. We are also expecting an improved software experience, new health features, more durable and comfortable built, and other improvements. It’s not a much long wait now before the new smartwatches go official.

The latest leak contains an image featuring the Galaxy Watch 5 on the changing puck. It appears to be a slide from Samsung’s official presentation or the landing page on its website. If anything, this is another indication of the company’s failure to plug leaks about its upcoming products. The firm is preparing to launch the Galaxy Watch 5 series and the Galaxy Z Fold 4 and Galaxy Z Flip 4 foldables next week, on August 10, but pretty much everything about the devices is already leaked.

Nonetheless, the big launch event is drawing closer and we expect to see more of these leaks in the build-up to it. This Galaxy Unpacked may also see the Galaxy Buds 2 Pro break cover. 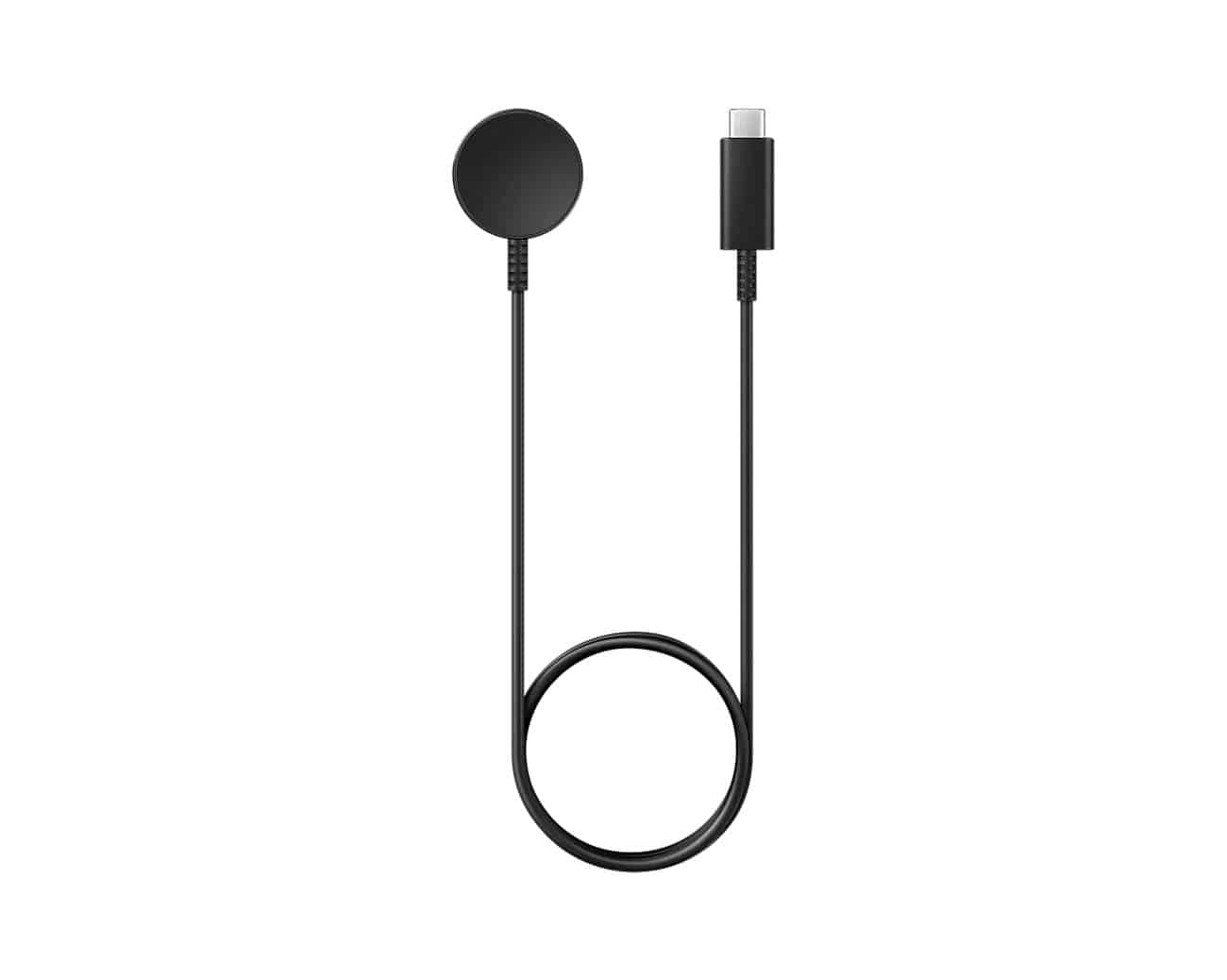 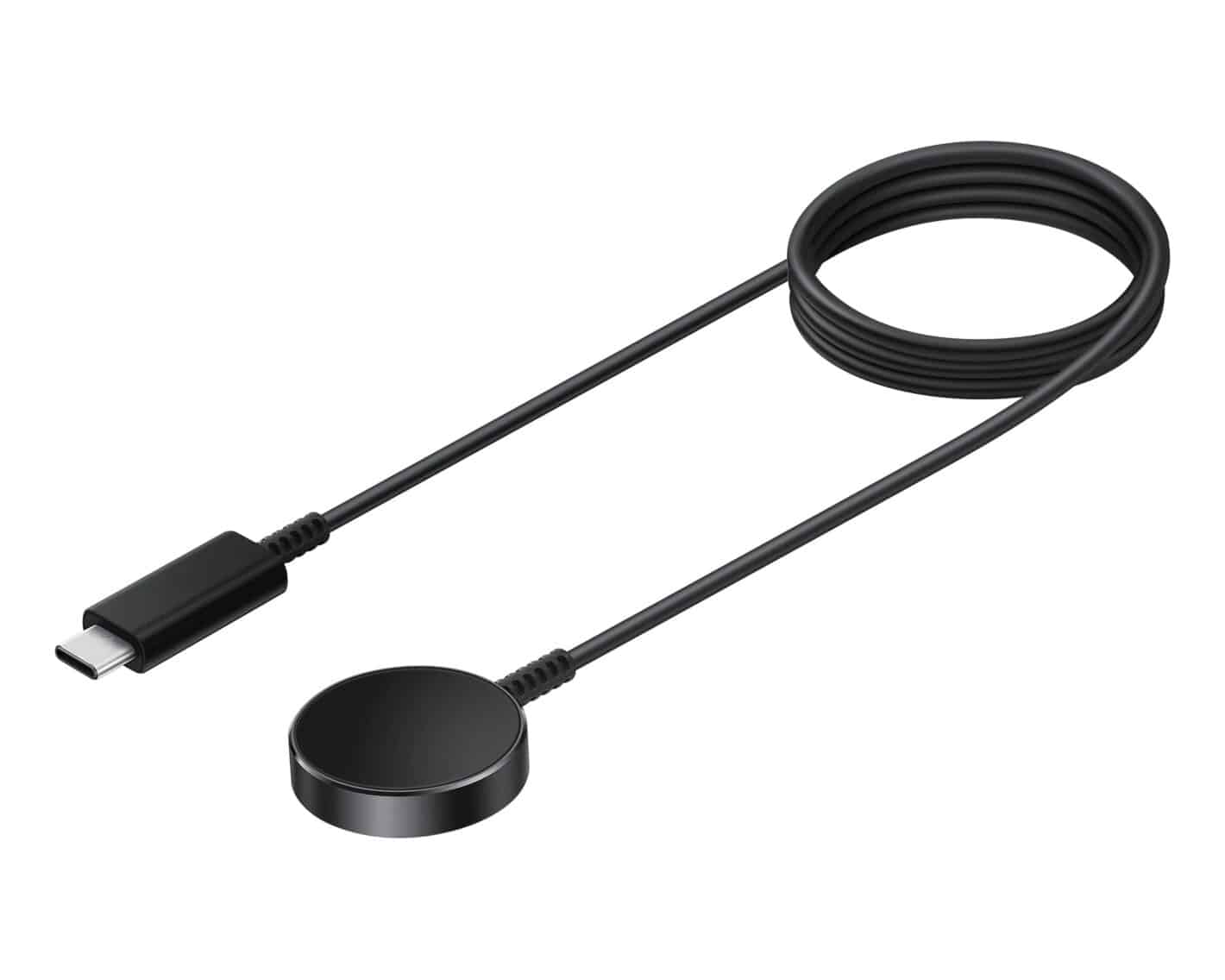 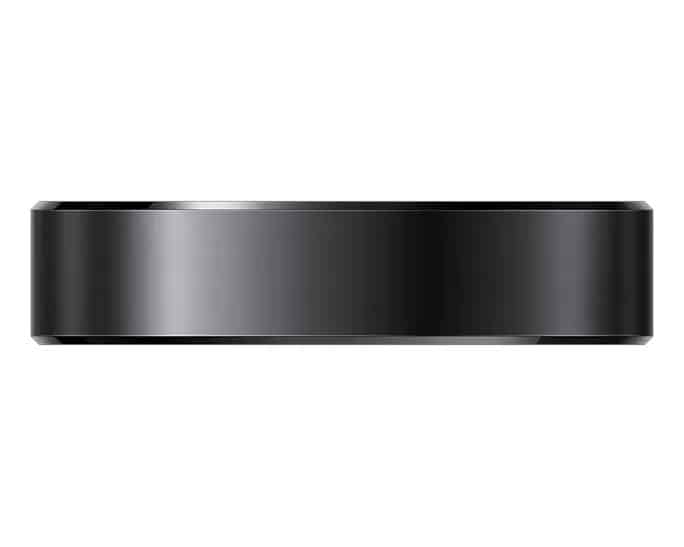 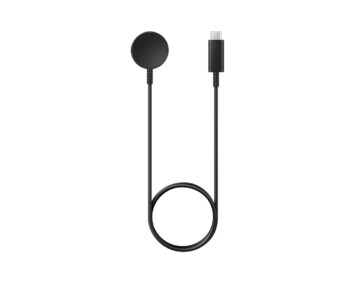 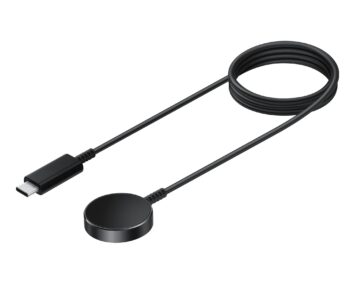 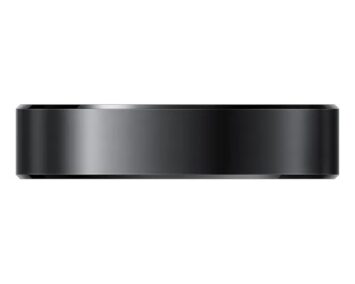