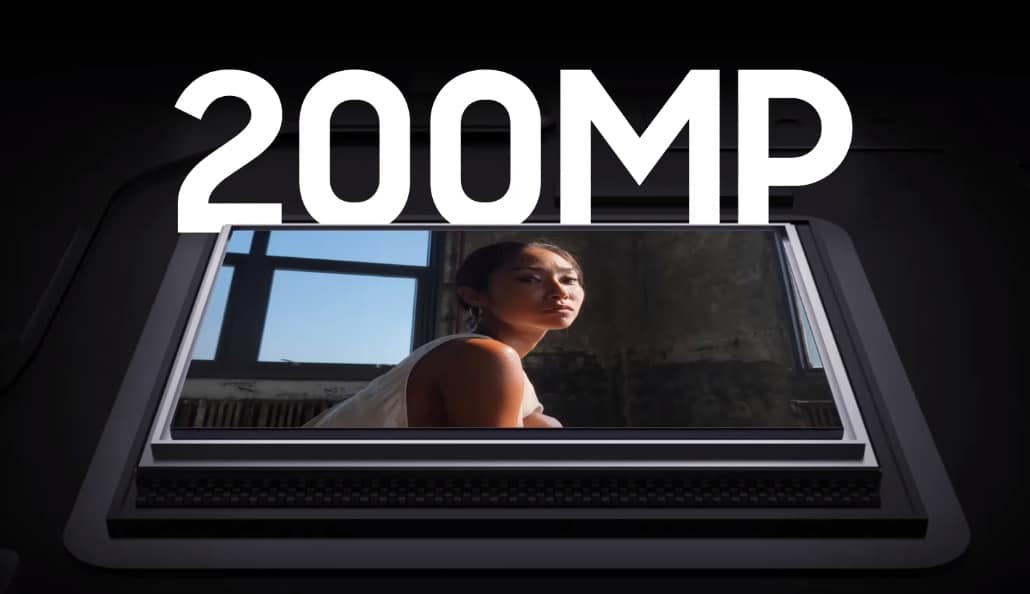 Samsung seems to have finalized the camera setup for the Galaxy S23 Ultra. Noted industry insider Ice Universe has confirmed that the phone will feature a 200MP primary camera at the back. They have been hinting at this possibility for some time now. The latest report likely means things are now set in stone.

According to Ice, the Galaxy S23 Ultra will feature a new 200MP camera. Samsung has already announced two of these gigantic cameras — the ISOCELL HP1 last year and the ISOCELL HP3 earlier this year. Motorola was supposed to debut the former on its Moto X30 Pro earlier this week but the company canceled its launch at the last moment. So as of now, there’s no 200MP camera smartphone on the market.

While the Galaxy S23 Ultra may not be the first, it will likely feature the best sensor. Samsung tends to do that quite often — shipping first-gen high-resolution cameras to other vendors and using improved versions on its products later. The new and improved 200MP camera for its upcoming flagship will reportedly bear the moniker ISOCELL HP2.

Samsung is calling it HP2 because of its pixel size (0.6μm). It slots in between the other two sensors in the series — HP1 (0.64μm) and HP3 (0.56μm). Apart from the pixel size, there’s not much info available about the new 200MP camera. But it should be safe to assume that the sensor will be smaller than the 1/1.22-inch HP1 but larger than the 1/1.4-inch HP3. Perhaps about the same size as the 1/1.33-inch 108MP camera on the Galaxy S22 Ultra. We expect to hear more about this camera in the coming months.

Apart from the main camera, the Galaxy S23 Ultra will reportedly keep the same rear camera array as the Galaxy S22 Ultra. That should mean a 12MP ultrawide lens and two 10MP zoom cameras for 3X and 10X zooming. Of course, Samsung would be working to improve the picture quality.

The Galaxy S23 series may still be months away, but Samsung has already begun working on it. And as usual, leaks have started to come. The same source is also claiming that the Galaxy S23 Ultra will pack a 5,000mAh battery, unchanged from the Galaxy S22 Ultra. This likely means the charging speed will also remain unchanged at 45W. However, the company may still improve its charging algorithm for faster charging. For example, the upcoming Galaxy Z Fold 4 foldable is said to charge much faster than its predecessor despite keeping the same battery capacity and power rating.

The latest report also confirms what we pretty much knew already, that the Galaxy S23 Ultra will be powered by Qualcomm’s upcoming Snapdragon 8 Gen 2 processor. The new chipset goes official in November. Manufactured on TSMC’s 4nm process node, it will bring notable improvement to performance and power consumption over the Sanspdragon 8 Gen 1 that sits inside the Galaxy S22 series. Samsung may use the next-gen Qualcomm chipset on the Galaxy S23 series globally.