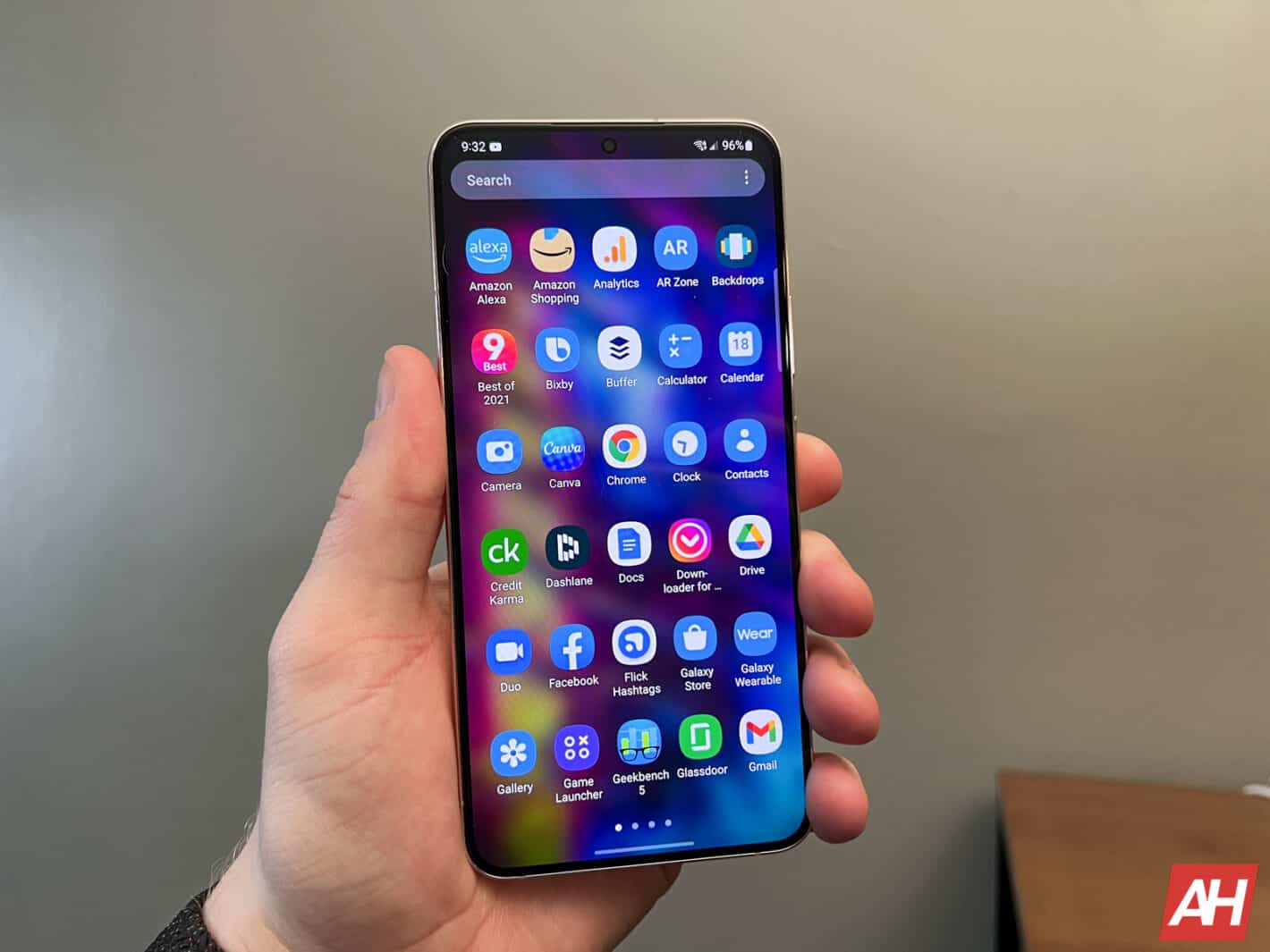 The August 2022 Android security patch is now rolling out to Samsung‘s Galaxy S22 series in the US. The update is initially available to the carrier-locked units with firmware version S90*USQU2AVG6. The unlocked variants of the phones should also pick up the latest security update soon.

Samsung began seeding the August SMR (Security Maintenance Release) to its devices last week, before any other brand. The Galaxy S22 series was one of the first to receive the update, along with the Galaxy S21 and Galaxy S20. The initial rollout for the latest flagships was limited to the European region. But it has now expanded to the US, Latin America, and South Korea as well. Users in Asia can also look forward to it.

Samsung has yet to detail the content of the August security patch. As usual, it will fix dozens of vulnerabilities found on Android OS as well as issues specific to the Korean firm’s Galaxy devices. But we can’t confirm the total number of fixes or the nature of the vulnerabilities just yet. The company is expected to publish those details later this week.

Don’t be hopeful for anything more than vulnerability fixes, though. The official changelog for the update mentions some stability improvements but those will not bring any user-facing changes. Samsung is keeping all new features for Android 13-based One UI 5.0, which will be available to the Galaxy S22, Galaxy S22+, and the Galaxy S22 Ultra later this year.

As with most OTA (over the air) updates, the latest release will also roll out in batches. It may take a day or two before everyone in a region receives the new software package. Watch out for a notification about it in the coming days. You can also go to the Software update section in the Settings app to manually check for updates.