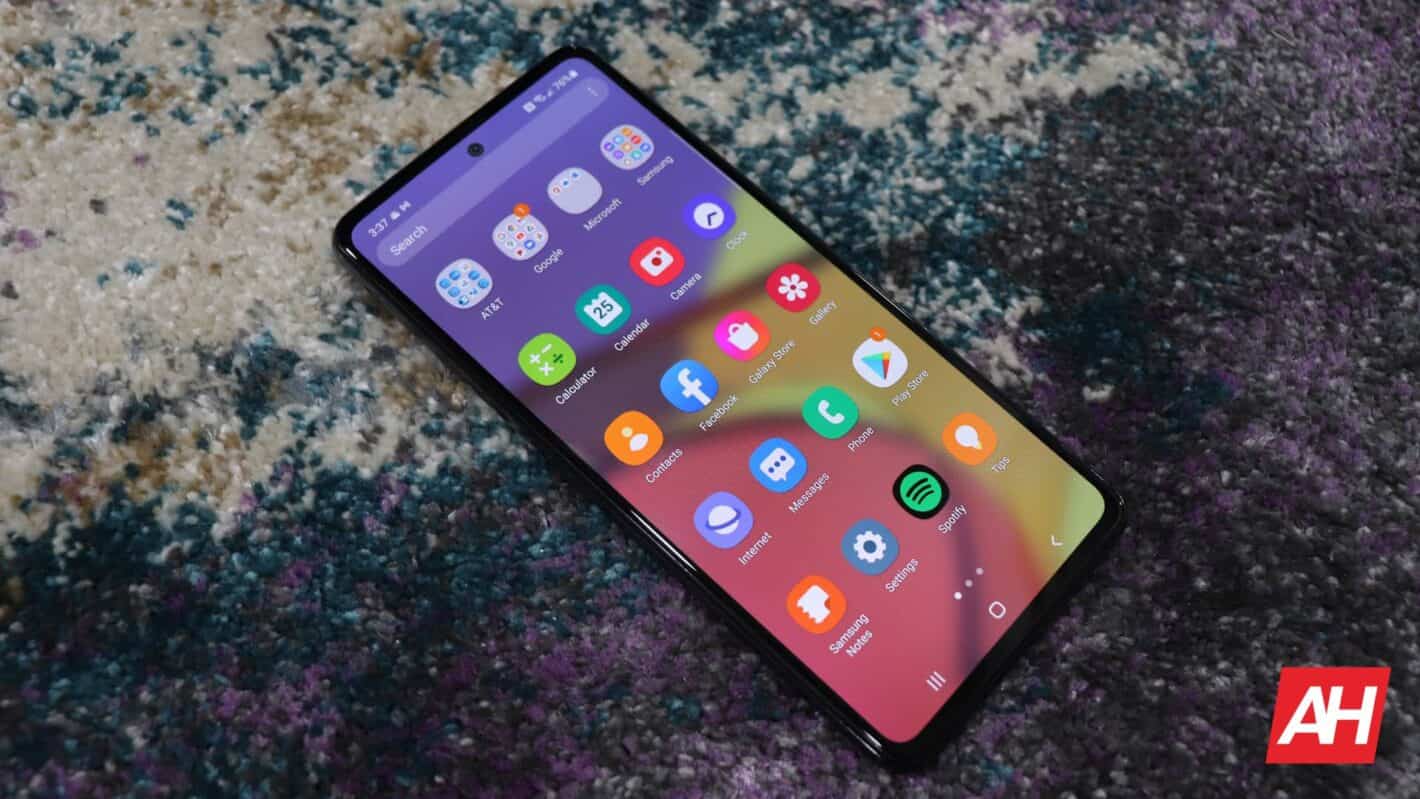 Samsung is rolling out the August 2022 Android security patch to a couple more Galaxy smartphones. The Galaxy A52 and Galaxy A53 are both now receiving this month’s security update. The availability of the update varies depending on the model, but we expect the company to cover all eligible units globally within the next few days.

Beginning with the Galaxy A52, both LTE and 5G cellular variants of the phone are picking up the August SMR (Security Maintenance Release). The rollout for this phone is quite widespread with units in the US, Brazil, Russia, and a few Asian countries already receiving the new OTA (over the air) package. The device is only available unlocked in the US and Samsung has released the update on most networks. The new firmware version for the Galaxy A52 varies depending on the cellular variant as well as the region.

The Galaxy A53, on the other hand, comes in both unlocked and carrier-locked options and neither is receiving the August SMR yet. The update for the newer model, which is only available with5G cellular connectivity, is currently rolling out in South Korea, Russia, and Canada. The phone is getting some camera and system stability improvements along with the latest vulnerability fixes.

Additionally, Samsung is seeding fixes for over 60 vulnerabilities with the August SMR. These include over 30 Android OS issues, one of which is labeled critical by Google. It allowed a treat actor to remotely execute code over Bluetooth. The remaining 30-odd vulnerabilities are specific to Galaxy smartphones and tablets. They affected components including Samsung DeX, Knox VPN, App Lock, Wi-Fi, Bluetooth, NFC, and more. Samsung labeled a handful of these issues to be of critical severity.

Samsung launched the Galaxy A52 in March last year running Android 11. It is eligible for three major Android OS updates, one of which has already been rolled out (Android 12). It will also get Android 13 and Android 14 in its lifetime. The Galaxy A53, meanwhile, arrived earlier this year with Android 12 out of the box. Samsung promises four Android OS updates for the new premium mid-ranger. So it will get updates up to Android 16.

Android 13 for both phones may start rolling out later this year or in early 2023. In the interim, you will get a few more security updates. As always, you will be notified once the OTA package hits your unit. You can also manually check for updates from the Settings app.