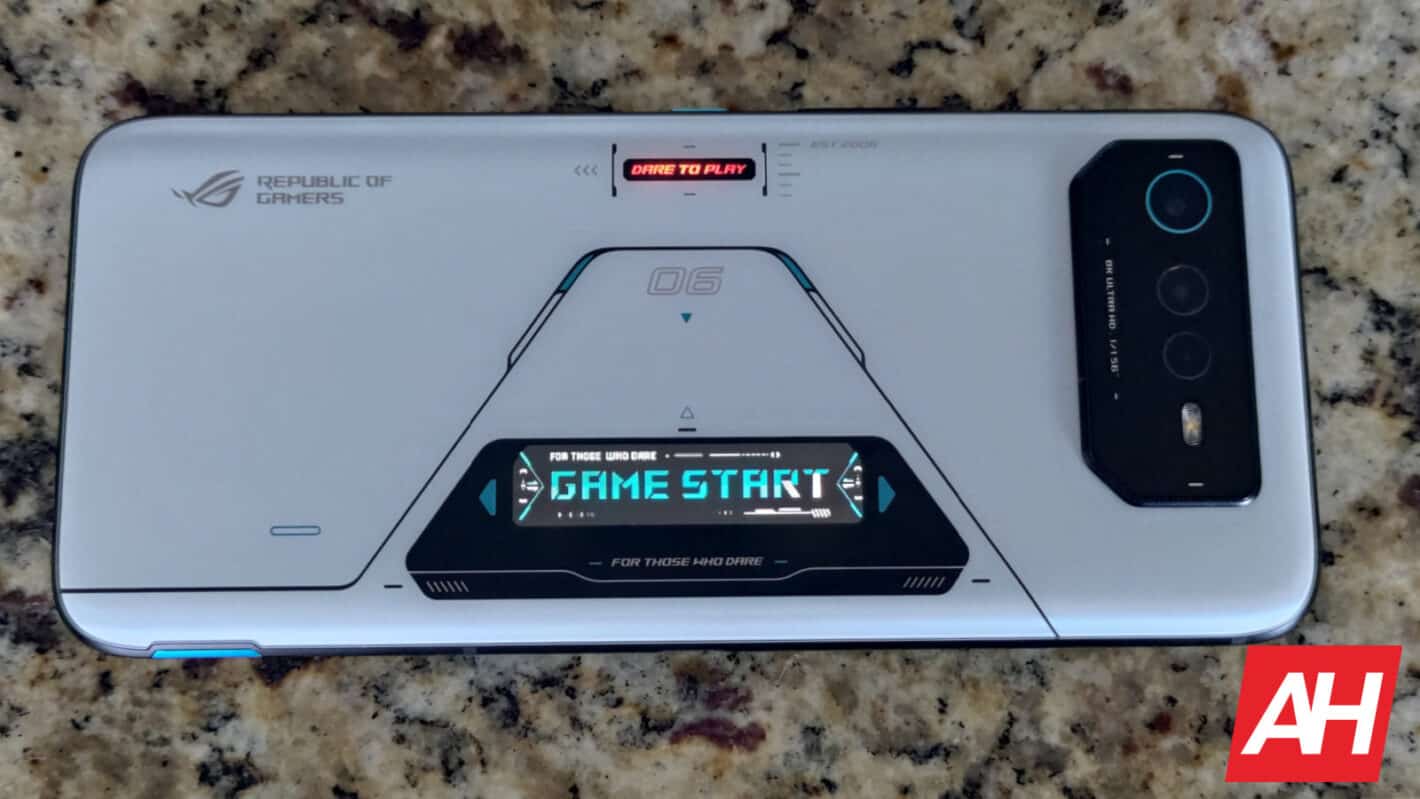 It was revealed yesterday that ASUS plans to launch ROG Phone 6D smartphones on September 19. Well, the ASUS ROG Phone 6D handsets just surfaced, providing us with a first look at their designs.

The ASUS ROG Phone 6D series surfaced, proving us with a first look at their designs

The images come from 91mobiles, and they’re showing the ASUS ROG Phone 6D and 6D Ultimate. You can check out the images of both devices below the article.

Some of you may wonder what the ‘D’ stands for. Well, based on some previous info, it actually stands for ‘Dimensity’. These two devices will, allegedly, ship with the MediaTek Dimensity 9000+ SoC, not the Snapdragon 8+ Gen 1 as the other ROG Phone 6 models.

This should give ASUS space to lower the price tag a little bit. So, both of these smartphones should cost less than their Snapdragon counterparts. They also resemble them design-wise, a lot.

They will include MediaTek’s Dimensity SoCs, instead of the Snapdragon 8+ Gen 1

There are no notable differences design-wise, as you can see. ASUS decided to keep the same design language, as these are, after all, just repackaged phones to offer a different SoC.

Some of you may wonder what exact specs will they offer. Well, at this point, we can only guess. We do assume that their spec sheets will be similar to those on the regular models, though. We cannot be sure, though.

ASUS may be looking to cut some corners here, to be able to push that price tag even further down. On the flip side, a different SoC may be the only cost-cutting measure. Let’s hope that more info will appear soon.

We’re still over two weeks away from the launch of these two phones, so there’s plenty of time for leaks. For the time being, though, all we can do is look at the leaked designs of ASUS’ upcoming gaming smartphones. 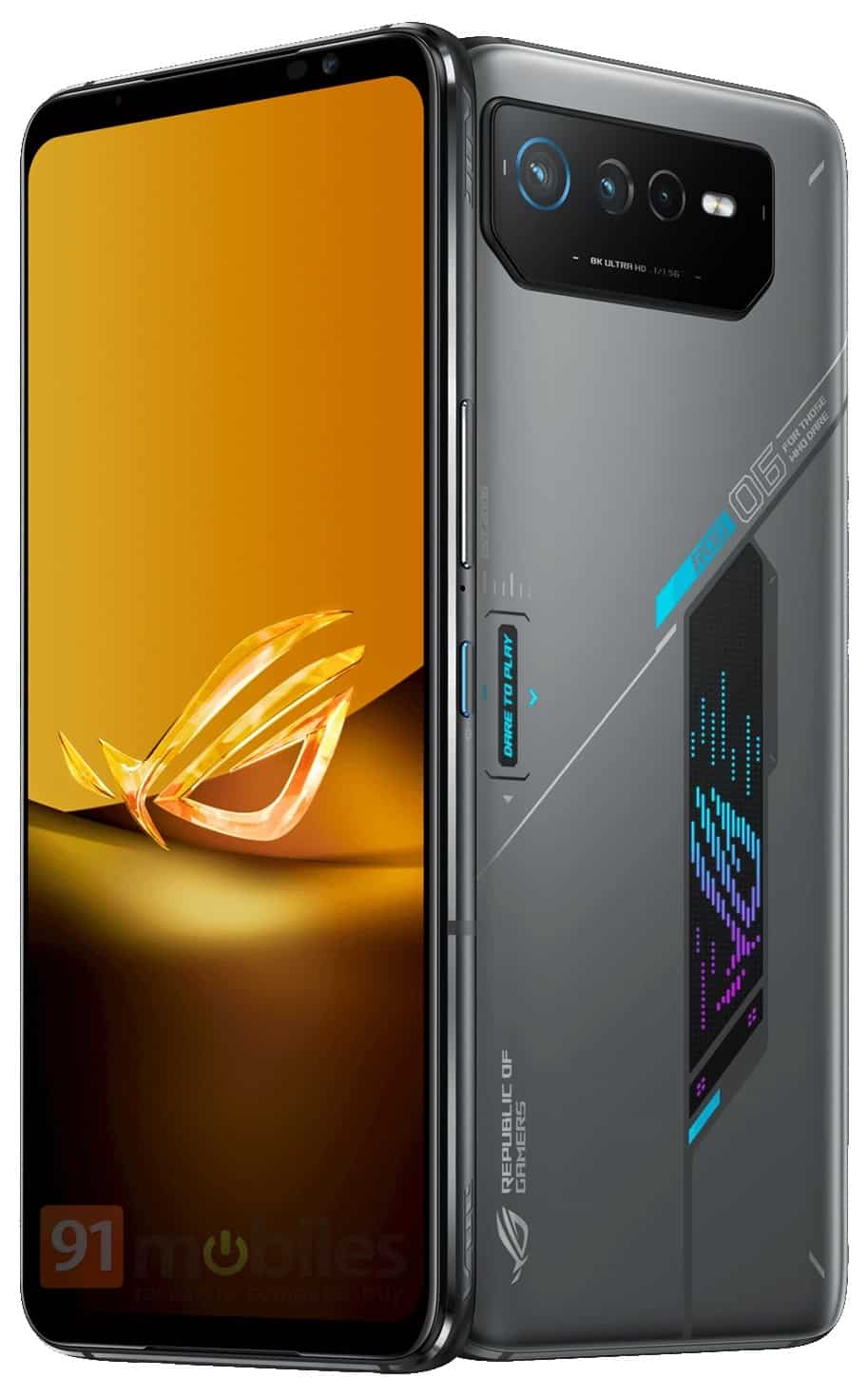 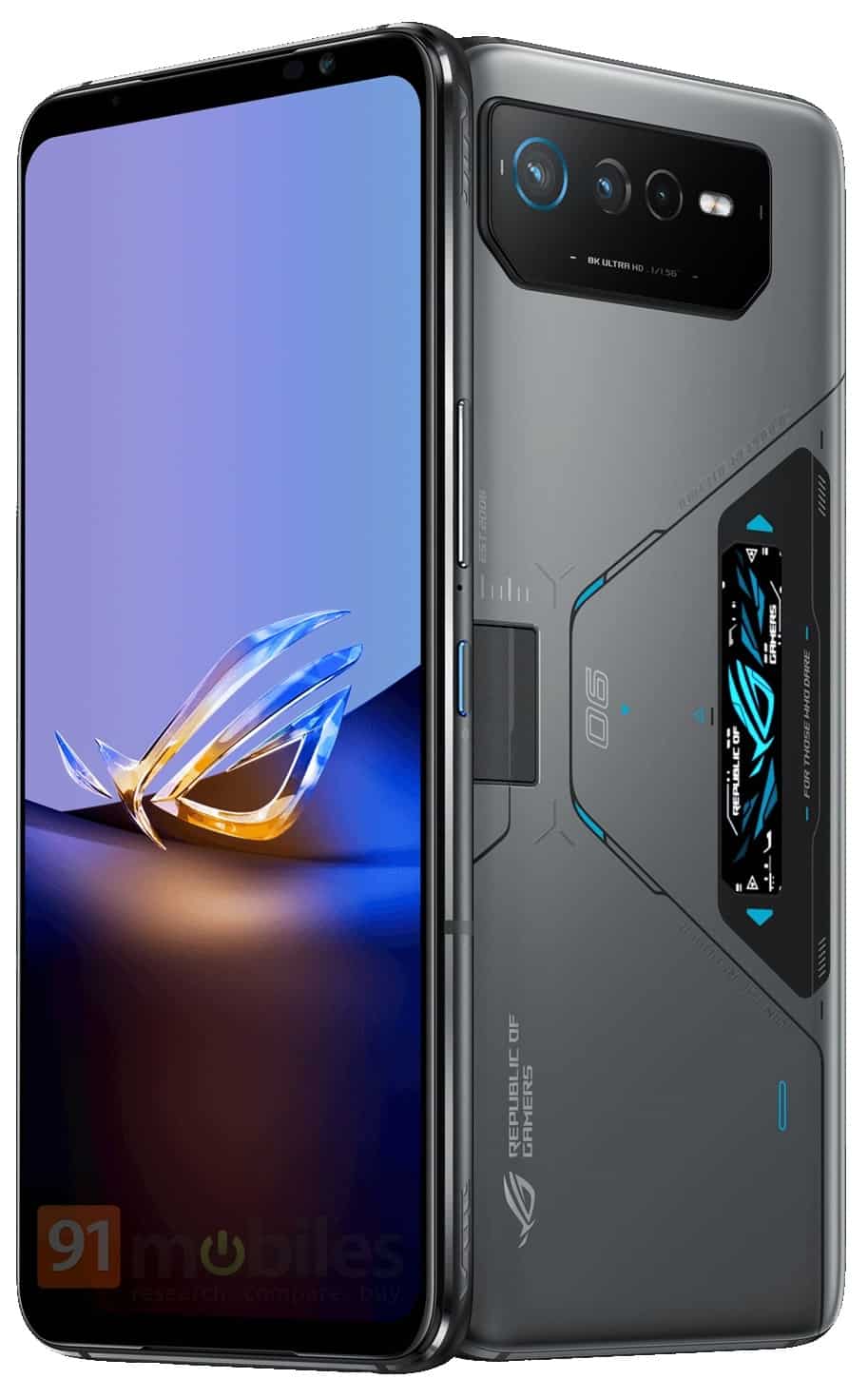 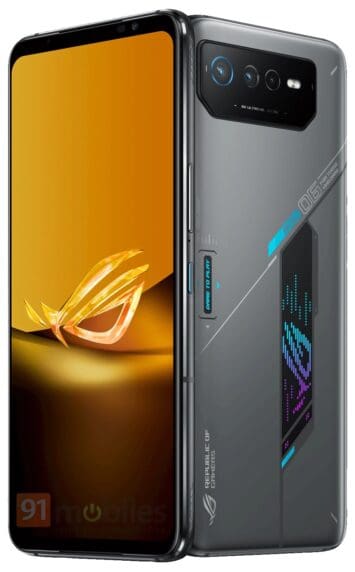 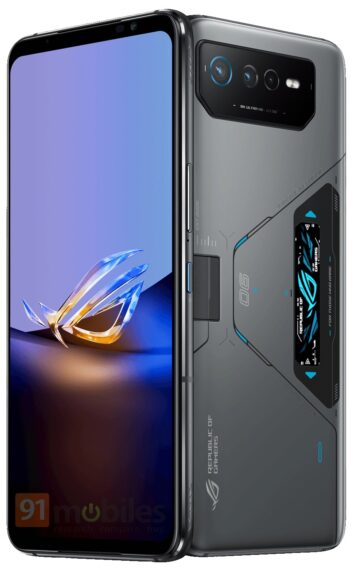