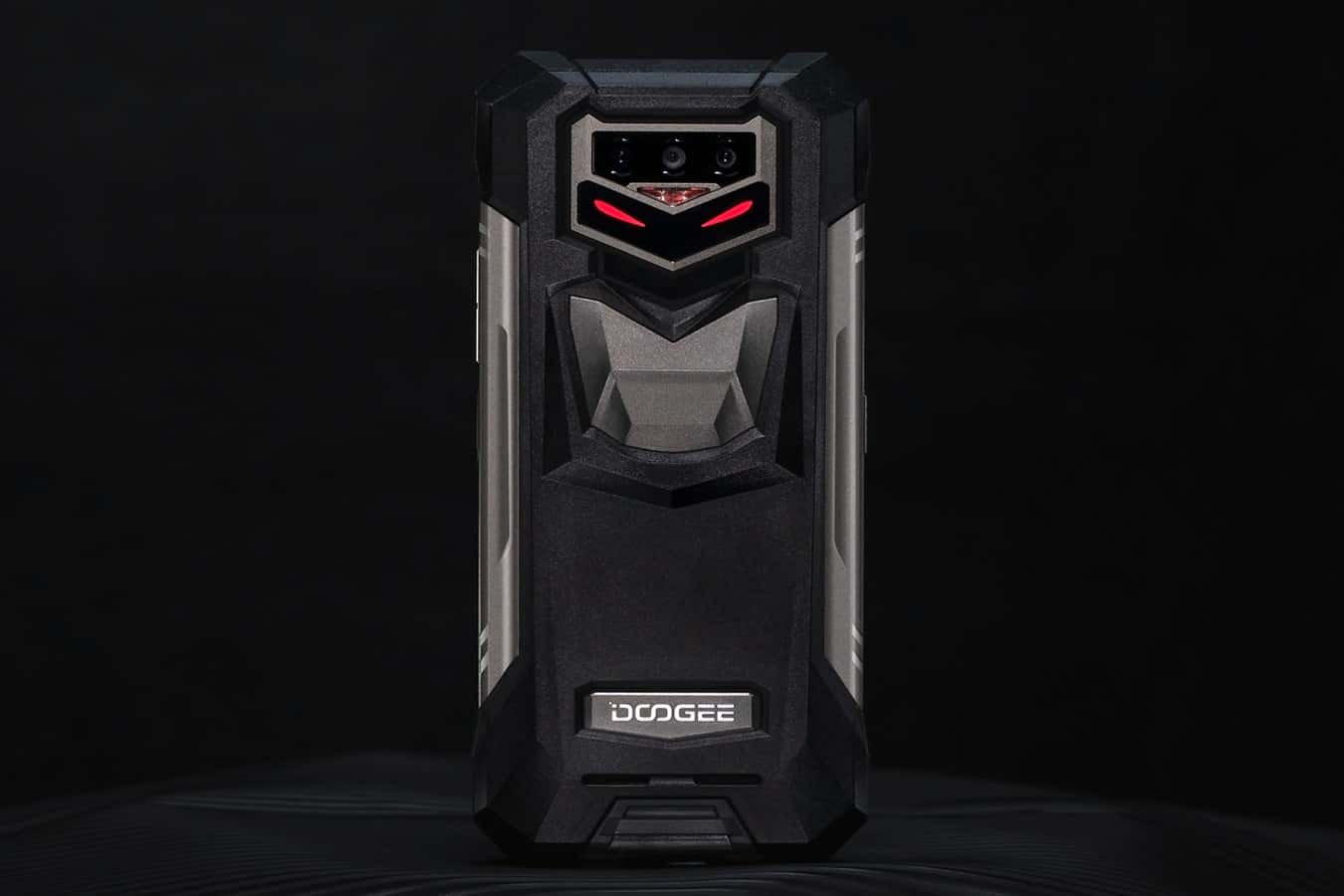 Doogee has released a new smartphone with a huge battery, the Doogee S89. The device includes a large 12,000mAh battery, and supports 65W fast charging.

This is a rugged smartphone, by the way, and it does look different than regular phones. It has a different shape, with flat corners, and it’s quite bulky due to its rugged nature and battery size. The bezels are also thicker than on regular phones.

The Doogee S89 gets released with a huge battery, and 65W fast charging

All of that is to be expected for rugged devices, though, of course. You do get amazing battery life in return, and a phone that is extremely resistant to drops and rough usage. The company says that the phone can provide up to 16 hours of gaming on a single charge. You can also get up to 18 hours while streaming. 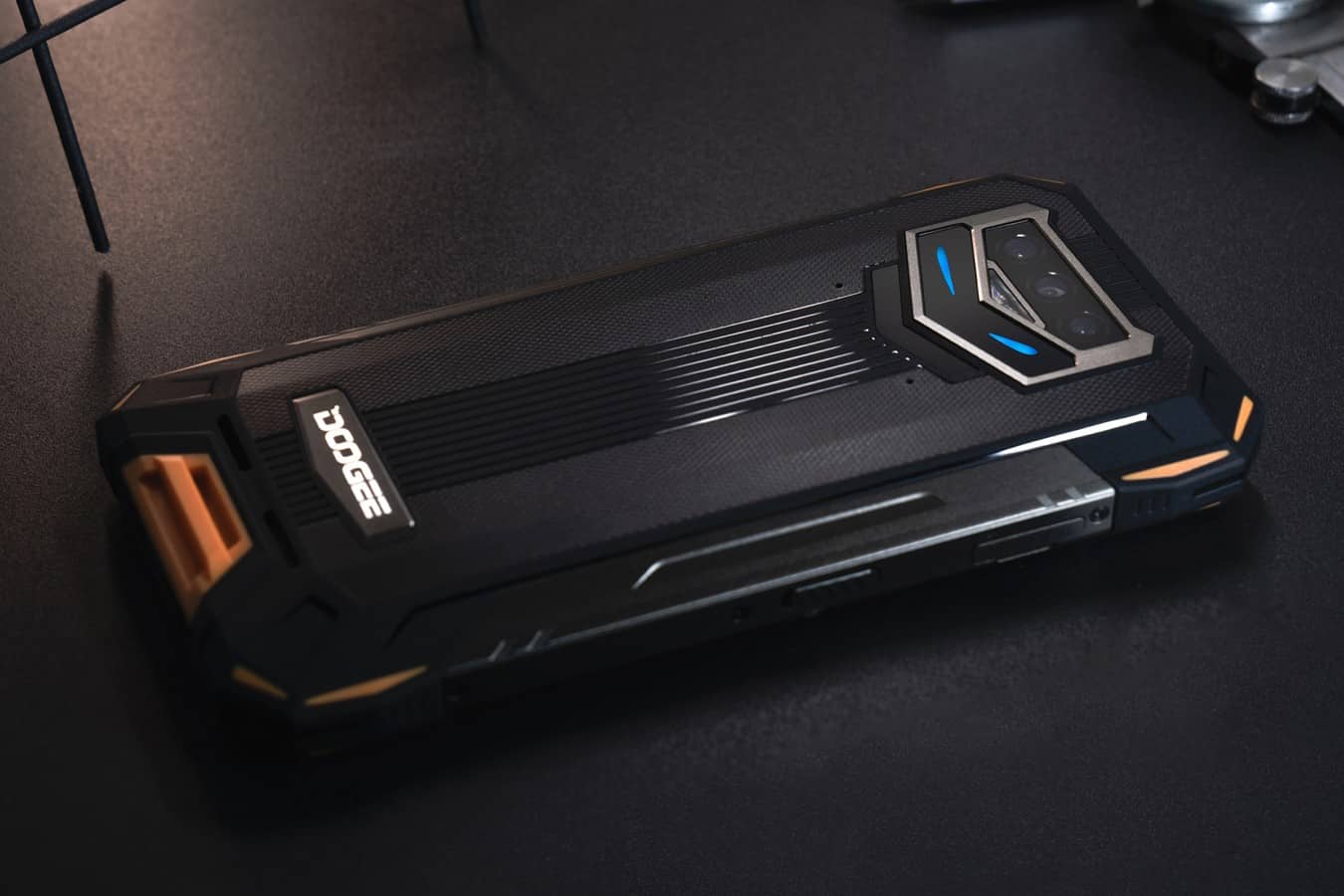 Now, the phone does support 65W wired charging, and it comes with a 65W charging brick. You’ll be able to fully charge this phone, from 0 to 100-percent, in only two hours. That’s not half bad considering its battery size.

The phone has RGB lights on the back

The Doogee S89 also has RGB lights on the back. Doogee refers to these as “breathing light”. Doogee says these lights offer more customization options than the Nothing Phone (1) Glyphs. The same goes for colors.

The Doogee S89 is IP68/IP69K and MIL-STD-810H certified. It is not only water and dust resistant, but it can take a hit as well. There is a custom button on the side of the device. The phone also supports reverse charging. 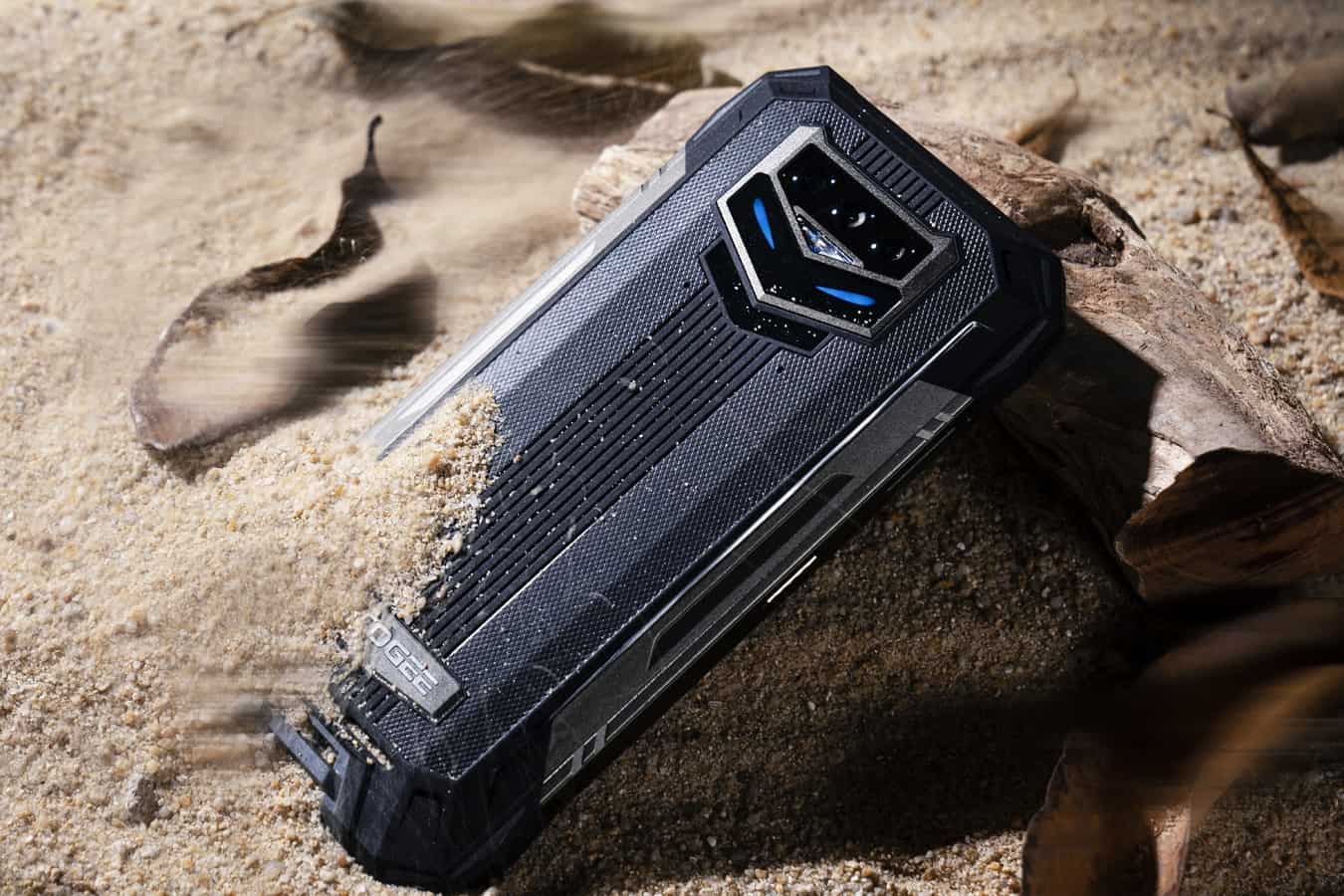 Android 12 comes pre-installed on the device

Android 12 comes pre-installed on the device, while the MediaTek Helio P90 SoC fuels it. Doogee included 8GB of RAM here, along with 256GB of internal storage.

The Doogee S89 is now available on both AliExpress and Doogeemall, if you’re interested. The phone will be discounted for a limited time. You’ll be able to grab a 50-percent discount if you act fast, that price will be valid until August 26. 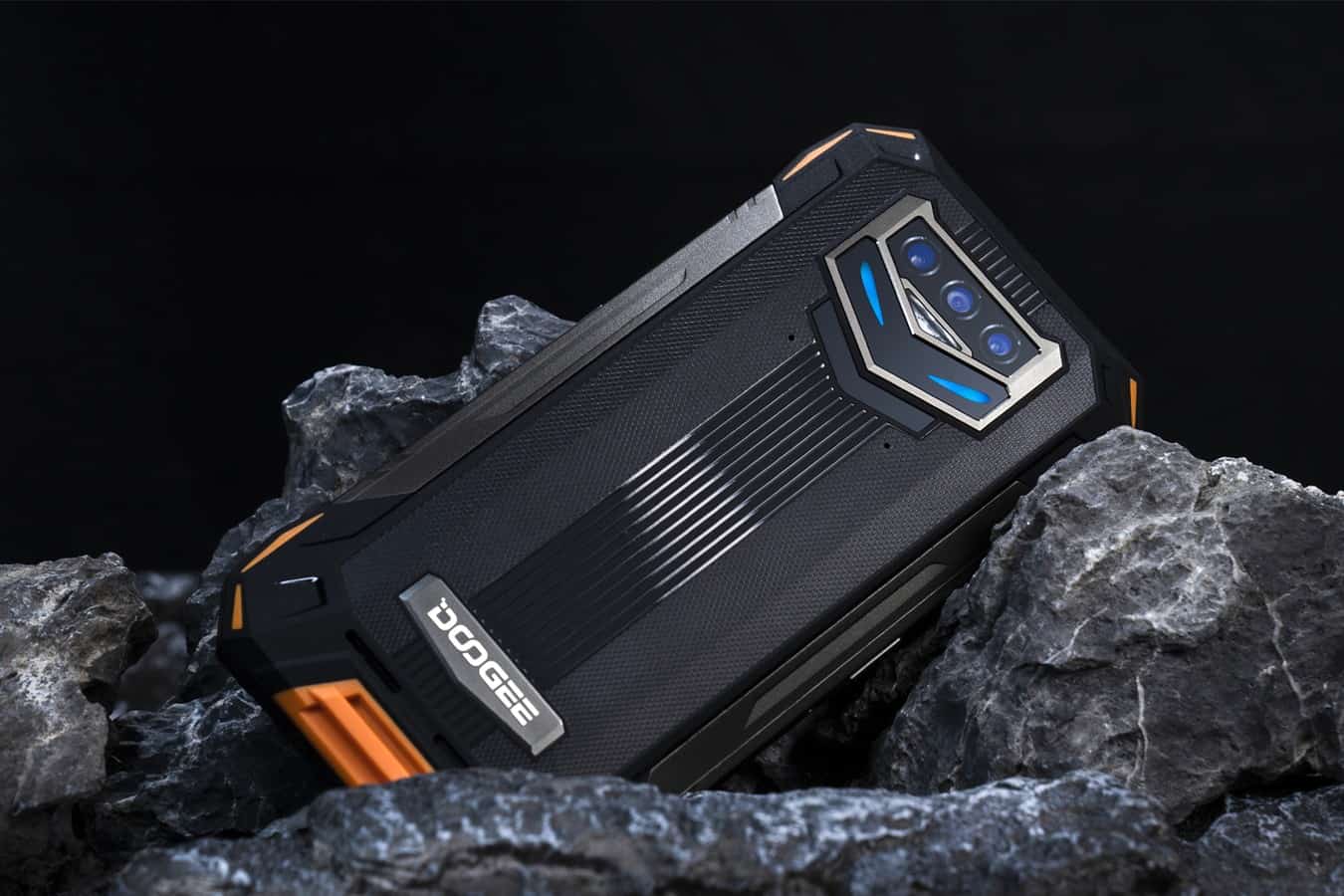 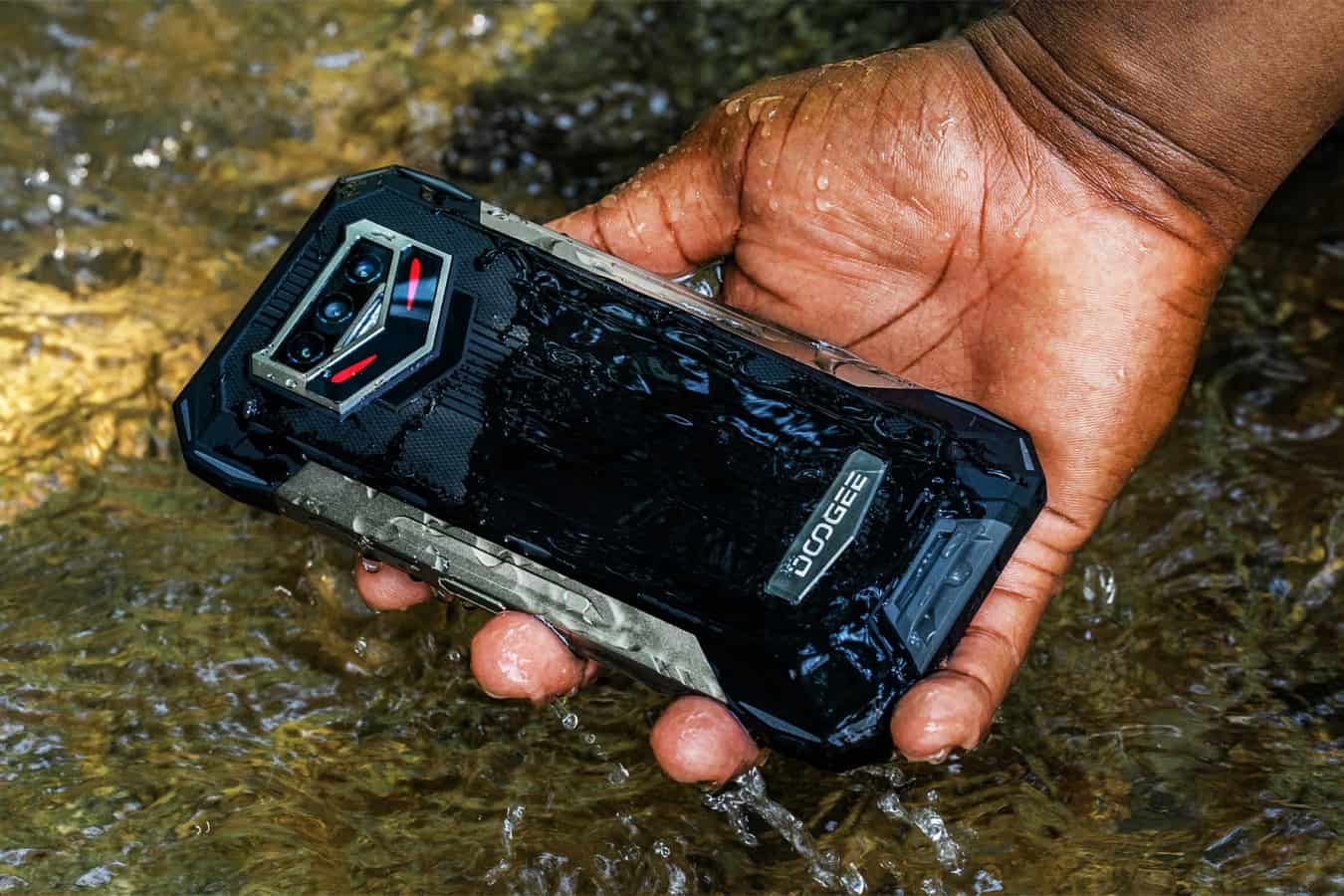 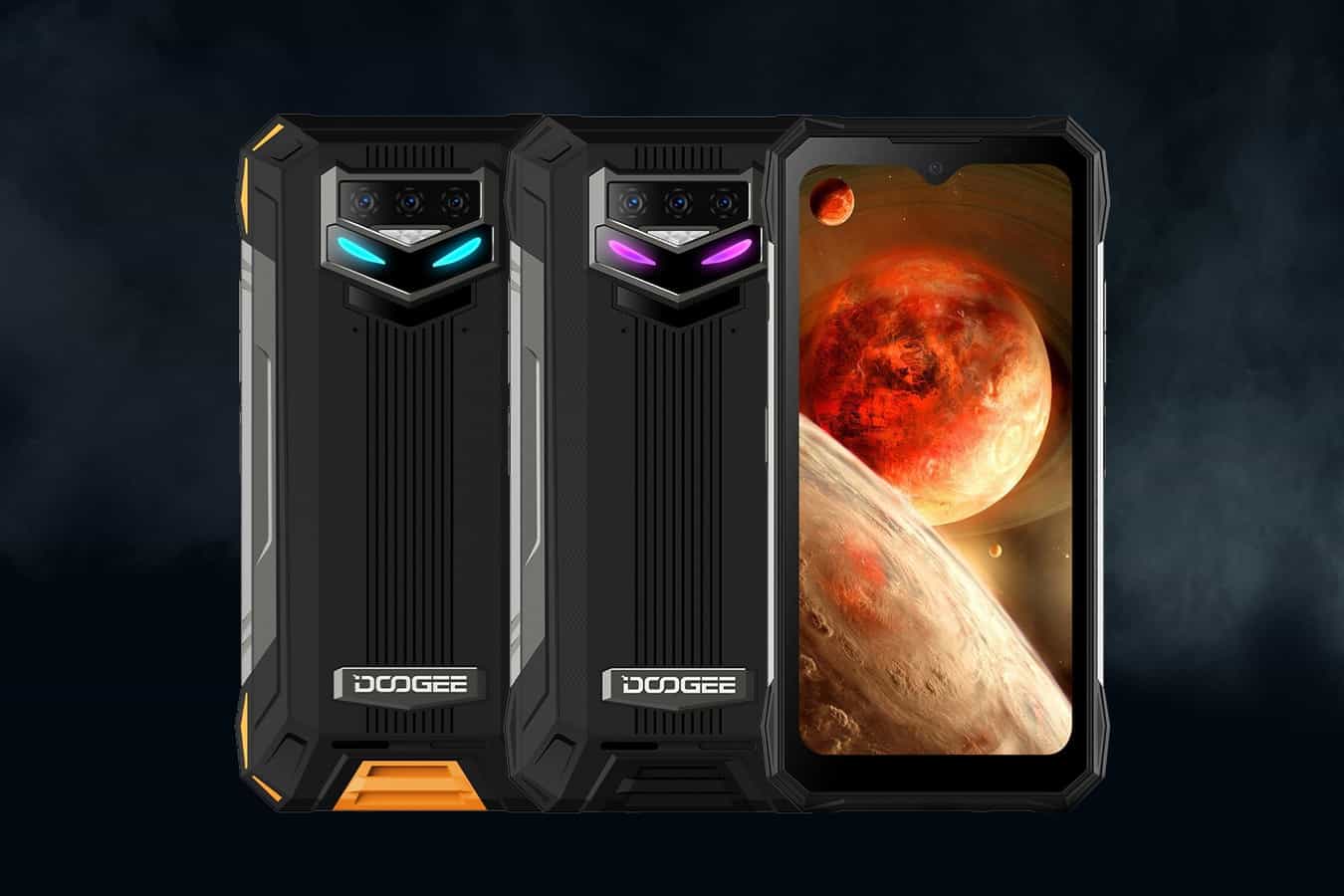 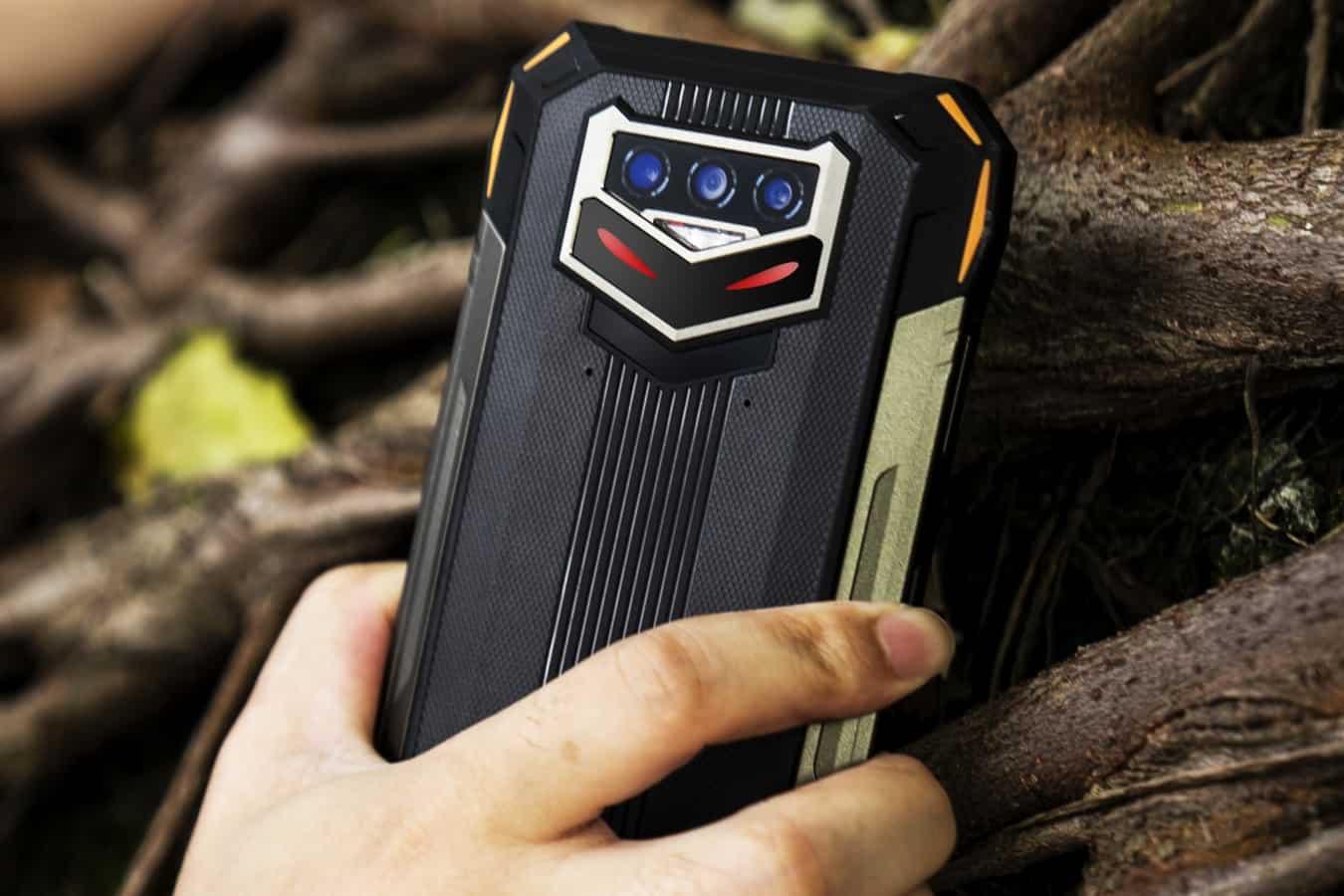 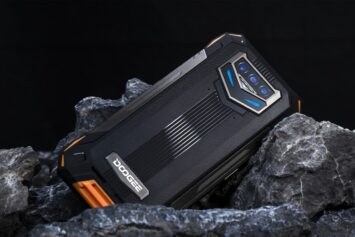 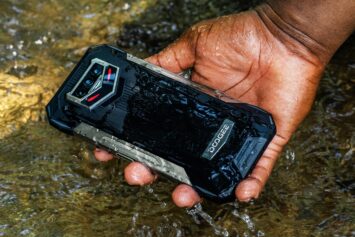 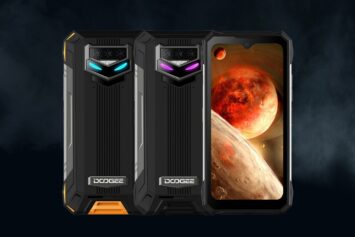 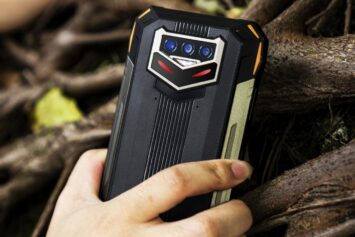