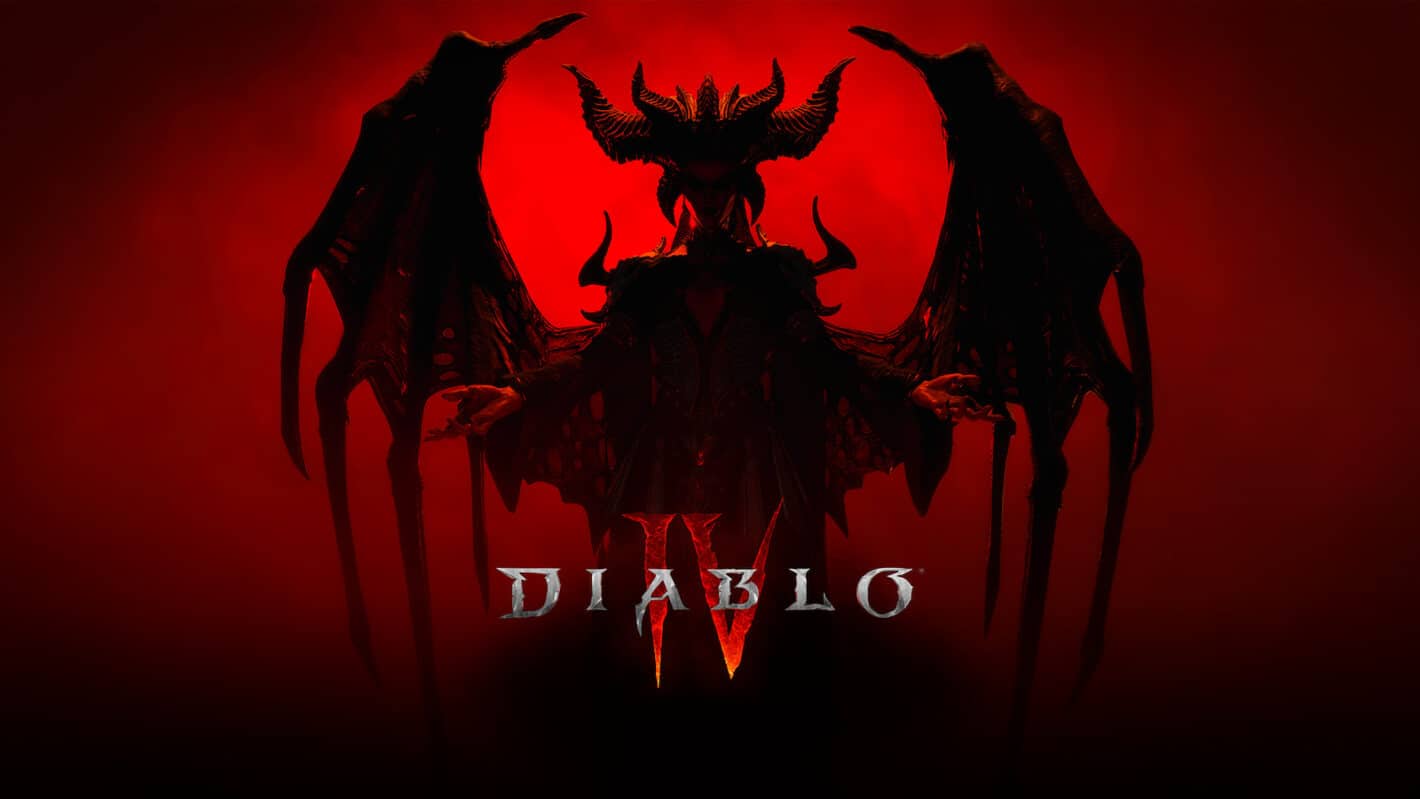 This morning Blizzard put out the latest quarterly update for Diablo IV, and it reveals that Blizzard is embracing the season pass model for its upcoming ARPG. Season passes have become increasingly popular with developers over the last few years and you’ll find them in many of today’s biggest games. Including Activision-Blizzard’s Call Of Duty series, which has utilized a season pass for quite some time.

With the season pass coming to Diablo IV, it marks the second game in the franchise to work it in. With the studio’s recently released Diablo Immortal for mobile devices being the first. Unlike Diablo Immortal though, Blizzard is adamant that Diablo IV will not be a pay-to-win game. With Diablo IV’s version of seasons, players can look forward to a feast of content. Including meta refreshes to keep combat and builds interesting from season to season.

Additionally, seasons will pave the way for new gameplay features (one per season), quality of life improvements, live events, and the Season Journey feature coming over from Diablo III.

The Diablo IV season pass will be optional

One of the biggest takeaways here is that the season pass, while present, will be optional to buy. There will also be both a free and paid track for the pass. So even if players decide not to pick up the paid version of it, they’ll still be able to unlock rewards through gameplay.

On that note, the paid pass will have some extras for those who want them. This includes cosmetics and premium currency. Premium currency is also only used for buying cosmetics in the shop. And cannot be used to buy anything that directly or indirectly impacts player power.

The idea is that the season pass will enhance a season, but not necessarily define it or ultimately empower players in ways that those without the pass can’t ascend to. With regards to cosmetics, Blizzard assures that these are strictly optional, and will not have any associated stats. Much like the cosmetics in Diablo Immortal, they will only alter a player’s character design.

Also worth noting is that while the season pass does contain XP boosts, these are available in the free version and MUST be unlocked through gameplay. You can pay to skip pass tiers, but doing so will not get you an early XP boost unlock. You’ll need to play and complete a milestone to acquire those. 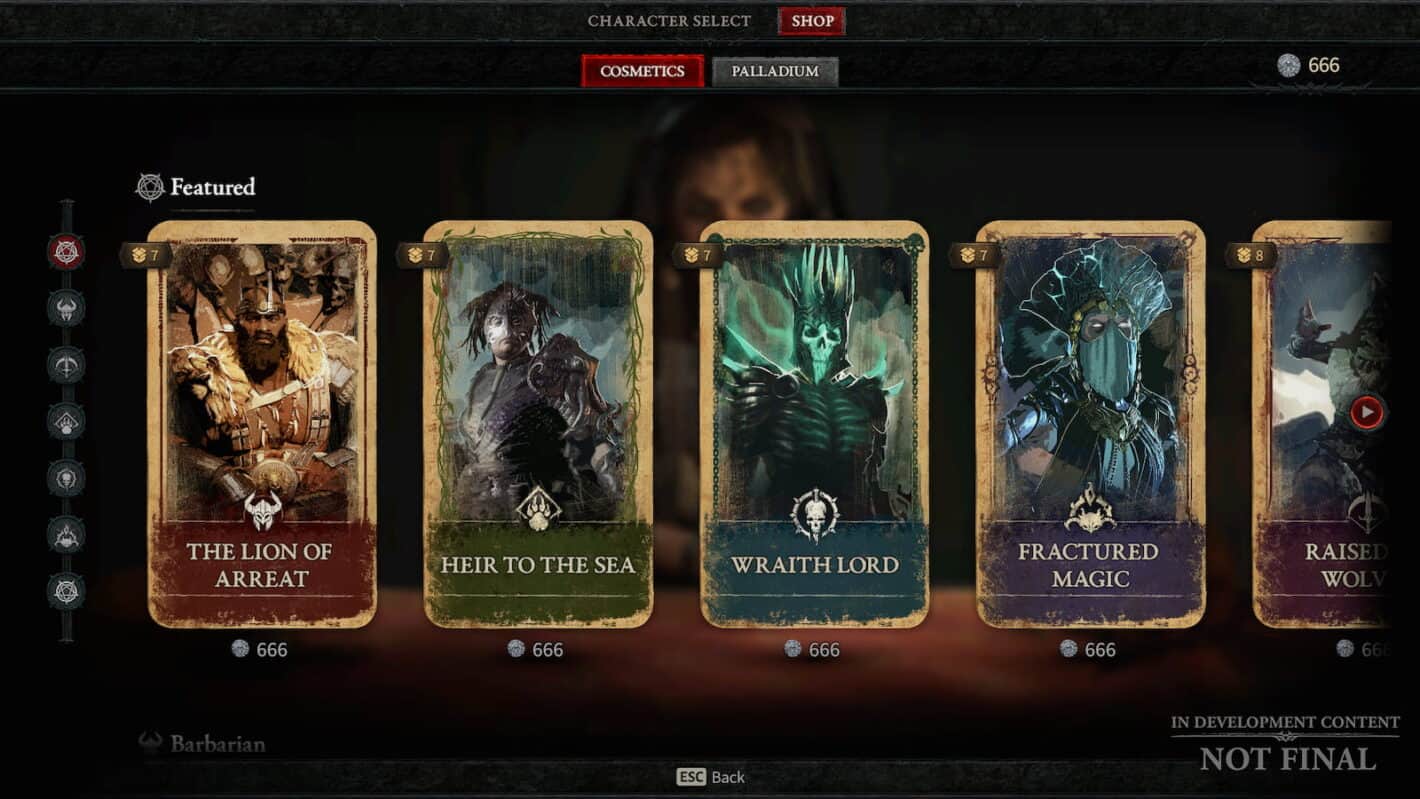 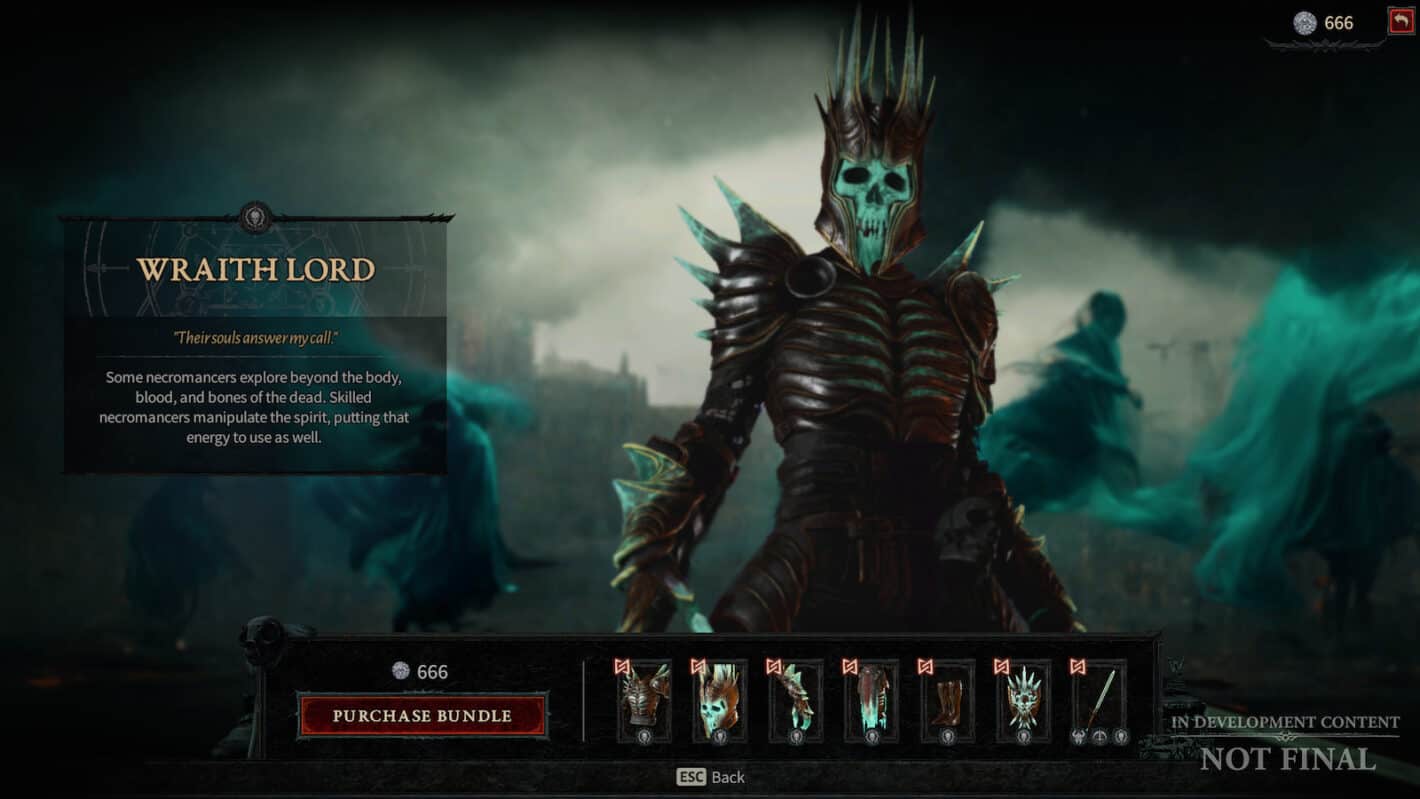 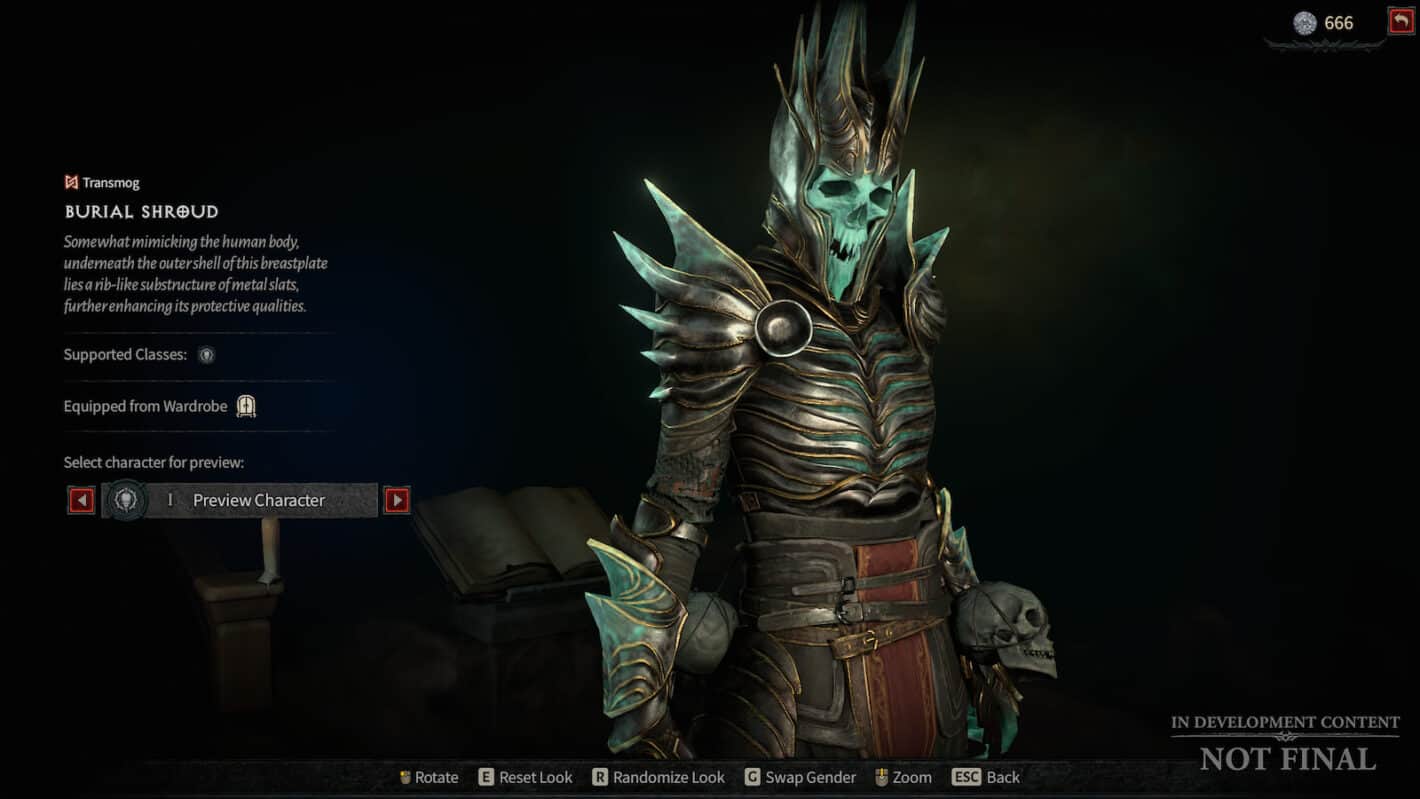 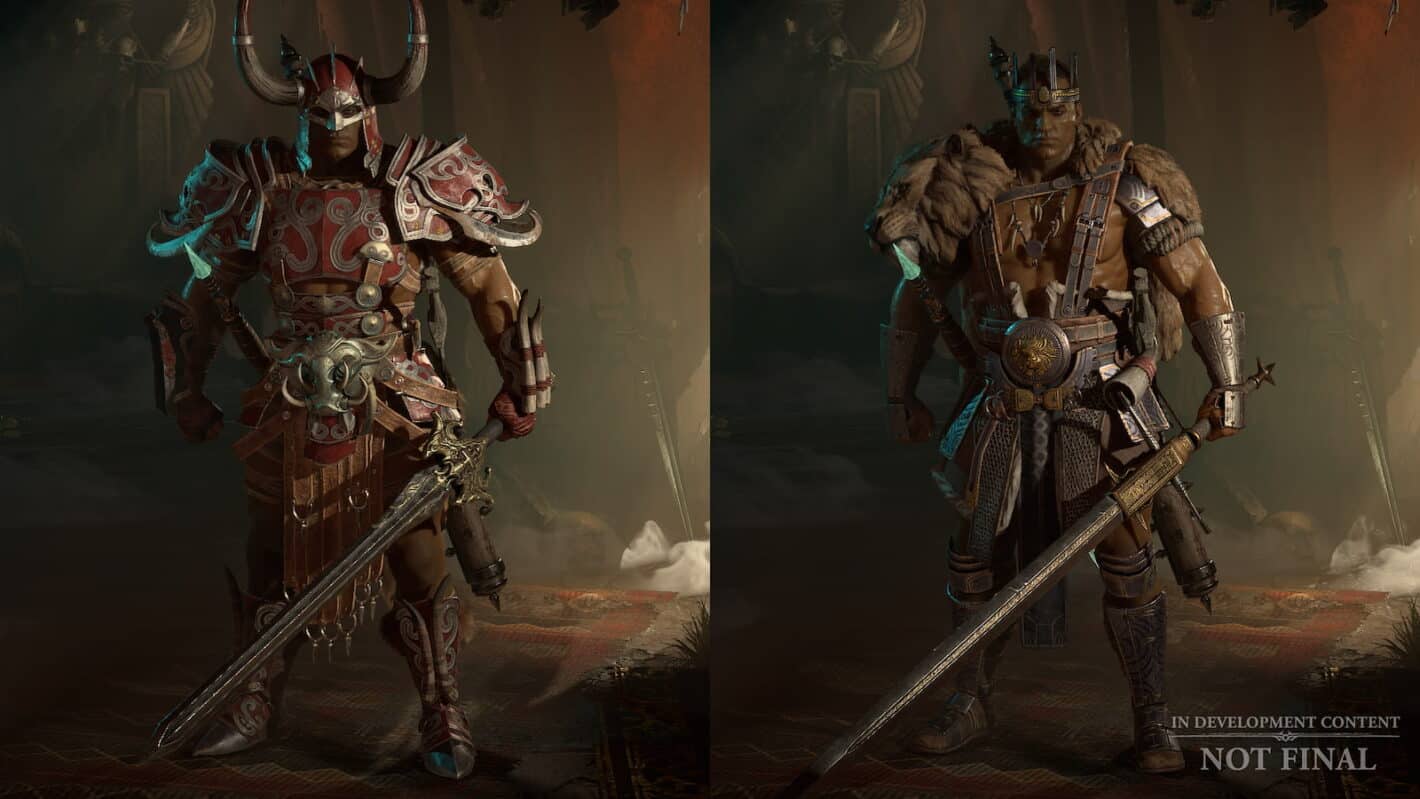 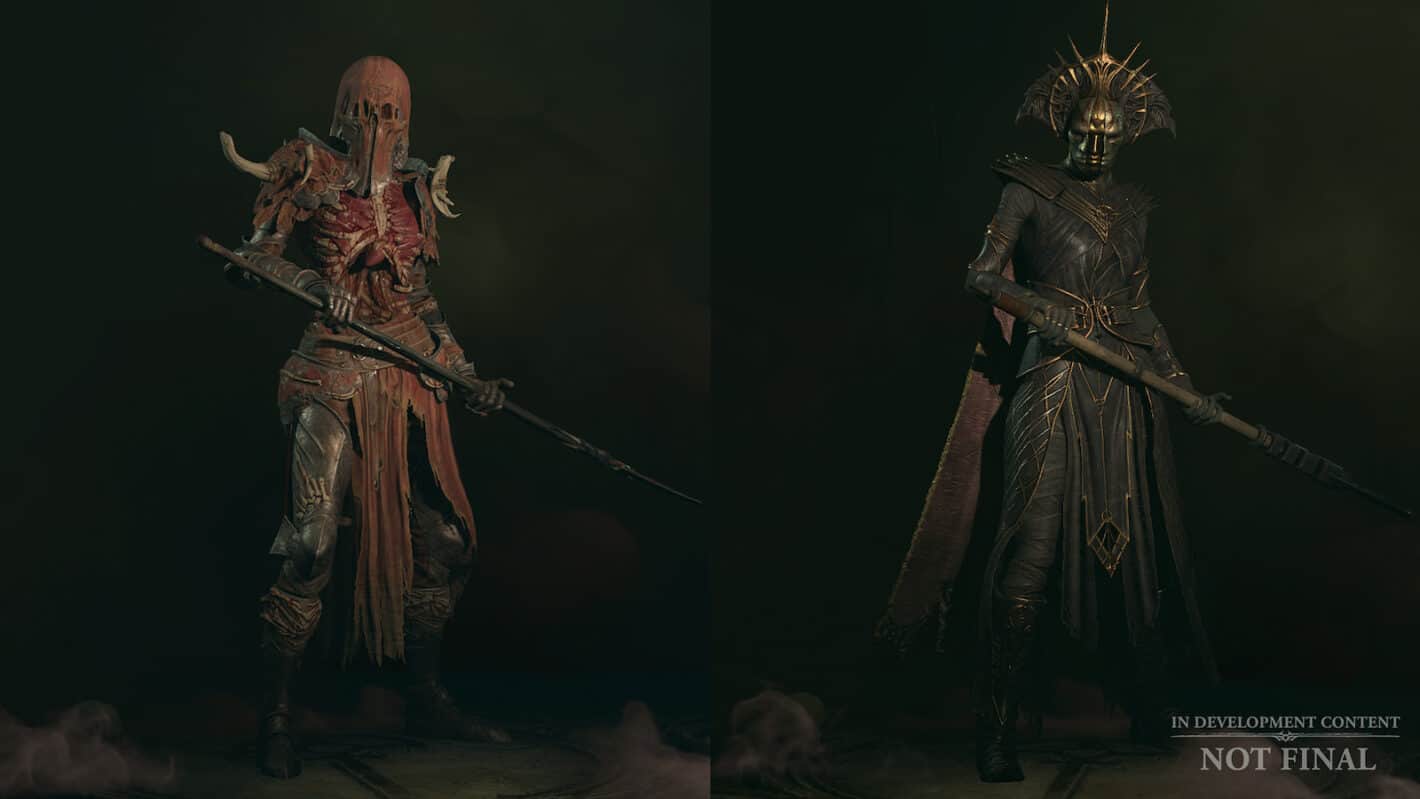 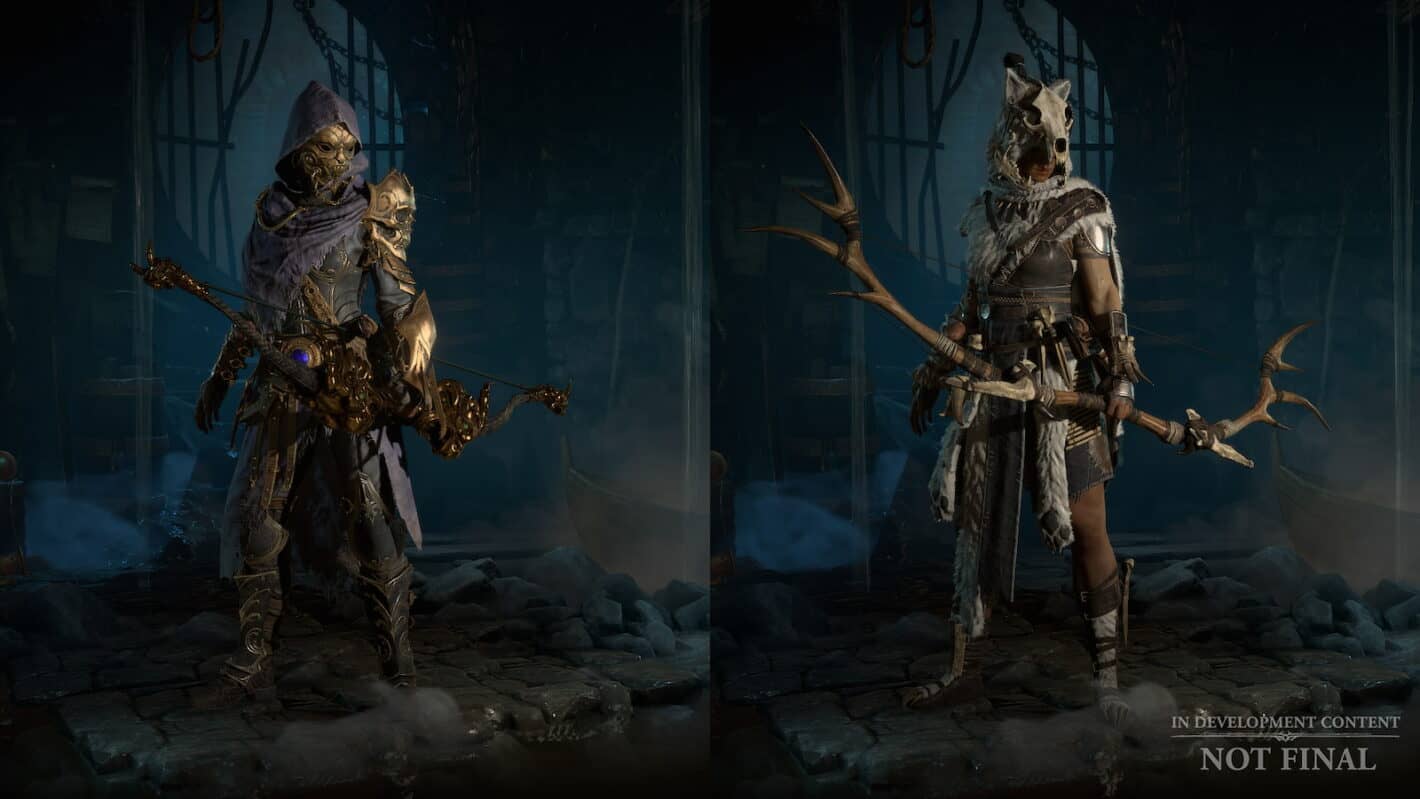 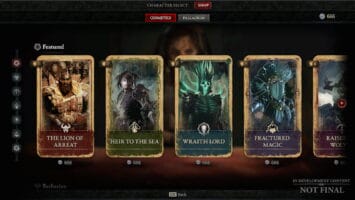 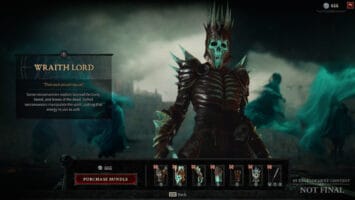 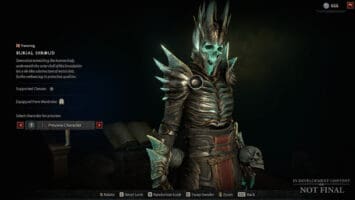 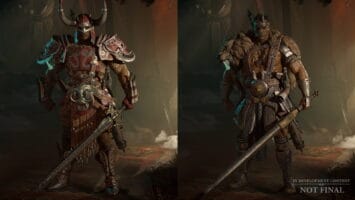 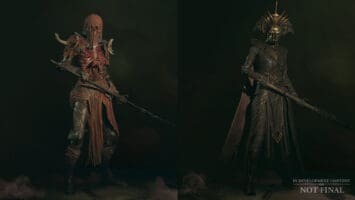 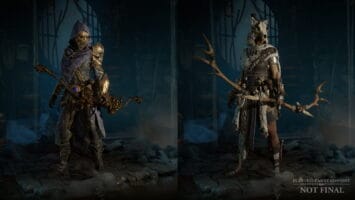 One of the more popular features of Diablo III was the game’s deep transmog system. With it, players could mix and match their gear to create a wide array of different possible looks. Diablo IV seems to be getting a very similar system. Blizzard is even improving on that by letting players augment transmogs with cosmetics from the in-game shop.

What’s more, players can choose individual pieces from a shop cosmetic to add to their transmogs comprised of gear acquired from gameplay. And perhaps best of all, players can forget about there being any wild and crazy designs. Cosmetics are holistic and “grounded within the Diablo’s world.” Basically, expect the cosmetics to be just as dark and menacing as the enemies you’ll encounter.

The shop even contains a preview feature that lets players see how a cosmetic piece looks before buying it. To top things off, cosmetics are usable across all characters of a particular class on a player’s account, and Blizzard believes that the best-looking cosmetics aren’t exclusive to the shop. For now, Diablo IV is sounding more and more like a big departure from the way things are done in Diablo Immortal. And for the fans, that’s a good thing.