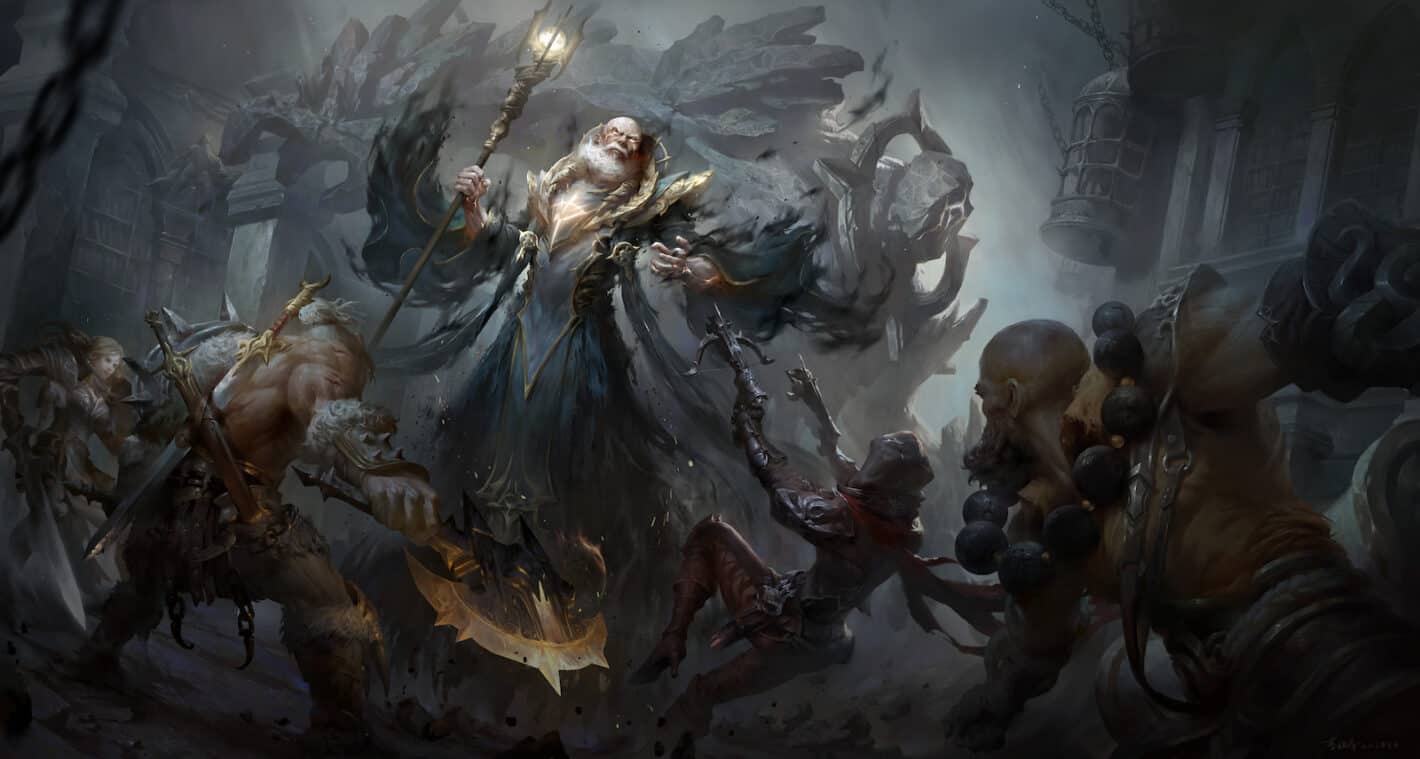 Diablo Immortal is almost ready to enter season 3 and with that comes a bran-new season pass, some new armor cosmetics, and a new-old event. Content-wise, season 3 of Diablo Immortal isn’t exactly packed with stuff to do. That isn’t to say there isn’t plenty to do in the game. There is. But it’s worth remembering that Diablo is and has always been a game about grinding. So there’s going to be a lot of the same activities you play over and over to get that better loot.

With that said, here’s what players can expect when season 3 launches this week. Which by the way is landing on August 4. 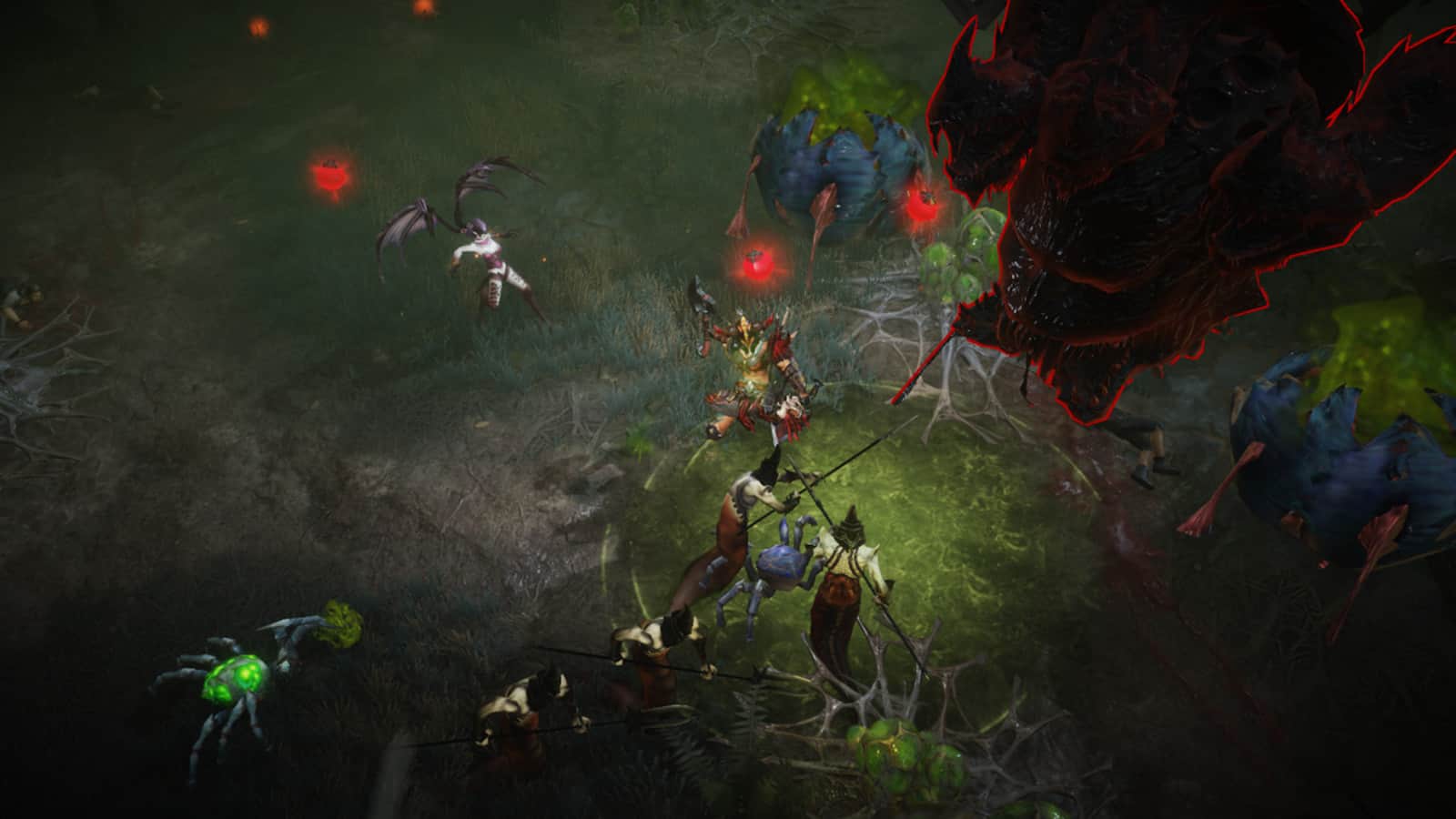 One of the things coming with this next season is an all-new daily event called the Wrathborne Invasion. The goal during this event will be to beat back the invading hordes of demons. And if players can last long enough, Gorgothra will eventually appear in the form of an empowered echo.

Players will then need to defeat the empowered echo of Gorgothra to stop the invasion. Participating in this event and succeeding will net players with gear rewards. On top of that there’s a little something extra for those who are the top three damage dealers – six Enchanted Dust.

Wrathborne Invasions will happen every day at 12pm PT server time. Blizzard doesn’t mention whether or not the invasions will be in the same place every day. It does however mention that additional Wrathborne will launch invasions as “they’re discovered by Rayek’s Helliquary.” Which sounds like players should expect invasions with some of the other Wrathborne Helliquary bosses at some point.

Wrathborne invasions can only be completed once per day. In addition to the Wrathborne Invasions, the Hungering Moon event will also be returning for its second run. It starts on August 12 at 3am server time and will stick around until August 15. 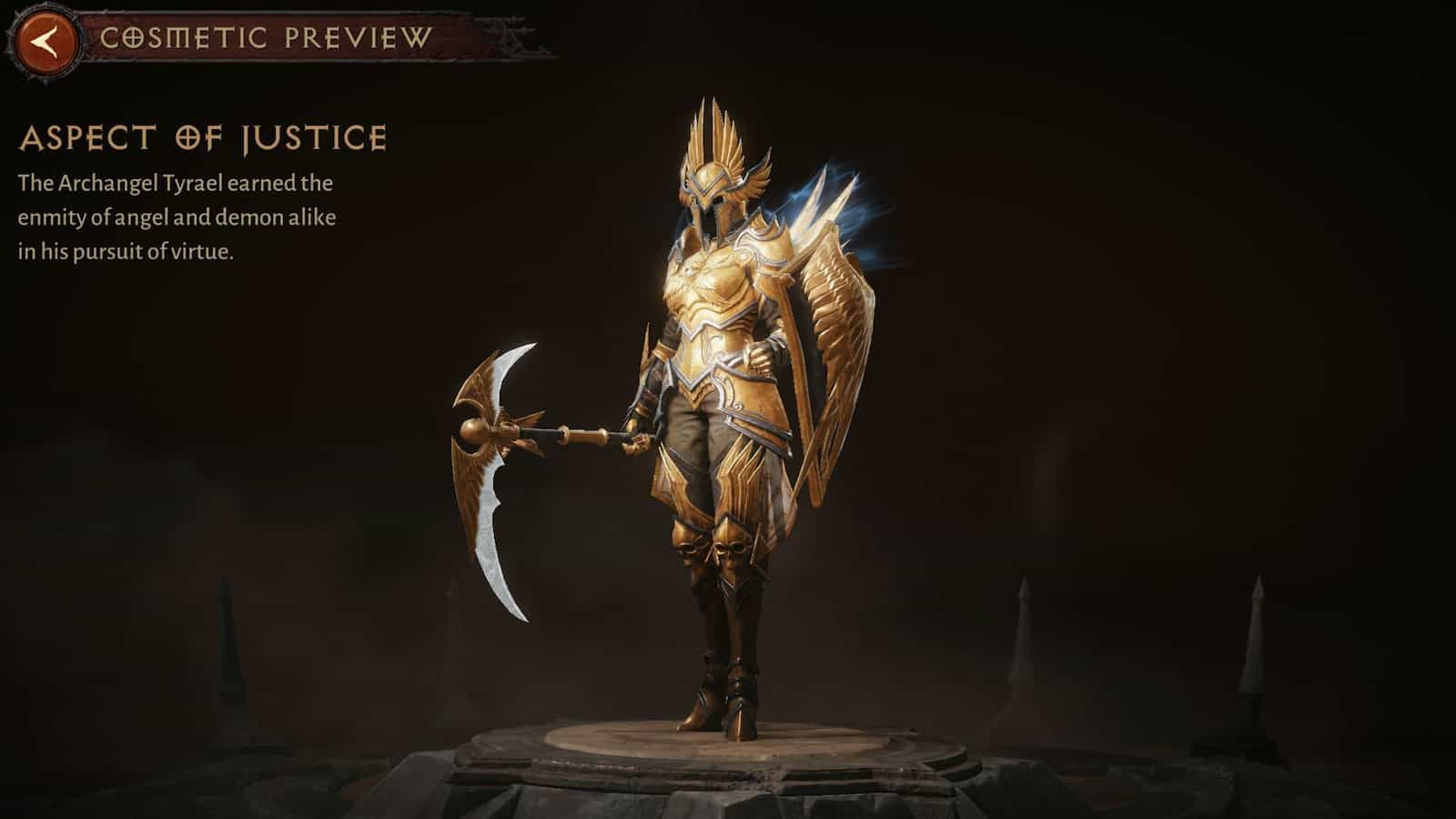 A new battle pass means a new set of armor cosmetics for players to chase. Like the last two seasons, you’ll need to reach level 40 on the battle pass to unlock the cosmetic. And while you can skip the line a bit by paying for the battle pass, you can also get to level 40 for the cosmetic on the free track.

Blizzard is also adding two more features to the game with this season. The ability to vote to kick players, and an improvement to warbands. Players will now be able to see if their warband members are online, and what activity they’re currently engaged in. For the kick mechanic, Blizzard says this will not be innately present. Instead, it will only show up if the game detects that players are either continually rejecting the queue, inactive, or engaged in other in-game activities.