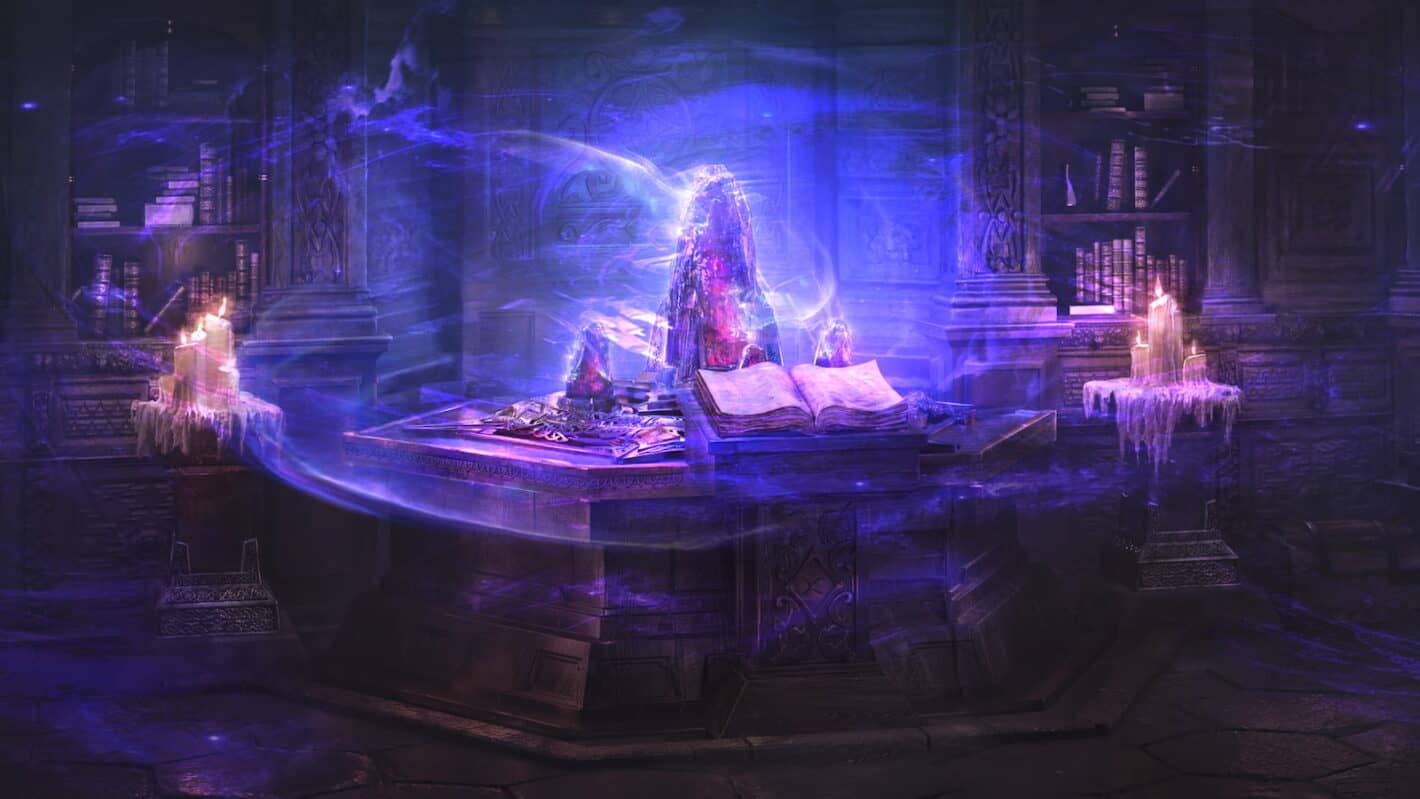 Diablo Immortal is getting a mini update starting tomorrow that will introduce the limited time Fractured Plane event. This isn’t a huge patch with boatloads of content, but it still contains some exciting stuff. First off the Fractured Plane event will give Diablo Immortal players the chance to test their skills and acquire some new legendary gear rewards. In addition to this limited time event, a new cosmetic set is being added to the shop called The Spawn Of Damnation. For those that love the hellspawn motif, this is a set you may want to consider actually spending some money on.

The update content doesn’t stop there, either. The Hungering Moon has waned, but it’ll be returning on August 26 and goes through August 29 from 3am to 3am server time. And starting on August 17, players can dive into another limited time event called Into The Dark Wood. You’ll need to complete daily tasks in order to gain rewards. The event will last until August 31 at 3am server time.

Diablo has always been a game about grinding for better and better loot. But it’s also a game about challenging your player skill. Seeing how many hordes of demons you can defeat. Sometimes dispatching them in short order is not as easy as you may think. And the Fractured Plane event seems to be tailored to testing player’s skills in this way.

The event lets you take on a 15-floor dungeon that gets progressively harder with each floor. To make things even more challenging, you lose all of your normal gear and skills. In their place, players are given “unstable legendary gear,” and a set of pre-selected skills for their class. They can also earn additional legendary unstable gear to increase power in further floors, as well as Chaos Coins by killing hordes of demons, which can be spent on new items and Shards Of Fortune.

The goal here, is to make it to the 15th floor and complete it. Because in doing so, players are given the opportunity to get a random legendary item. Throughout the dungeon you’ll get legendary unstable gear drops. And after completing the 15th floor, you can select six out of all the items you acquired, with one of those being given to you at random to take out of the Fractured Plane. All other acquired legendary gear stays in the Fractured Plane and is lost. 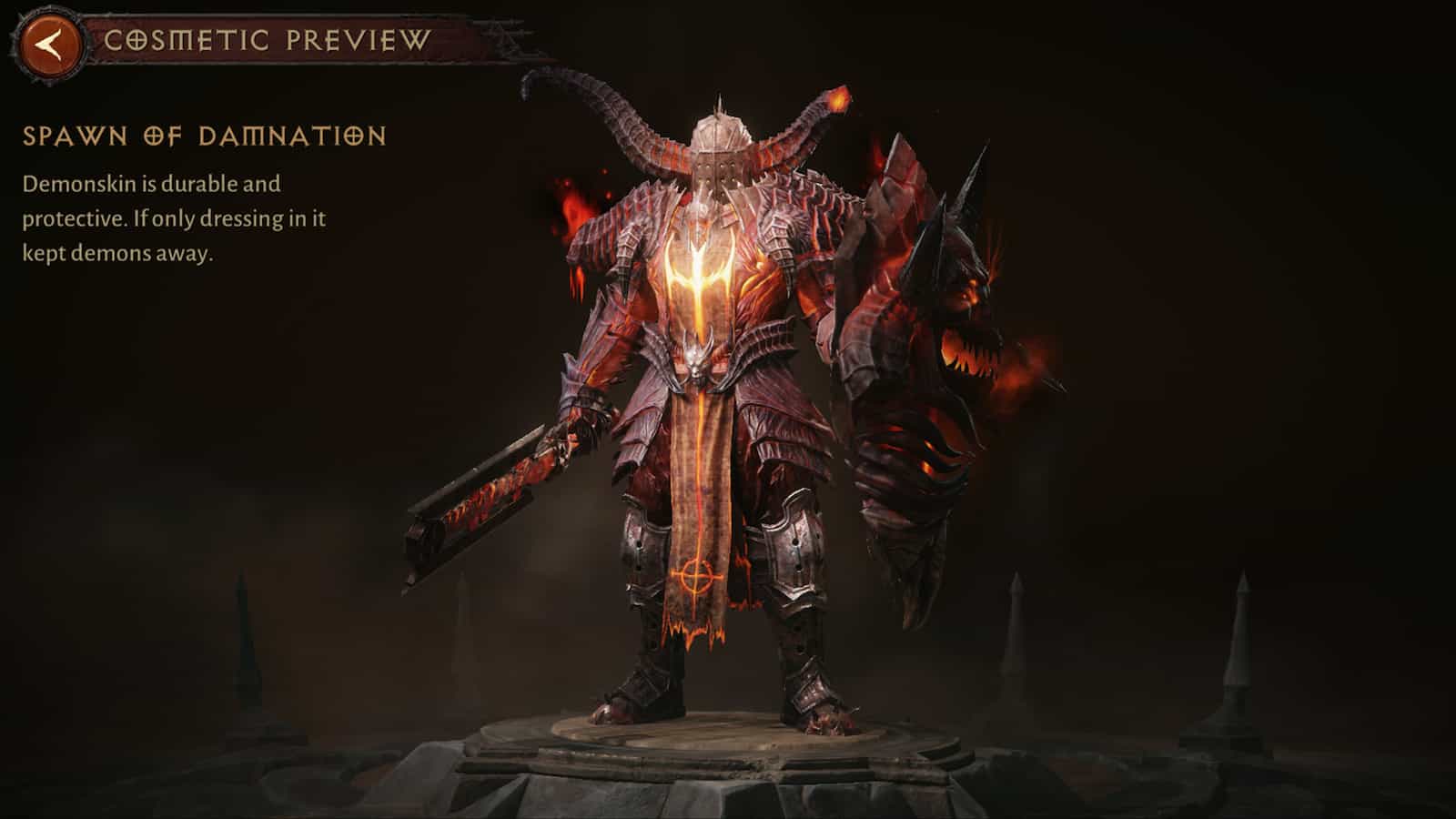 Those who seek out every legendary item for their class will have more to acquire after the update goes live. Blizzard has added 36 new legendary class items into the game with this update – six for each class – just like with the content update that dropped on July 19. And of course there’s the new Spawn Of Damnation cosmetic set you can buy with eternal orbs from the shop.

Outside of playable content, there’s a number of bug fixes being implemented as well. The game will go down for the North American servers at 1am server time on August 17 and last for two hours. After that, the update should be live and all of the changes should be as well. If you want to read more about this mini update you can do so here.