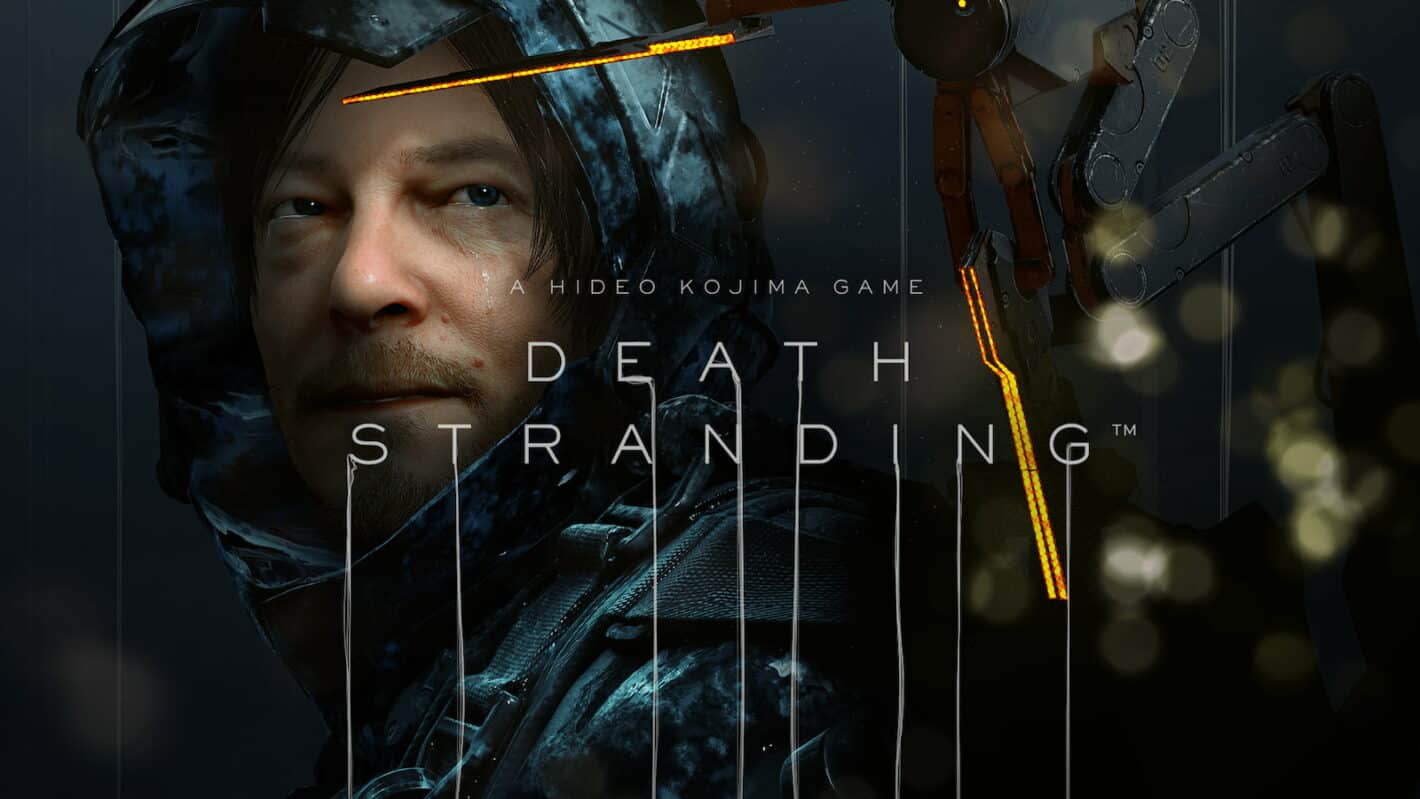 Hideo Kojima’s Death Stranding is coming to Game Pass next week. Making it possible for even more people to experience the game. Death Stranding has been lovingly referred to as a delivery simulator, and at its most basic level, that’s not entirely untrue. But the game is about a lot more than delivering packages from location to location. It’s about a societal disconnect in America following a near human extinction, and the story of your character bridging those gaps to reconnect people.

It’s weird, wonderful, and awe-inspiring all in one. And definitely a game that everyone should play when they have the time. While Death Stranding was already available on PC via Steam, its Game Pass arrival is a welcomed one. Because all it does is open up the game to more people. Plus, it being available on Game Pass means you can play it without having to buy it.

So when exactly can you check out Death Stranding? It’s officially coming Xbox Game Pass on August 23. However, it won’t be available to play until about 5pm Pacific. So you’ll have to wait until Tuesday night to give it a go. That is if you want to play it on Game Pass instead of console or through Steam.

There are a couple of other things to keep in mind here with this release too. For one, you need to be subscribed to the PC version of Game Pass. This will not be available on Game Pass for console. It will however be available if you subscribe to Game Pass Ultimate, since that includes both console and PC versions of the service.

This is also the original version of the game and not the Director’s Cut. So there’s probably no extra DLC content.  Still, it’s worth playing even without it. Especially since this is the first time the game is being introduced to the Xbox ecosystem. Xbox Game Pass for PC costs $9.99 a month or you can bump up to Xbox Game Pass Ultimate for $14.99 a month. And honestly, the latter is the better option. Since it includes the cloud gaming capabilities.