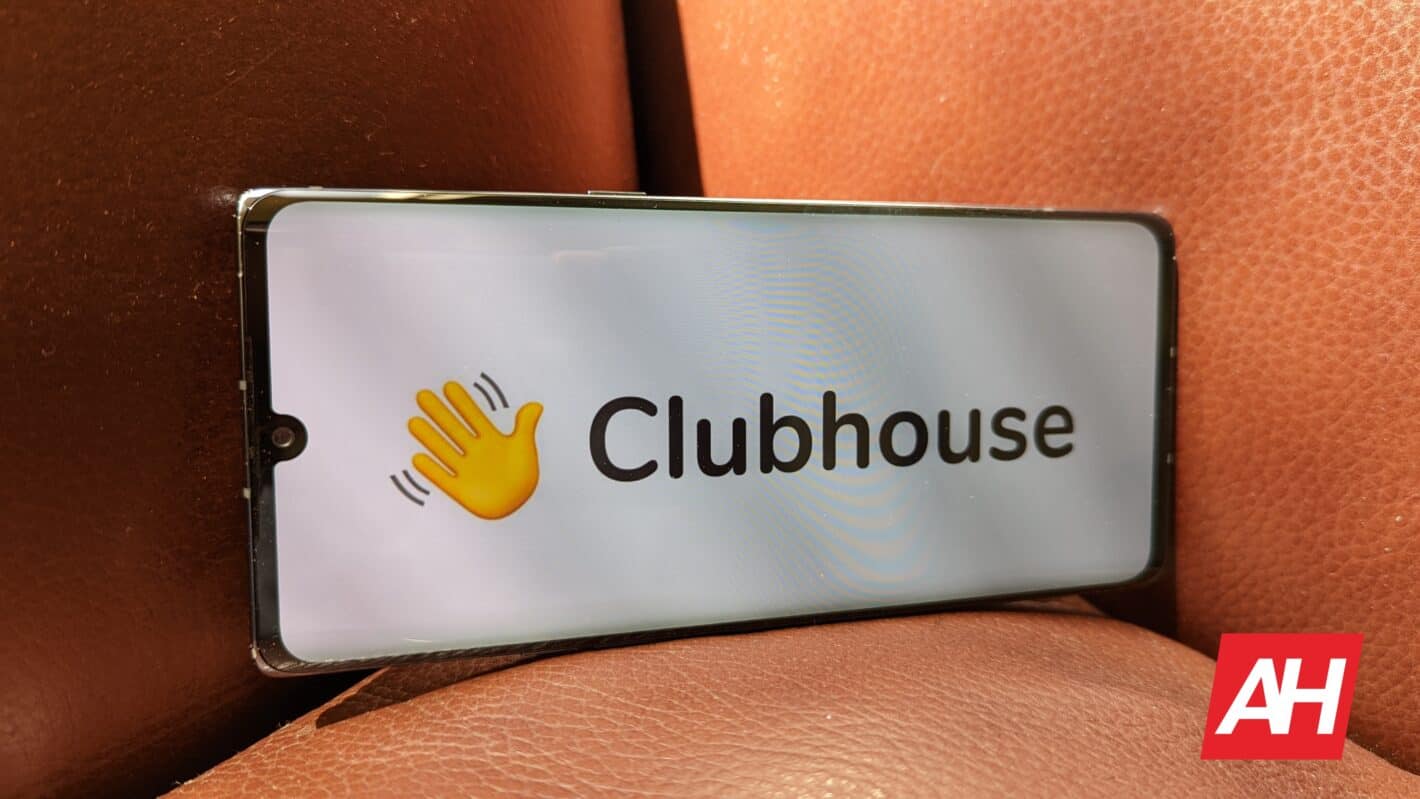 Clubhouse has definitely seen some better days. The company was the talk of the town throughout 2020 and 2021, but times have definitely changed. In order to help stave off these losses, the company has a new idea. Clubhouse will let you divide your community into niches called Houses.

Clubhouse brought an interesting concept to the market: live audio rooms where you can tune in and listen to conversations. Everything seemed to go well for the company… but, then Twitter and Facebook caught wind of the platform. They quickly descended upon the idea, vulture-style, and made their own audio rooms.

Clubhouse wants to change this by introducing Houses

In order to help slow the fall, Clubhouse has a new idea to help people find content that interests them. The company came up with a new feature called Houses.

Previously, when you went onto the Clubhouse app, you’d see an ocean of rooms that you can join. Scrolling through them would be like scrolling through TikToks. You’d just see a random assortment of rooms.

However, with Houses, Clubhouse won’t be so random. This feature is in testing right now, and you can sign up to be a beta tester here. People will split off into groups, and those groups are called Houses. Within these houses, the members will select which rooms they want to be in the group.

So, a group of space enthusiasts can select rooms about space while those into fashion can do the same with rooms about fashion. Each House will, ostensibly, have its own personality. Like-minded people will find and add more rooms to their Clubhouse Houses as time goes on.

This is something that the company’s CEO Paul Davidson has a lot of faith in. This way, you’ll be able to commune with other people who are into the same things you’re interested in.

If you’re interested in making your own room, just know that there’s an approval process. The company will go over your House application and see whether it’s something the platform deems appropriate. This means that if you want to make a group, you’ll want to make sure you’re not using any topics that won’t be appropriate on Clubhouse.

Right now, we don’t know when this change is going to be available to the public. We should expect to hear an announcement from the CEO when this feature is close to launching.