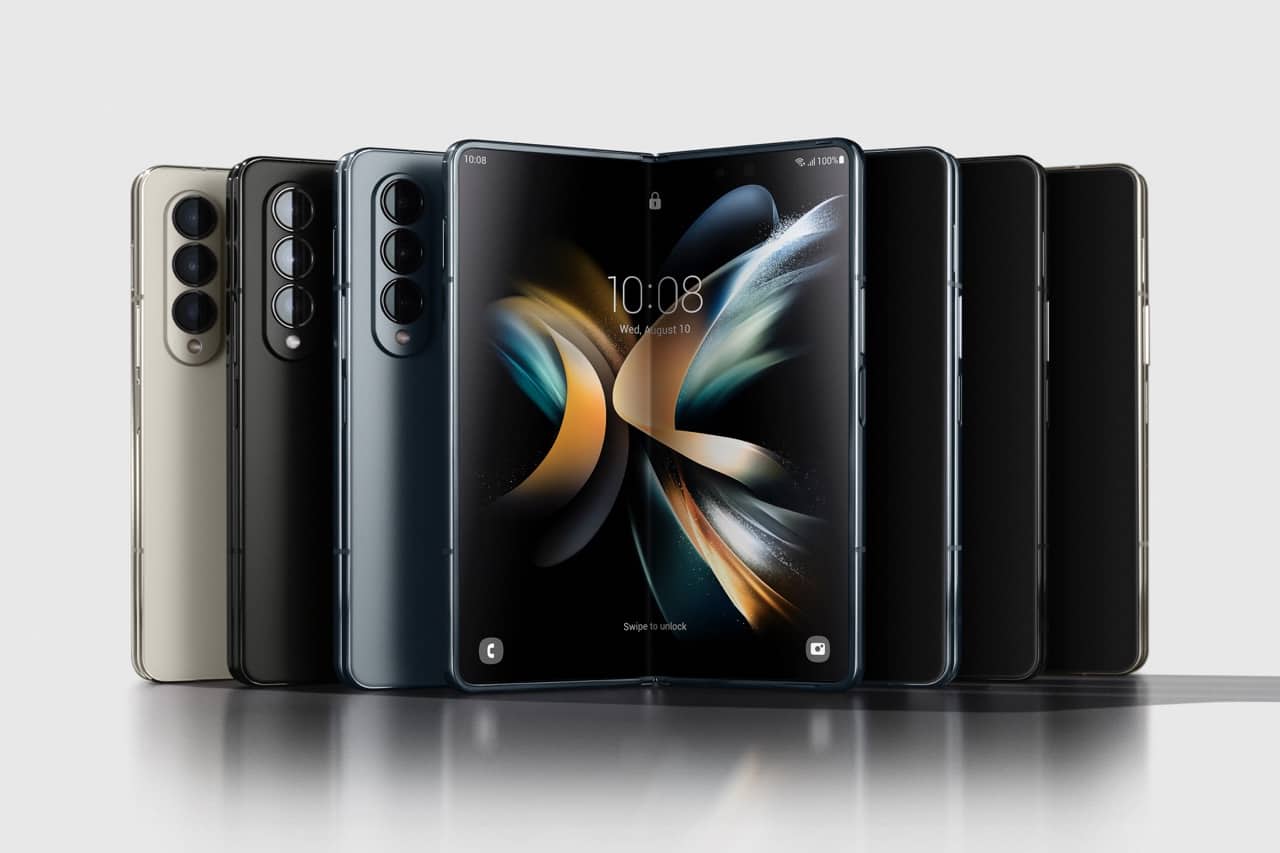 Samsung may not have reduced the price tag of the Galaxy Z Fold 4 and Galaxy Z Flip 4 over their respective predecessors, but the company is offering other ways for customers to save money. It will repair a broken folding screen for the same amount as a standard candy-bar smartphone screen. Owners of the new foldables can have the screen replaced out of warranty for just $29 if they subscribe to the $11 per month Samsung Care+ plan at purchase.

This one-time deductible for repairing the folding screen on an out-of-warranty Galaxy Z Fold 4 or Galaxy Z Flip 4 is much, much less than what Samsung charged for the 2021 models. Even with the Samsung Care+ subscription, Galaxy Z Fold 3 and Galaxy Z Flip 3 owners had to shell out $249 if they damaged their foldable’s screen. The company has reduced the deductible this year by $220. So if you happen to frequently drop your phone, you might want to subscribe to the Samsung Care+ plan for your new Galaxy foldable.

The Galaxy Z Fold 4 and Galaxy Z Flip 4 are pretty strong and durable for foldable phones, though. They boast an IPX8 rating for water resistance. No other brand has figured out how to waterproof these unconventional phones. Additionally, Samsung is offering an Armour aluminum frame and Gorilla Glass Victus+ front and back panels. So, they can handle drops much better and are also more scratch resistant. Despite all these durability improvements, the new foldables come lighter as well.

The Galaxy Z Fold 4 and Galaxy Z Flip 4 are Samsung’s fourth-gen foldables. Over the past three years, the company has significantly improved its foldable lineup while reducing the price tag. There’s no price cut this year, likely because of the rising manufacturing cost. But the latest foldables continue the Korean behemoth’s mission of making foldable mainstream.

For one, the Galaxy Z Fold 4 and Galaxy Z Flip 4 are closer to conventional flagship smartphones in terms of specs than previous offerings. The former features pretty much the same camera setup as the Galaxy S22+. There’s a 50-megapixel main shooter, a 10-megapixel 3X optical zoom camera, and a 12-megapixel ultrawide lens on the back. The front camera is a 10-megapixel sensor. The foldable also gets a 4-megapixel under-display selfie camera on the inside.

These functionality and durability improvements, coupled with lower repair costs, should instill more confidence in people to buy foldable smartphones. We will know for sure once the sales figures for the Galaxy Z Fold 4 and Galaxy Z Flip 4 start coming in.