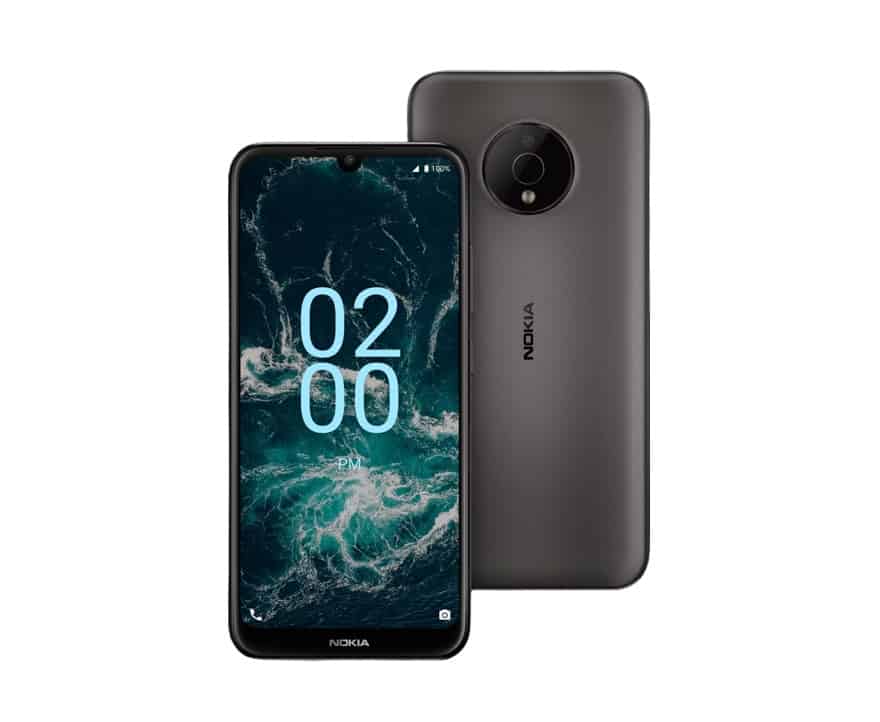 Nokia brand licensee HMD Global has announced the launch of the Nokia C200 and Nokia G100 in the US. The two budget phones unveiled back in January will be available to purchase from Boost Mobile in the coming weeks. These are the first Nokia phones to come to the wireless provider’s lineup.

The Nokia C200 and Nokia G100 arrived at Boost Mobile

These two Nokia phones are entry-level offerings from HMD Global. They boast modest specs and aren’t best suited for power users. The Nokia G100 is the slightly better specced of the two. It boasts a 6.5-inch HD+ edge-to-edge display. The device features Qualcomm’s Snapdragon 615 octa-core processor and runs Android 12 software out of the box.

HMD Global has equipped the Nokia G100 with three cameras on the back. We have a 13MP primary shooter, an 8MP ultrawide lens, and a 2MP depth sensor. The company offers several camera features, including an AI-powered night mode. For video calls and selfies, there’s an 8MP camera on the front. This phone has a side-mounted fingerprint scanner embedded into the power button. It also supports facial recognition. The handset draws power from a 5,000mAh battery that HMD Global rated to last up to two days on a single charge. Of course, the battery life depends on your usage of the phone.

If the Nokia G100 would still be overkill for your needs, or perhaps too big, the Finnish company has a humbler phone in the form of the Nokia C200. The latter is quite compact with a display diagonal of just 6.1 inches. A smaller package means it downgrades to a 4,000mAh battery. But, HMD Global still promises a two-day battery life. That’s likely thanks to its more efficient MediaTek Helio A22 processor. It is a 12nm chipset, as compared to Nokia G100’s 28nm Snapdragon 615.

The Nokia C200 will also run Android 12 out of the box. But, it doesn’t include a fingerprint scanner. You only get face recognition for biometric unlocking. This model also has only one camera on the back, a 13MP sensor. The selfie camera on the front is an 8MP unit.

The Nokia C200 and Nokia G100 will be available from Boost Mobile in September. The former is priced at $119.99 and will come in a single Grey color option. The latter is slightly more expensive for obvious reasons, costing $139.99. It gets a Nordic Blue colorway. Both devices can be purchased through stores where Boost Mobile sells devices.