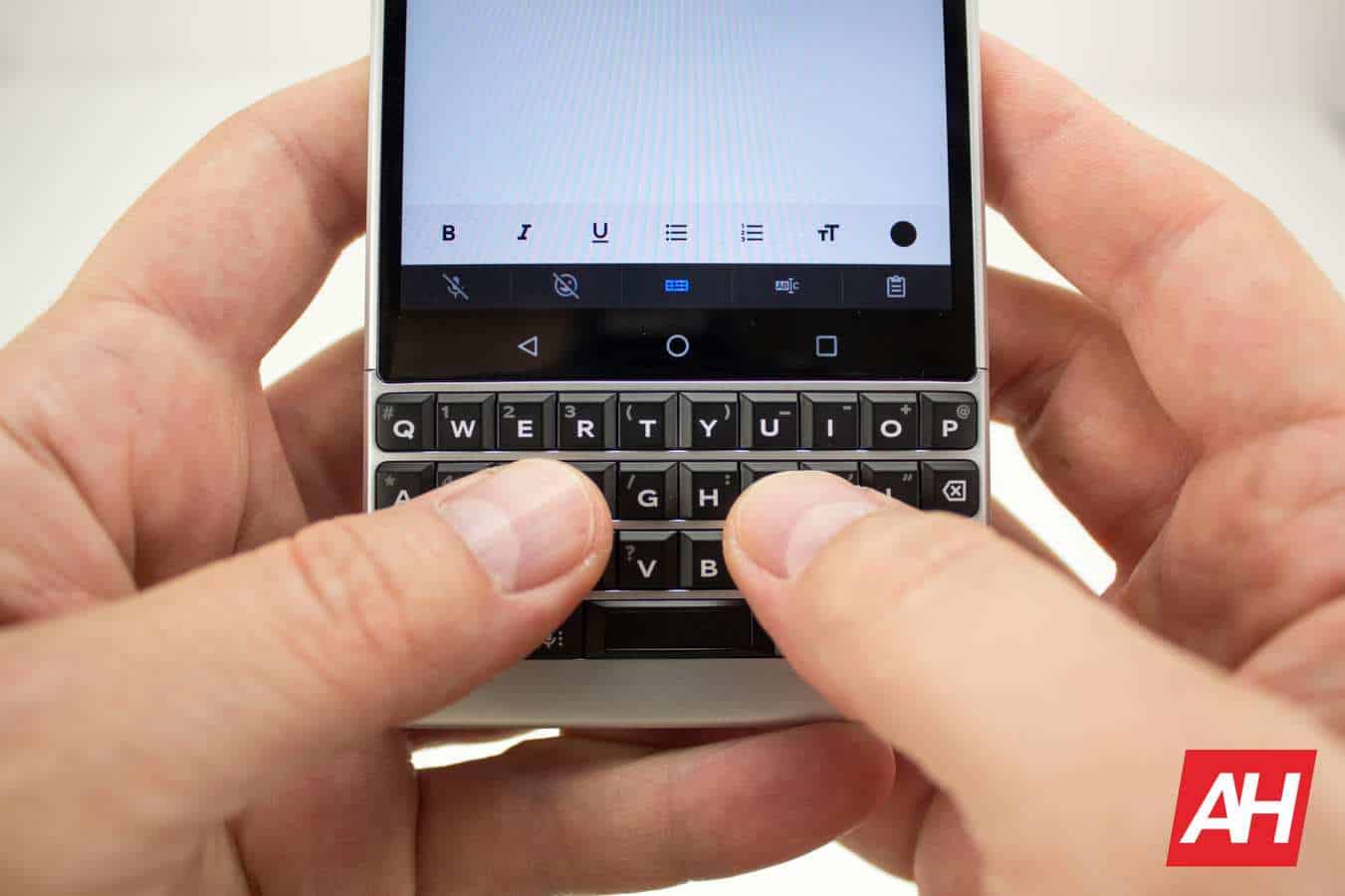 BlackBerry has just finished the production of a movie that wants to give a closer look at the ups and downs of this Canadian phone manufacturer.

Over a decade ago, BlackBerry was the leader of the phone market in the United States and the rest of the world. It could conquer 40% of the US and 10% of the global markets. However, these days, you no longer hear about BlackBerry, and it’s a forgotten brand. The company is now returning to the scene again but with a movie and not a smartphone.

According to Variety, the production of this movie in Canada has been completed, but the exact time of its release is unknown. Also, It is not yet clear which streaming service will host the BlackBerry movie.

A BlackBerry movie is one way to narrate the volatile history of the company.

As per the report, the movie first depicts BlackBerry’s rise in the early 2000s, when it was the phone market leader. Then, it describes the story of the company’s downfall in the mid-2010s. In less than a decade, no footprint of the BlackBerry brand has been left on the market, and all companies that tried to revive the brand have failed.

Glenn Howerton and Jay Baruchel are the movie’s main characters who will tell the story of the rise and fall of Blackberry. You might know Howerton for his role in Always Sunny in Philadelphia and Baruchel for his roles in comedy movies. Howerton and Baruchel will likely appear as BlackBerry co-founders, Mike Lazaridis and Jim Balsillie. Of course, this has not been confirmed yet.

After TCL and OnwardMobility failed to renew the BlackBerry brand, the company sold 90 of its key smartphone patents to Huawei. It is estimated that BlackBerry has over 38,000 patents in its portfolio that are worth around $450 million. In early 2022, OnwardMobility officially abandoned its plans for launching a 5G BlackBerry phone and hammered the last nail into BlackBerry’s coffin.