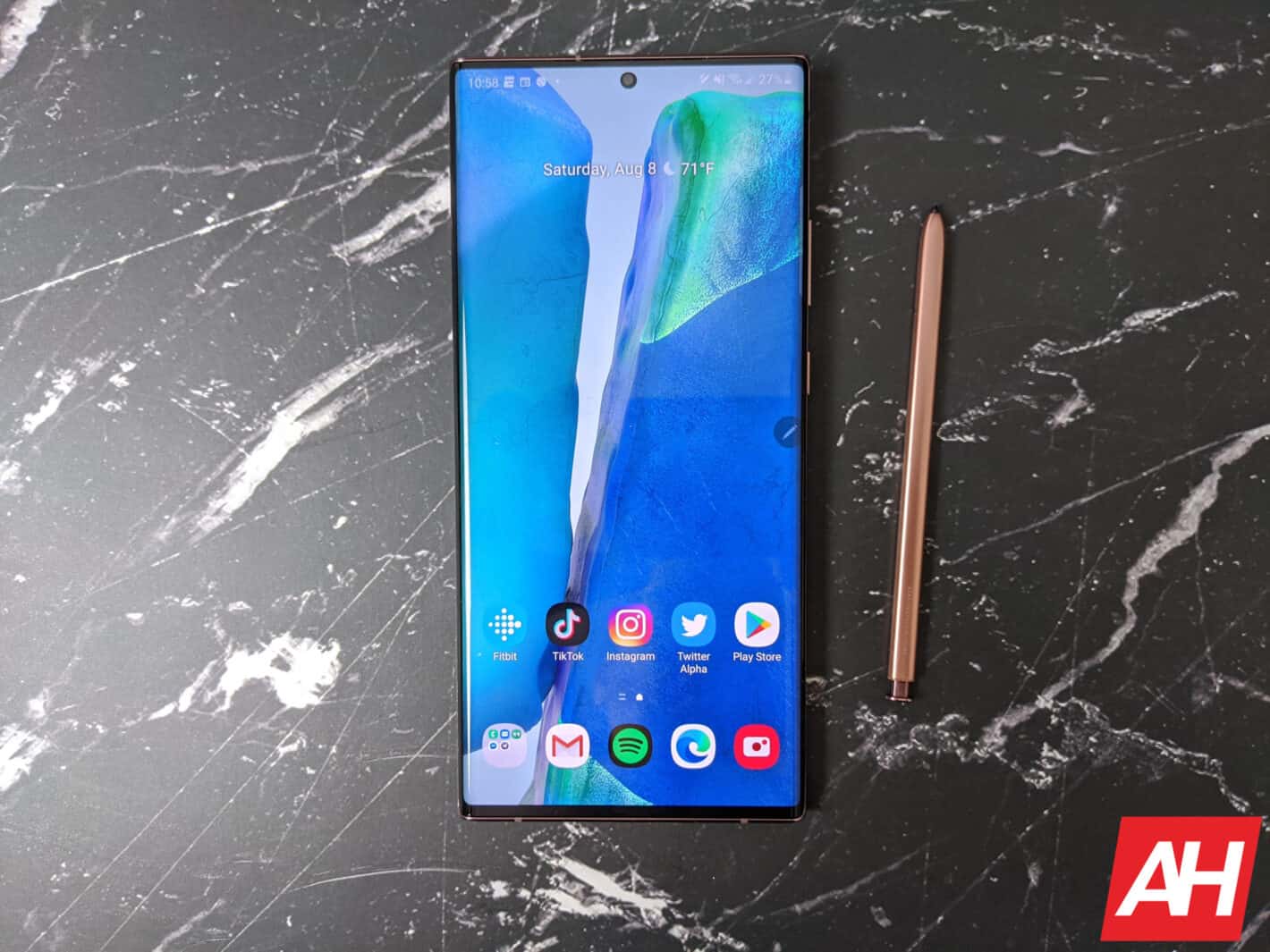 Samsung has released the August 2022 Android security patch to the Galaxy Note 20 series. The rollout has begun in the US. As of this writing, the update is available to unlocked units of the phones. The carrier-locked counterparts should join the party in the coming days. International versions of the last Note phones should also soon receive the August SMR (Security Maintenance Release).

According to SamMobile, the latest security update for the unlocked Galaxy Note 20 and Galaxy Note 20 Ultra in the US comes with firmware version N98xU1UEU2FVG5. It likely only brings the latest vulnerability fixes. There may be a few stability improvements in tow, but don’t expect major new features or any user-facing changes.

As for the content of the August SMR, Samsung has yet to detail the patch. You can expect the latest release to patch several dozen vulnerabilities found on Android OS as well as other issues specific to the Korean firm’s Galaxy smartphones and tablets. We will detail the contents of the patch once the company publishes the updated security bulletin.

If you’re using either the Galaxy Note 20 or the Galaxy Note 20 Ultra unlocked in the US, the August update should hit your phone anytime now if it hasn’t already. You will be notified and prompted to download the new software package over the air (OTA) once available. You can also check for updates by navigating to Settings > Software update on your phone and tapping on Download and install. Users of the carrier-locked units in the US, as well as those in other regions, will need to wait a few more days to receive the latest security patch.

Samsung was the first Android OEM to roll out this month’s security update. Well, this feels like we are repeating ourselves again and again. That’s because the Korean firm has been the first to a new security patch for almost two years now. It has put every other brand to shame, including Google, with the pace at which it releases these monthly updates.

The August SMR started rolling out a few days back and we have already seen Samsung seed it to the Galaxy S22, Galaxy S21, Galaxy S20, Galaxy Z Flip 5G, and now, the Galaxy Note 20 series. More eligible Galaxy devices will join the party in the coming days. Stay tuned for details on the August security update for other Samsung smartphones and tablets.