Skip to content
Advertisement
Trusted By Millions
Independent, Expert Android News You Can Trust, Since 2010
Publishing More Android Than Anyone Else
56
Today
123
This Week
357
This Month
5609
This Year
123157
All Time
Advertisement 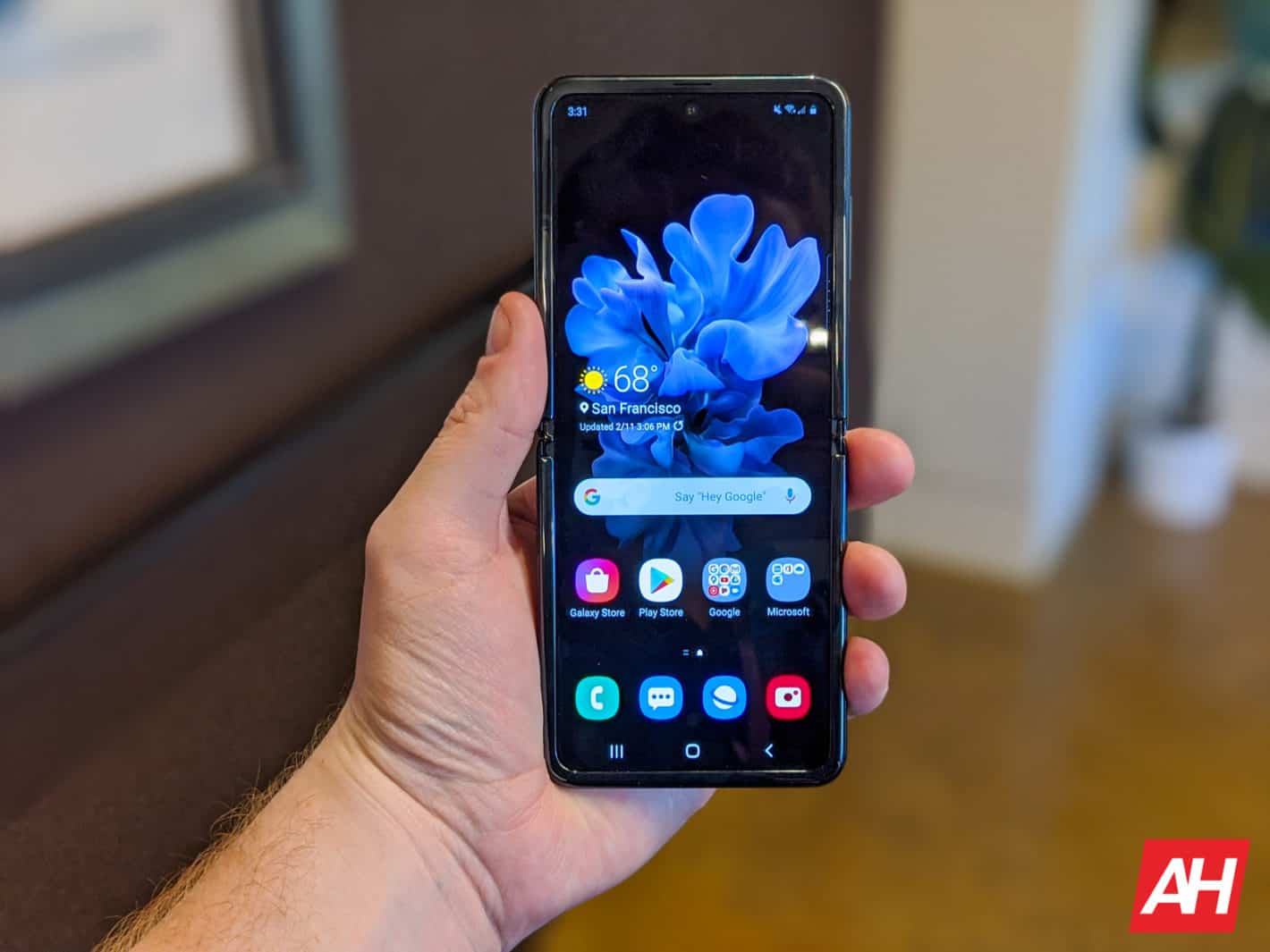 Samsung last week began the rollout of the August 2022 Android security patch. The party began with the Galaxy S22, Galaxy S21, and Galaxy S20 phones all getting the update on the first day. The new security patch is now rolling out to the Galaxy Z Flip 5G as well.

The August SMR (Security Maintenance Release) for the Galaxy Z Flip 5G is initially available to users in Switzerland. The rollout should expand to more European countries in the coming days before crossing boundaries to other regions. The updated firmware version for the phone is F707BXXU6GVG5. The build number may vary according to the market, but it’s more about the content of the new software package.

Unfortunately, Samsung’s official changelog is short on that. It mentions undetailed stability improvements along with this month’s vulnerability fixes. We can’t tell if there are any notable user-facing changes here. Even the content of the new SMR is not known. The Korean firm usually polishes its updated security bulletin in the first week of a new month. So we will likely get those details soon.

As usual, the August SMR will contain fixes for several dozen vulnerabilities. Some of those fixes will come from Google (for issues found on Android OS). There will be some security fixes from Samsung as well. These fixes will concern issues that are specific to its Galaxy devices and don’t affect Android products from other brands. We will update you with details about these patches once provided by the company.

Meanwhile, if you’re using the Galaxy Z Flip 5G and still awaiting the August security update, the wait should not be much longer now. You will be prompted to download the new OTA (over the air) software package once available for your unit. As always, you can manually check for updates from the Software update section in the Settings app.

Samsung launched the Galaxy Z Flip 5G in July 2020. The device came running Android 10 out of the box. It has since received updates to Android 11 and Android 12 and is currently running the Korean firm’s latest, One UI 4.1 custom software. The clamshell foldable will pick up Android 13-based One UI 5.0 later this year or early next year. That will be the last major Android OS update for the phone.

The Galaxy Z Flip 5G will continue to receive security updates until August 2024, though. The frequency of those updates will decrease over time, but rest assured that Samsung’s software support is the best in the Android space. We will keep you posted with all the software updates for the phone.