Skip to content
Advertisement
Trusted By Millions
Independent, Expert Android News You Can Trust, Since 2010
Publishing More Android Than Anyone Else
14
Today
72
This Week
162
This Month
8319
This Year
125801
All Time
Advertisement 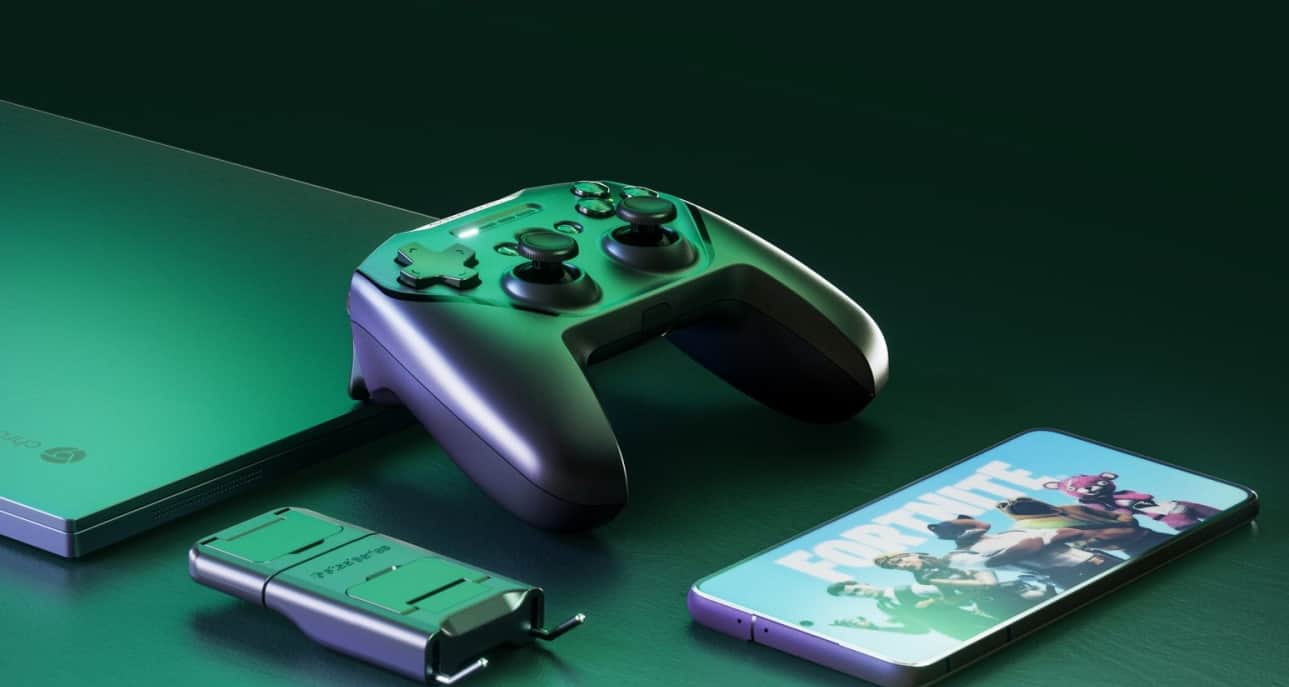 AT&T is partnering up with SteelSeries for a special deal for cloud gamers. Those who want to experience cloud gaming on mobile devices in the best way possible (with a controller), can pick up a SteelSeries controller at a discounted price for a limited time. Now, we say limited because the promotion will eventually end. it won’t be around forever. But it will be around for longer than you might expect. And that’s good enough of a reason as any to consider it.

Starting from August 12 and going through the beginning of November, you can walk into an AT&T store on save on two SteelSeries controllers. The controllers in question are the SteelSeries Nimbus+ and the SteelSeries Stratus+. The Nimbus+ model is compatible with iOS and Mac, while the Stratus+ model is for Android and PC users. There is at least one caveat though.

Yep, you guessed it. You need to be a postpaid customer of AT&T. To save money on either (or both) of these controllers, you will need to have a postpaid AT&T unlimited plan with 5G to redeem the offer. You can also only pick up the controllers at the discounted price in an AT&T store. As this deal will not be available online.

Specifically cause they’re full-size controllers which will be easier to use with Mac or PC in addition to mobile. And that alone gives them some pretty good value. Not to mention the promotional pricing. The deal will last officially until November 3 So you have at least two months before the prices go back up. Which is certainly plenty of time to make it into an AT&T store to pick one of these controllers up.