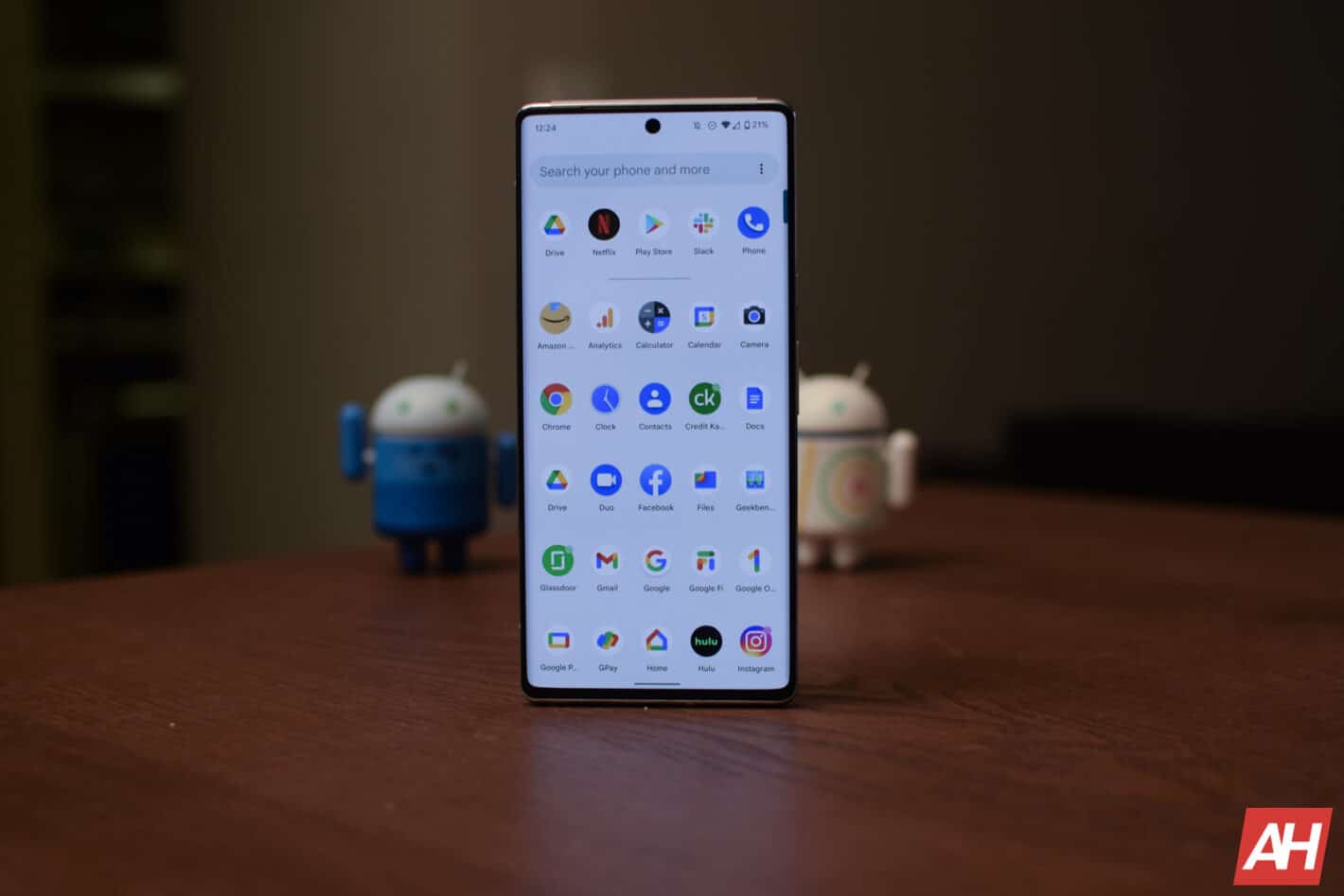 Google announced that Android 13 is rolling out today, and that means that your Pixel should be receiving an OTA very soon.

Unfortunately, not all Pixel devices will be getting updated to Android 13. Basically the Pixel 4 and newer will get updated. Which keeps in line with Google’s promise of three years of updates for its devices. But still sad that the Pixel 3 won’t officially get Android 13.

Android 13 isn’t really a large update for Android. And that’s kind of been the theme over the past few years, as Android as matured as a platform. The core themes for Android 13 are privacy and security, which have also been a trend over the last few versions of Android.

With Android 13, Google is evolving Material You to work better throughout the operating system. So now you’ll be able to customize non-Google apps to match your phone’s unique wallpaper theme and colors. So no longer will you have random icons on your home screen that are not themed.

Google is also releasing an updated media player that tailors its look and feel based on the music or podcast that you are listening to. Android 13 is going to allow you to further customize Bedtime mode in Digital Wellbeing. Allowing you to use a wallpaper dimmer and dark theme. These will help your eyes adjust to the dark when you’re going to bed.

Android 13 is rolling out today to Pixel devices and will come later this year to other Android smartphones from Samsung, Motorola, OnePlus and many others.