Skip to content
Advertisement
Trusted By Millions
Independent, Expert Android News You Can Trust, Since 2010
Publishing More Android Than Anyone Else
27
Today
271
This Week
74
This Month
8256
This Year
125739
All Time
Advertisement 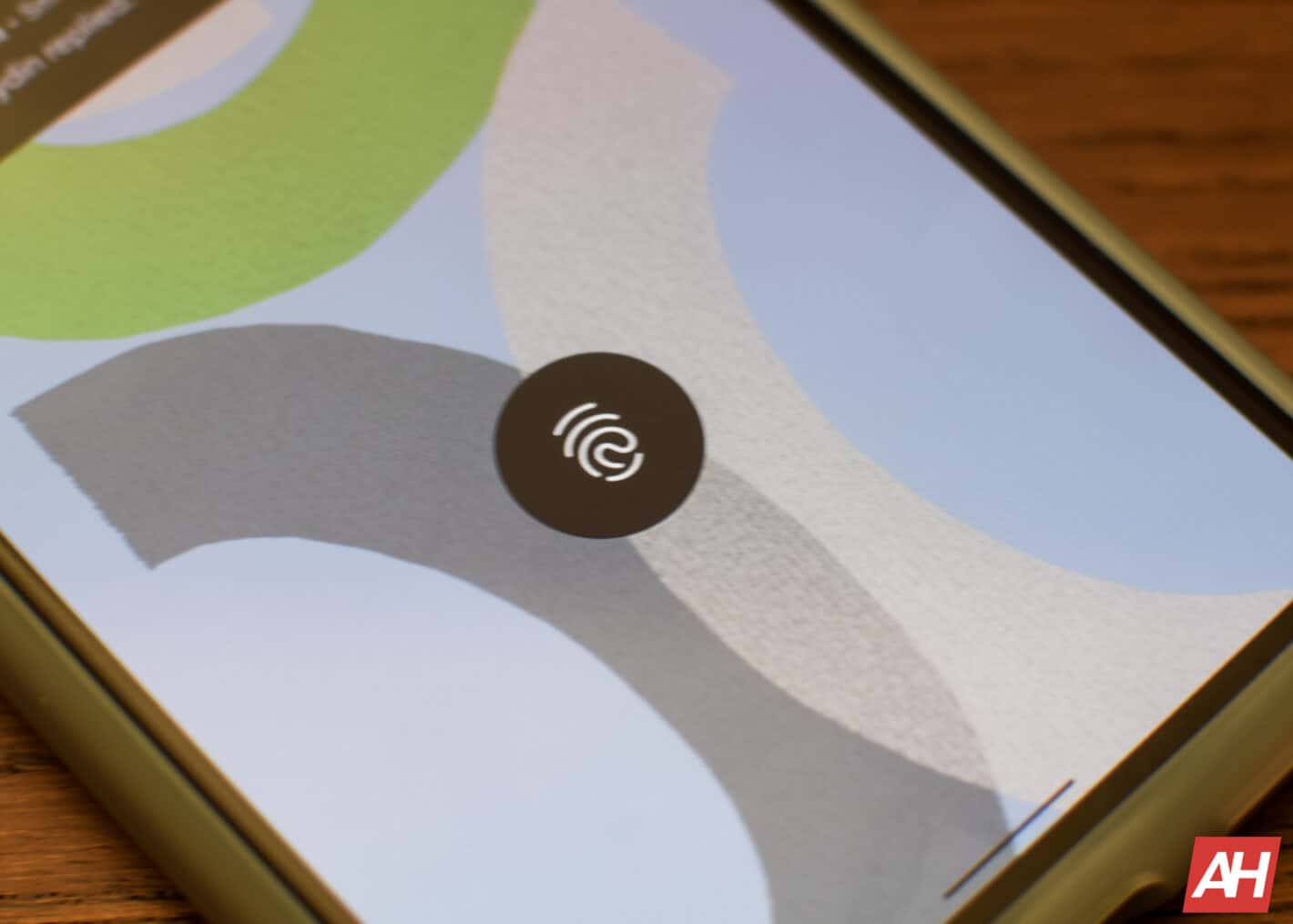 According to a new report by Phone Arena, Android 13 Beta 4.1 actually massively improves the Pixel 6 and 6 Pro fingerprint scanner. That has been one of the major drawbacks of the two devices, since launch.

Having an unreliable fingerprint scanner on your phone is horrible, especially when you don’t have an alternative, like facial scanning. That was the case for the Pixel 6 and 6 Pro users, though.

Google tried to fix the fingerprint scanner performance a number of times, but it never got things right. With the July security update, it managed to move in the right direction, but the performance was never there.

Well, based on this report, Android 13 Beta 4.1 finally did it, or so it seems. Alan Friedman, from Phone Arena, claims he experienced a huge difference between fingerprint scanner performance on his Pixel 6 Pro.

That’s not the only benefit, though. It seems like the battery life got massively improved with the beta release as well. Not everything is great, though, and it’s still not recommended to install a beta version, at least for most people. It seems to work fine, but it’s a beta build after all.

The Pixel 6a also got a boost

There were reports that anyone can unlock the Pixel 6a, even if a fingerprint scanner wasn’t registered, but Google seems to have patched that up. Also, the performance seems to be faster now, at least according to a user on Reddit.

Let’s hope that Google won’t mess things up for the stable build, though. Having a reliable fingerprint scanner on the Pixel 6, 6 Pro, and 6a is immensely important. Things seem to be working fine now, so Google, please don’t mess with it any further.