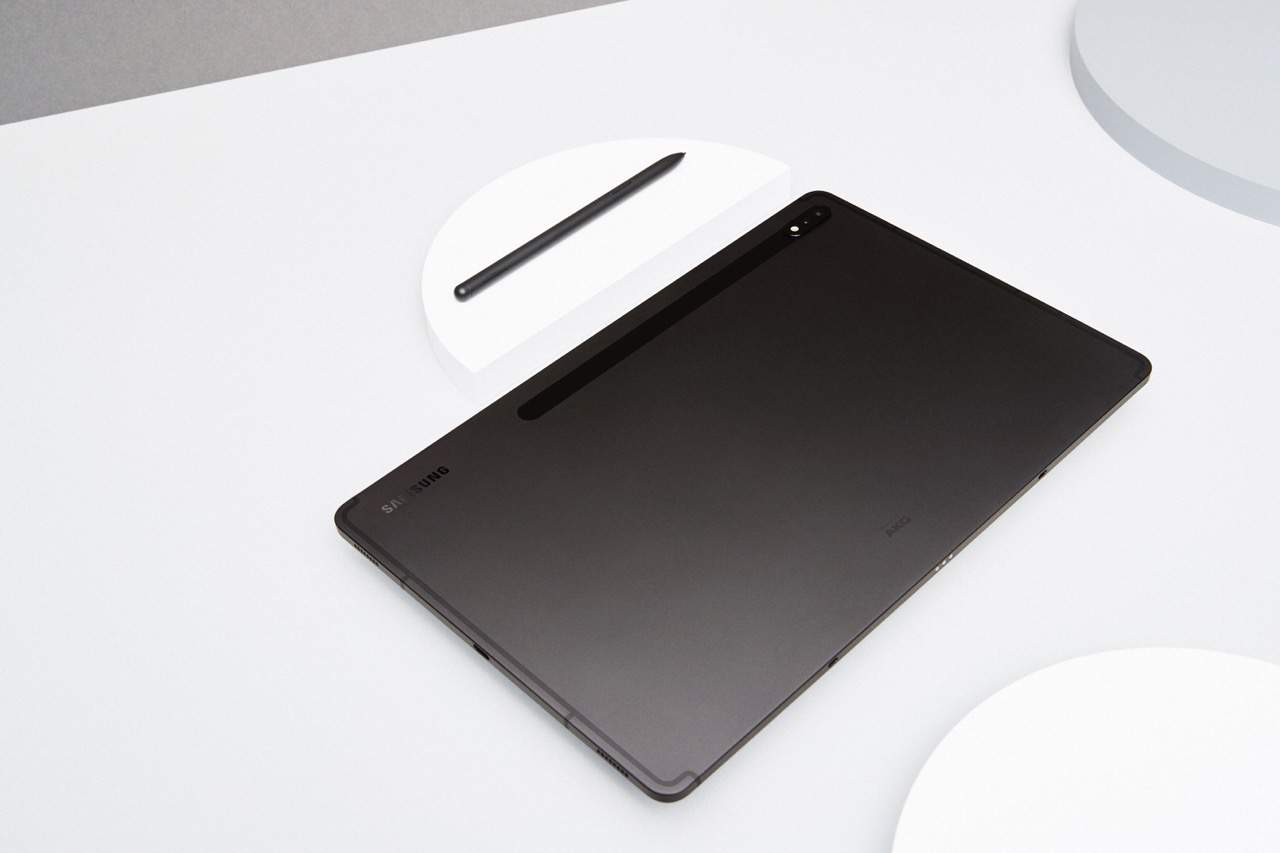 Samsung is rolling out the One UI 4.1.1 update to the Galaxy Tab S8 series. It brings Android 12L to the latest flagship tablets from the Korean brand. Android 12L is a branch of the Android OS designed specifically for big-screen devices such as tablets and large foldables. The Galaxy Z Fold 4 arrived earlier this month as Samsung’s first product to run Android 12L out of the box. The Galaxy Tab S8, Galaxy Tab S8+, and Galaxy Tab S8 Ultra are also now getting it.

Android 12L brings some awesome features that let you get the best out of your tablet’s big screen. Most notably, you get a persistent taskbar at the bottom of the screen. You can pin up to six favorite or most used apps in the taskbar and quickly switch between them when needed. You’re not required to go back to the app drawer or recent apps to open a new app. This feature essentially works the same way as your computer’s taskbar.

With One UI 4.1.1, Samsung devices also show two recently opened apps on the taskbar. It further lets you create app pairs and launch them in split-screen mode at once. Switching to the split-screen mode or pop-up mode is also easier. You can use a two-finger gesture to quickly enter or exit the split-screen view. All of this enables more efficient multitasking.

The latest update for the Galaxy Tab S8 series also enables you to extract text from any image. The extracted text can be shared via other apps or quickly translated into a different language. The device will also intelligently suggest actions based on the text extracted. Other key features of Android 12L-based One UI 4.1.1 for the Galaxy Tab S8 trio include custom caller backgrounds for callers, improved Samsung Keyboard, improved My Files, and more efficient Samsung Internet.

The Android 12L update for the Galaxy Tab S8, Galaxy Tab S8+, and Galaxy Tab S8 Ultra is currently rolling out to users in South Korea and Germany (via). The three models are getting the update with firmware versions X70*BXXU2AVH2, X80*BXXU2AVH5, and X90*BXXU2AVH2, respectively. As usual, the update will roll out over the air (OTA) to all eligible units around the world over the next few days. While you should get a notification about it, you can also manually check for updates from the Settings app.