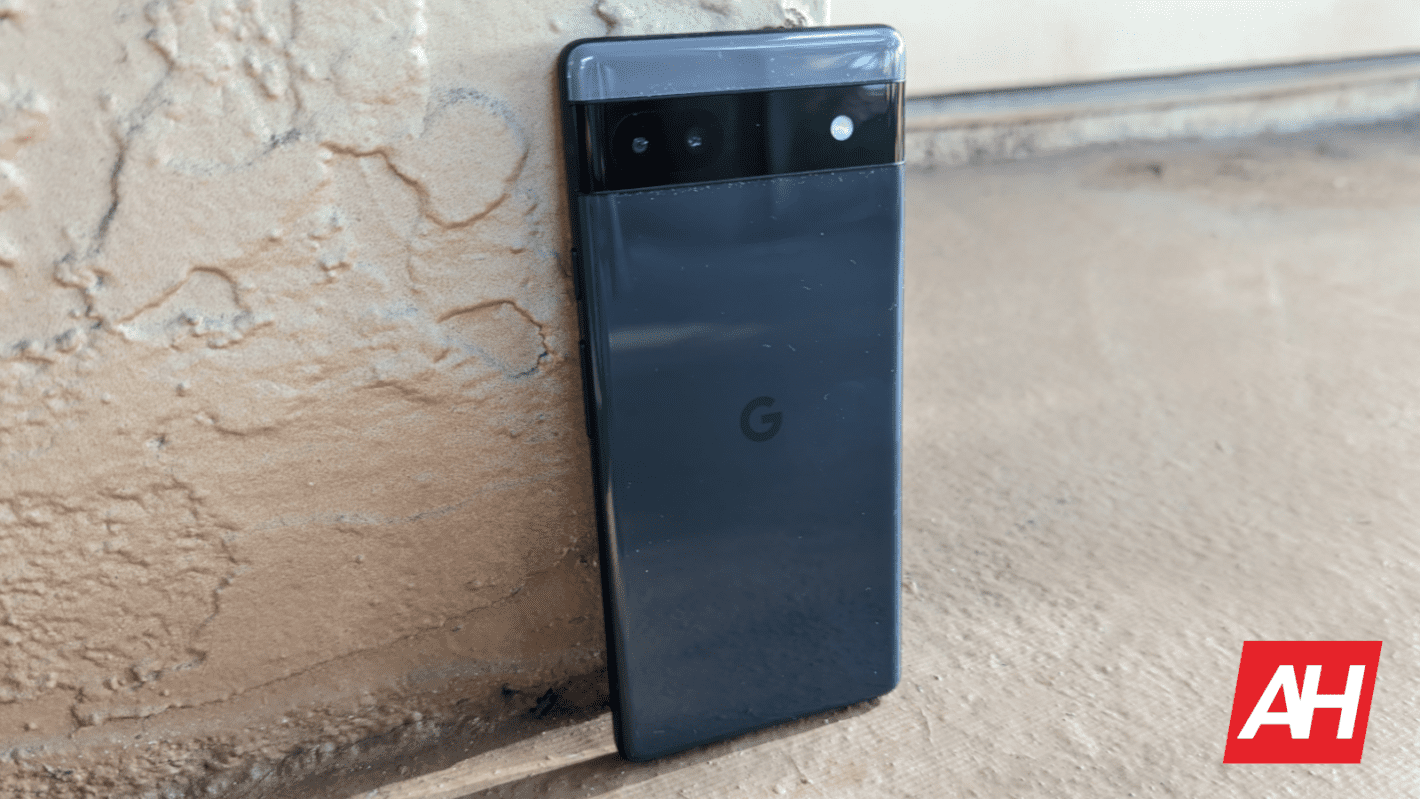 Google recently launched its latest mid-range phone, the Pixel 6a. This phone arrived with the latest version of Android 12, but if you’re looking to upgrade it to the latest beta version, you can. The Pixel 6a can now get the latest Android 13 beta.

Right now, the latest Android beta version has been out for a while. We’re currently on the beta version 4.1. It’s really late in the timeline, and Google is getting the software ready for the final release. The final version is actually expected to launch pretty early this year.

The Pixel 6a can now get the Android 13 beta

You can put the beta on your Pixel 6a in the same way you did with other Pixel phones. You’ll need to go onto a browser and enroll that phone into the program (here is the page). When you open up the page, you’ll see a list of your current devices and whether they’re enrolled in a beta program.

If you added your Google account to the phone, then you should see your phone on the list. It will show that your Pixel 6a isn’t enrolled, but you’ll see a blue Opt In button; click it.

When you click it, you’ll see a large pop-up appear. Now, you’ll see the text “Agree to terms and conditions”; ignore that natural impulse to skip it, as this information is really important. Joining the beta program will put software on your phone that’s still in testing. Even though this software is really far along, you still won’t have 100% stable software.

If you want to exit the beta program, that can be tricky. Exiting the program will wipe all of the data off of your phone. Now, there’s a way for you to exit the program without losing your data, but it depends on the timing.