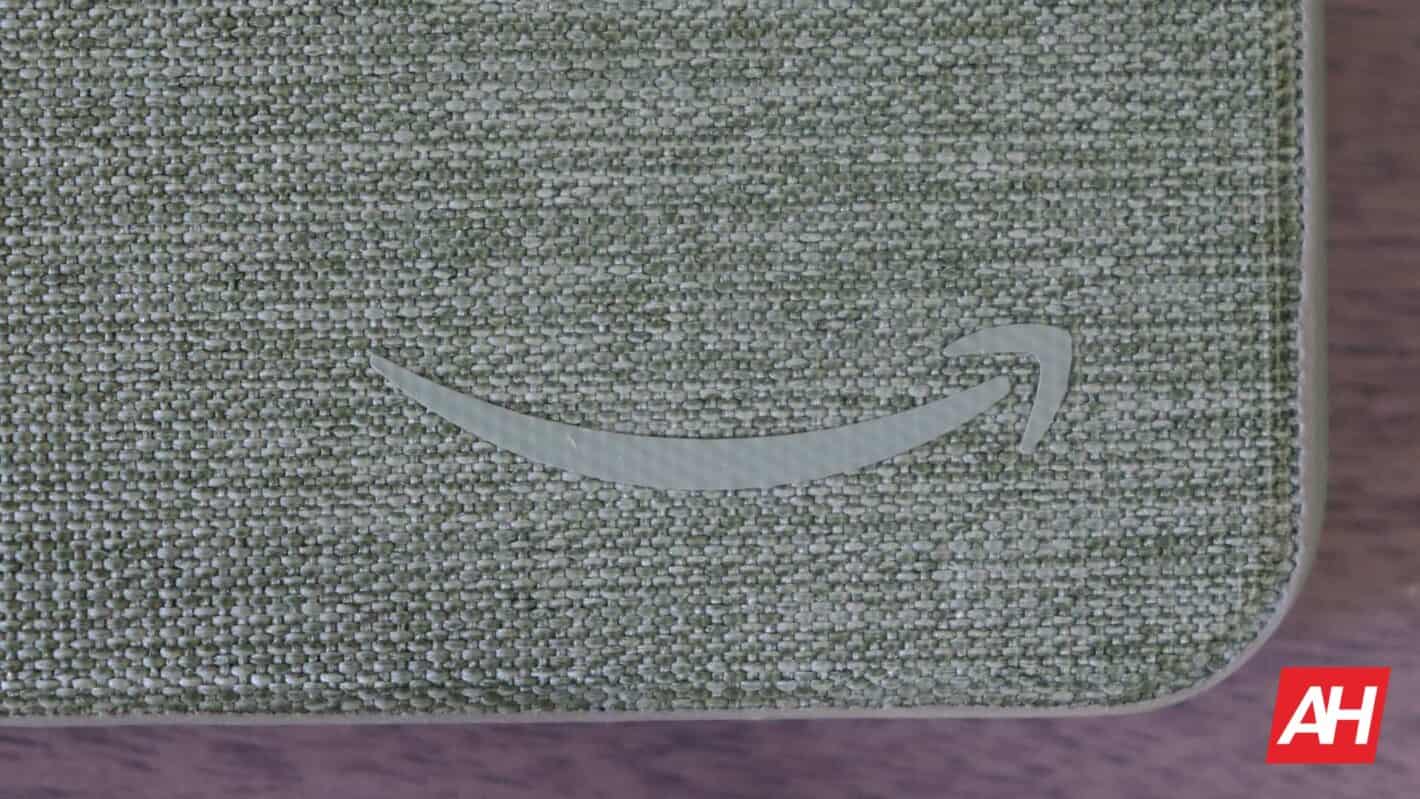 Amazon is reportedly not doing a great job of meetings the emissions portion of its environmental goals. That’s based on figures found in the company’s annual sustainability report.

The world’s largest online retailer has reiterated its goal with regard to reaching a net-zero level of carbon emissions. But that isn’t slated to be reached until 2040. For the full year of 2021, Amazon operations released no less than 71.54 million metric tons of carbon dioxide. That’s a growth of 18 percent compared to the previous year.

Amazon emissions are likely worse than reported, falling well short of its goals

Now, the primary cause for the increase in emissions from Amazon — in opposition to its goal of lowering those — is arguably the still-winding-down COVID-19 pandemic. The crisis caused a dramatic uptick in shipments from Amazon over its course.

That resulted in Amazon essentially doubling the number of its fulfillment centers.

In addition to increasing emissions for Amazon, the new fulfillment centers also resulted in other losses. Namely, the company reported a $3.8 billion net loss in the first quarter of this year. Meanwhile, orders through the company have continued to decline towards normal levels. As a result, Amazon has effectively put as many as 18 warehouses in 12 states on hold.

However, the initial figures provided by Amazon on emissions may not be wholly accurate at all. The company has, in fact, likely been under-reported by a significant amount. Amazon, unlike many key competitors such as Walmart and Target, doesn’t include all products it sells in its emissions numbers.

Only around one percent of products sold through Amazon are made by the company or bear its branding, whether Amazon, Alexa, Echo, or Prime. Those are the only products included in the above figure. Leaving approximately 99 percent of products sold by Amazon unaccounted for on the emissions front. And that likely means that emissions associated with Amazon activities are actually much higher than reported.