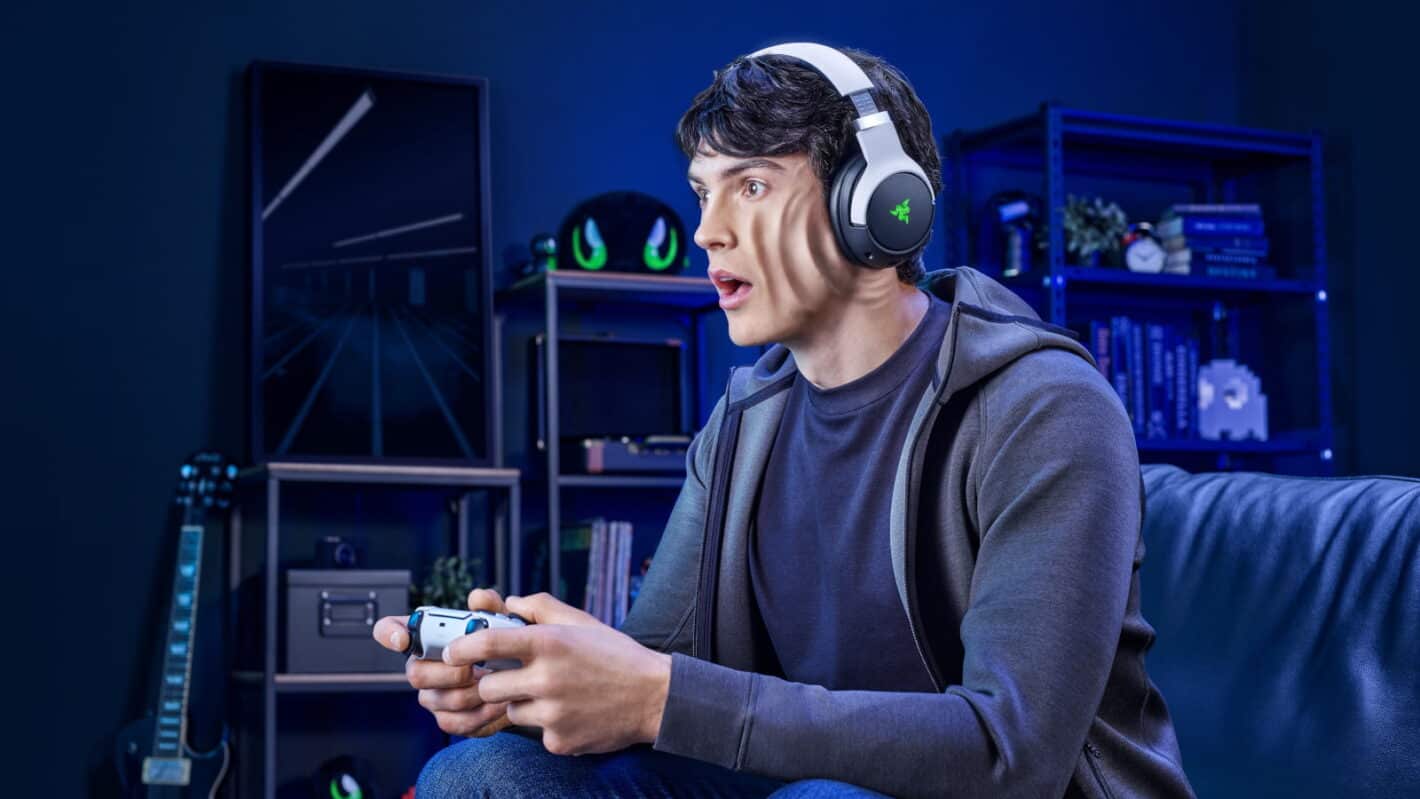 Amazon usually has good prices on gaming stuff but this week it’s really honing in on the savings. The official Amazon Gaming Week has begun and it offers a lot more than just price discounts on gaming peripherals. Which is what you might expect would be the sole focus of a week-long sale like this one.

But in truth, the discounts and deals are available on everything from gaming peripherals to actual games. You’ll even find some deals on in-game content for titles like Lost Ark and New World.

For starters, those who want to give Lost Ark a try and do so for free. Since Lost Ark is a free-to-play game. Where the deal comes in is by Amazon discounting starter packs by 10%. This applies to each starter pack as well. As for New World, Amazon is putting the game on sale for 50% off. Amazon is also providing Twitch Drops for both games. All you have to do to claim them is watch or stream either game during the event week.

With a name like Amazon Gaming Week, you might think it would be over in a week. Whether that be a full work week from the start time, or a full week period. But that isn’t really the case here. The event starts today, August 29, and goes until September 9. Which is actually next Friday. So the event in truth lasts for 10 days total.