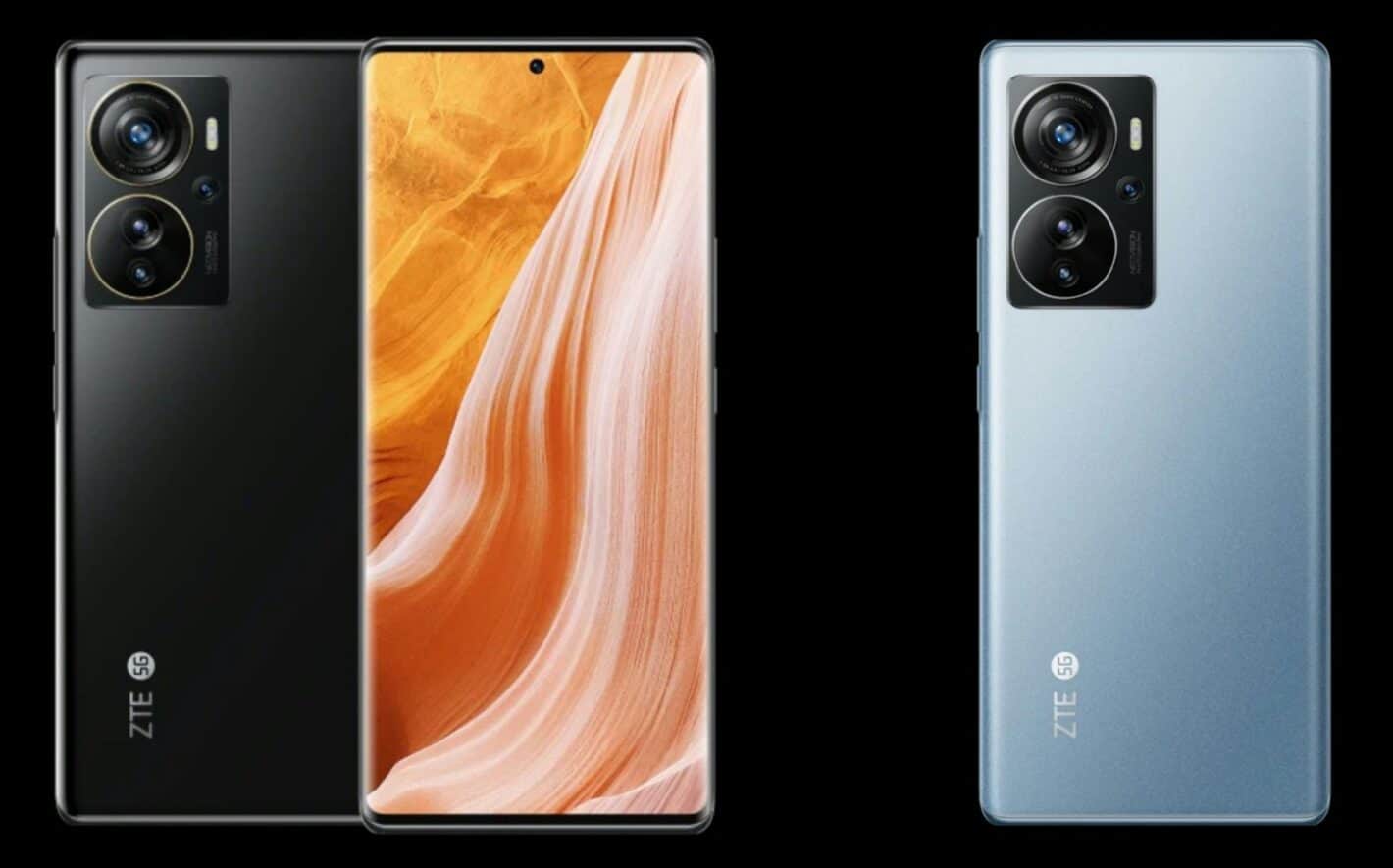 The ZTE Axon 40 Pro is now available to purchase globally

The device follows the ZTE Axon 40 Ultra, the company’s flagship, which was made available a couple of weeks back. The device starts at $499/€499/£439, depending on in which region you buy it, of course.

Having said that, the Axon 40 Pro is available in quite a few markets as we speak. You can get it in North America, Europe, the Middle East, Asia Pacific, and Africa. If you live in North America, you can buy it in both Canada and the US (56 of 62 states – American Samoa, Guam, Hawaii, Northern Mariana Islands, Puerto Rico, US Virgin Islands not included).

If you live in the Middle East, you can get it in these countries: Israel, Kuwait, Saudi Arabia, and the United Arab Emirates. You can grab it in the Asia Pacific region too, in the following countries: Australia, Hong Kong SAR, Indonesia, Japan, Macao SAR, Malaysia, Philippines, Singapore, South Korea, Thailand, and Vietnam.

In terms of Africa, the device is available in South Africa only. You can get it in 8 out of 9 provinces in that country. So, as you can see, the ZTE Axon 40 Pro has a wide range of availability.

The phone comes in both 8GB & 12GB RAM variants

The ZTE Axon 40 Pro does not include an under-display camera like its ‘Ultra’ sibling does, but the device does look modern, and has really compelling specs. That price tag may actually seem appealing considering what this phone has to offer.

It features a 6.67-inch fullHD+ 144Hz AMOLED display, while it is fueled by the Snapdragon 870 SoC. A 100-megapixel main camera is also included here, as is a 5,000mAh battery, which supports 66W fast charging.

Android 12 comes pre-installed on the device, while stereo speakers are also included. The company also offers an in-display fingerprint scanner here, and much more.