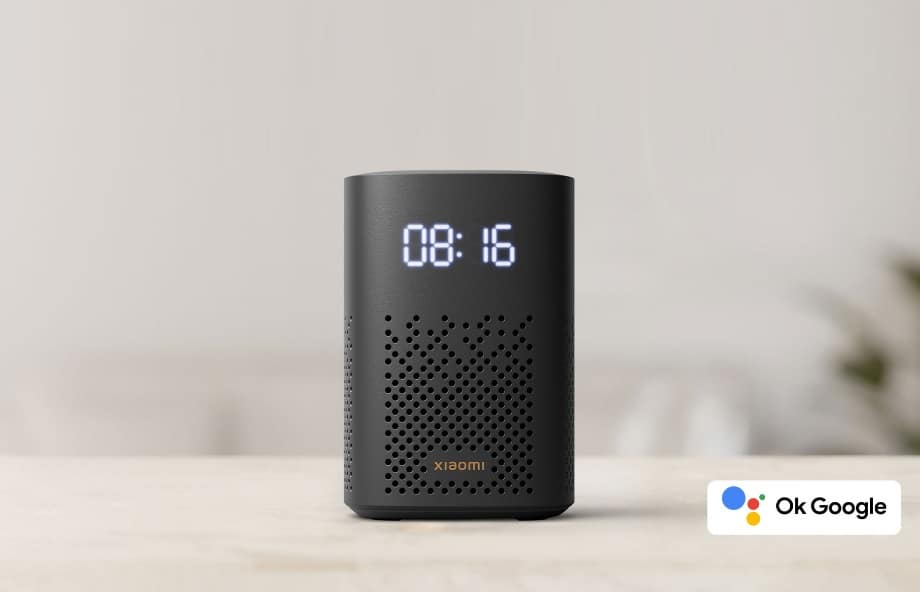 Xiaomi has launched a new Google Assistant-powered smart speaker. Called the Xiaomi Smart Speaker IR Control, this device does everything it has in the name. That is, apart from serving as a smart speaker, it lets you voice-control your “dumb” home appliances thanks to a built-in IR blaster. This is a unique feature that you wouldn’t find in some of the best smart speakers out there.

At its core, the Xiaomi Smart Speaker IR Control is like any other Google Assistant smart speaker. So you can use it to control Assistant compatible smart home devices over voice commands. But, on top of that, it also lets you voice control your IR-compatible TVs, ACs, projectors, and fans. The device emits infrared light signals to control these household electronics.

Xiaomi has tested the new smart speaker’s IR control feature with various products, including a few from other brands. The company claims a range of about 10m in unobstructed environments. You need to add your compatible electronic to the Mi Home/Xiaomi Home app to control it over voice commands.

The Xiaomi Smart Speaker IR Control also offers one more handy feature that you won’t find in most other Google Assistant smart speakers. It has a built-in digital clock that automatically adjusts its brightness according to your room’s lighting. This isn’t an entirely new concept but is quite rare in this space.

The rest of the stuff is standard across this product category. The Xiaomi Smart Speaker IR Control features two far-field microphones with voice wake-up support and a voice-activated LED to let you know when it’s ready to listen to you. You can voice-control music, set reminders, ask about the weather, and do many more things. A 1.5-inch full-range speaker will output audio, with Xiaomi promising balanced 360-degree surround sound and stereo pair support.

Additionally, it boasts built-in Chromecast support to let you cast media from supported devices via Bluetooth. The device support dual-band Wi-Fi and features physical buttons for Play/Pause, Volume Up, Volume Down, and Mute. 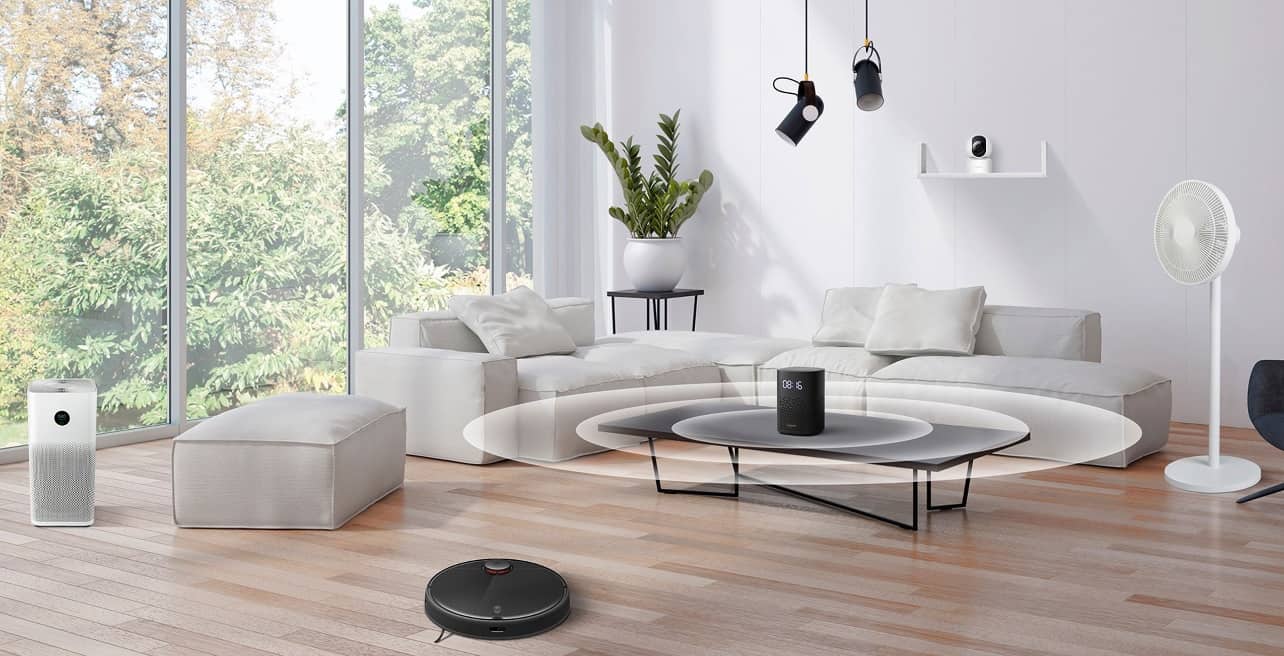 The Xiaomi Smart Speaker IR Control is the Chinese firm’s second Google Assistant speaker. The first one came in September 2020. Like the original model, the company is initially selling the new smart speaker in India only. The device is priced at ₹5,999 (approx. $75) but is currently available at ₹4,999 (~$63) as part of an early-bird offer. You can purchase it from Xiaomi’s online store in the country. The company doesn’t tell if it plans to release the new Google Assistant smart speaker in other markets. 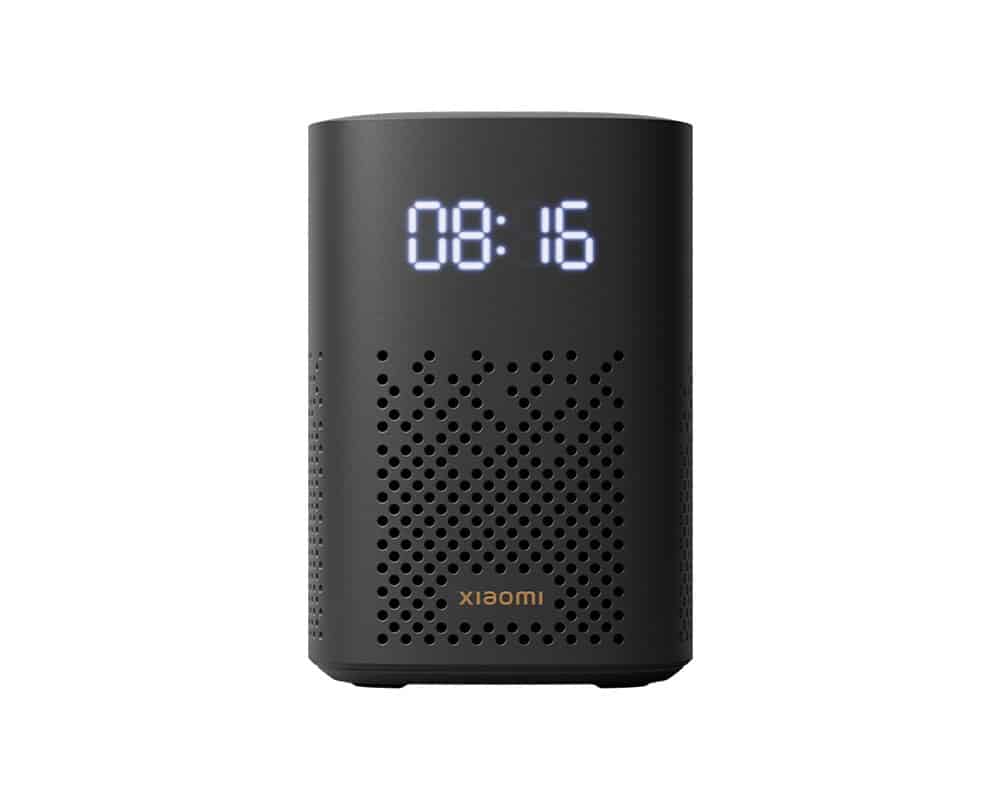