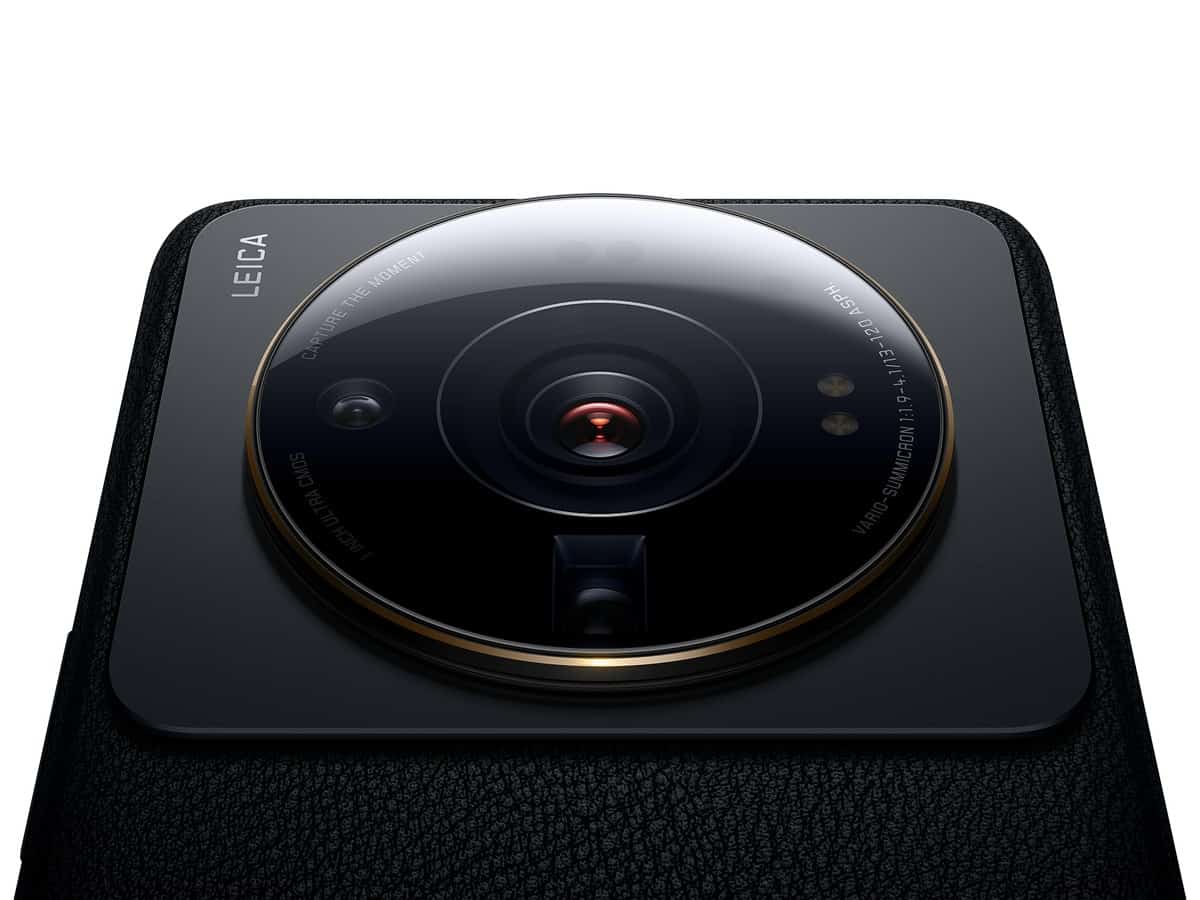 Xiaomi announced three new high-end smartphones the other day, but the company is not stopping there. The Xiaomi 12T Pro is rumored to be on the way, and it seems like it will feature a massive 200MP camera sensor.

This info comes from ‘The Pixel’ (via chunvn888) YouTube channel. Take this information with a grain of salt, of course, as we cannot confirm it, and this is not one of the usual sources of such information.

In any case, that 200MP camera will be provided by Samsung, if this information is to be believed. The source also shared some additional information about the device.

The Xiaomi 12T Pro is expected to utilize the Snapdragon 8+ Gen 1 SoC, along with 8GB of RAM and 256GB of storage. A 120Hz display will also be a part of the package, though we don’t know if it will be flat or curved.

That’s all we know about the phone thus far. We don’t know when will it launch, but it’s presumably coming in the upcoming weeks/months. It remains to be seen if this device will be region locked.

Speaking of which, the Xiaomi 12S series is allegedly not coming to global markets. That’s a real shame, as the Xiaomi 12S Ultra, in particular, looks like a treat. The phone includes the world’s first 1-inch camera sensor made for phones, the Sony IMX989. That’s not all, though, as Leica lenses are also included, and Leica photographic styles and filters.

On top of that, the Xiaomi 12S Ultra does look ultra-premium, and it has top-of-the-line specs. LPDDR5 RAM and UFS 3.1 flash storage are included, as is a huge 120Hz display, one of the best on the market.

Leather-like backplate is also a part of the package, and the same goes for thin bezels, and a large circular camera island. There’s still hope we’ll see the Xiaomi 12S series in global markets, but the situation does not look promising.