Skip to content
Advertisement
Trusted By Millions
Independent, Expert Android News You Can Trust, Since 2010
Publishing More Android Than Anyone Else
25
Today
180
This Week
786
This Month
8077
This Year
125563
All Time
Advertisement 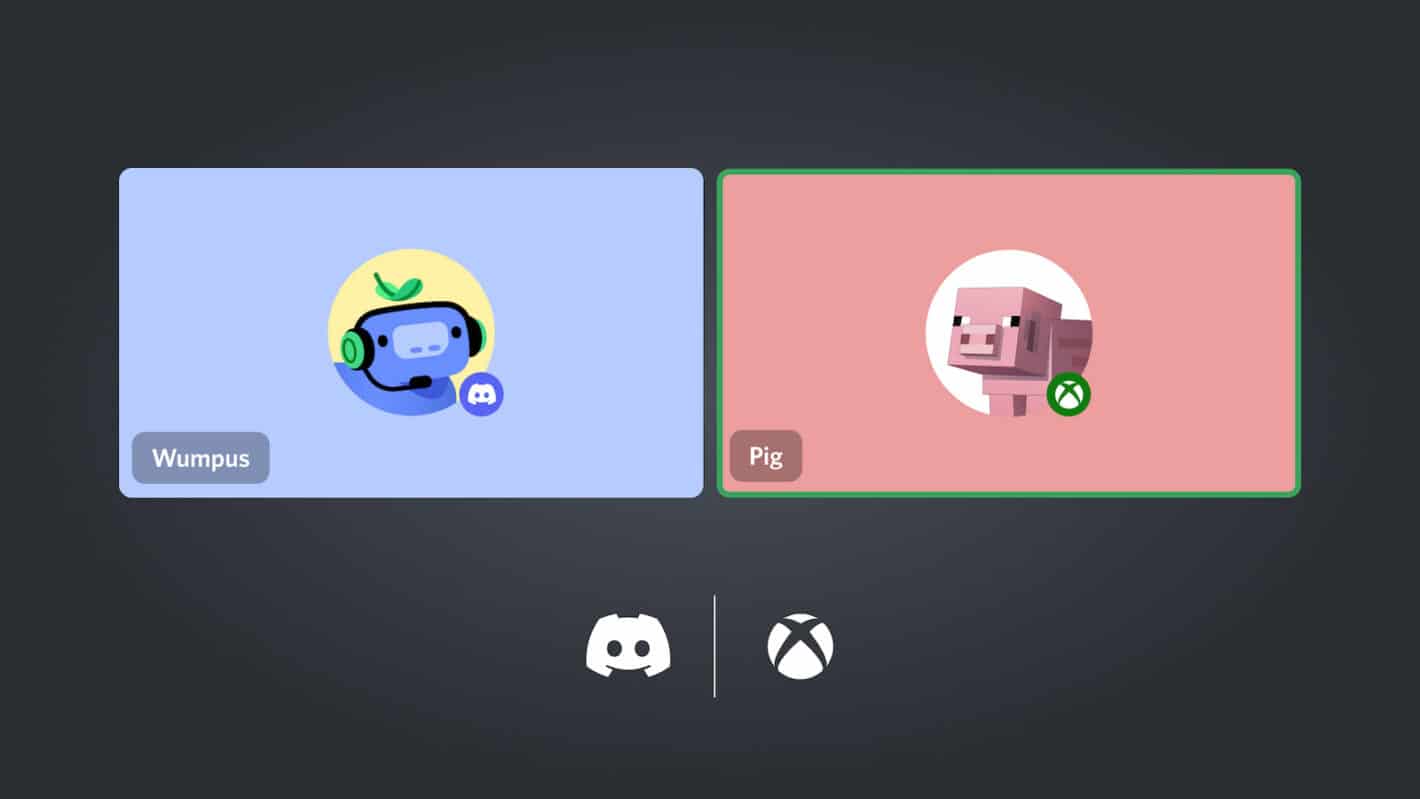 Discord voice chat is coming directly to your Xbox console in the near future. Today Discord has announced its plans to bring the long-awaited feature to the platform. It’s an interesting turn of events considering Sony just announced its partnership with Discord around a year ago. Which led to Discord integration with PlayStation earlier this year.

Although, it wasn’t for voice chat. It was simply for displaying what games you’re playing via PlayStation so your Discord friends could see. And while PlayStation’s version of Discord voice chat is probably being worked on, those who play on Xbox won’t have to wait much longer. In fact, it’ll be here sooner than you think.

There’s no specific release date yet, but the voice chat function is coming later this year. That being said, “later this year” refers to all players. And there’s actually a way to get access earlier than that. It’s officially coming today, July 20, for Xbox Insiders. So if you sign up to be an Xbox Insider or you are one already, you should have access to voice chat as of today. 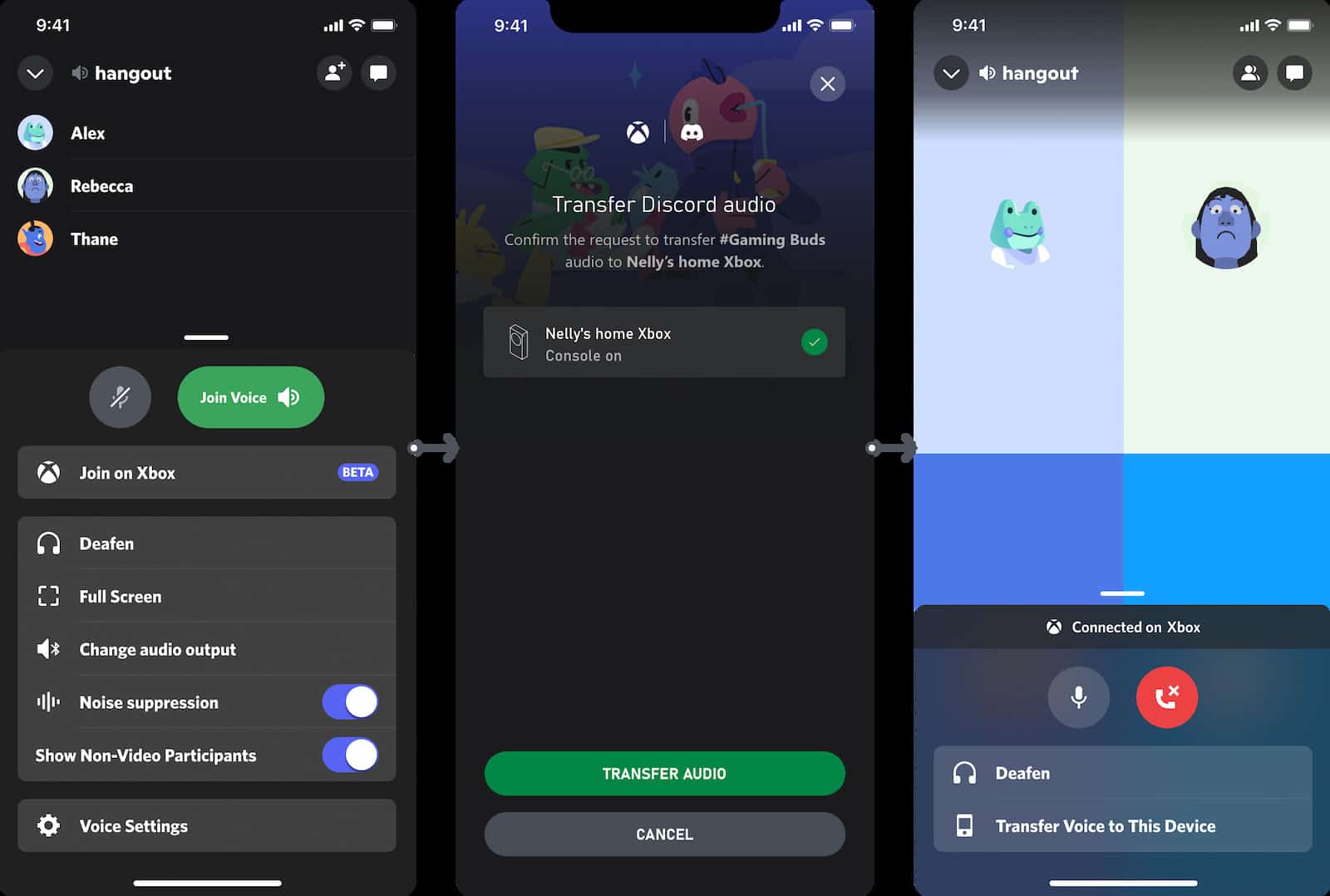 If you haven’t already done so, you will need to connect your Xbox account to your Discord account to get the integration benefits. You will also need to make sure the Xbox mobile app is installed on your smartphone. As this is needed to transfer the voice activity from Discord to the Xbox console.

You’ll have to do this for every call individually each time you want to use it on Xbox. So unfortunately, you won’t just have the Discord app on Xbox and be able to see your channels and hop in a call like on mobile or desktop.

But any Discord voice chat on Xbox is better than none at all.