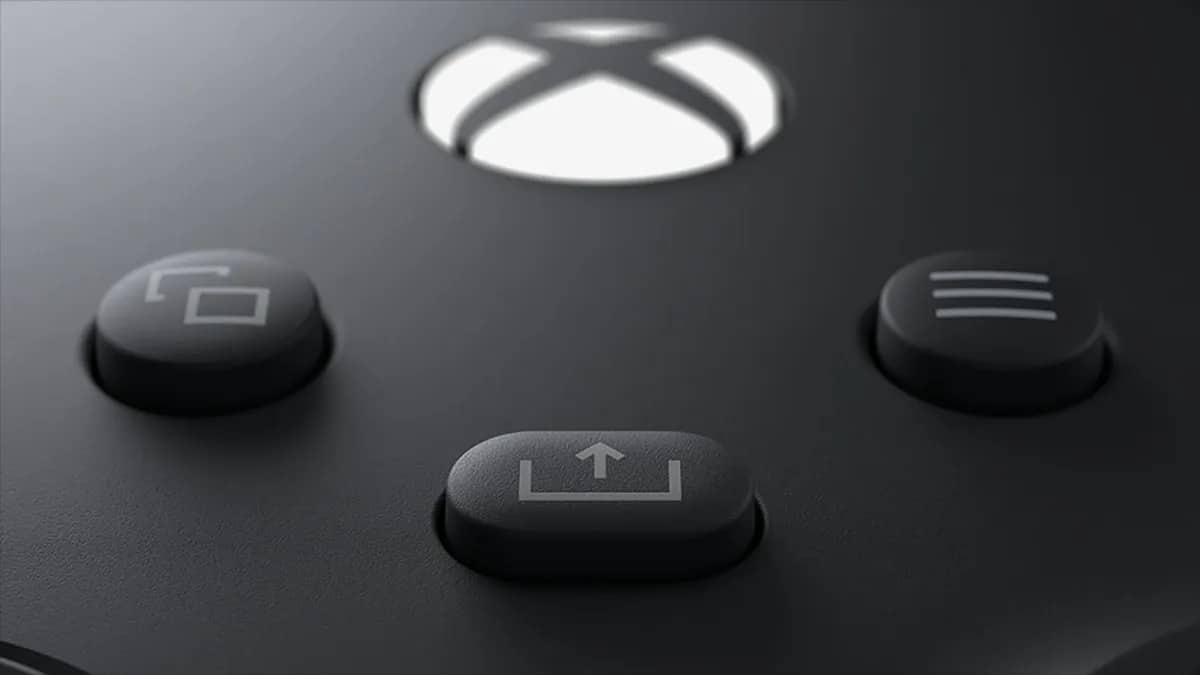 One reason to get a subscription to Xbox Live Gold or Game Pass Ultimate is the selection of free games that you can download. According to The Verge, Microsoft has been giving away Xbox 360 games as a part of its Games With Gold offer, but that will end in October.

The Games With Gold offer is something that you can get if you’re subscribed to Xbox Live or Game Pass Ultimate. Last year, Microsoft released a sizable 76 Xbox 360 games last year to people on those tiers, and there are going to be new games released throughout the year.

But, no more Xbox 360 games will land on Games With Gold in October

The Xbox 360 had a ton of great games, and people are enjoying having free access to those games. However, Microsoft just announced that players will no longer be able to download Xbox 360 games as a part of Games With Gold come this October.

The company said in a statement that it’s “reached the limit of [its] ability to bring Xbox 360 games to the catalog.” The company didn’t make it abundantly clear what it means by that statement. In case you didn’t know, Microsoft kinda owns Xbox. Thus, you’d expect it to deliver games unconditionally.

The statement didn’t lay out all of the details. However, it did say that it needs to nix Xbox 360 games ” due to licensing, legal and technical constraints”. For all we know, these could be perfectly legitimate reasons. However, we can’t deny that this will upset a lot of players regardless.

The good news is that there’s still time to wrack up on free Xbox 360 games until then. Microsoft will pull the plug on October 1st, there you still have about three months until then. If there are any games that you’re eyeing, you should get them now while you have a chance.

What about the games you have now?

Don’t worry; Microsoft isn’t going to reach into your games library and take out the games you’ve already downloaded. This means that any games you download will be safely in your library.

This just means that Microsoft will no longer add any more games after October. We’re not sure how many more games will go onto the store between now and then. So, you’ll want to keep an eye out for what comes next.