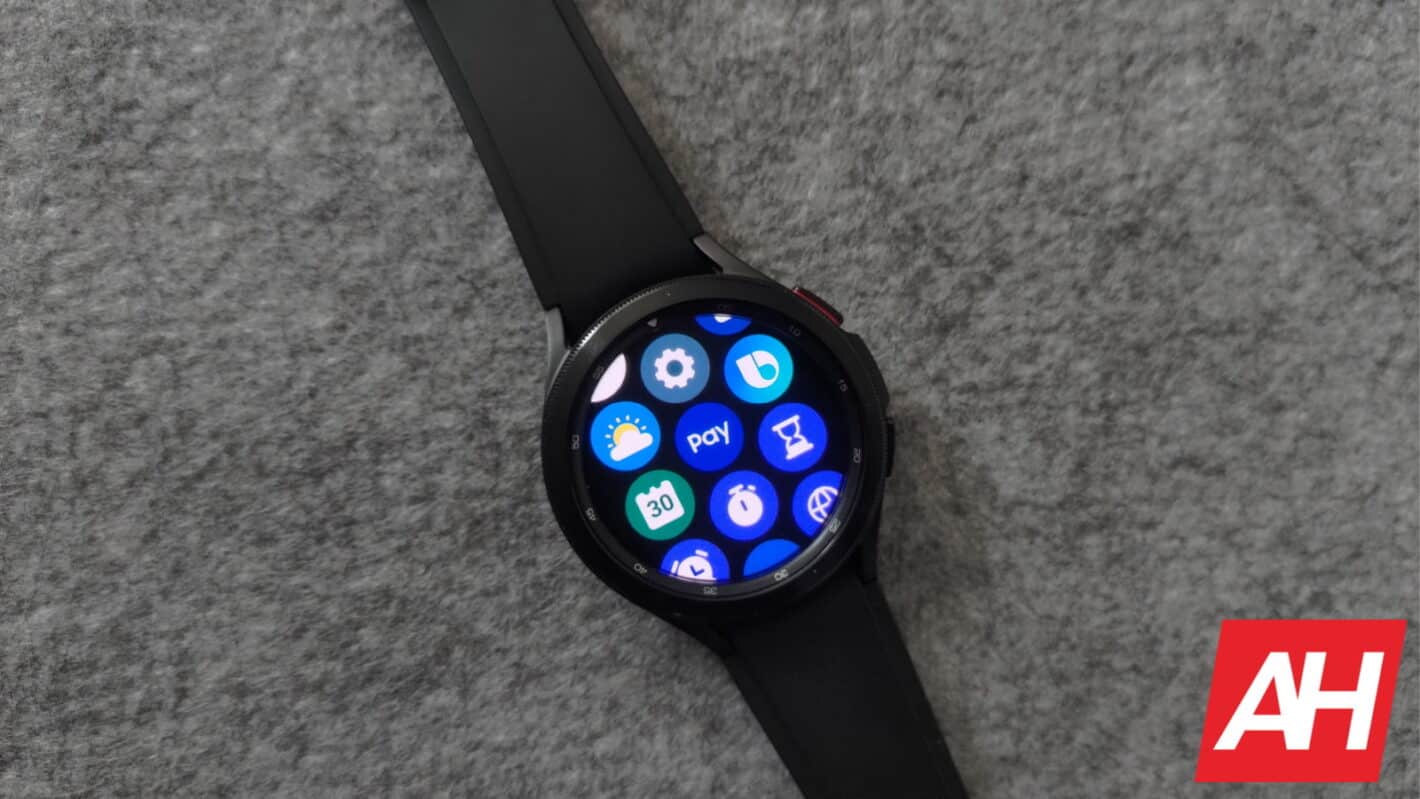 Wear OS 3.5/One UI Watch 4.5 has popped up in a new leak via a series of screenshots. The images showcase a handful of design adjustments that Google and Samsung are making that appear to introduce some useful features. Though it isn’t known when these changes will actually show up, the leak, courtesy of Evan Blass, is said to be the official Wear OS 3.5/One UI Watch 4.5 design. 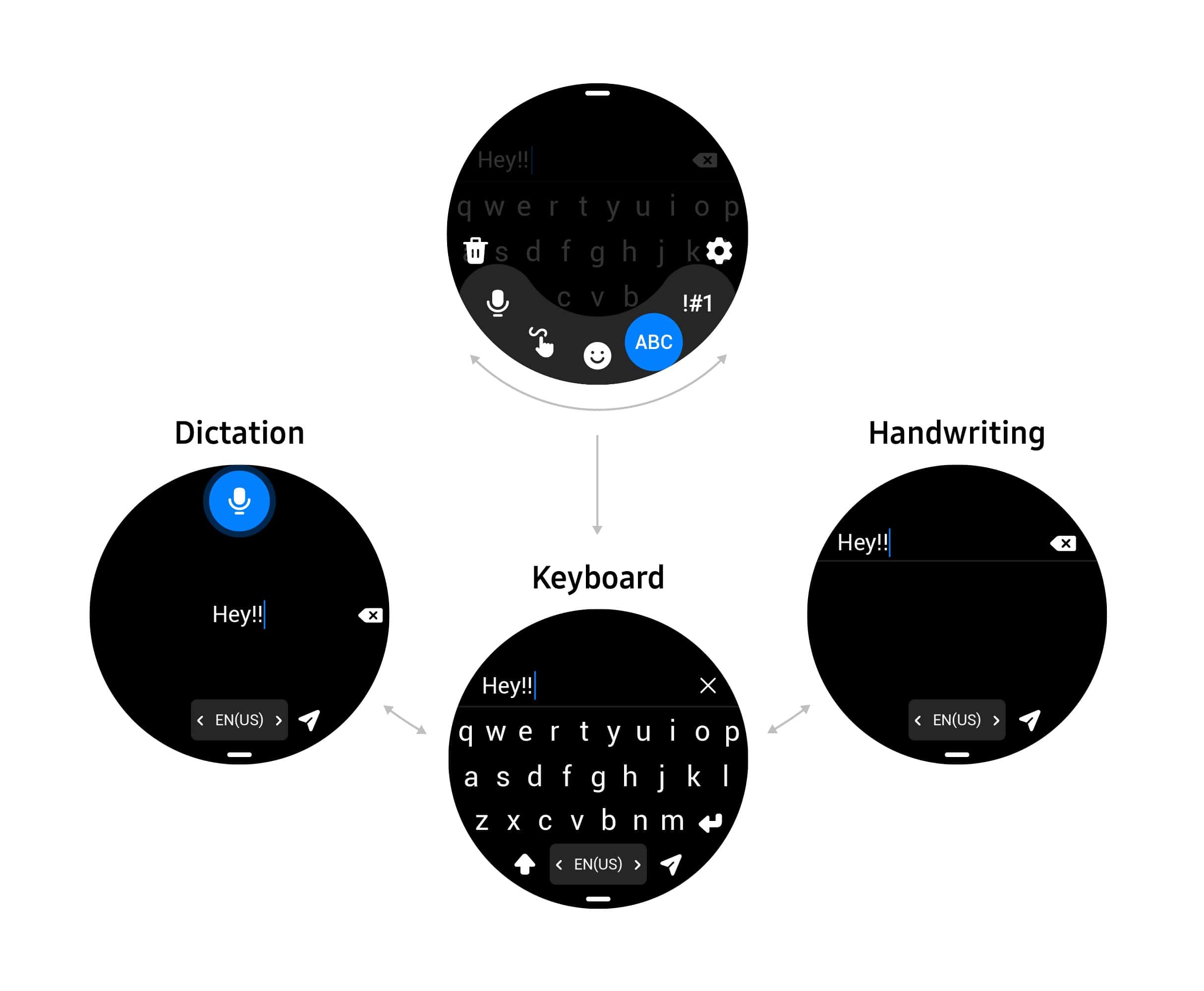 No matter how you look at it, these changes definitely seem to bring in some useful tweaks that make the software more functional. There’s no doubt that not every user will see these as meaningful changes. But rest assured, they will definitely make the watch easier to use for certain things.

One set of images shows that the software will now let users pick the SIM card they want to use for making voice calls. This is assuming you have the watch connected to a phone that has dual SIM support and is actually using two SIM cards.

Another image shows off the addition of more accessibility features. Specifically, an option that users will be able to add an accessibility shortcut for the double press action in the key customization settings menu.

It also looks like there’s going to be some color correction and visibility enhancement options added in. If you have trouble seeing certain colors, you’ll be able to turn on the color correction option to make colors on the Galaxy Watch 4 screen clearer. 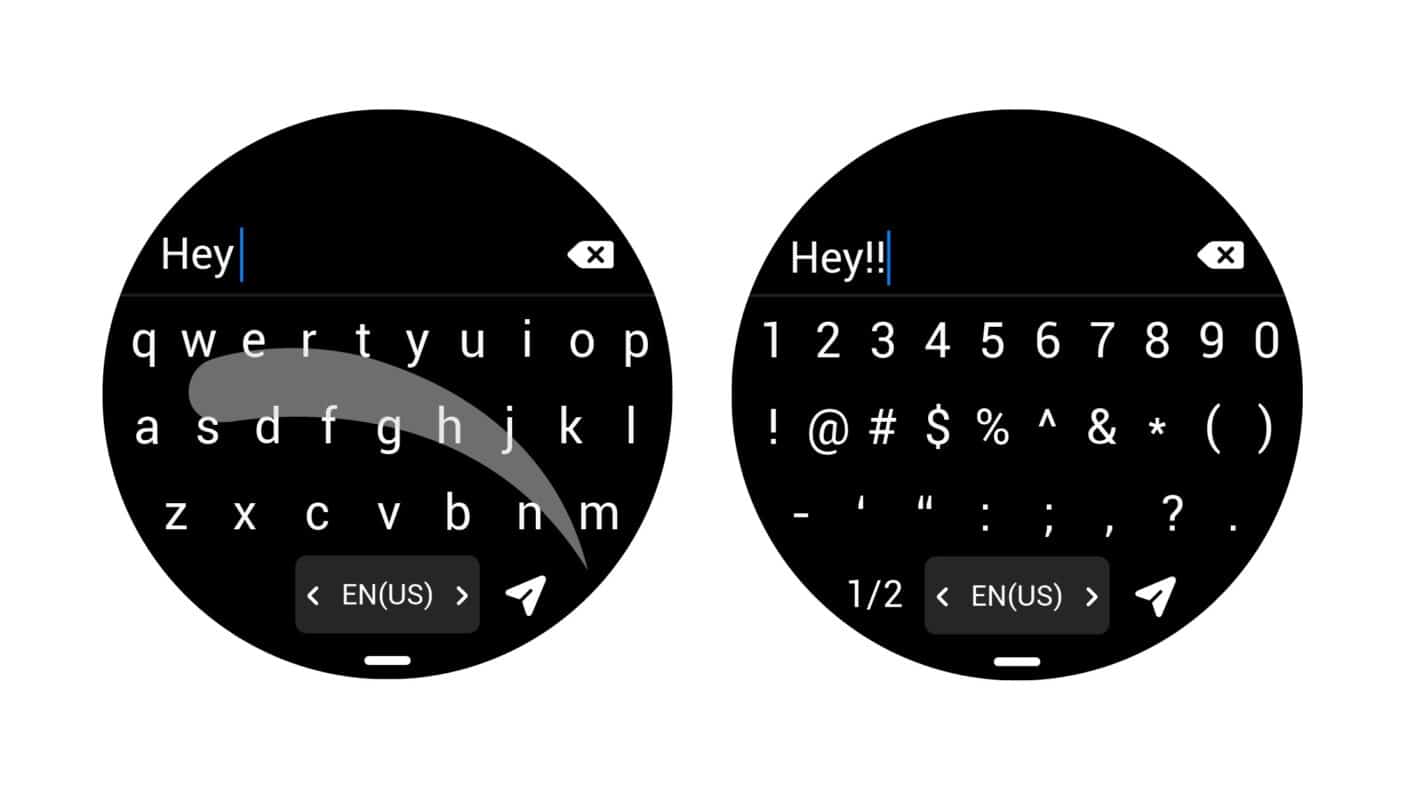 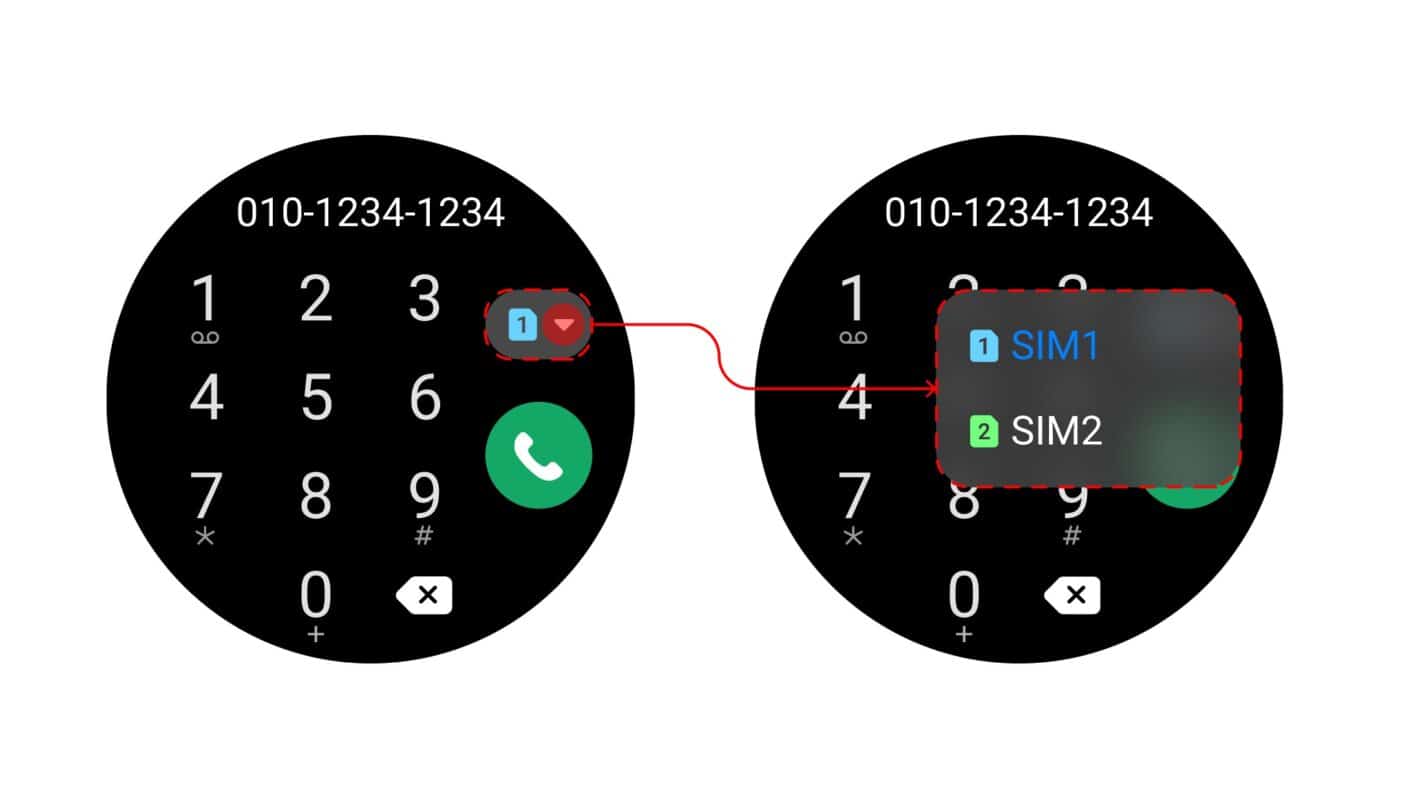 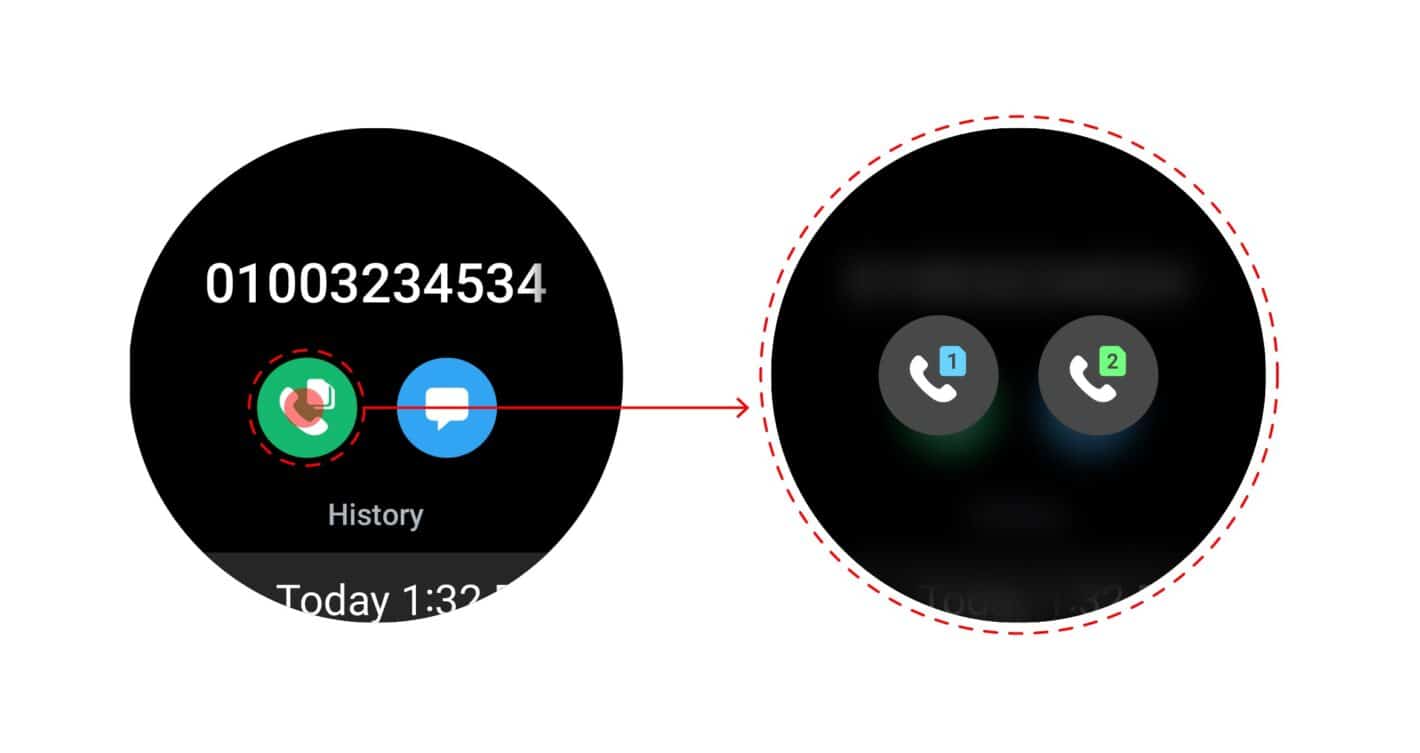 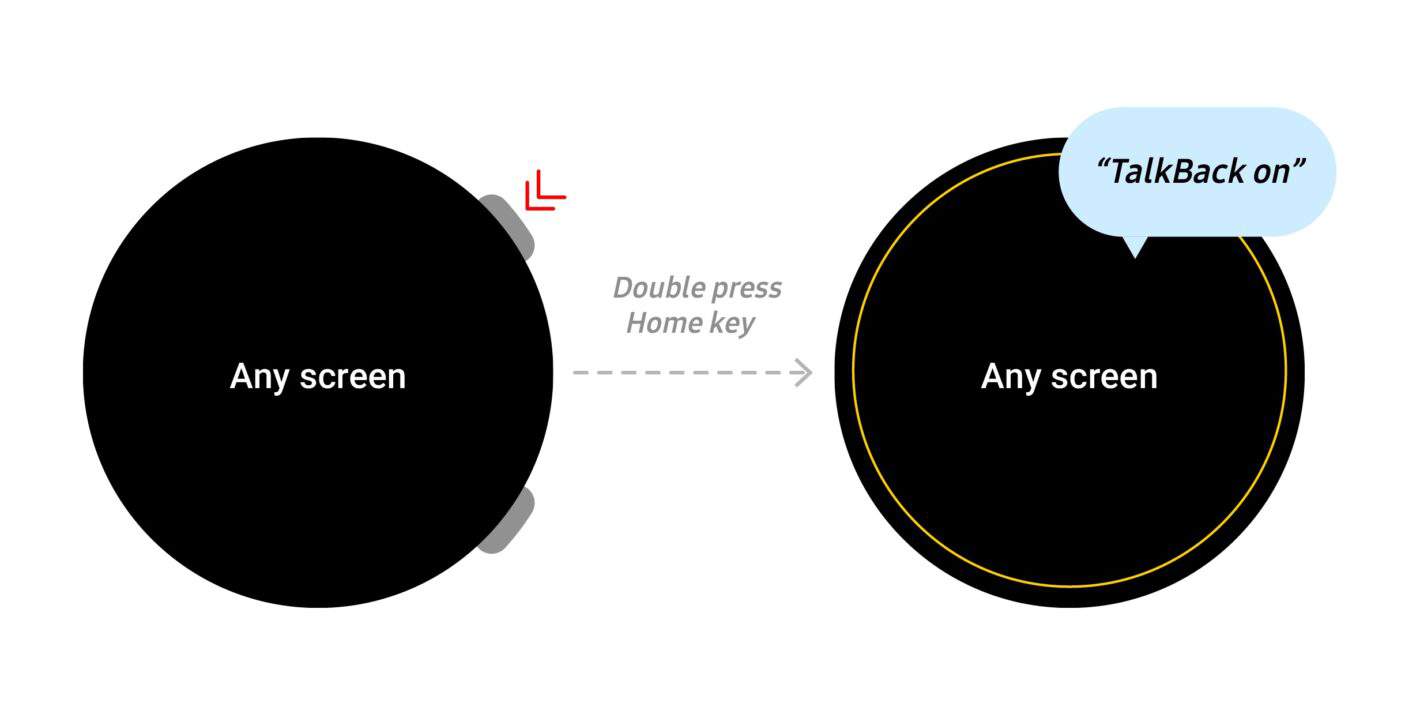 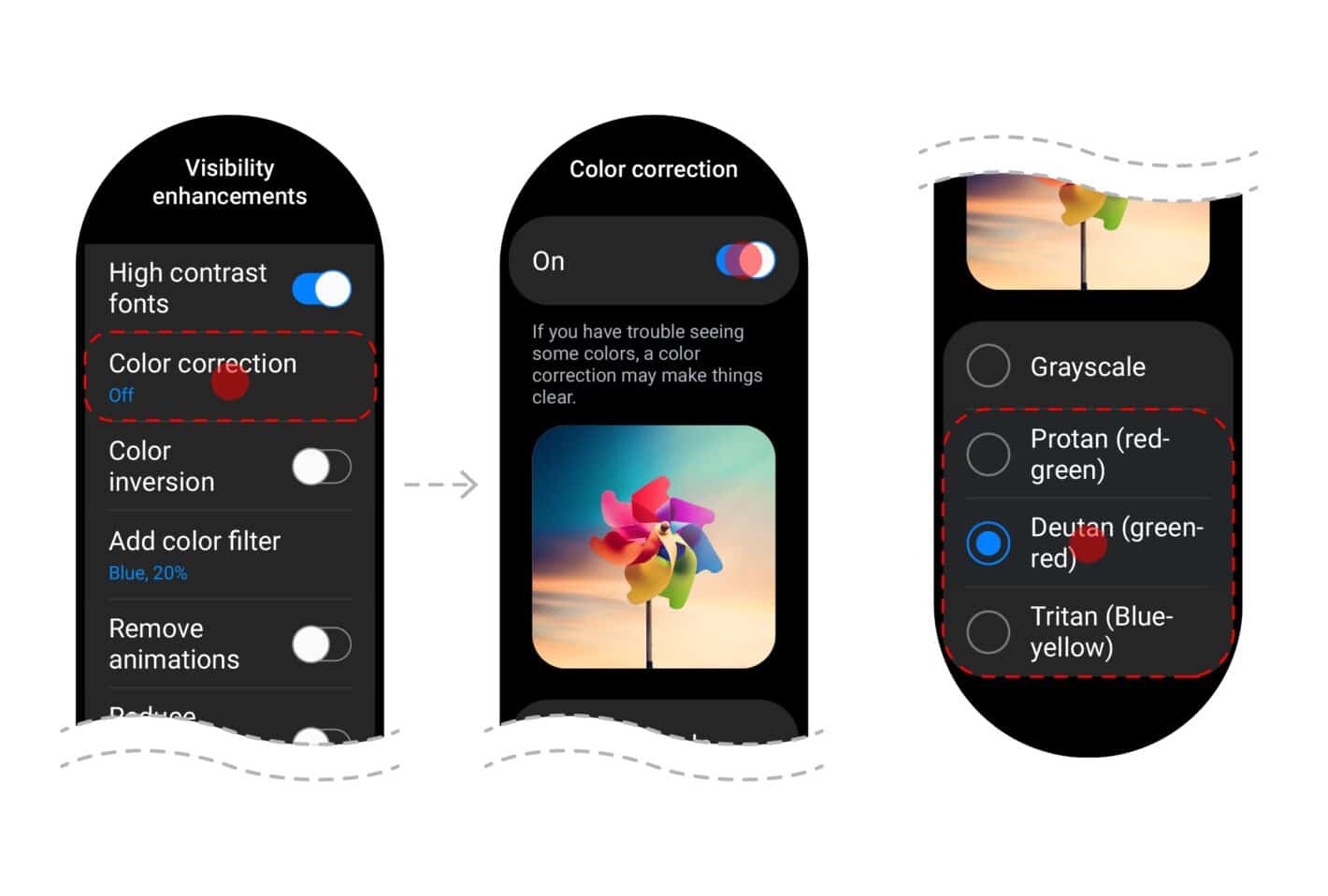 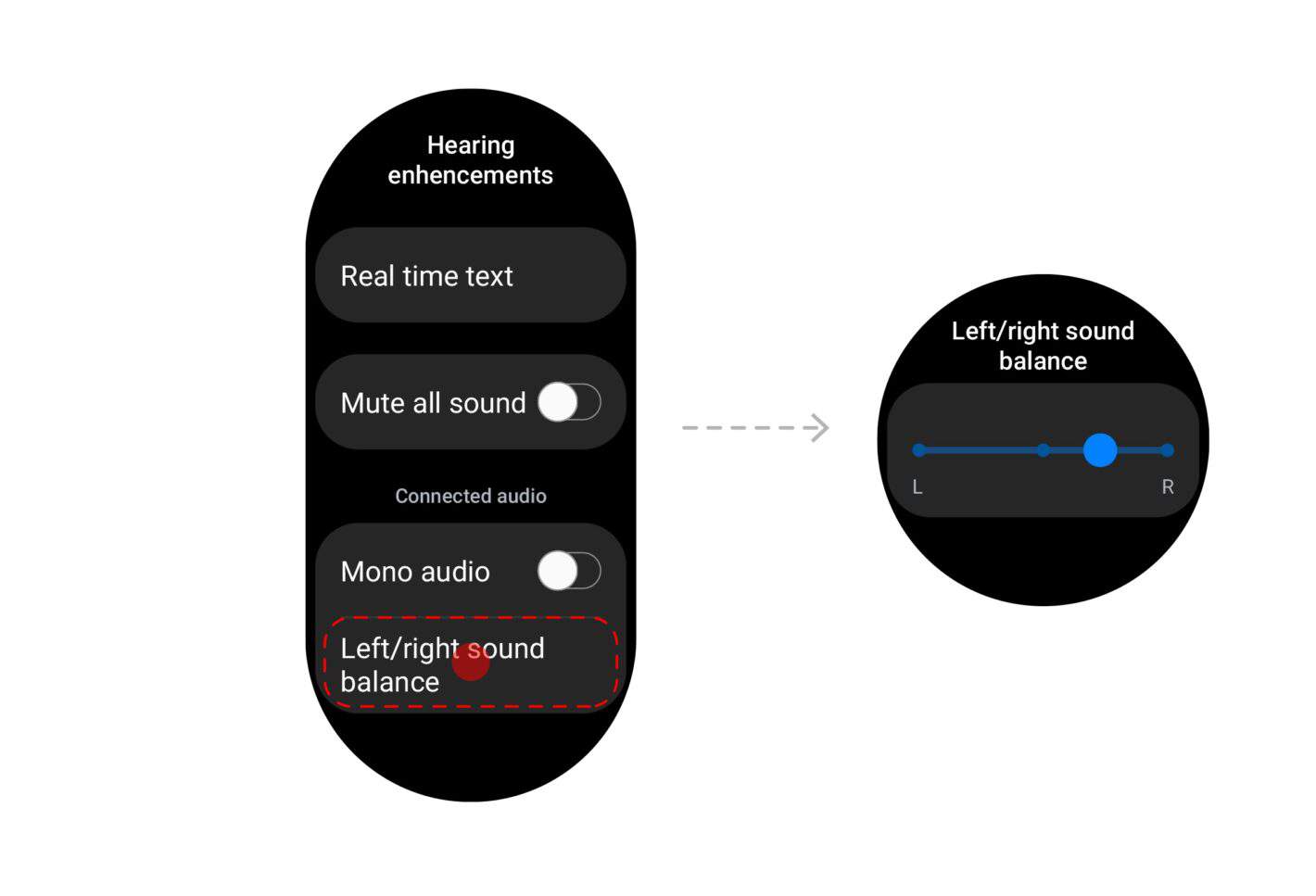 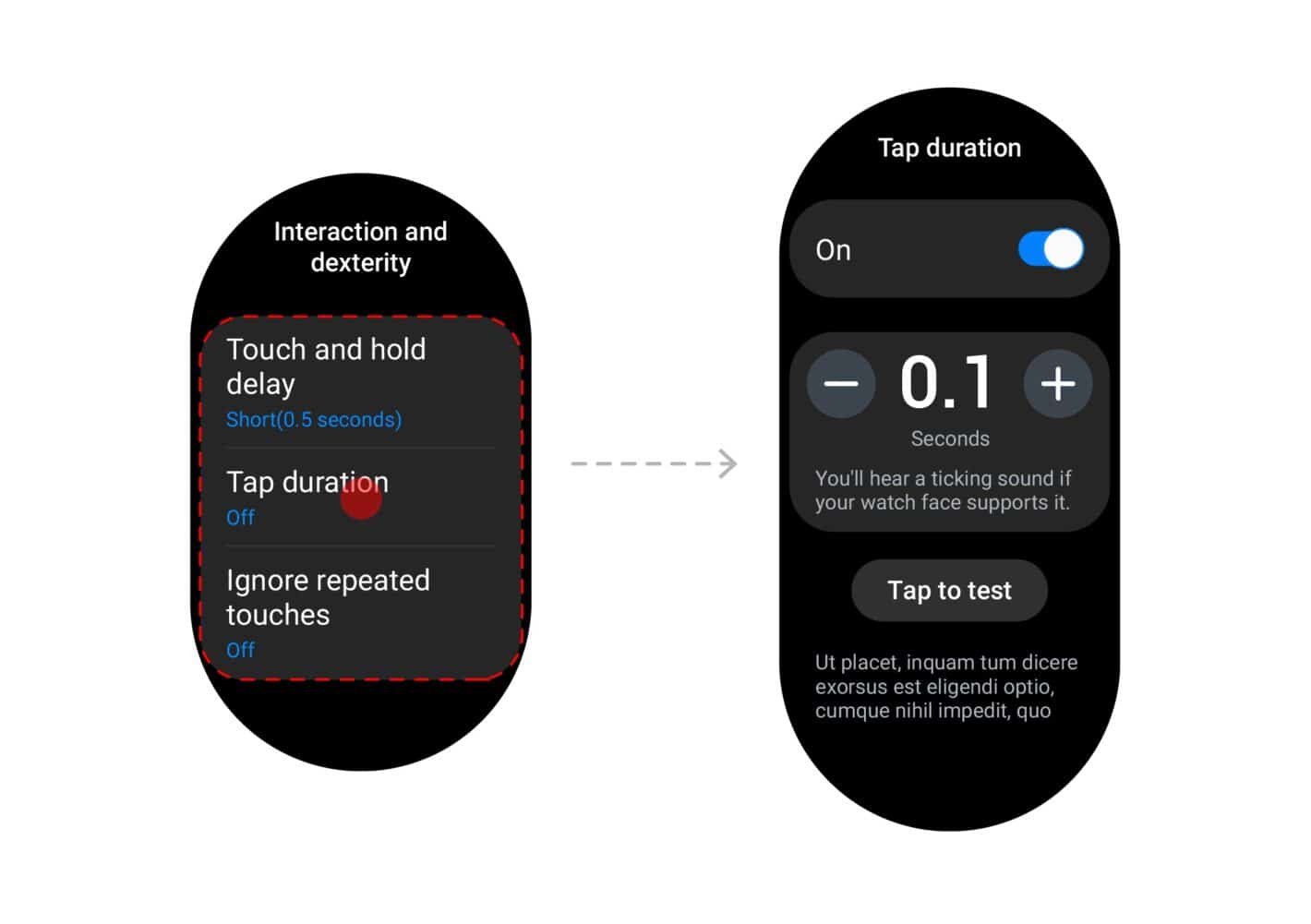 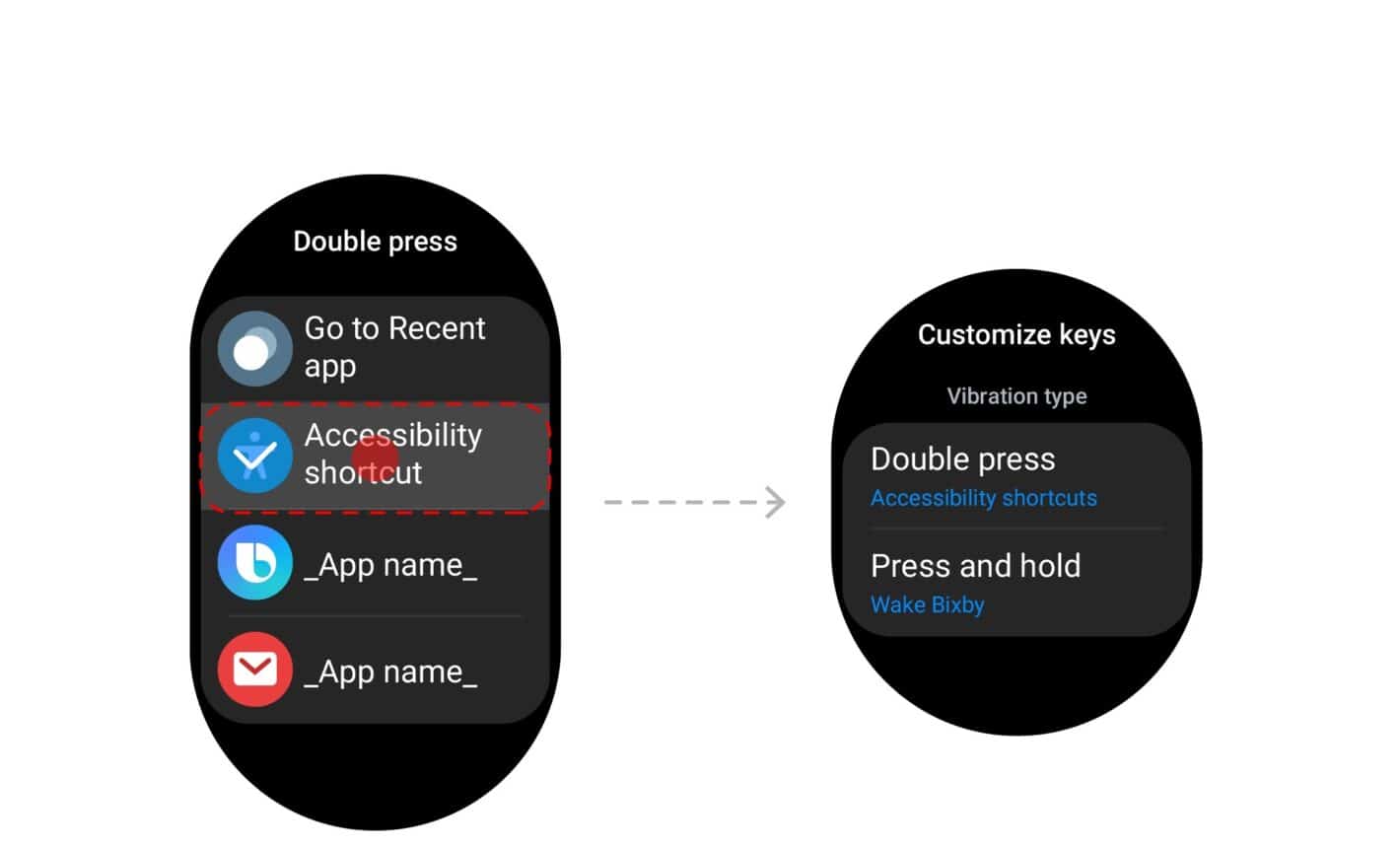 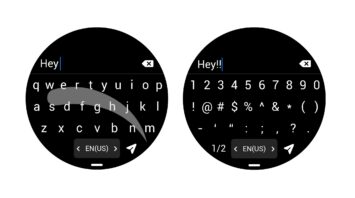 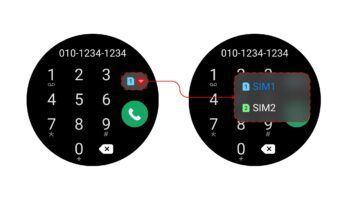 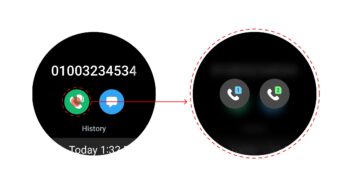 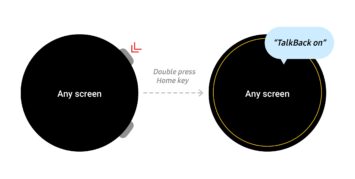 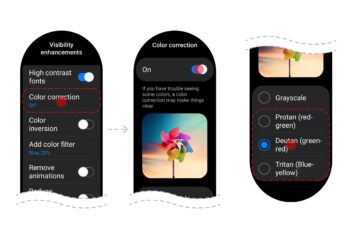 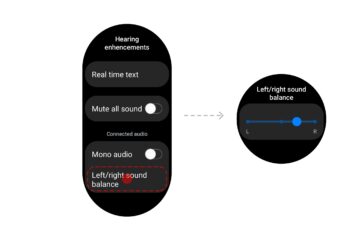 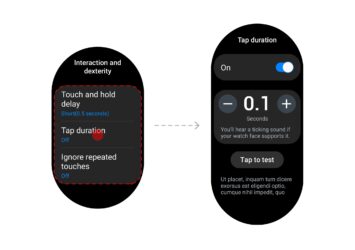 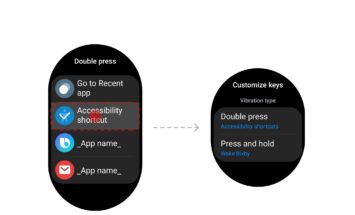