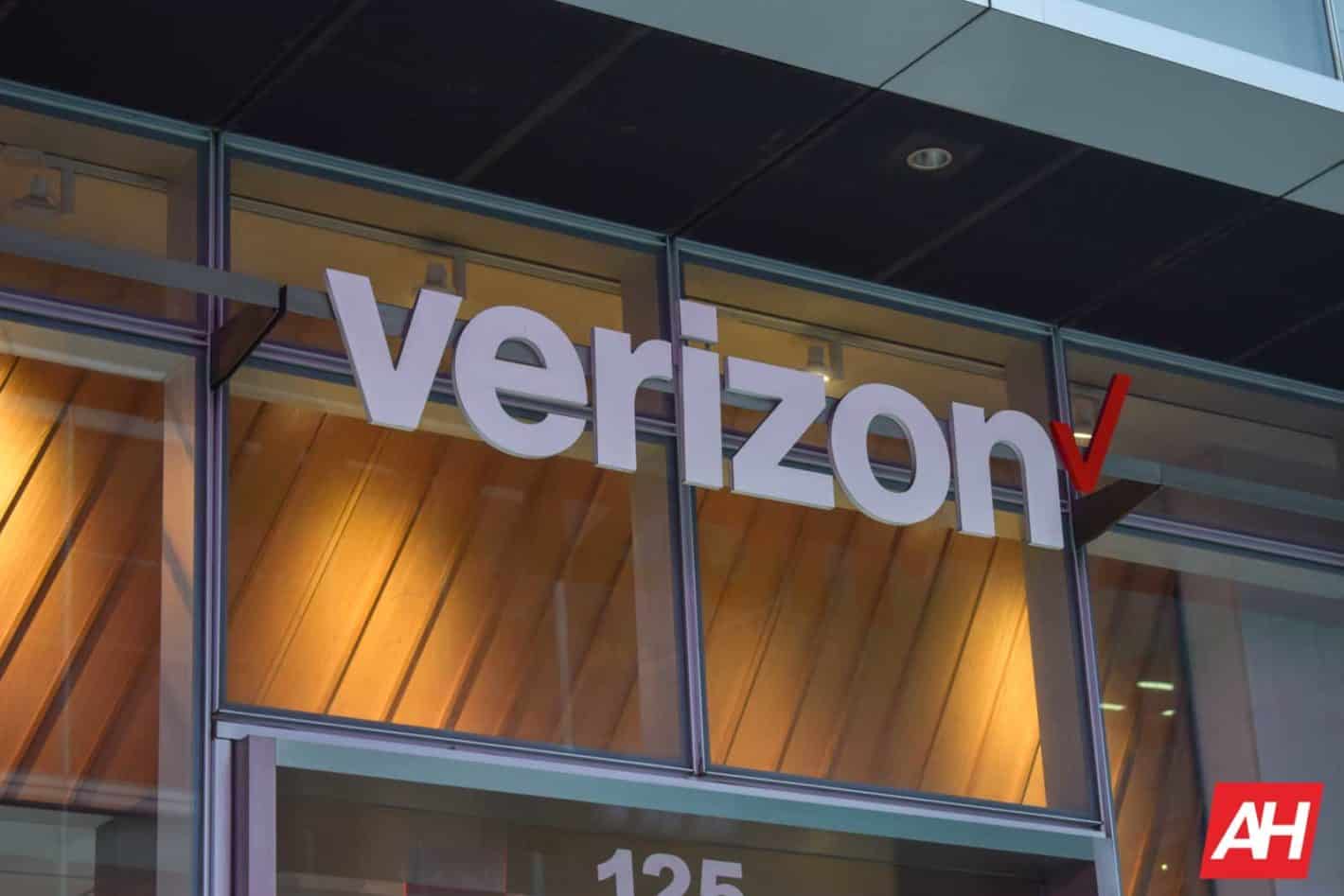 Verizon is preparing to pull the plug on its 3G CDMA network by the end of this year. The company announced the plan more than a year back but it appears some of its customers have yet to upgrade their 3G devices. It is now sending those customers free 4G-enabled “flip” phones so they don’t lose cellular connectivity as the old network is phased out.

The devices that Verizon is sending for free are basic flip phones. Customers are getting one of the Orbic Journey V, TCL Flip Pro, and the Nokia 2720 V Flip. Priced at $99.99, $79.99, and $79.99, respectively, these phones are as basic as they get. Unsurprisingly, they are poorly rated on the company’s website — all averaging less than two stars out of five.

Some Verizon 3G CDMA customers have already received the devices and the reviews they left on the website are overwhelmingly poor too. The device is “not even worth the free,” a user stated. Nonetheless, Verizon is doing its part to ensure that its customers aren’t abruptly left with no cellular connectivity as its 3G CDMA network goes down. Users can always upgrade to another 4G/5G-enabled handset anytime.

Verizon is also letting customers deny the free flip phones. They can call customer service to “decline the free phone for CDMA Sunset”. But if you’ve received the phone, it will activate automatically after 30 days even if you don’t do that manually. Of course, you can buy a different compatible device and activate that whenever you want.

Verizon is finally shutting down its 3G CDMA network

Verizon has been planning to shut down its 3G CDMA network since as early as 2019. But it has had to delay the plans multiple times due to various reasons. It eventually announced the December 31, 2022, deadline in March last year. And it appears there won’t be any more delays. Verizon’s legacy network will cease to exist at the end of this year.

Of course, it isn’t the only one moving on from the two-generation old wireless standard. AT&T pulled the plug on its 3G network in February this year. On July 1st, 2022, T-Mobile also shut down its legacy 3G UMTS network. The self-proclaimed Un-carrier, which acquired Sprint a couple of years back, also retired the latter’s LTE network at the end of last month.

T-Mobile’s 2G GSM network is still kicking on, though. The company hasn’t announced a deadline for its closure. We will let you know when it does.