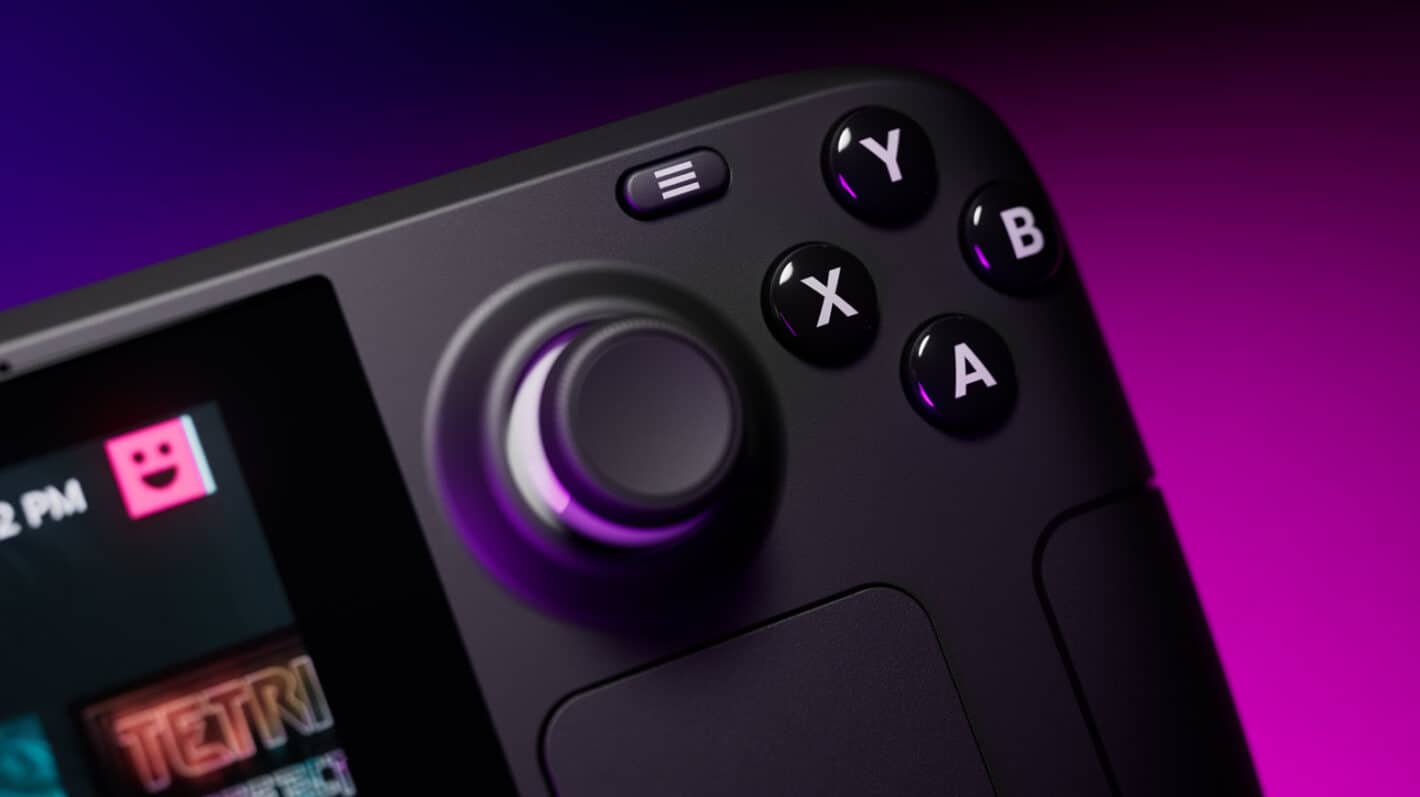 Valve has put out a recent update this morning stating it would be able to fill all the current reservations of the Steam Deck sooner than expected. Citing supply chain issues clearing up as a big reason why it’s been able to meet demand at a quicker pace than what was originally anticipated.

Since its launch, the Steam Deck, like all other insanely popular consumer electronics, has been locked behind a barrier. One comprised of low stock and queues due to high demand and lack of supply. The lack of supply of course was caused by Valve not being able to get parts as quickly as it needed. But it seems those problems are starting to go away. So much so that Valve has bumped up people’s places in the queue.

All current Steam Deck reservations have been bumped up to Q3

If you’re still waiting for your Steam Deck then Valve’s update today impacts you the most. The company says that anyone who was set to get the Deck in Q4 or later has now been bumped up to Q3. Which means those people will be eligible to buy the Steam Deck sometime between now and the end of September. Any new reservations that are now made will be moved to Q4 of this year. Which goes from October to December.

That being said, new reservations being made can still get pushed into next year if the Q4 queue fills up. However, Valve is also still ramping up production. And is able to produce more Steam Decks faster than ever before.

The speedier fulfillment should also lead to less people scalping the console. Though it will be some time before that completely dries up.

Valve’s focus on ramping up Steam Deck production may also explain the continued wait for the Steam Deck Dock. The official accessory that will let people connect the Deck to TVs and monitors to play games on bigger screens, which has also been met with supply chain issues.

Great news: Everyone who currently has a reservation can get their Steam Deck by the end of this year! We’ve cleared up supply chain issues, a bunch of folks got moved up to Q3, and all other reservations are now in Q4.