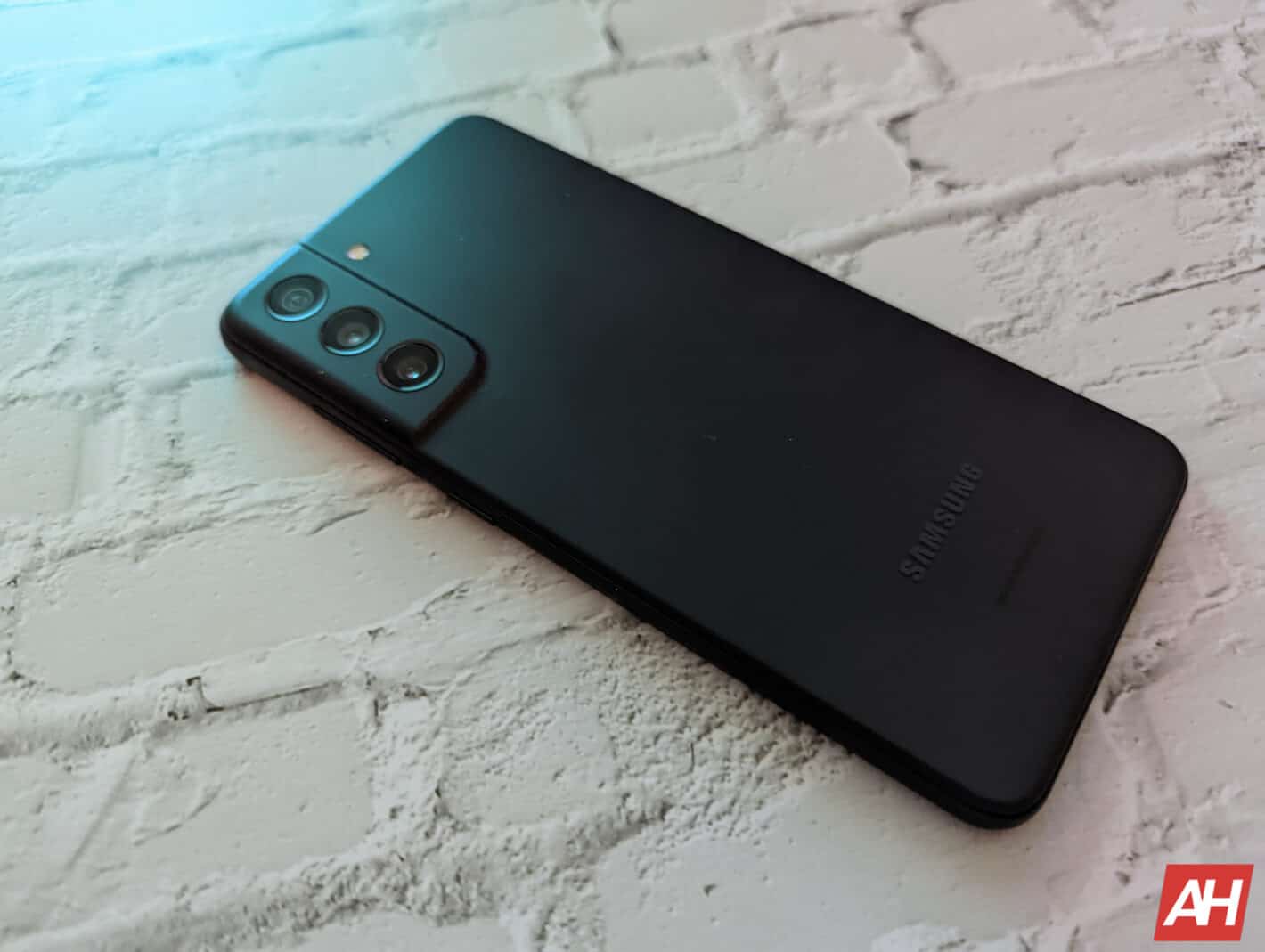 Ads are the bread and butter of many apps and platforms. This is why most apps will collect a significant amount of personal data from you and use it to trigger ads on your devices based on your searches and activity.

However, many smartphone brands are known to include ads on their lock screens and other app actions. For instance, many Xiaomi devices show ads when you uninstall or install any app.

What if this gets into the Google-backed lock screen “Glance”? If this happens, then you will see more Android smartphone lockscreens displaying ads in the United States.

According to a new report by 9To5Google, Glance, the company that provides lockscreen ad services for Android smartphones, is looking for opportunities to start showing ads in the US. They won’t be simply testing it but plan to roll out the feature within two months.

Android phones come with a dynamic lockscreen that can not only change wallpaper randomly to give it a fresh look, but can also show advertisements, news, and even some games.

Glance is a company that has taken investment from Google and is a subsidiary of the advertising group InMobi based in India. Moreover, disabling the dynamic lockscreen feature can be a bit challenging as the settings are sometimes buried under multiple options.

There are reports that the company is in talks with US carriers. They are planning to chalk out a plan to rollout lockscreen ads on several smartphone models as soon as “next month.”

As noted by 9To5Google, the US version of lockscreen ads will feature premium offerings, where people have a “higher propensity to pay for digital services.”

Unlike Asia, where Glance partners with smartphone manufacturers to show ads on lockscreen, in the US, the company is partnering directly with the carriers. This is because most smartphone sales in the US are made through carriers.

Glance is already available on top of Android TV and soon will foray into smartphones in the US. Google already does so much in the ads department, that this new move could be pretty frustrating for every smartphone user in the US.