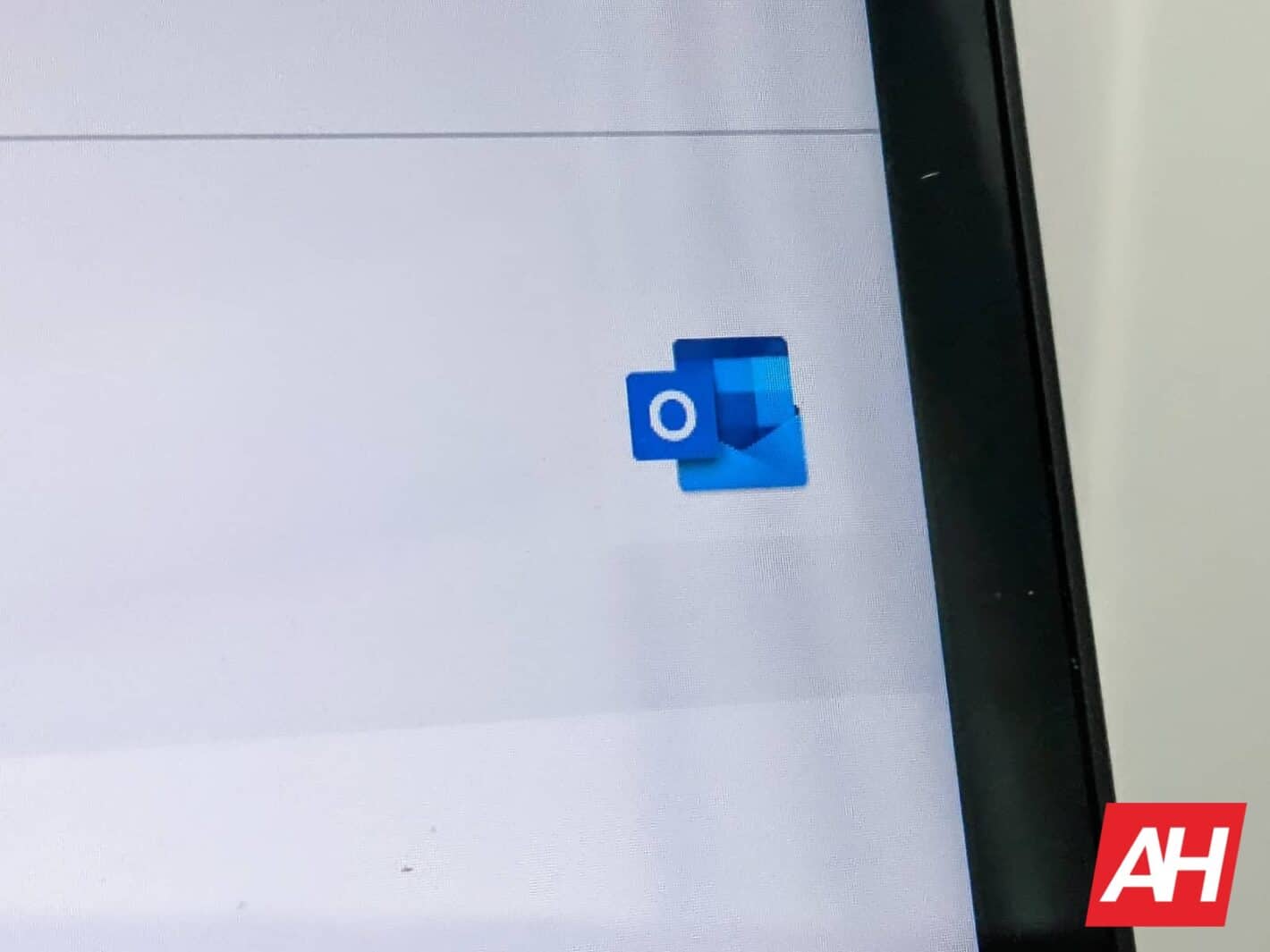 Microsoft is hard at work looking to fix an ongoing “Unknown sign-in activity” error that’s currently hitting Outlook users across the board. That’s based on recent reports detailing the issue and the company’s response.

Now, the error in question appears to be a configuration problem on the server side. That means that users can’t actually do a whole lot to fix it themselves. Summarily, what’s happening is that an incorrect message is being sent to users of the ever-popular email client. As noted above, the message informs users that there’s been a suspicious log-in on their account. But, in fact, there has been no such log-in in a good number of those cases.

When users interact with the message, Microsoft prompts them to change passwords. However, some users are reporting seeing the error continue even after changing passwords. And even users who have two-factor authentication enabled are encountering the warning message.

How is Microsoft responding to the “Unknown sign-in activity” error in Outlook and why is this a problem?

As noted above, Microsoft is working to fix the issue. The company says that the error is a “configuration issue causing some customers to receive these notifications in error.”

As with other recently spotted errors occurring in other email clients, there’s no timeline for a fix, as of this writing. But at least some experts are concerned that the configuration itself may not be the biggest threat. Some have concluded that bad actors may be attempting to access the accounts via old passwords nefariously pulled from disclosure lists.

With incorrect error messages going out, users are more likely to ignore the messages. Presuming them to be false alarms and missing real threats to their account security. Namely, by pointing out that the error may be the result of a widespread attack on Outlook users. Microsoft has neither confirmed nor denied that the ongoing problem is associated with any kind of breach on its part.

In the interim, users should proceed with caution with the Outlook service, site, and app.