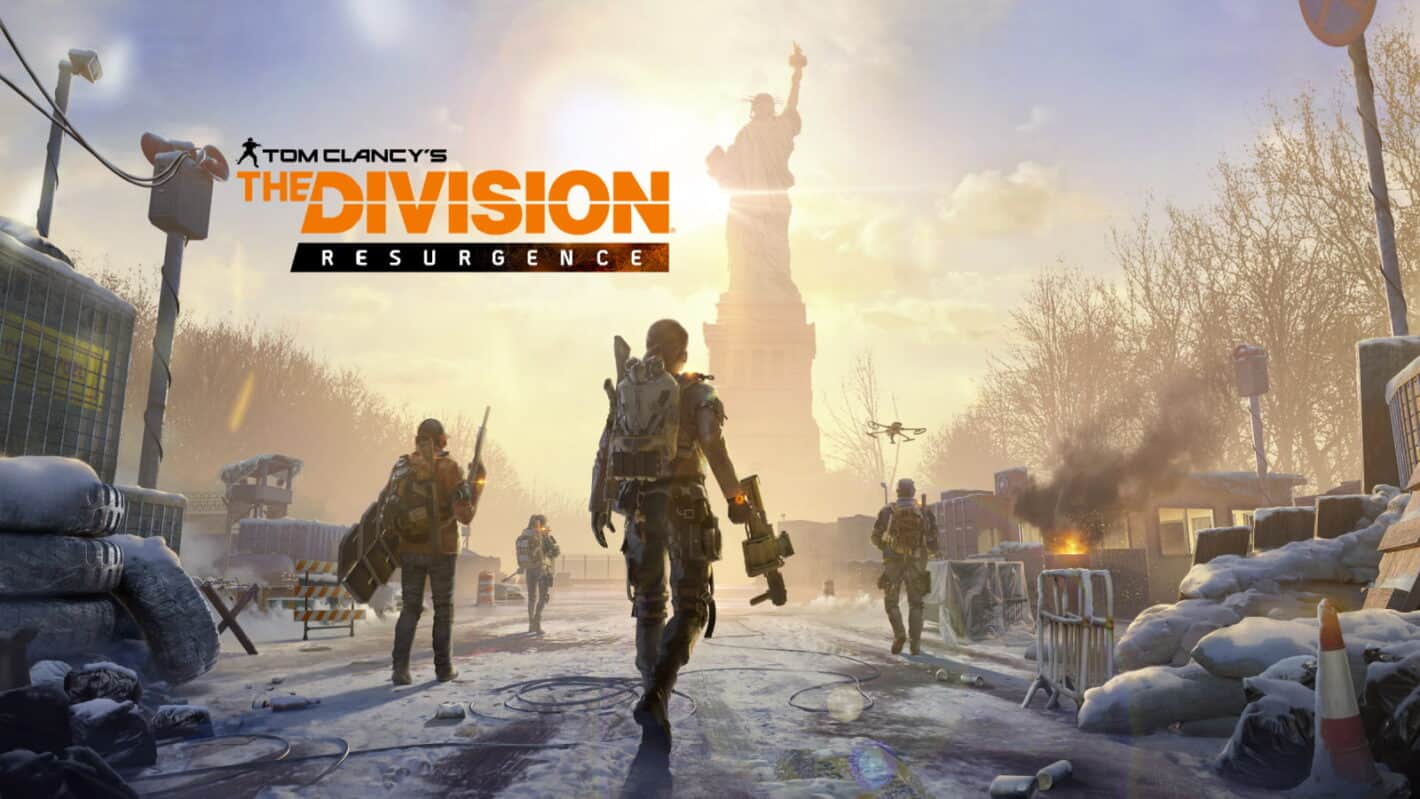 Ubisoft has officially announced Tom Clancy’s The Division Resurgence. A new mobile adaption of the popular looter shooter franchise first released on PC and consoles. The Division Resurgence is being developed from the ground up for mobile devices. And will feature plenty of familiar gameplay elements from its PC/console counterpart.

Including character customization, open-world third-person shooter RPG gameplay, a variety of new classes and a wealth of new weapons and gear to outfit characters. Resurgence will also be a brand-new story within the universe of The Division, featuring a “unique perspective on story events that have taken place in The Division and The Division 2.”

Solo and co-op PvE activities will be a core part of the gameplay with players able to free-roam around Resurgence’s “vast open world” of a post crisis New York City. Players will also be able to level up their characters to unlock unique specializations and gadgets. Ubisoft says that it’s possible for players to swap these abilities out at any time to synergize their builds with fellow Division agents during co-op play. Or just when they’re feeling like trying out a new playstyle.

The Division Resurgence will have testing opportunities 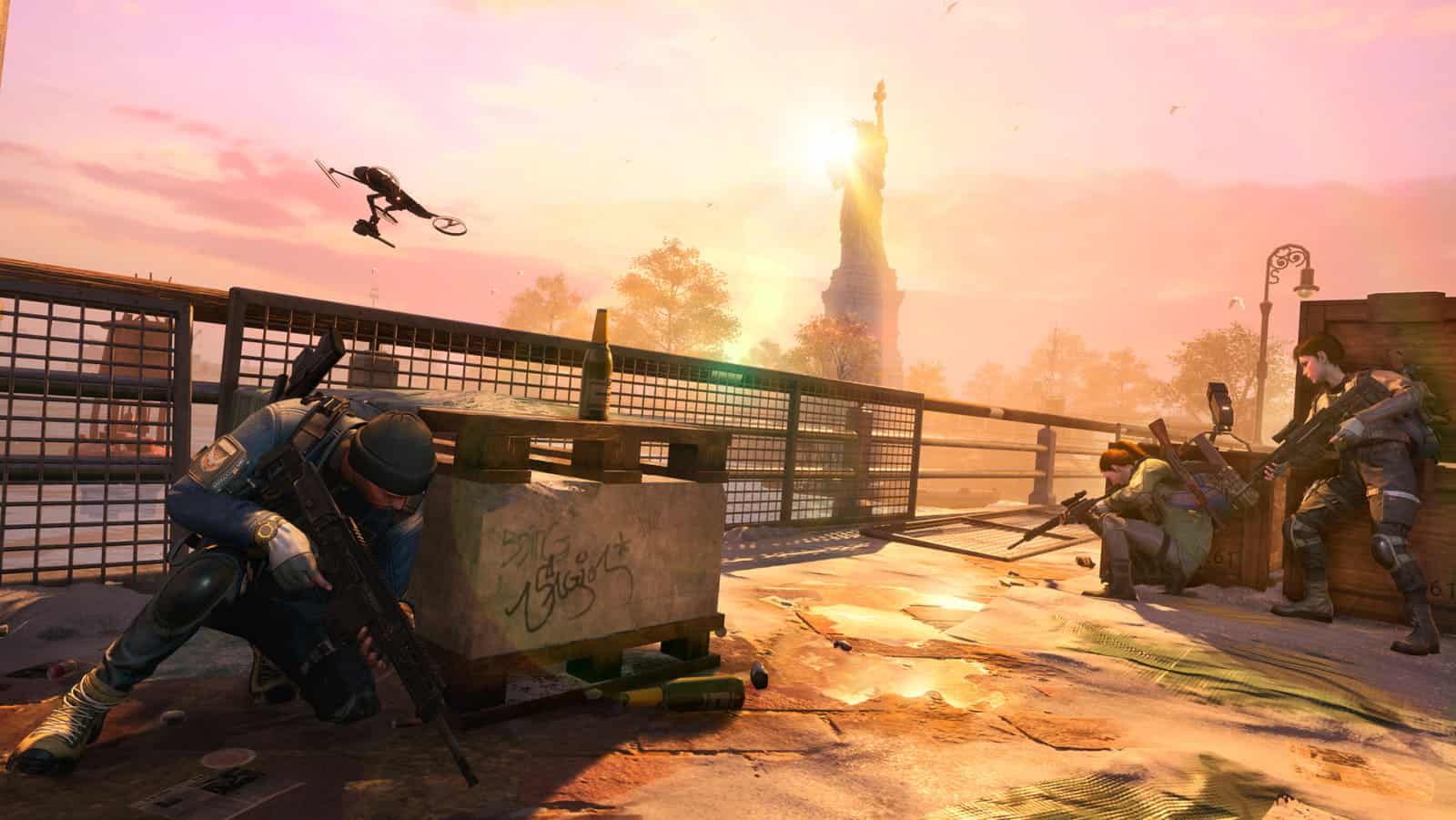 Ubisoft hasn’t officially announced a release date for the game. But it does mention that players can now sign up to participate in upcoming tests. Unfortunately, there’s no word on testing start dates either. But if you’re interested in being among the first to play, you can sign up at the official website.

Right now there’s no footage of gameplay but Ubisoft does plan to reveal that officially on July 13. Having said that, based on the shared screenshots the game will probably look and feel a lot like the original games. Menus, at the very least, have that familiar The Division aesthetic. Players will be able discover and collect weapons and gear of different rarities for more power. They’ll also be able to equip mods to their gear to either add stats or abilities or enhance existing ones.

Of course the question remains how Ubisoft plans to monetize this game. The Division Resurgence will be a free-to-play title. Which means Ubisoft will have to monetize it through in-game purchases.

That in and of itself doesn’t necessarily equal complete and total chaos as games like Genshin Impact have shown. However, Blizzard’s recent release of Diablo Immortal shows that no game is immune to the heavy-handed micro transactions that can contribute to the outright bastardization of a beloved franchise. Here’s to hoping Ubisoft doesn’t walk the same path. 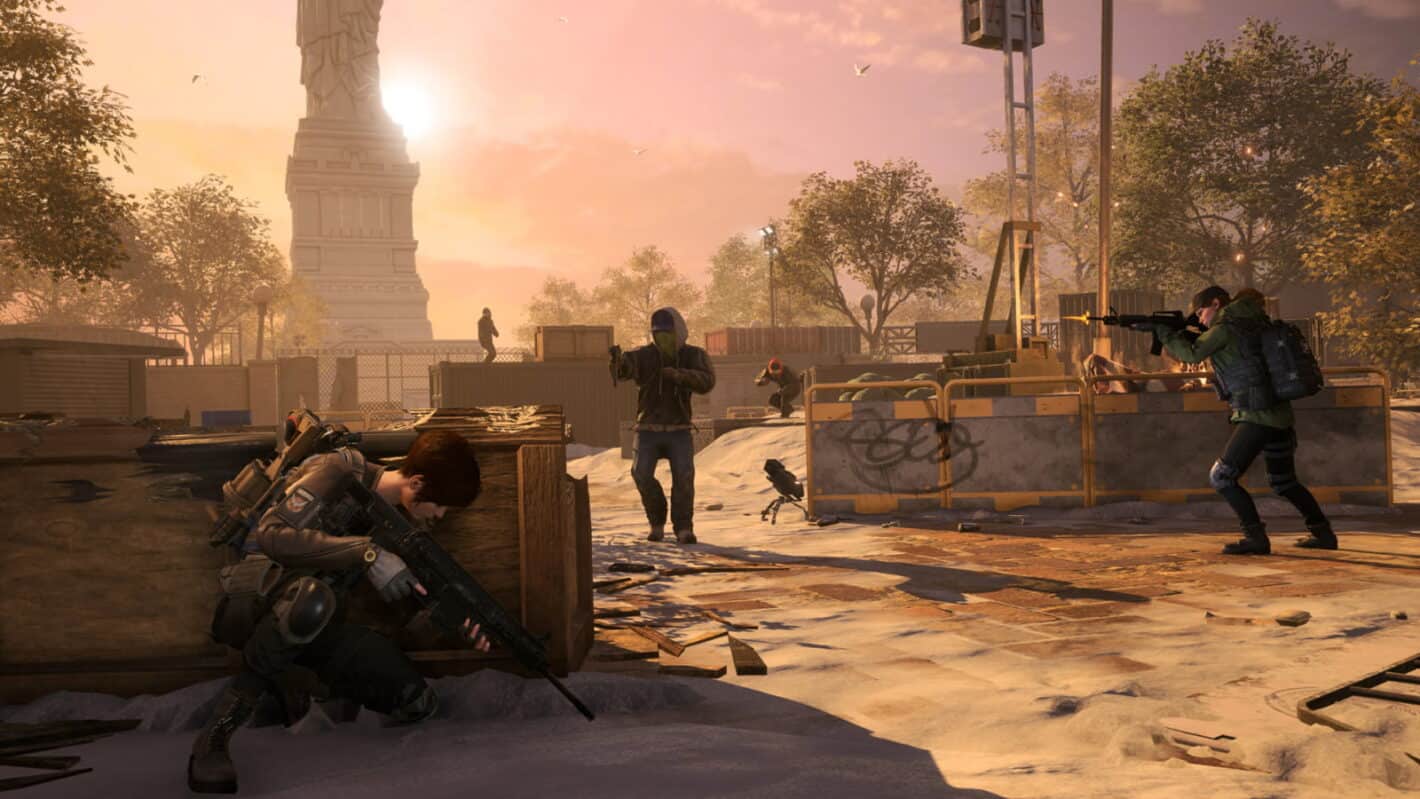 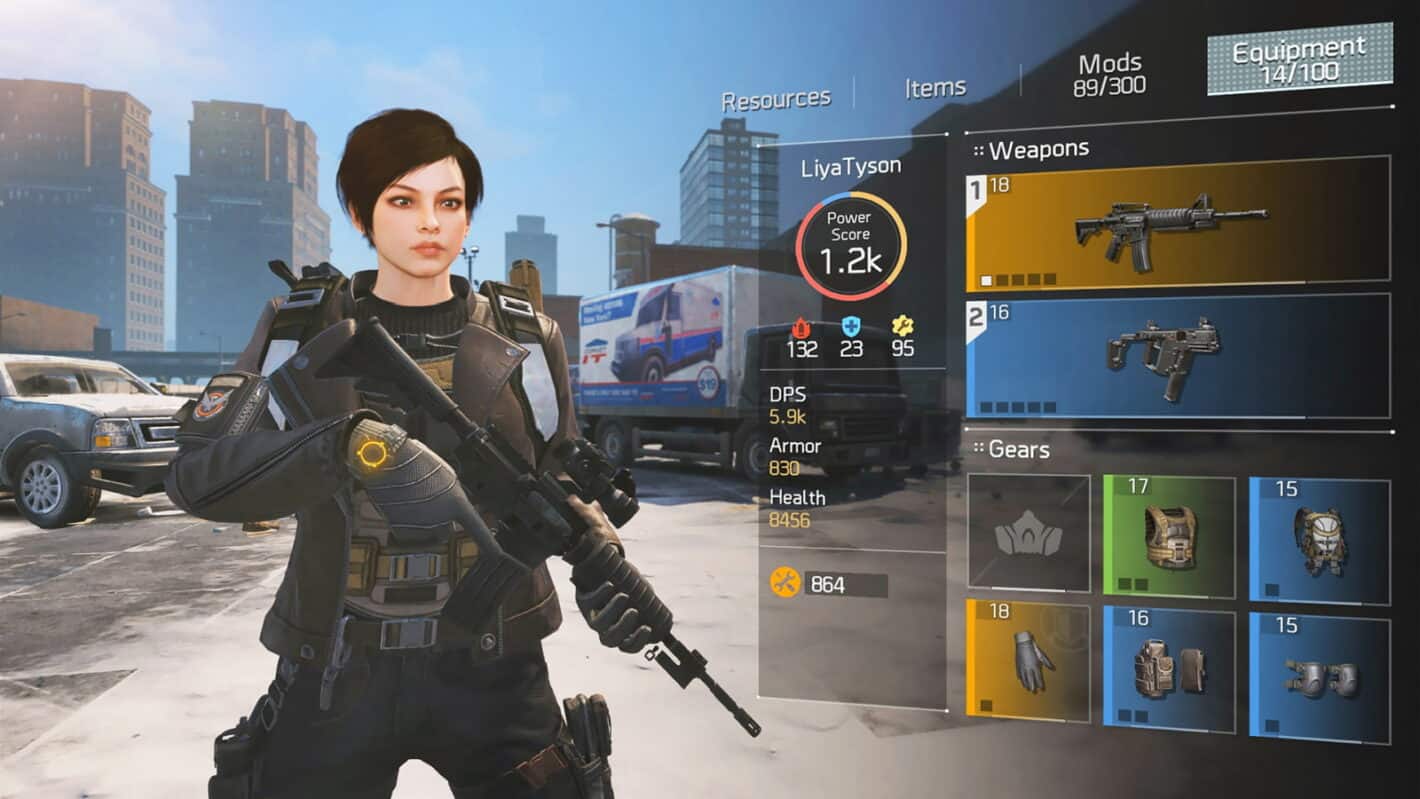 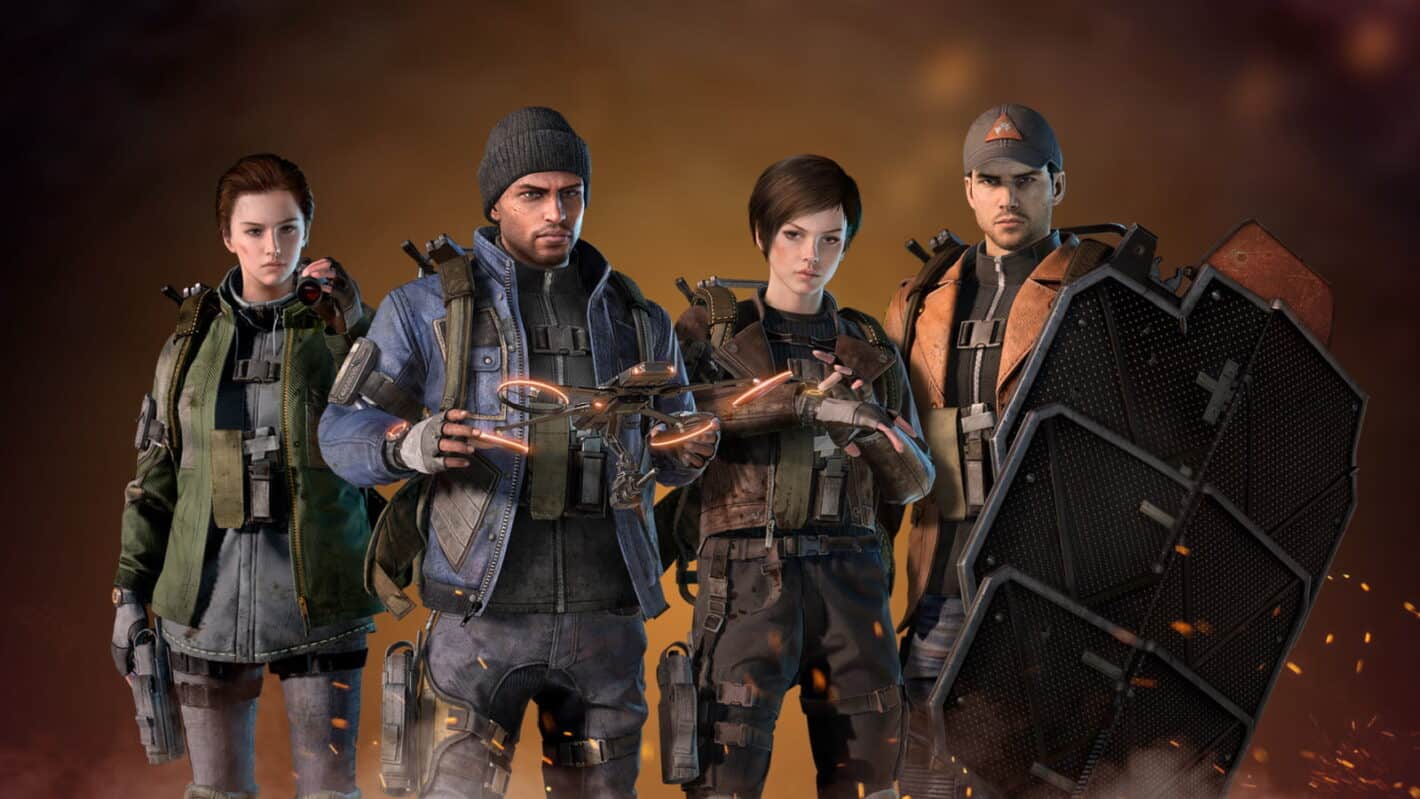 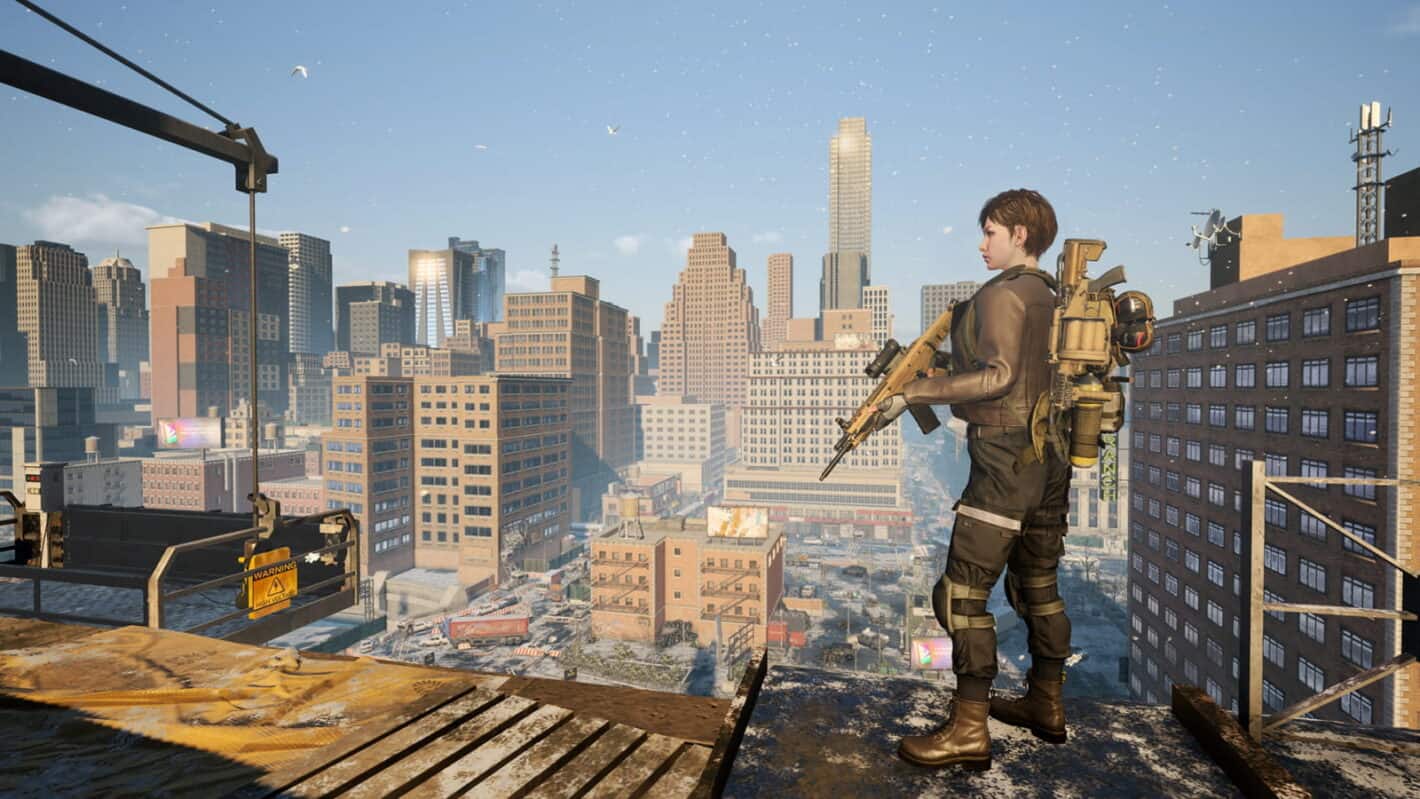 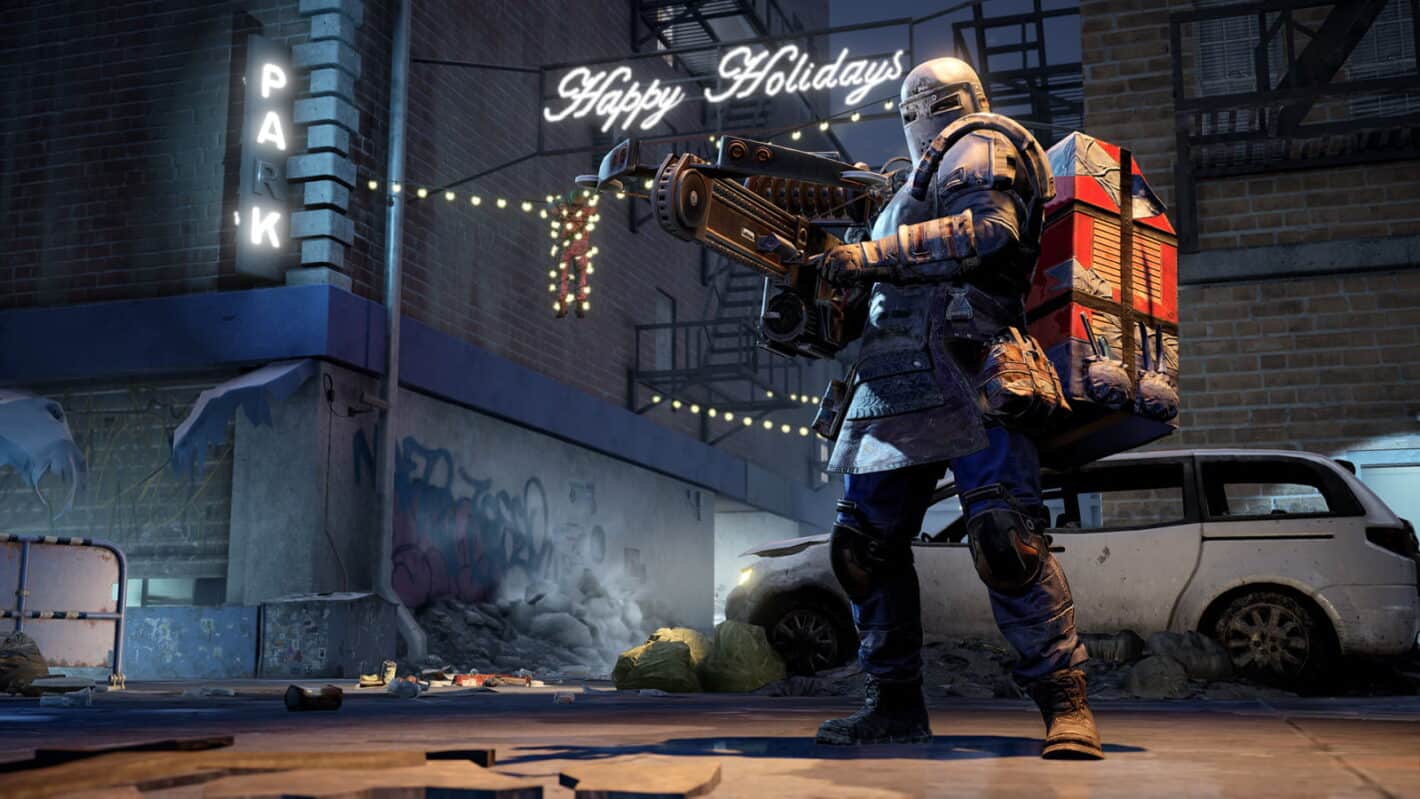 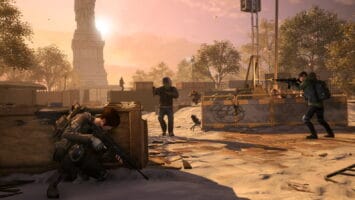 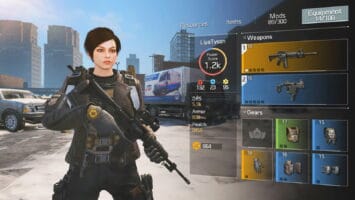 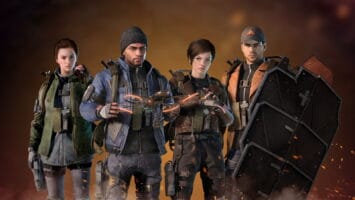 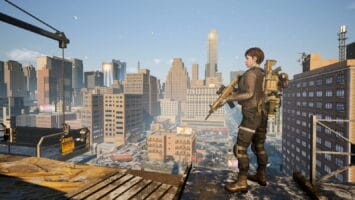 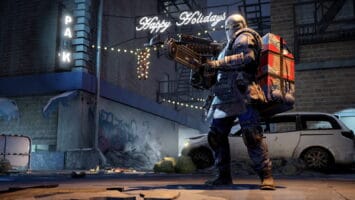