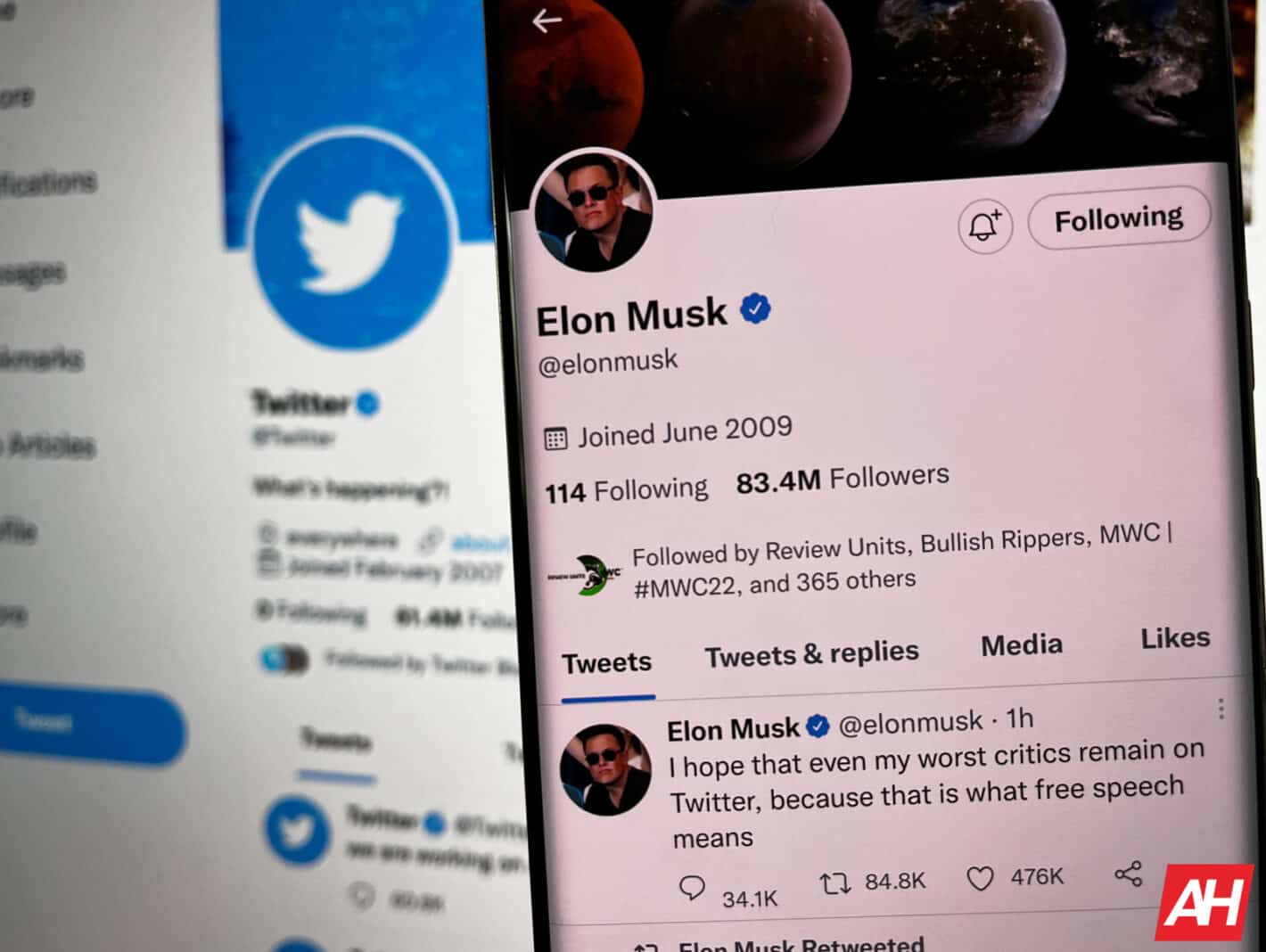 Twitter has revealed that it removes over one million spam accounts from the platform each day. The company shared the information in a media briefing Thursday. The figure is doubled from its last update in May when CEO Parag Agrawal stated that over half a million spam accounts are kicked off Twitter every day. However, the social network biggie has reiterated that fake accounts constitute less than five percent of its monetizable daily active users. It has held that position since 2013.

Twitter’s latest update on spam accounts comes as Elon Musk demands more details on its methodology of counting fake or spam accounts. Musk, who has inked a deal to purchase the company for $44 billion, believes that the methodology is flawed. The Tesla CEO suggests the social network has a lot more fake/bot accounts than it admits. He has threatened to back away from the deal unless Twitter shows proof that it isn’t falsely reporting the figures.

The number of spam accounts that Twitter suspends daily doubling to one million in just over a month suggests either the proportion of such accounts is more than five percent or they are growing fast. Either way, this is precisely what Musk is concerned about. Twitter last month said that it would give the potential new owner of the company access to its “firehose” API. This would let him make his own analysis of the proportion of spam accounts.

Agrawal’s update in May stated that Twitter estimates the number based on multiple human reviews. It checks thousands of accounts sampled at random over time. “We do this every quarter, and we have been doing this for many years,” he said. The Twitter CEO also revealed that the company locks millions of suspected accounts each week.

However, all this info doesn’t seem to be enough for Musk. He wants concrete evidence that Twitter does have well over 220 daily active users who are served ads, as the company claims. After all, he is willing to shell out no less than $44 billion on it.

Unfortunately, Twitter has made it clear that the estimation of fake accounts wouldn’t be possible externally. It requires critical private information that the company cannot share. Referring to an account with no profile pic and odd tweets, Agrawal said that it might “seem like a bot or spam to you, but behind the scenes, we often see multiple indicators that it’s a real person.”

The Twitter board has already approved Musk’s proposed buyout of the company and has also recommended that shareholders approve it too. But the concerns over spam accounts have emerged as a big hurdle in this high-profile privatization of the social network biggie. We will keep you posted on this saga.