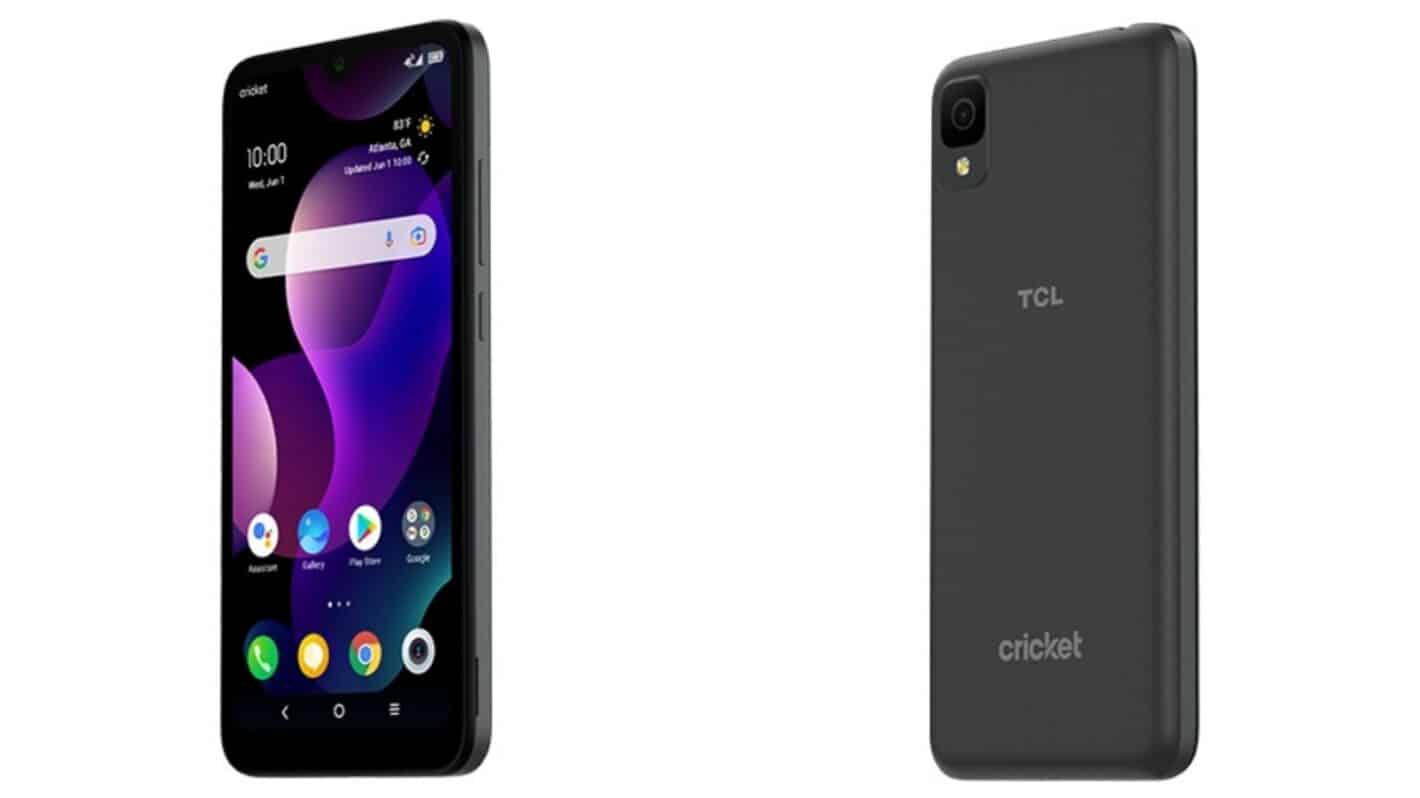 Mobile OEMs often make phones exclusive to certain carriers. This means that some carriers get all of the fun, but that also means that some get left in the dust. This was the case with TCL and AT&T. However, TCL just announced its first AT&T phone, the TCL 30 Z.

TCL has been making phones for some time, it’s been able to get a bit of traction. The company recently released its TCL Stylus 5G. This is a phone that, as the name suggests, comes with a built-in stylus that leads to more functionality. We recently reviewed that phone and gave it high marks. It has a great display, great performance, and an overall good experience. It’s available to buy for $258.

Now, let’s talk about another mid-range phone. TCL just announced the budget-friendly 30 Z for the AT&T network. Not only is it for AT&T, but it’s also being offered for the Cricket network. This makes sense, as Cricket uses AT&T’s network.

What are the phone’s specs?

Now, this is a budget phone through and through, so don’t expect anything that jumps off of the page. Starting off with the display, it’s relatively small at 6.08 inches. It’s an HD+ display with a 1560 x 720 resolution.

As for the processor, this phone uses the mid-range MediaTek Helio A22 SoC. This is backed up by 32GB of storage and 3GB of RAM. Keeping the lights on is a 3,000mAh battery.

When it comes to the camera, the TCL 30 Z has an 8MP main camera that’s accompanied by a 5MP selfie camera. For this phone, there aren’t any additional rear sensors.

So, it’s clear that this is a very budget-oriented phone that’s just meant to get the job done. It’s not really meant for anyone who’s looking for a powerful phone. If the specs didn’t hammer that idea home, then the price will. You can get the TCL 30 Z for $49.88. 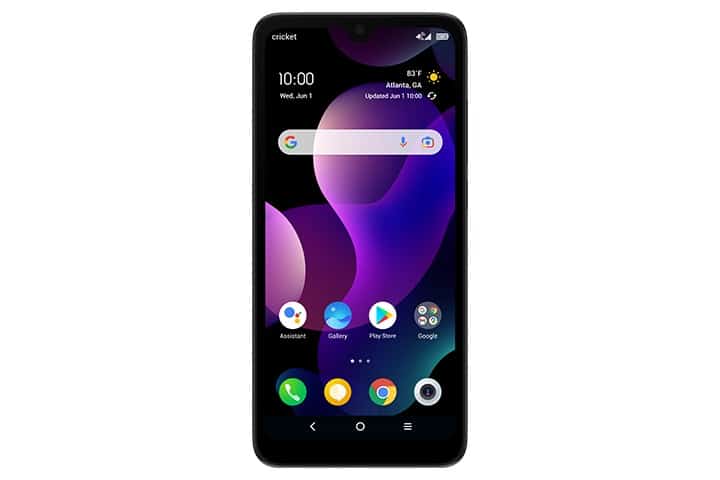 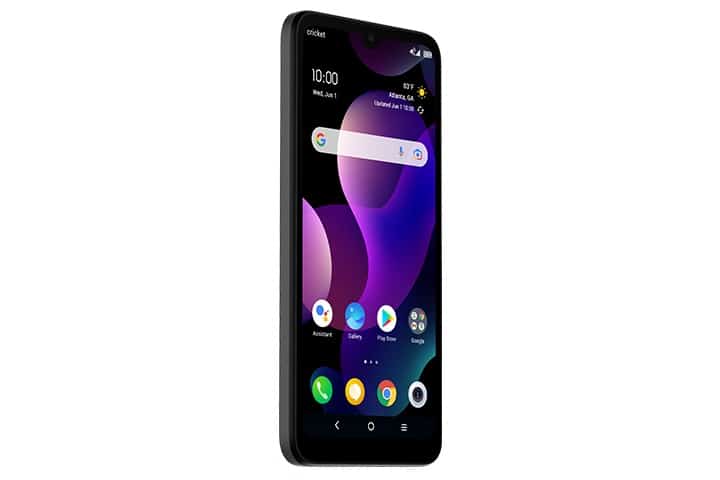 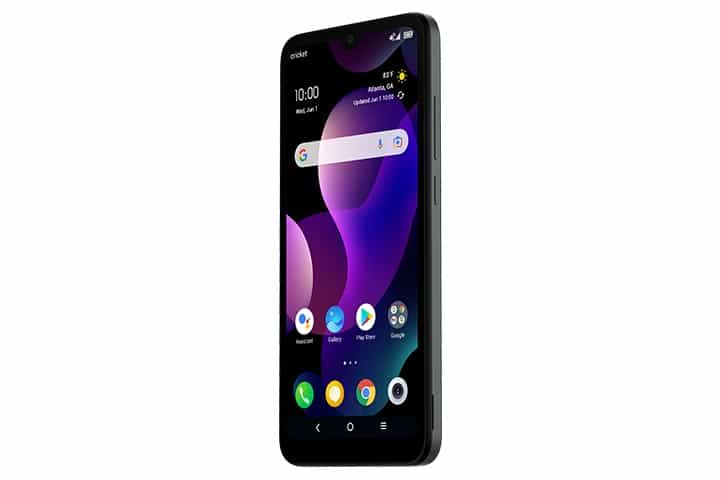 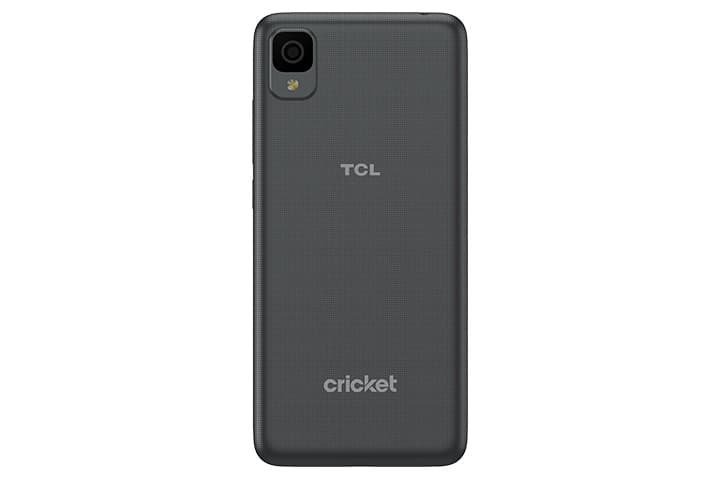 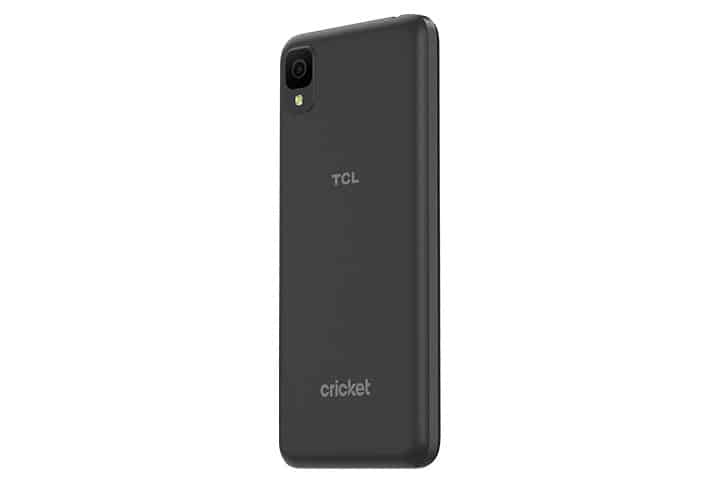 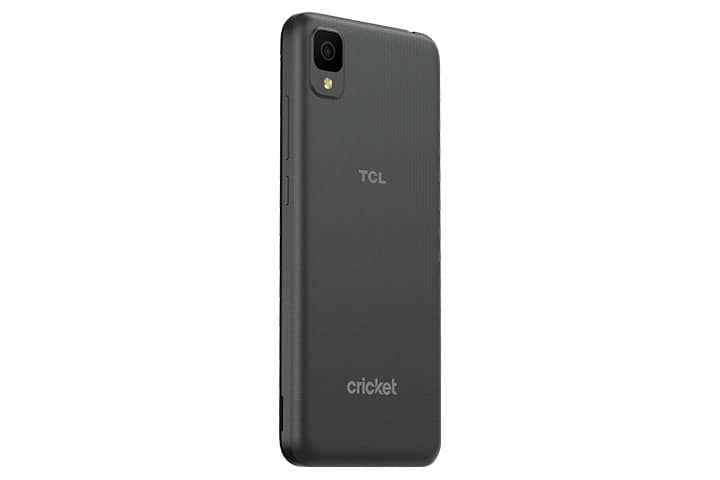 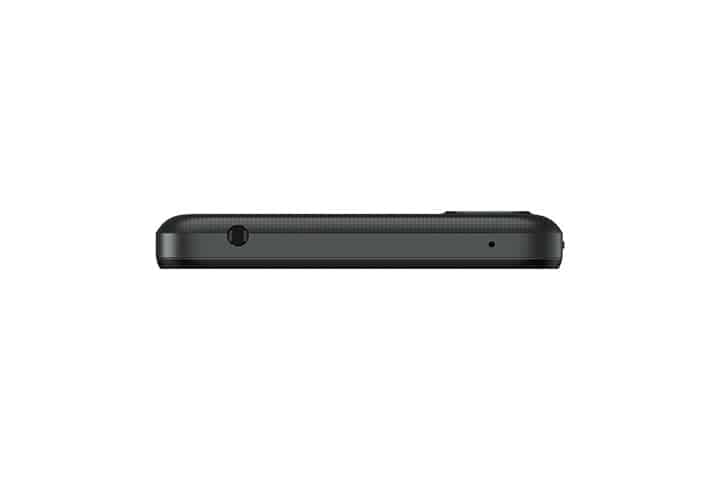 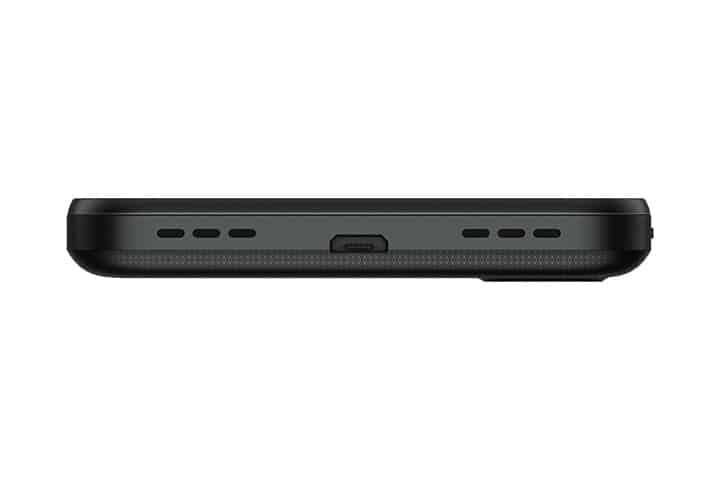 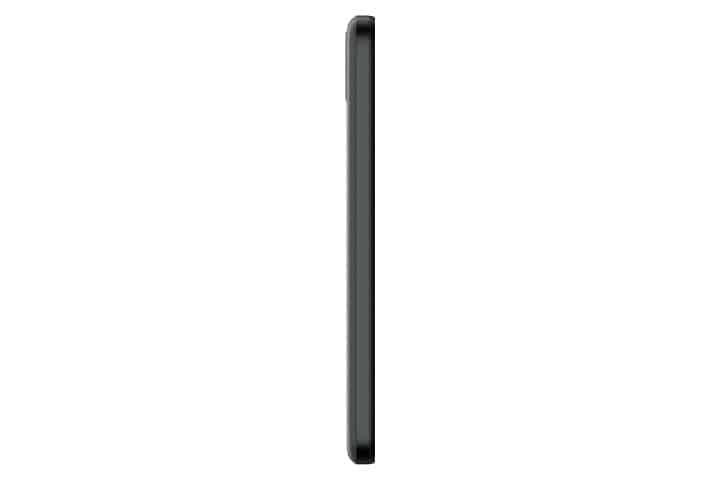 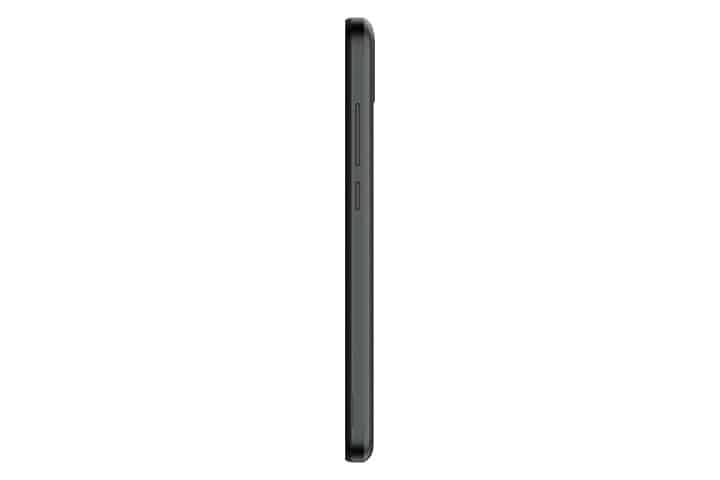 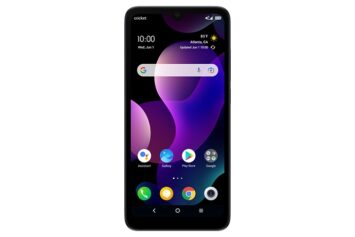 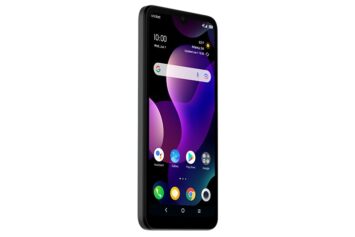 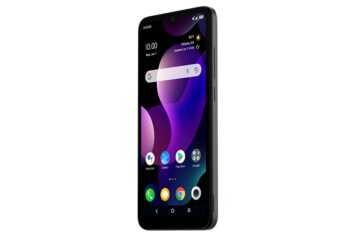 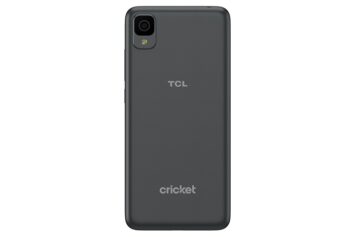 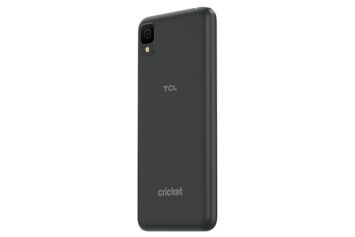 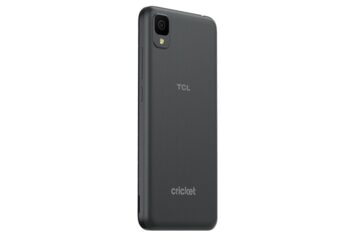 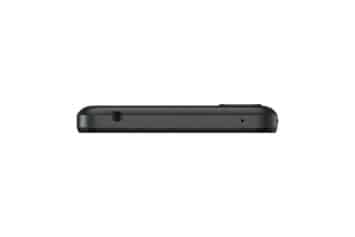 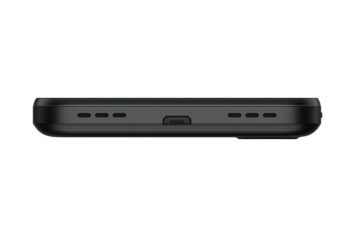 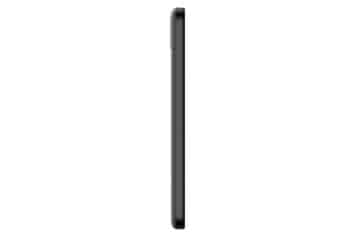 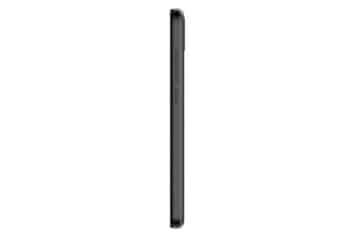