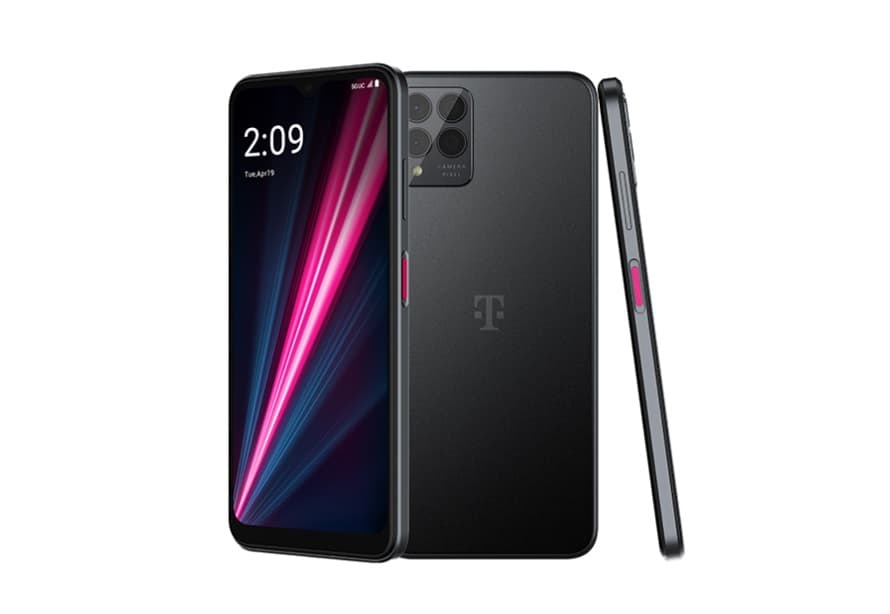 T-Mobile has launched a couple of new affordable 5G smartphones, the REVVL 6 and REVVL 6 Pro. They support the carrier‘s Extended Range 5G and Ultra Capacity 5G networks for broad and reliable speeds across the country. Starting at just $170, the devices pack decent specs too. Let’s check out what the newest members of T-Mobile’s REVVL smartphone family bring to the table.

The REVVL 6 series smartphones are powered by MediaTek’s Dimensity 700 processor. This chipset has an integrated 5G modem and offers features like 5G carrier aggregation and dual 5G SIM. The octa-core CPU has two ARM Cortex-A76 cores operating at 2.2GHz and six Cortex-A55 cores at 2.0GHz. T-Mobile has paired the processor with 4GB of RAM and 64GB of storage on the vanilla REVVL 6. The Pro model upgrades to 6GB of RAM and 128GB of storage. Both phones support micro SD cards for expandable storage.

Coming to the battery, the REVVL 6 5G packs a 4,500mAh unit while the Pro model gets a 5,000mAh battery. T-Mobile is shipping both devices with 15W of fast charging support, but only the Pro supports wireless charging. You aren’t getting a charging adapter in the box with either phone.

Overlooking the obvious size difference, the new REVVL phones look identical from the front. You have a flat display with a V-shaped notch at the center and sizable bezels, particularly the huge chin. But if you flip the device to the back, they look completely different. The phones sport notably dissimilar camera arrays, with one extra sensor on the Pro model. 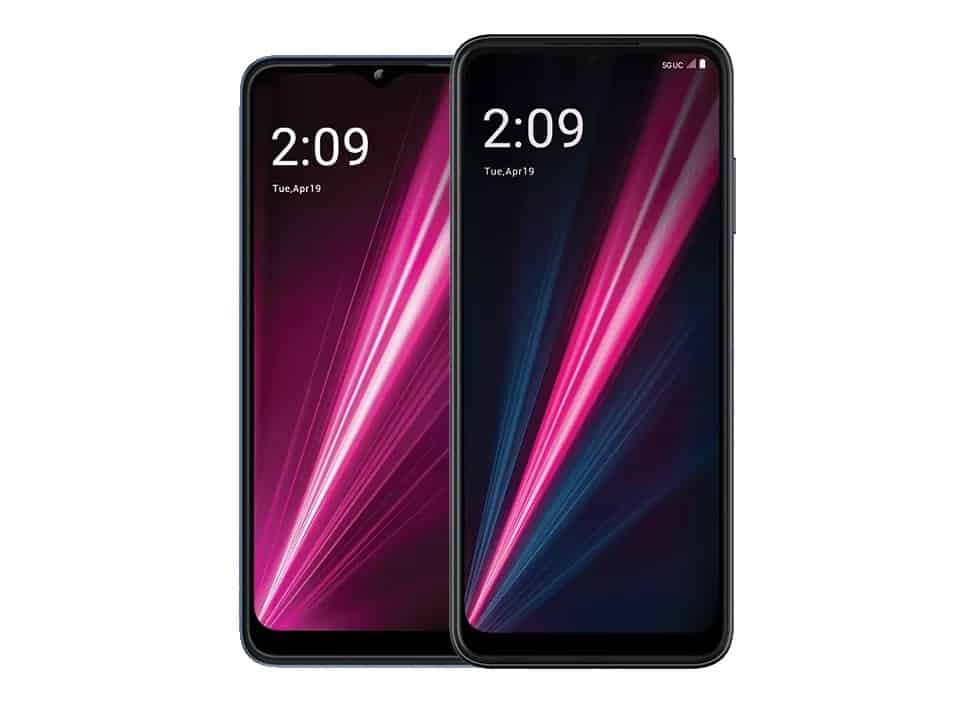 Android 12-based software developed in collaboration with Google

T-Mobile says it developed the REVVL 6 and REVVL 6 Pro budget 5G smartphones in collaboration with Google from the very beginning. The phones run Android 12-base software optimized for T-Mobile’s network. They were built upon GMS Express, a Google program that helps manufacturers build devices to run the best of the company’s apps and services. The result is, that the new REVVL phones support the Pixel-exclusive At a Glance widget, among other things.

Other highlights of the REVVL 6 series include a side-mounted fingerprint scanner, face unlock support, and two years of warranty. Unfortunately, T-Mobile isn’t telling us how long it will support the phones. Hopefully, the company will provide updates for at least two years.

The REVVL 6 5G and REVVL 6 Pro 5G are priced at $169.99 and $219.99, respectively. The former comes in a China Blue color while the latter gets a Dark Shadow hue. Both models will be available online and in-stores at T-Mobile and Metro starting August 4. T-Mobile is running numerous promotions that enable you to get the phones for free. You can check out the offers here.