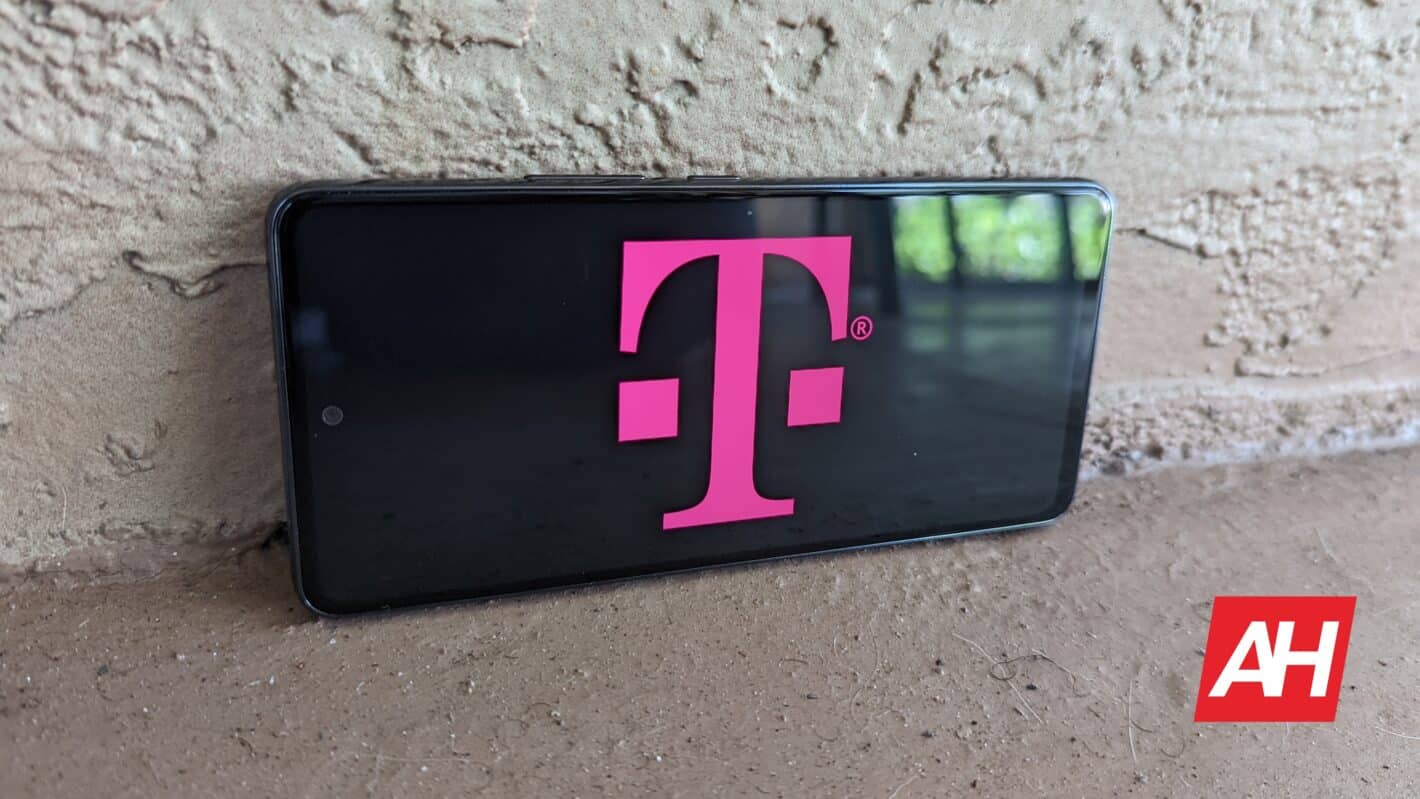 T-Mobile might have the most coverage of the four major US carriers, but it seems that things aren’t looking too good over at the “Un-carrier”. According to The T-Mo Report, T-Mobile had to lay off a bunch of its employees. This actually went against the merger agreement that it would actually create more jobs.

We’re still feeling some of the effects of T-Mobile’s merger with Sprint. The deal didn’t only mean that T-Mobile would be able to brandish Sprint’s network. It also meant that Dish would become the fourth major mobile US carrier; that actually happened.

T-Mobile had to lay off a ton of its employees

Another agreement of the merger was that it would actually create more jobs for the company. But, according to sources, the opposite had happened. The company sent a letter to those unfortunate souls who lost their jobs.

We don’t know just how many people were actually let go, but it seems to dwarf the 300 employees that Netflix had to lay off just weeks ago. It’s definitely on the scale of hundreds if not over a thousand. One person remarked the company laid off nearly half of their training team.

“As we continue to hire top talent, with over 2,000 positions open, we are also making normal course-of-business organizational shifts in some areas of the company that will allow us to better focus our resources on being in the places where customers want and need us to be.” A T-Mobile spokesperson said. “These shifts primarily affect a small number of ‘back of house’ management and administrative roles. Most impacted employees have been offered different roles. A small number of roles have been eliminated.”

There is some good news to this, however. Most of the employees affected had some options. For starters, most of them received a severance package for their troubles. That will help them while they search for more work.

Also, most employees moved  over to another positions at the company. Doing so would negate their severance package, but hey, you can’t have it all.

This is definitely not a good situation for T-Mobile. It recently threw harsh comments toward AT&T and Verizon about their recent price hikes. It then stated that T-Mobile keeps its prices the same through economic inflation. Well, T-Mobile’s prices aren’t going up, the number of its employees is definitely going down.