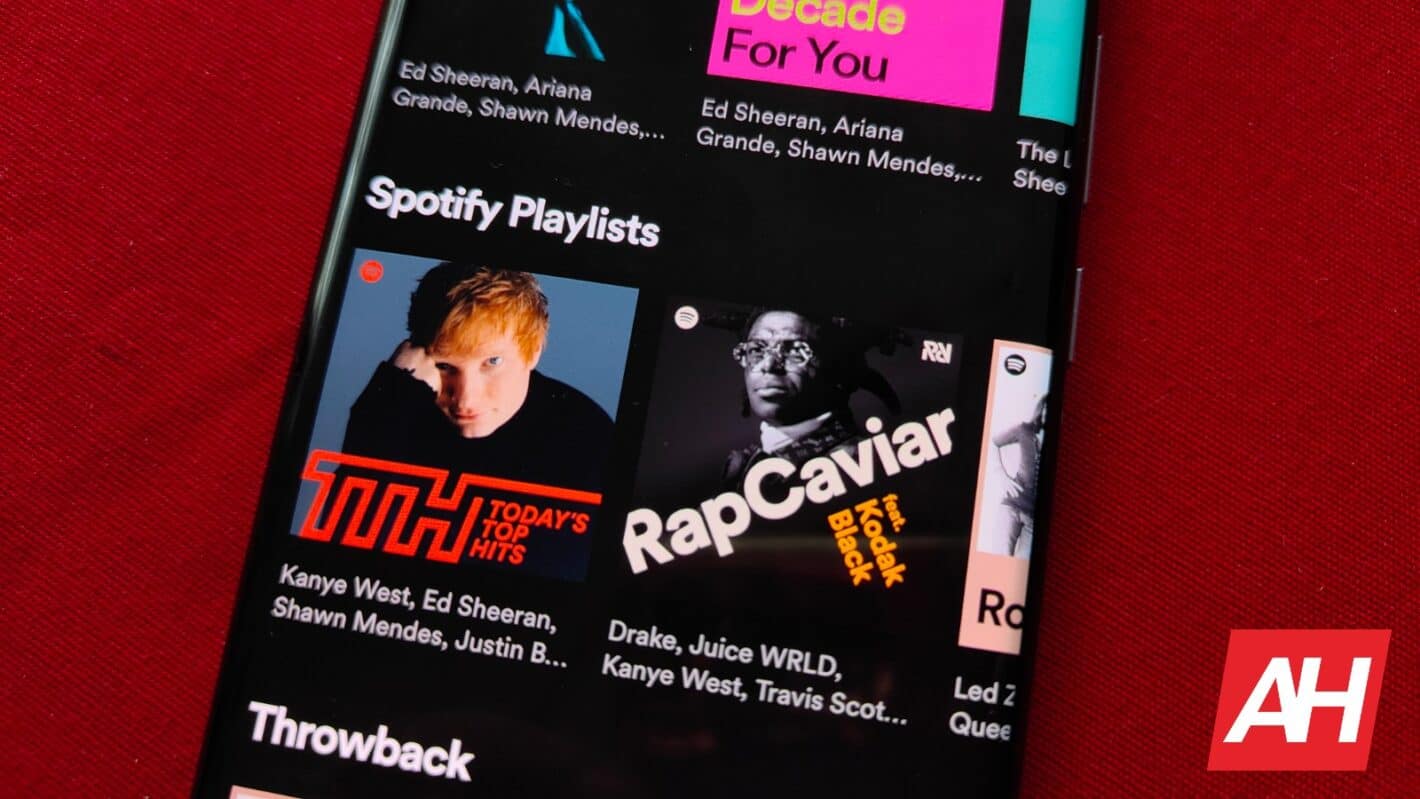 Spotify is easily among the best music streaming services available on Android and it’s been gaining new features steadily to hold that position. But now Spotify users have been reporting an issue that effectively means it has not been working at all on Android for some. Based on recent news related to the problem, there’s no firm timeline for a fix.

What’s going on with Spotify and is there any way to fix it?

Summarily, the problem seems to be that the app is logging some users out. After attempting to log back in, Spotify essentially freezes on the splash screen for its logo. Or, conversely, only shows a blank screen. When users try to use the wealth of standard workaround fixes for the issue, that simply doesn’t work.

Complaints on Spotify community forums note that attempts have been made to fix the problem. Of course, that includes checking for updates and logging out of Spotify on other gadgets. Users have also tried clearing cache and data, opening Spotify on other devices — which reportedly worked on those devices — and restarting their devices. Finally, users have gone so far as to uninstall the app entirely before reinstalling it. But that doesn’t appear to fix anything either.

A closer examination of the forums sheds further light on the depth of the problem with Spotify not working. Namely, because the issue doesn’t appear to be device-specific at all. Meaning that just about any user could potentially be impacted by the problem until a fix is found.

Now, because Spotify users have reported directly to the company’s forums, it is well aware of the problem. The streaming music giant says that it is also working on a fix. Although there is not a clear timeline in place with regard to when end-users might see some relief from the problem.