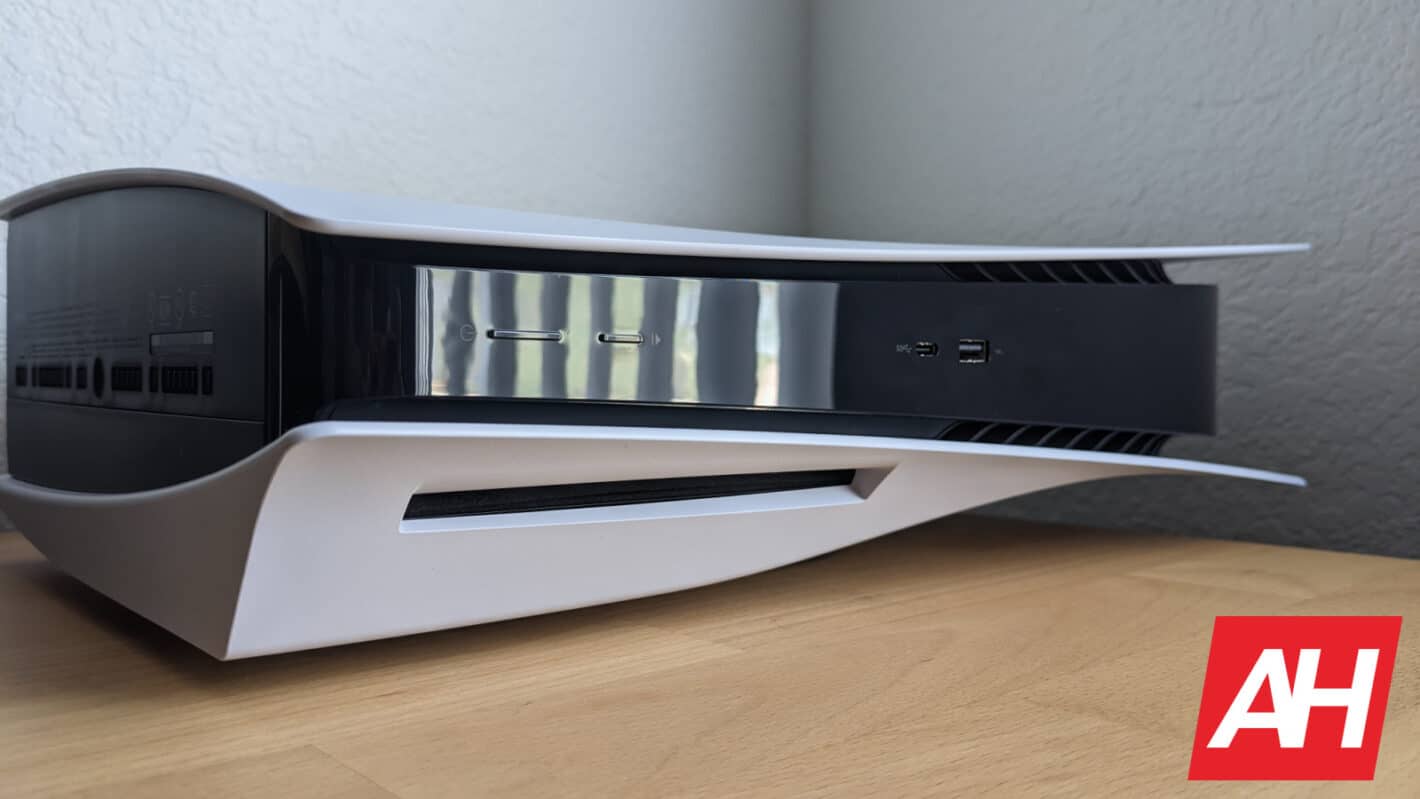 Sony’s PS5 unit sales have reached 21.7 million as of the company’s Q1 fiscal year 2022, according to the company’s latest financial results posted Friday July 29. This is a bump up from 19.3 million total PS5 unit sales as of the previous quarter. And a report from June 3 revealed Sony had shipped over 20 million PS5 consoles worldwide. The Q1 fiscal year 2022 ended June 30.

Which means in about a month from that last report, Sony shipped somewhere in the ballpark of another 1.7 million PS5 units. Sony certainly seems to be continuing its upward momentum to meet its goal of the PS5 overtaking the PS4 again in sales in year 4 of the console’s availability.

PS5 unit sales will likely ramp up in the holiday season

While Sony celebrates its latest PS5 successes, the company still plans to do more. Sony says that it’s beginning to see a recovery from the impact of the lockdown in Shanghai and component supplies are starting to improve. Because of these changes, Sony is working to “bring forward more supply into the year-end holiday selling season.”

As it gets closer to Q4, which starts in October, we could see a lot more PS5 units become available for consumers. The year-end holiday season is also typically the busiest part of the year when it comes to shopping. And Sony wants to be sure it’s as ready as it can be for those looking to buy a PS5 during the holidays.

But while PS5 unit sales have gone up, certain parts of the PlayStation experience have gone down. Sony notes that total gameplay time from PlayStation users has declined by 15% year-on-year in Q1. Gameplay time in June however increased by 3% compared to May, which is only a 10% decline from June 2021.

Even still, Sony says it had forecasted more player engagement, and that the resulting numbers are lower than it had expected.