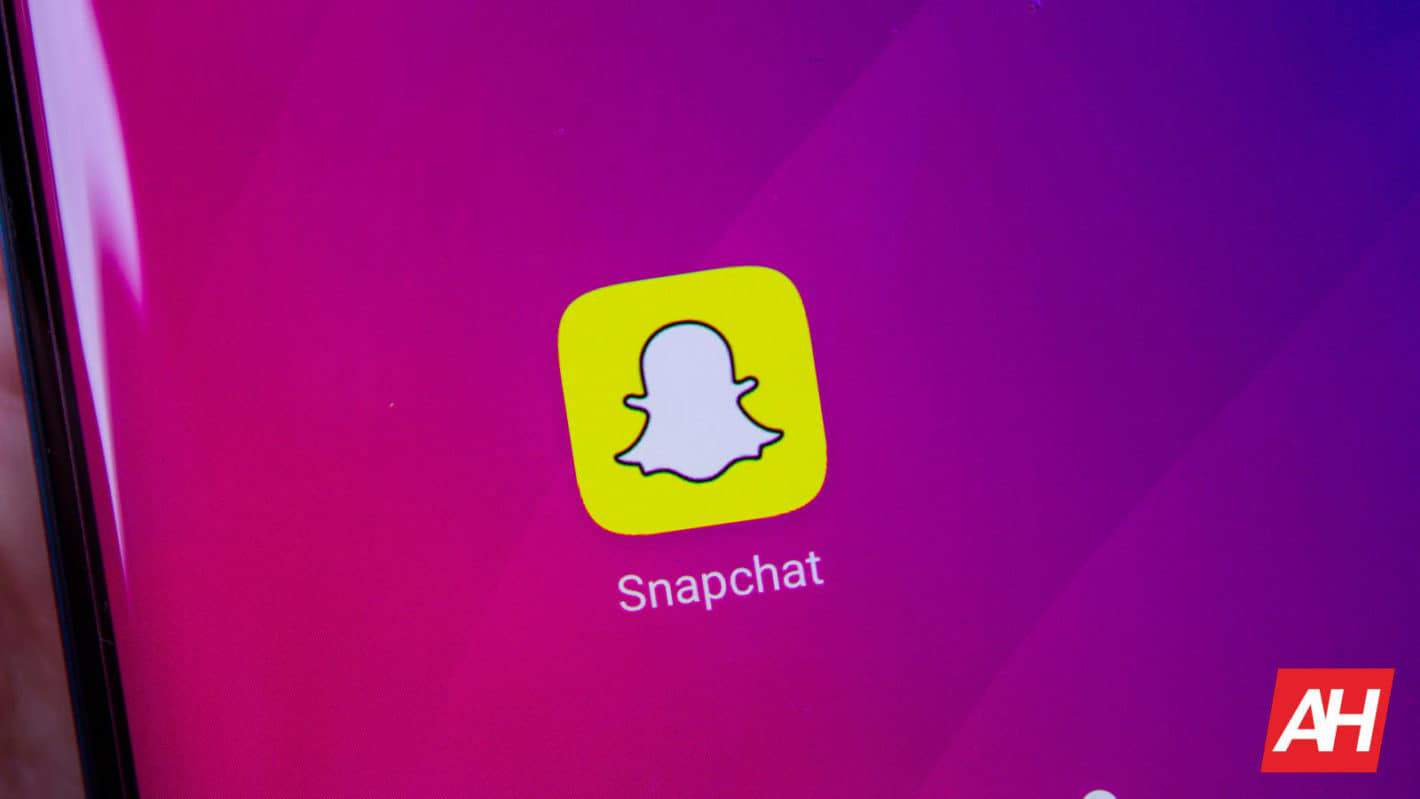 We’re all used to using our phones to do our Snapchatting; that’s just the way of the world. However, the company wants to make some of the platform’s features accessible outside of the mobile platforms. Snapchat will allow people to use certain features on the desktop version.

Now, the platform is going to let you do more with the desktop version. According to a new post from the Snapchat Newsroom, Snapchat just launched a new web app that will give people access to the platform on the web.

With this web app, you’ll be able to message others. You won’t only be able to send private messages, you’ll be able to use group chats and even make video calls on your computer. Those could be 1-on-1 calls or group calls. You can do it all from the web app.

The interface has been perfectly adapted for the desktop format. When you’re in a conversation with another user, you’ll have your list of chats on the far left of the screen. Next to that, you’ll see the current conversation you’re having.

If you start a video call, you’ll stay on that screen, and you’ll see the video feed appear on the far right of the screen. This way, you’ll still have access to the text chat and your other conversations on the same screen.

This is a Snapchat+ exclusive

Now, if you’re excited about using this new web app, just know that this is a feature exclusive to Snapchat+. This is the company’s brand new premium subscription service. This is the $3.99/month subscription that will give you access to new experimental features that are coming from the service.

Right now, the new Snapchat web app is available in the US, UK, Canada, Australia, and New Zealand. However, it seems that the company plans on bringing it to more regions in the future.