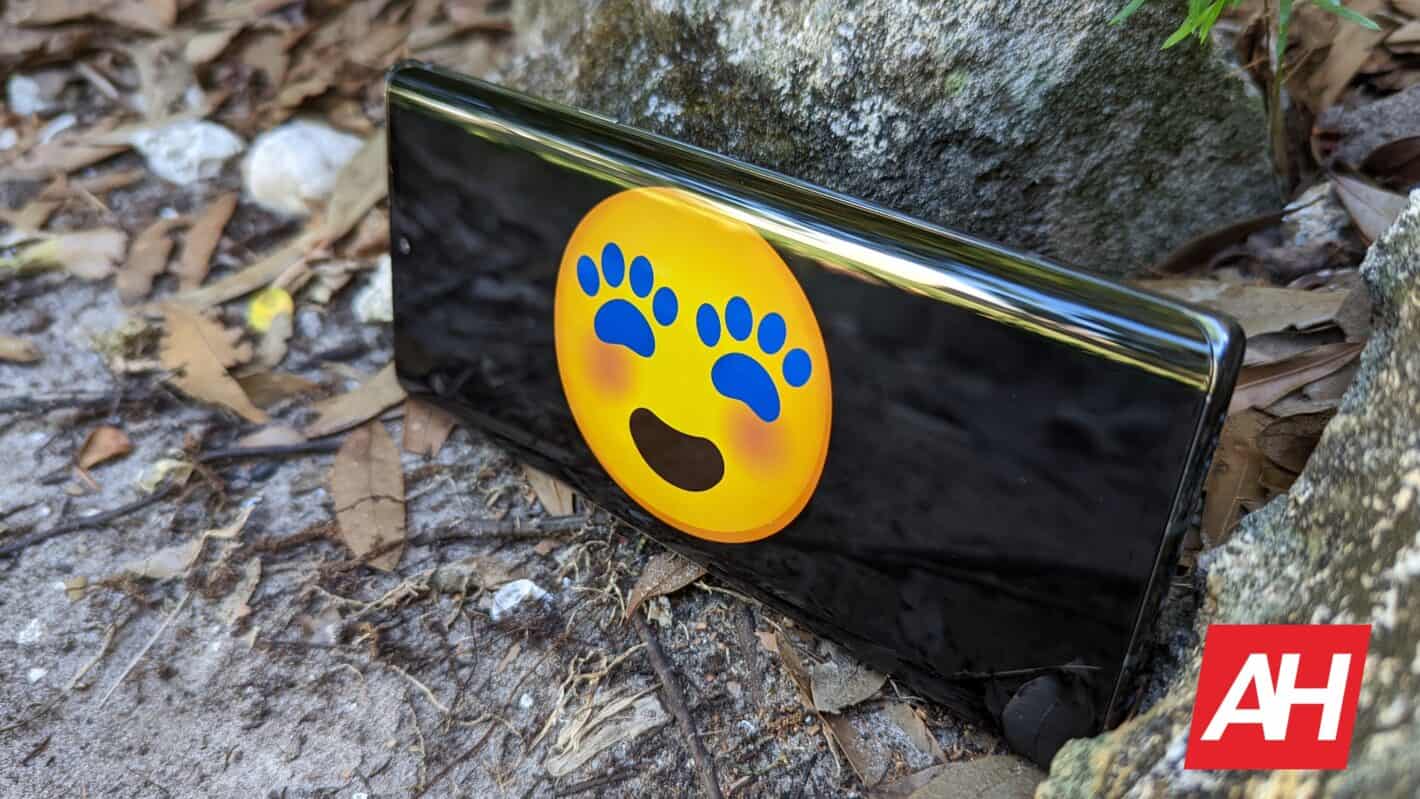 If you’re unfamiliar with the feature, it’s nothing huge to stress about. When composing a message using Gboard on any supported app on Android devices, you can combine two compatible emojis to get unique mashups. You have to simply select the two emojis as you already do in the text field. Whenever possible, Gboard will create a hybrid emoji combining the two and show the result just below the text field. You can tap on the result to share it with your friends and family.

Rolled out widely in late 2020, Emoji Kitchen also lets you create blob emojis. Google retired those in favor of circular emojis a few years back. But thanks to Emoji Kitchen, they are back. To create a blob version of any emoji, you have to combine the emoji with the magic wand in the same way as detailed above. It’s as simple as that. Google regularly adds new emoji combinations to users have something for every combination they can imagine.

It’s pertinent to mention here that the hybrid emojis that Emoji Kitchen makes are technically stickers. They are “simply PNGs rather than recognized Unicode characters”. But regardless of that, the feature does make messaging with friends and family more fun. Note that Emoji Kitchen doesn’t work on iPhones despite Goggle offering Gboard for iOS devices.

Emoji Kitchen is one of the best features of Gboard. But, unfortunately, it doesn’t work everywhere. As you can see, Slack is just gaining support for the feature. That said, it’s unclear when Gboard’s Emoji Kitchen rolled out to the popular corporate messaging service. First spotted by 9to5Google a few days back, Android Headlines can also confirm availability on several Android devices, some of which aren’t even running the latest version of the app.

Nonetheless, if your workplace uses Slack for internal communications, be prepared to see unique emojis/stickers from your colleagues. But if Emoji Kitchen isn’t yet available to you, you might want to check for updates for both Gboard and Slack. You can click the buttons below to download the latest versions of the apps from the Google Play Store.