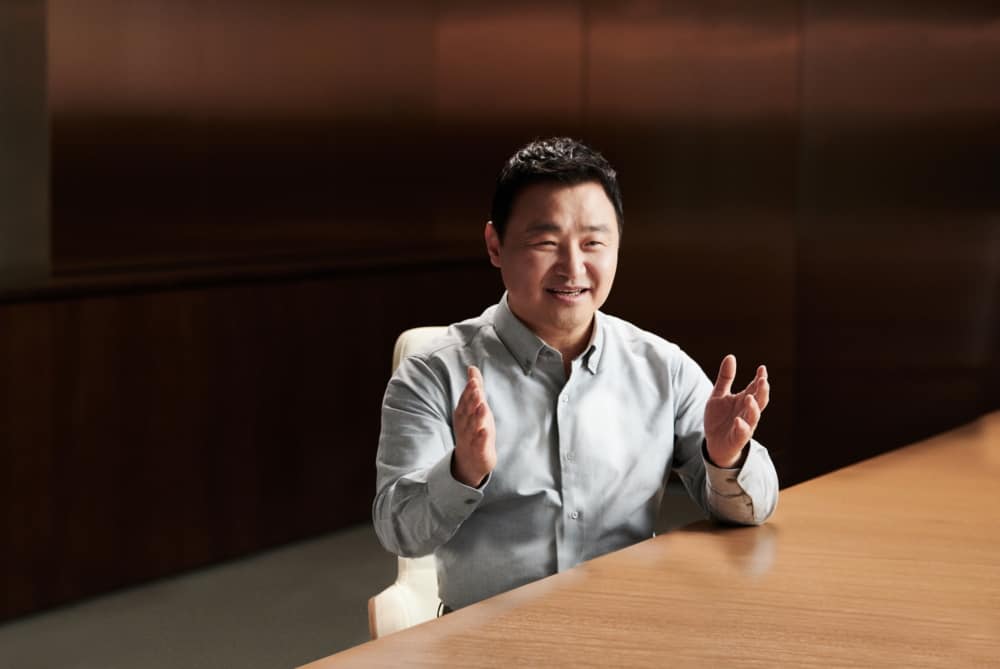 In an effort to hype up its just announced Unpacked event that is taking place on August 10, Dr. TM Roh, Samsung’s president and head of MX business has just penned a new blog post about foldables. Showing how excited he is to show us Samsung’s hard work.

Essentially confirming that we’ll see foldables at this event next month, which was basically confirmed already. Dr. Roh talks about how they believe the “mainstream moment for foldable smartphones is here”, with the new Galaxy Z Flip 4 and Fold 4. Roh states that he “has worked my entire career as an engineer, and I have seen many innovations at Samsung that have pushed the limits of what’s possible with smartphones.”

Samsung announced its first foldables three years ago, now they are going mainstream

Last year, the Galaxy Z Flip 3 had more pre-orders than the Galaxy S21 series. Which was quite the feat, of course a big reason for that was the aggressive $999 price tag. Making it the same price as the Galaxy S21+ last year. Now in 2022, Samsung expects to make these foldables even more mainstream.

Roh says that when these were announced in 2019, they were summed up in one word: radical. Now, they are becoming the preferred choice for millions of users.

Roh goes on to note that Samsung will show the impact of their innovation, and how it is not only about what technology can do, but about what you can do. Confirming that you will see new Samsung foldables on August 10. Roh sums it up by stating that “I can’t wait to show you the potential of our new Samsung Galaxy foldables as the ultimate tool for both productivity and self-expression.”

Don’t forget that you can click here and reserve your Galaxy, and also get up to $200 off of the new Galaxy devices when they are announced on August 10.

Reserve the next Galaxy - Samsung