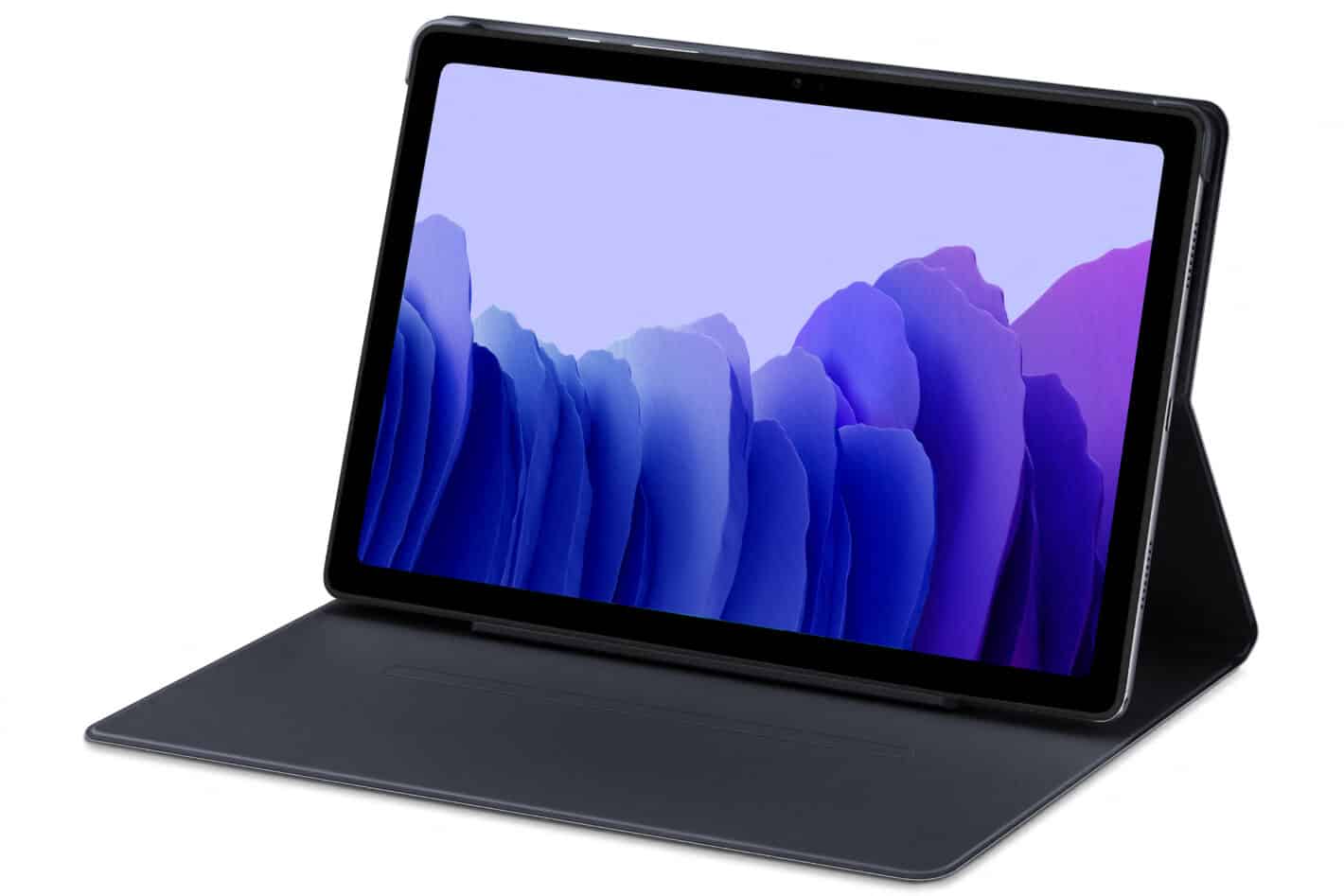 Samsung may launch a new budget Android tablet soon. Noted leaker Snoopy Tech recently revealed the design and key specs of the upcoming tablet, called Galaxy Tab A7 (2022). It appears to be a minor 2022 refresh of the original Galaxy Tab A7 launched in September 2020. Apart from the processor and software, everything else remains unchanged, including the design. The device is a spitting image of the original model.

Samsung is developing a 2022 refresh of Galaxy Tab A7

According to the new leak, the Galaxy Tab A7 (2022) will be powered by the UNISOC T618 processor. It’s a newer SoC as compared to the original model’s Snapdragon 662 chipset. The new tablet will also reportedly ship with Android 11 out of the box, instead of Android 10. But it’s still disappointing as Android 13 is just around the corner. Samsung could have shipped Android 12 on the device.

Nonetheless, these are the only changes/upgrades the Galaxy Tab A7 (2022) will bring. It will share every other key component with the 2020 model. The device sports a 10.4-inch TFT LCD screen with a 1200 x 2000 pixels resolution and possibly a 60Hz refresh rate. There’s a single 8-megapixel camera at the back, which should come with autofocus. The device doesn’t get an LED flash. On the front, we have a 5-megapixel camera for selfies and video calls.

The new tablet will reportedly come with 3GB of RAM and 32GB of storage. Samsung may also offer the device with higher RAM and storage though, at least in some markets. It will support micro SD cards of up to 1TB capacity should you need more storage space.

For power, the Galaxy Tab A7 (2022) packs a 7040mAh battery. It should boast at least a 15W charging speed over a USB Type-C port. The tablet should also offer quad stereo speakers, a 3.5mm headphone jack, GPS, Wi-Fi 5, and Bluetooth 5.0. A fingerprint scanner may be missing, though. It will likely come in both Wi-Fi and cellular variants.

There’s no word yet from Samsung regarding the launch of the Galaxy Tab A7 (2022). The company recently launched a 2022 refresh of the Galaxy Tab S6 Lite without much fanfare. So the new affordable may also quietly enter the market in the coming weeks. 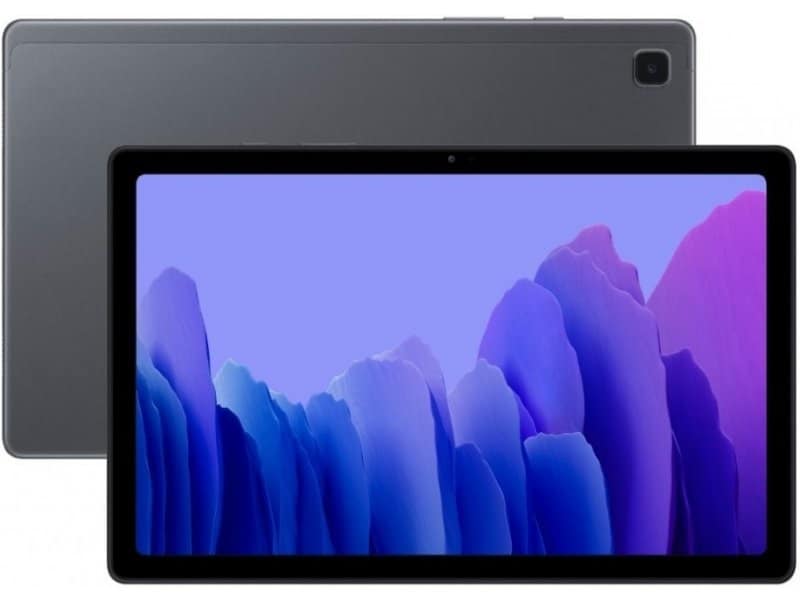