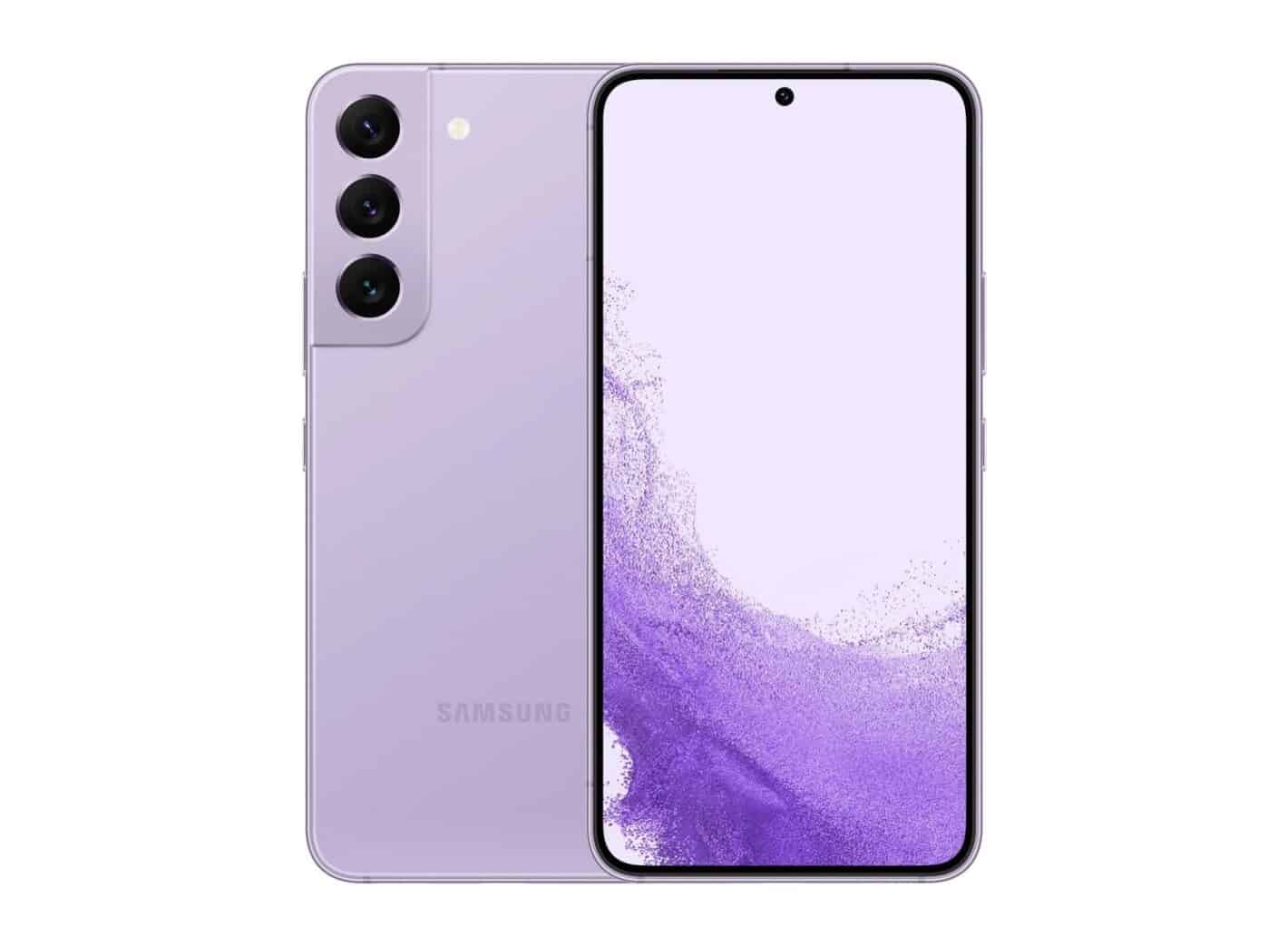 Samsung teased the arrival of new color options for the Galaxy S22 series, and that color variant just appeared. It’s called the ‘Bora Purple’, and in the gallery below the article, you can see the Galaxy S22 in that color.

As expected, we’re looking at a purple phone here, plain and simple. Everything else is the same as on the other Galaxy S22 variants, except the color, of course.

The phone comes with a purple frame and glass on the back, while the bezels around the display remain black, of course. The color itself is not too dark or anything, it’s actually quite pleasing.

This color may appeal to people who want a change from a plain color of some sort. In the images below, you can also see a wallpaper that comes included on the device. Needless to say, it’s also purple.

If this color seems familiar, that’s because the shade is similar to what Samsung offered on the ‘BTS’ variants of its phones. In case you’re wondering, yes, the Galaxy S22+ and S22 Ultra will also be available in this shade.

It will include 8GB of RAM

The device will include 8GB of RAM, just like all the other Galaxy S22 models. It will likely be available in both 128GB and 256GB storage options. We’re not sure in what markets it will launch, though, we’ll have to wait for that.

There’s a good chance it’ll have a wide range of availability. The source claims that ‘Bora Purple’ is coming to other upcoming Samsung products. Some examples have been listed, the Galaxy Z Fold 4, Galaxy Z Flip 4, and the Galaxy Buds 2 Pro.

It’s always good to have options, the more color options the better. Samsung has been doing a good job in that department thus far. 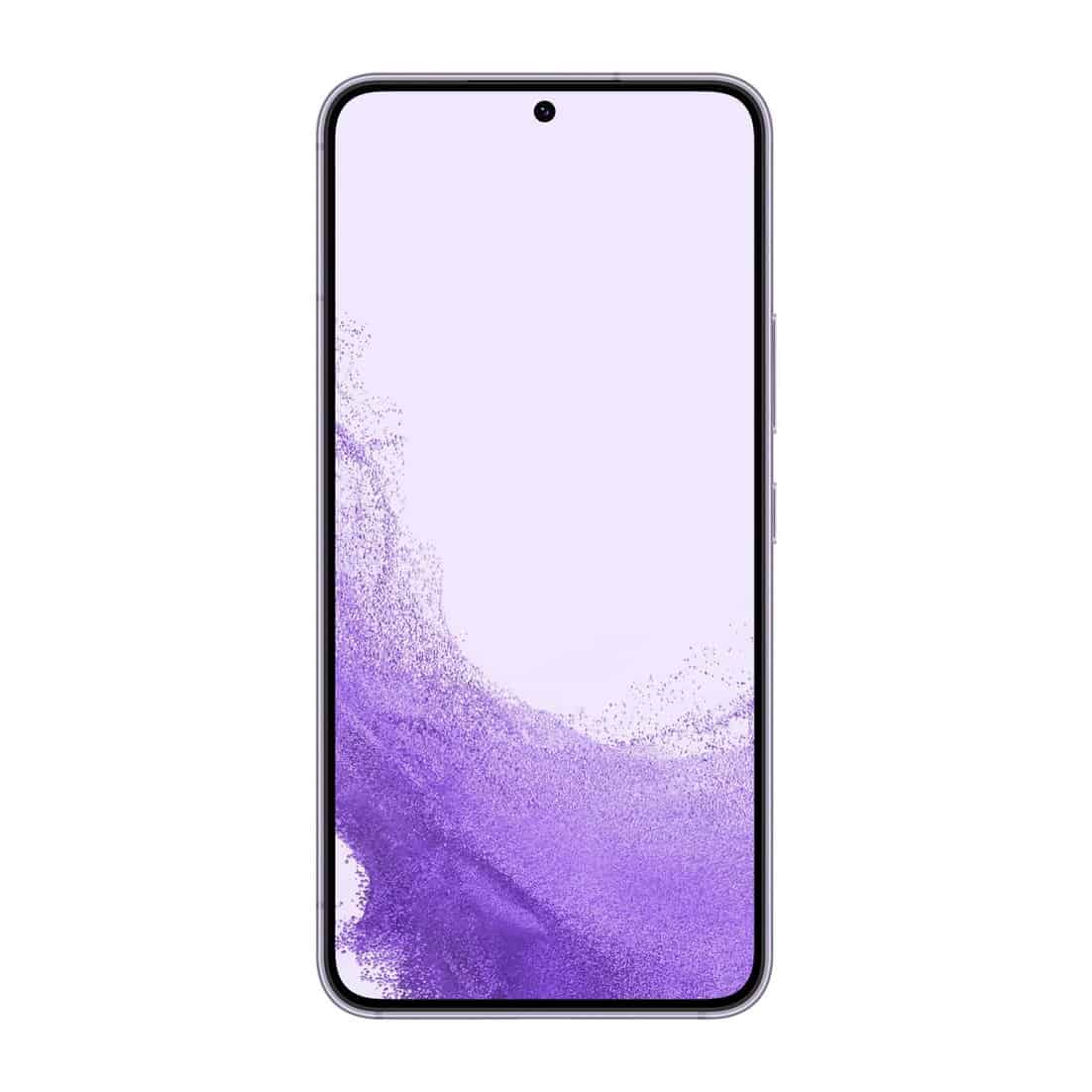 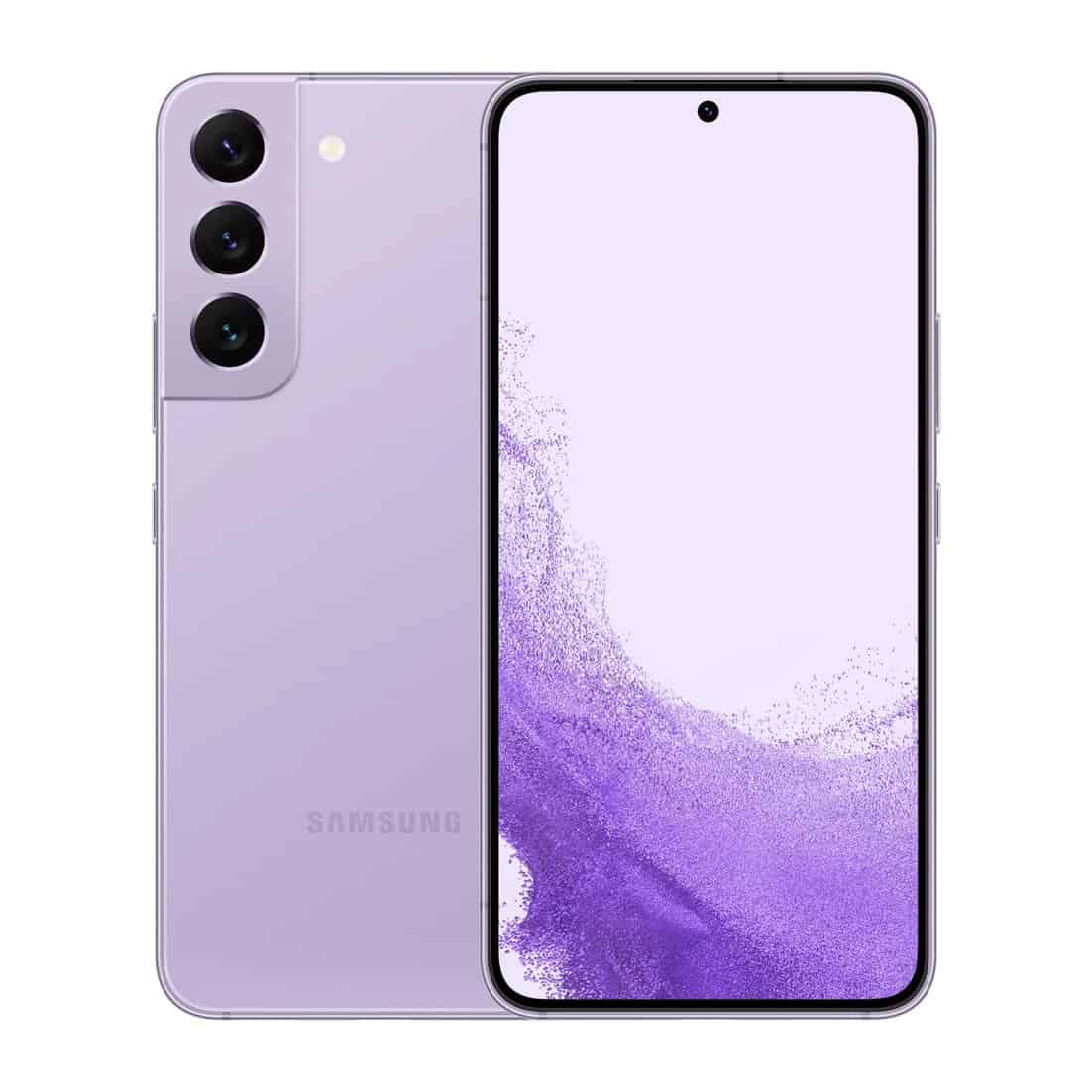 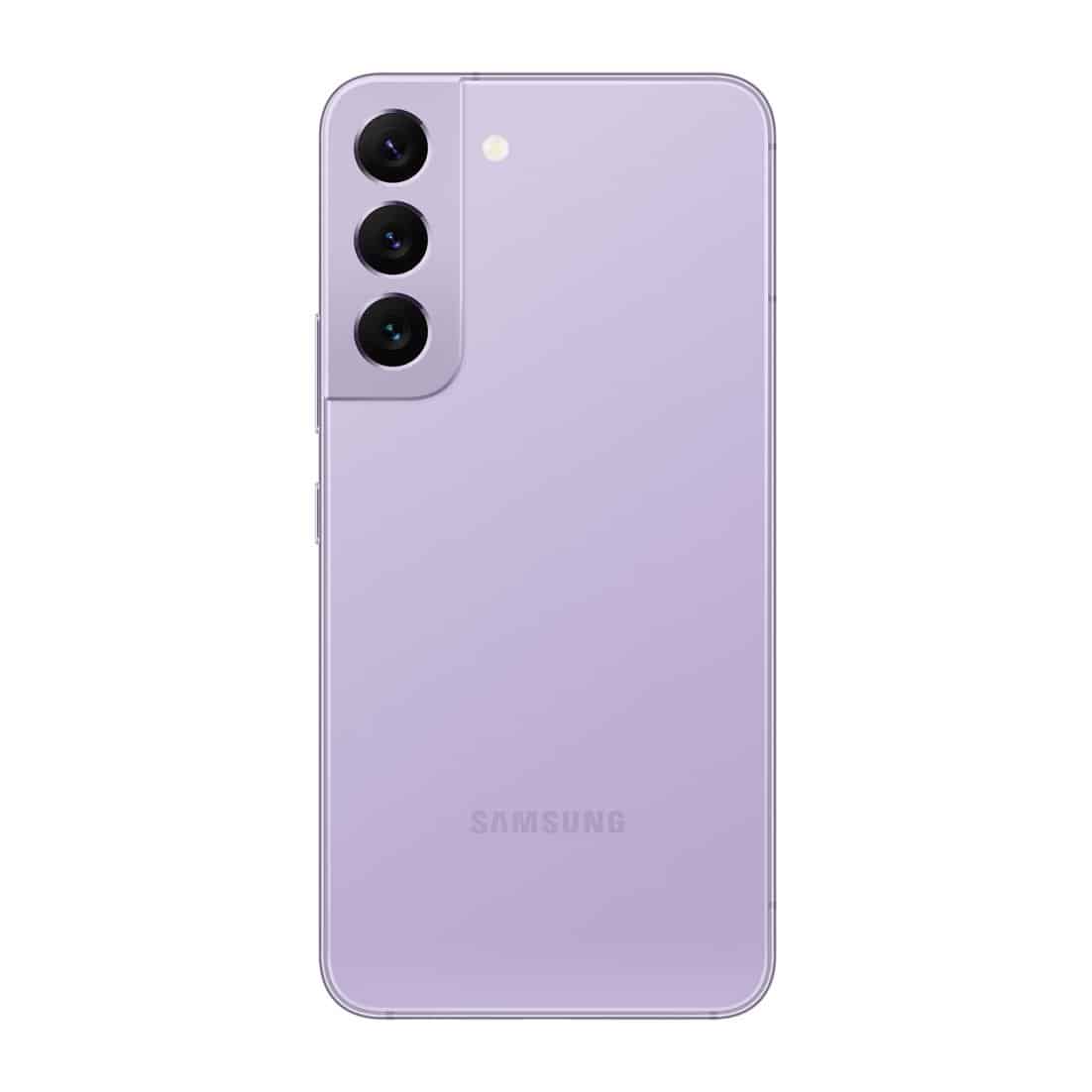 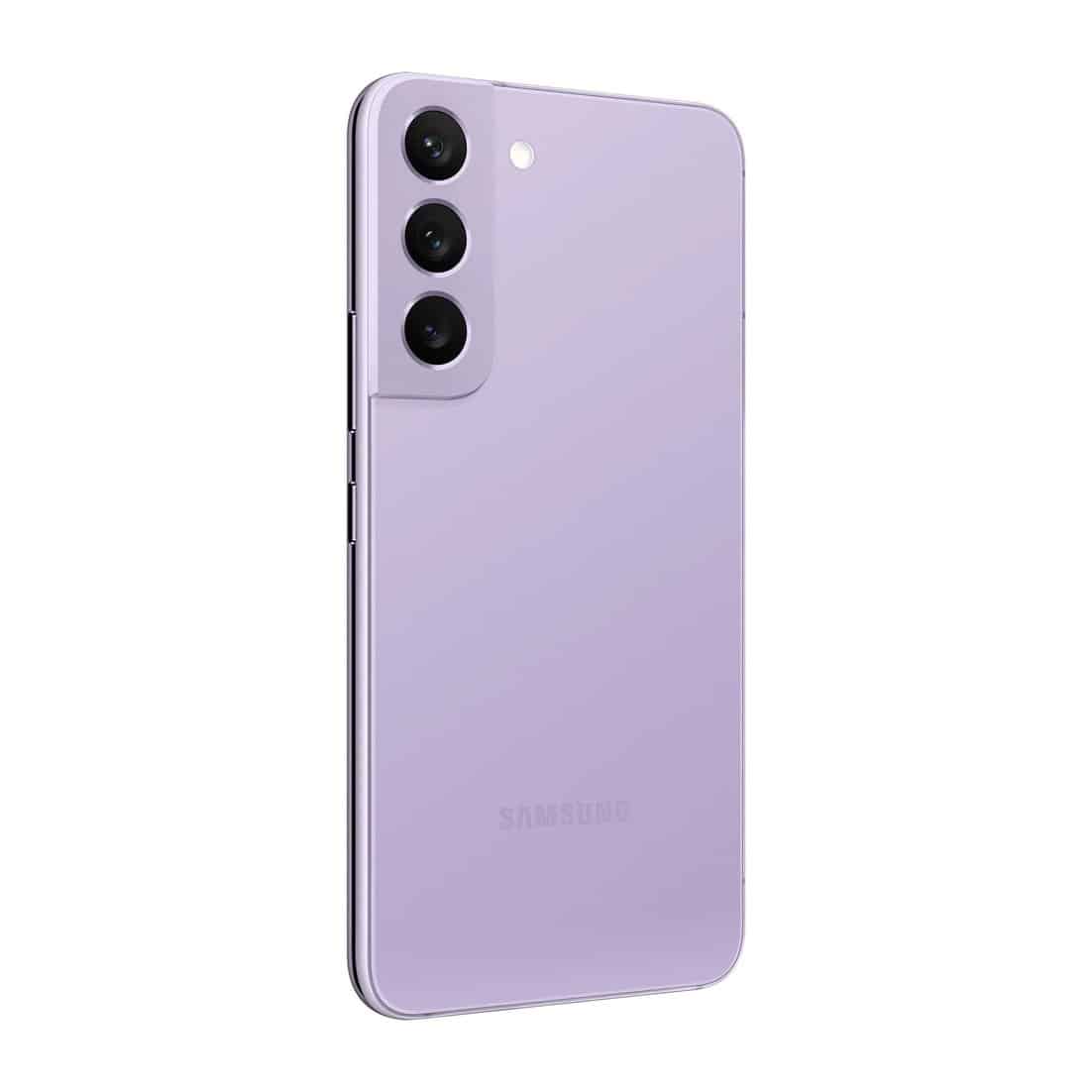 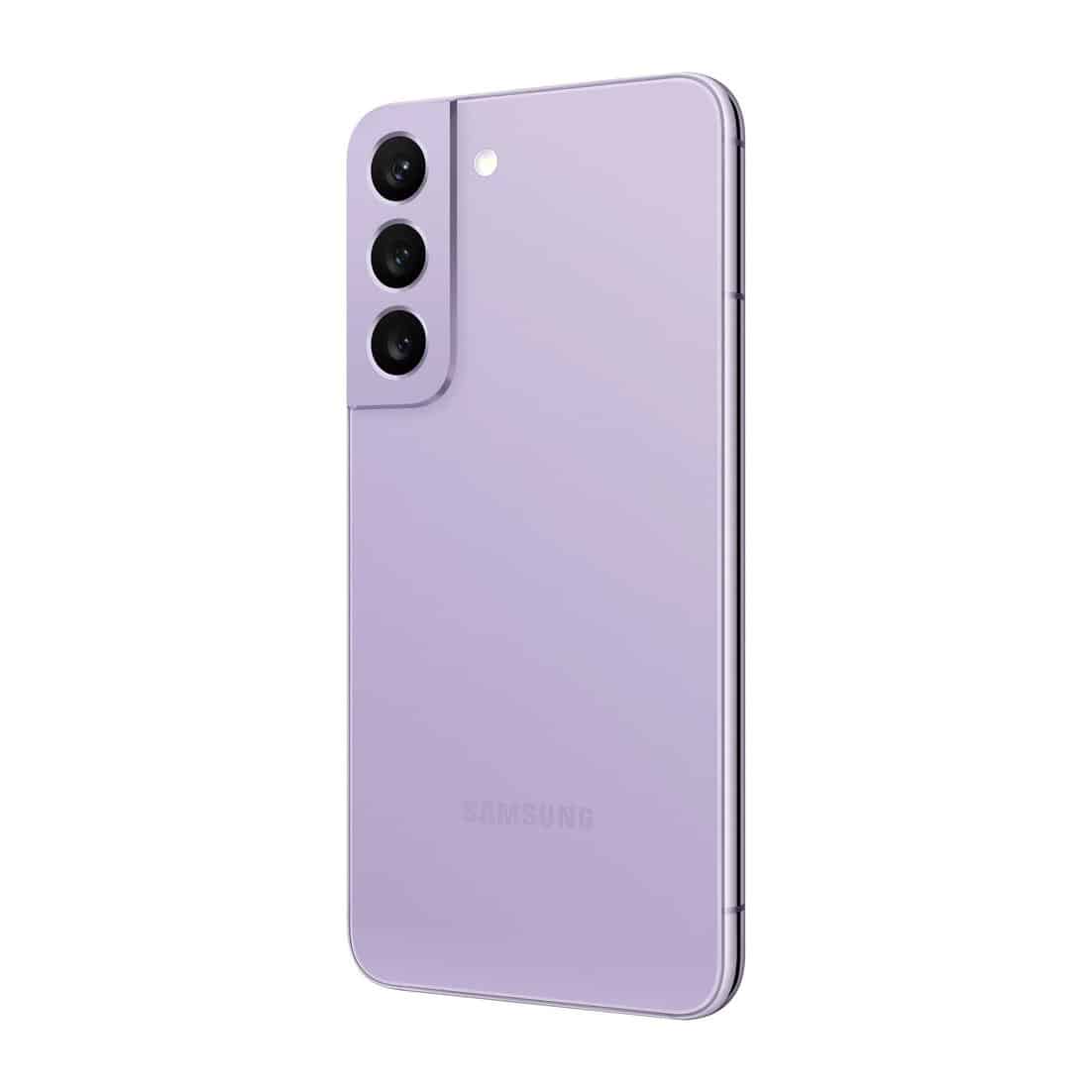 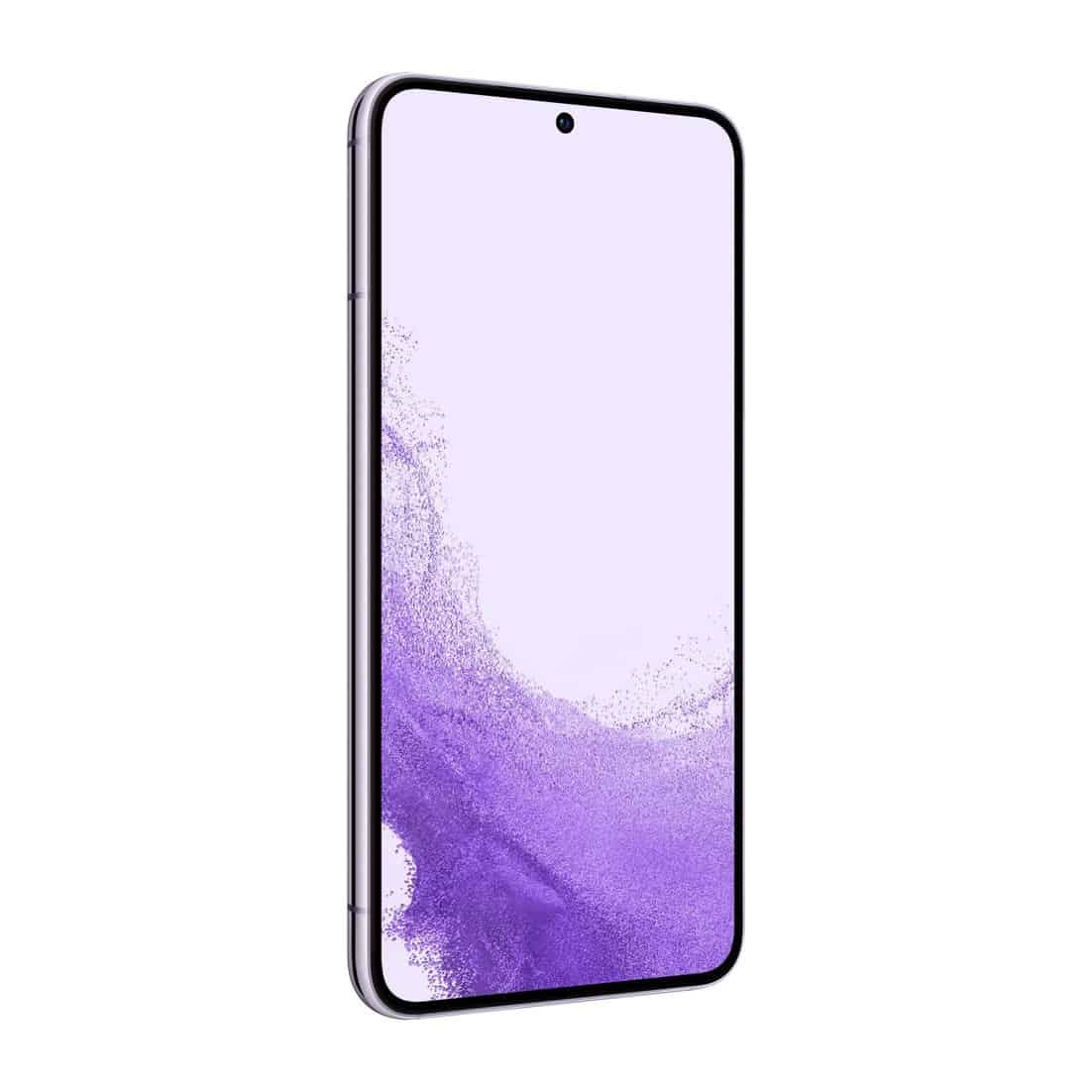 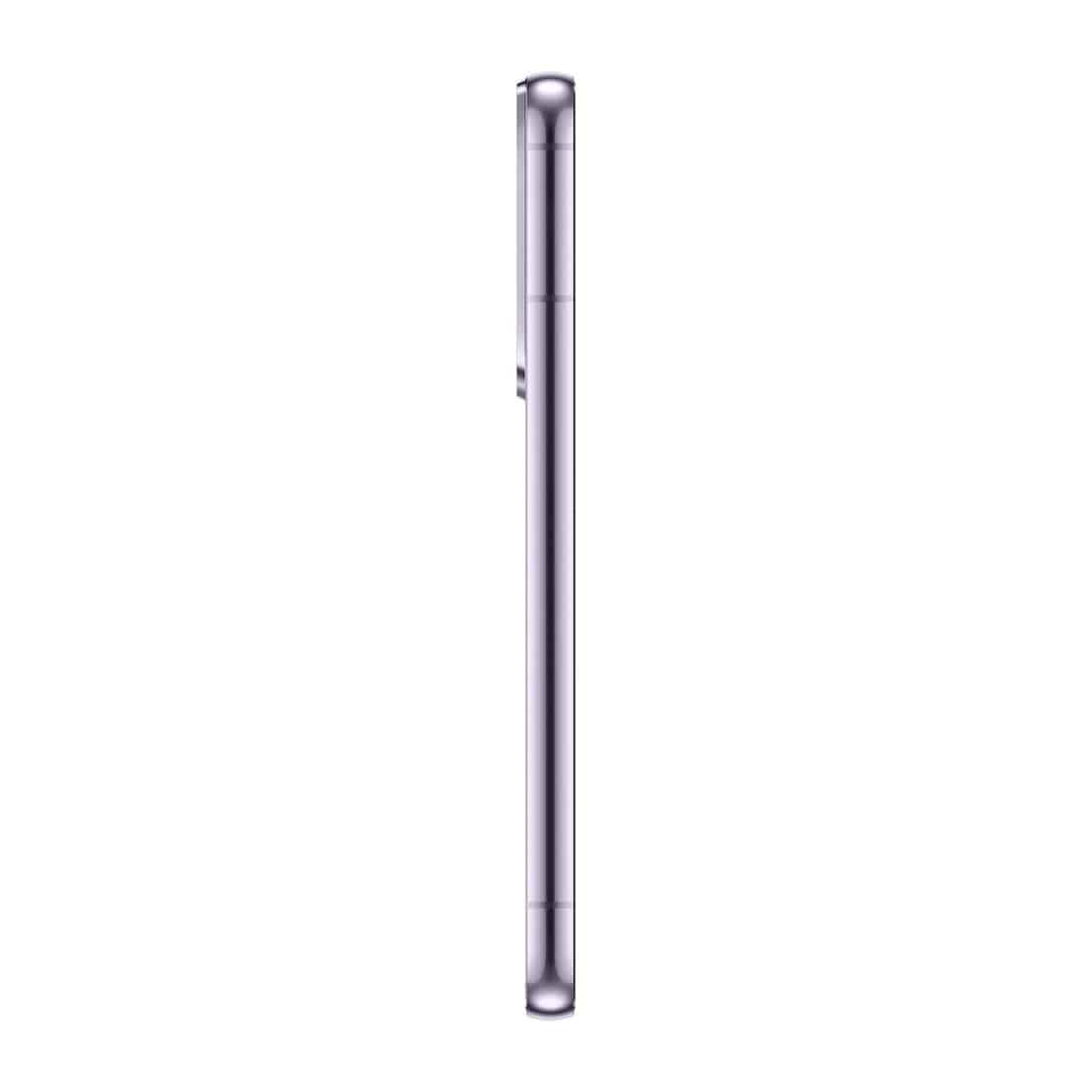 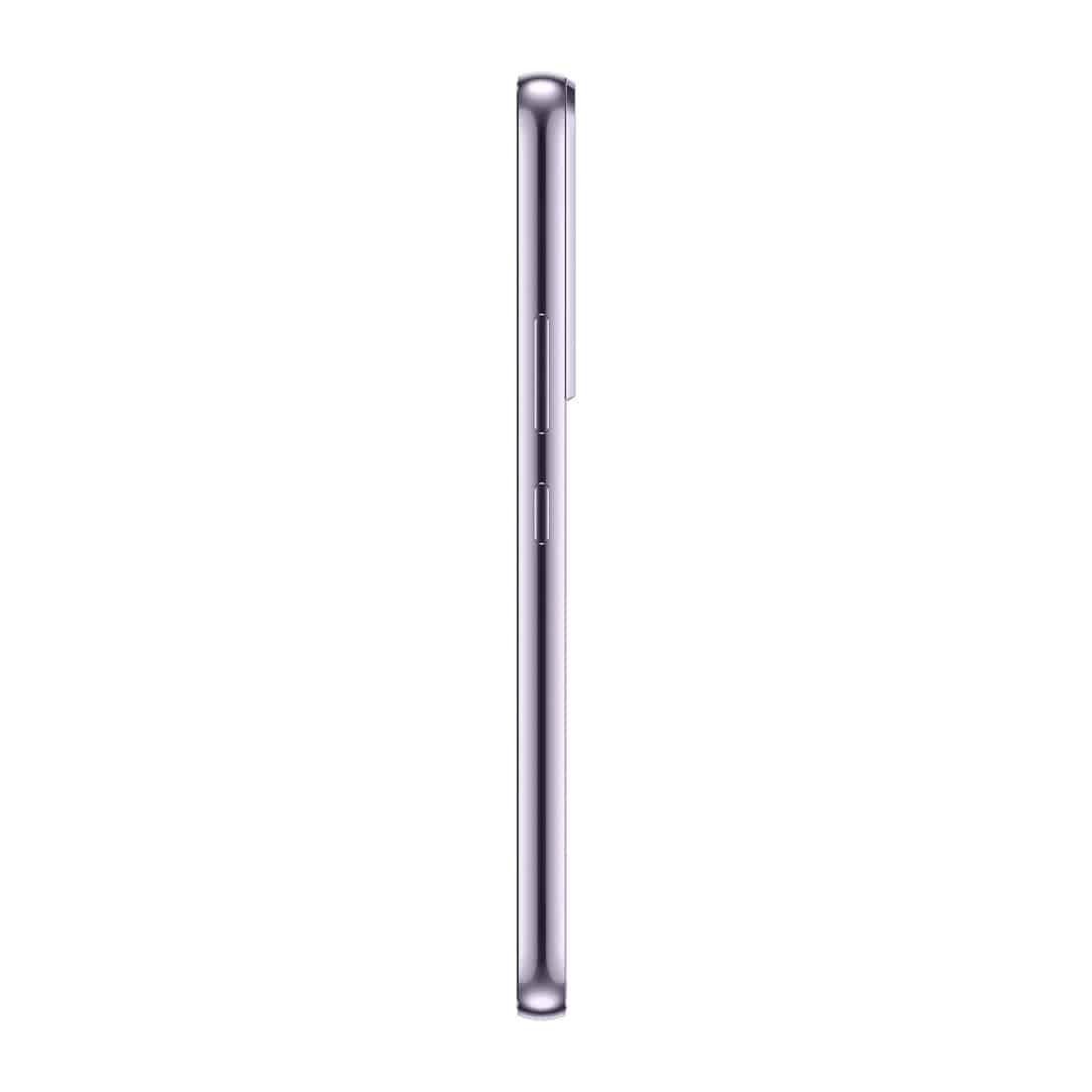 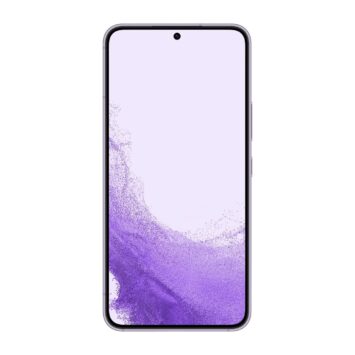 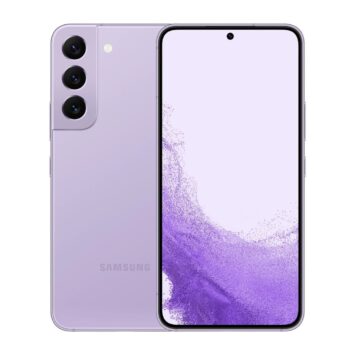 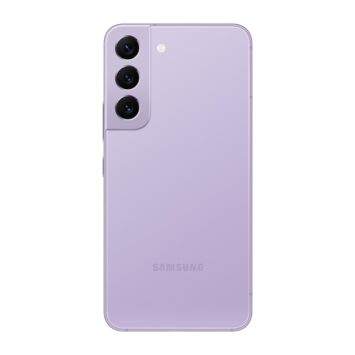 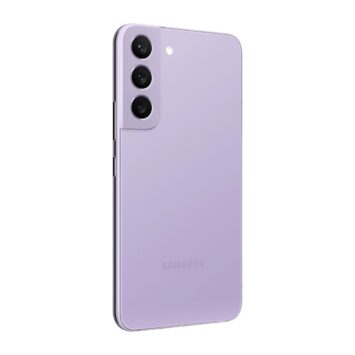 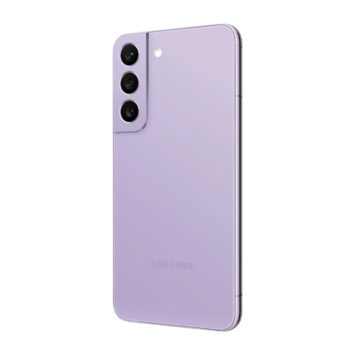 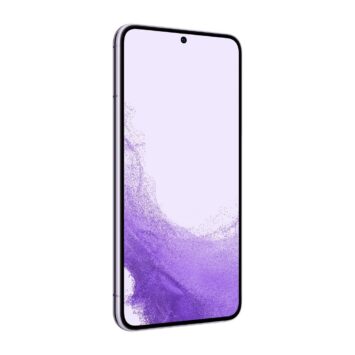 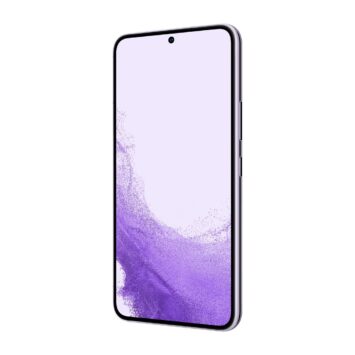 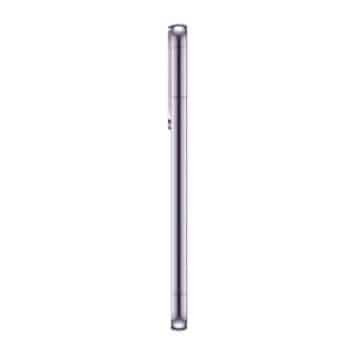 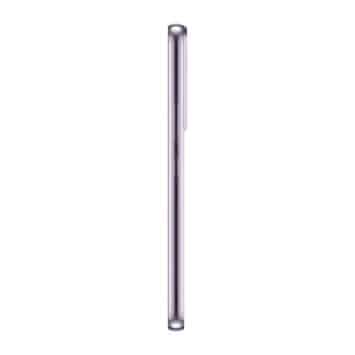