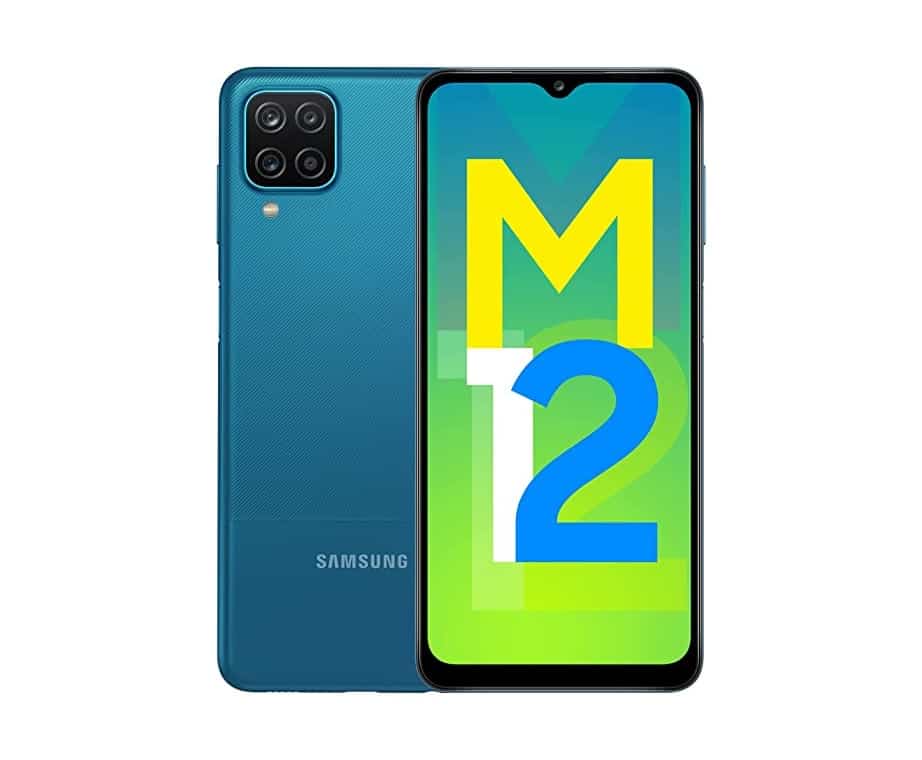 Samsung has updated dozens of Galaxy smartphones and tablets with Android 12 over the past few months. But the company’s Android portfolio is so huge that it still has a few awaiting the big Android update. Now, as Android 13 nears the stable release, some of those devices have started picking up Android 12. The Galaxy M12 and the Galaxy A22 5G are the latest beneficiaries.

Launched with Android 11 in April last year, the Galaxy M12 is first receiving the Android 12-based One UI 4.1 update in Vietnam. Rolling out with firmware version M127FXXU3BVF8, the big Android update for the entry-level model should soon expand to other markets too. It comes with the June 2022 Android security patch.

The Galaxy A22 5G, which debuted a couple of months after the Galaxy M12 with Android 11 on board, is initially picking up Android 12 in Malaysia and Thailand. The update comes with firmware version A226BXXU4BVF7 and brings along One UI Core 4.1 and June security patch. A global rollout of the new Android version should follow soon. The 4G variant of the Galaxy A22 has already received Android 12 widely.

One UI 4.1 brings plenty of goodies to Galaxy devices

One UI 4.1 is the latest iteration of Samsung’s Android 12-based custom software. It contains all the goodies that Google offers with stock Android. From notification indicators that appear on the screen when an app uses the device’s camera or microphone to the Privacy Dashboard, you get it all. On top of that, you get customizations and tweaks from Samsung.

The Galaxy M12 and the Galaxy A22 5G are joining the Android 12 party just days after the Galaxy A03s, Galaxy M11, Galaxy A02s, and Galaxy A21s. If you’re using any of these affordable Samsung smartphones and are still on Android 11, fret not! Android 12 is already on your way. You should get a notification once the OTA 9over the air) update hits your phone. You can also manually check for updates from the Settings app, under the Software update menu.

Android 12 will likely be the last major Android OS update for the last three of the aforementioned six Galaxy smartphones. The other three should also get Android 13. The new Android version will arrive with Samsung’s One UI 5.0 custom skin later this year.