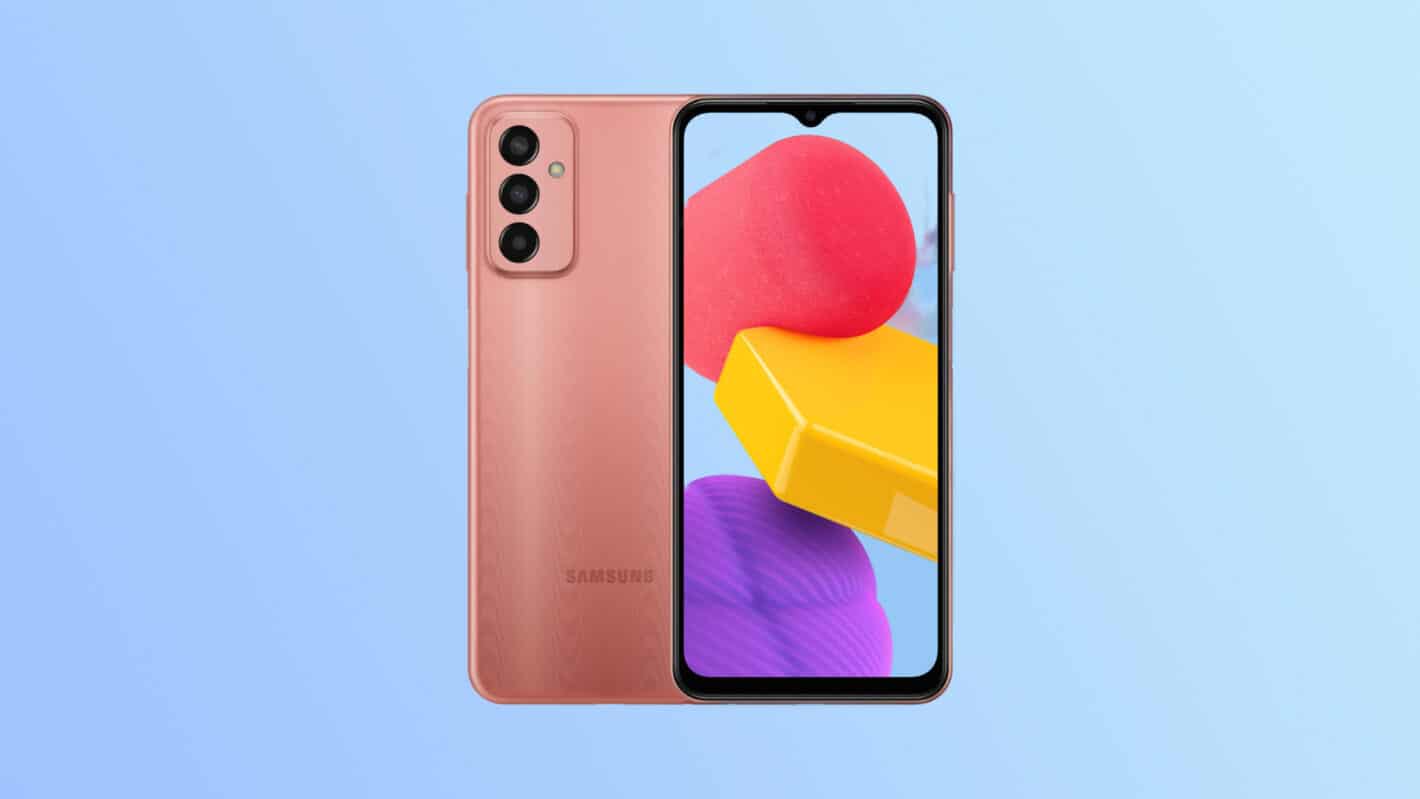 Samsung aims to sell $1 billion worth of Galaxy M series phones this year in India. A company executive shared the targeted sales value during a press brief Thursday, following the launch of the Galaxy M13 and Galaxy M13 5G.

Samsung makes some of the best budget and mid-range Android smartphones under its Galaxy M lineup. Initially launched in India, the company now releases the Galaxy M series in several other markets. But the devices still aren’t as widely available as Galaxy A series. The Korean firm strategically sells the devices in select price-conscious markets, with India being the biggest. It already has 42 million Galaxy M series consumers in the country.

Thanks to strong Galaxy M sales, Samsung’s market share in the budget and mid-range segment in India, i. e. ₹10,000 to ₹40,000 (~$125 to $500), is growing. It reached 26.9 percent between January to May 2022, up from 21.4 percent during the same period a year ago, according to research firm Counterpoint. This growth also helped the company to increase its overall share in the country’s smartphone market to 22.6 percent from 20 percent.

The Korean firm is now looking to build on this for the rest of the year. Speaking to the media on the sidelines of the Galaxy M13 series launch on Thursday, Samsung India’s senior director and head of product marketing, Aditya Babbar said that the company has “very aggressive plans” for 2022 (via). “We have set ourselves a target of USD 1 billion this year coming from the M series,” he added. Samsung has already witnessed a 20 percent year-on-year growth in value terms in the first half of the year.

Samsung Thursday launched the Galaxy M13 and Galaxy M13 5G in India. The former features a 6.6-inch display, Exynos 850 processor, up to 6GB of RAM and 128GB of storage, a 50-megapixel triple camera setup on the back, 6,000mAh battery, and Android 12-based One UI 4.1 software with Samsung’s Knox security.

The latter, meanwhile, gets a 6.5-inch display, MediaTek’s Dimensity 700 processor, a 50-megapixel dual camera setup on the back, and a 5,000mAh battery. Memory configurations and software remain unchanged.