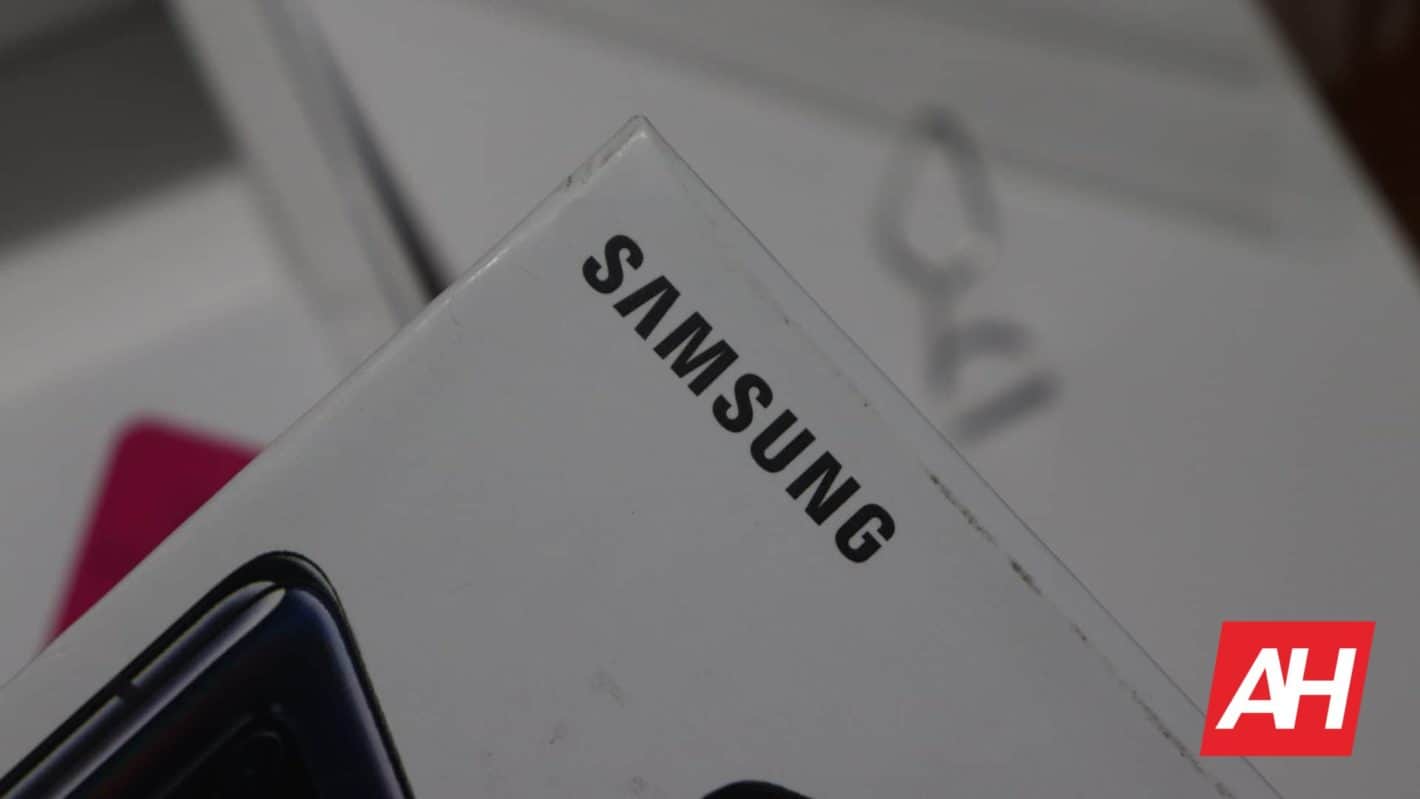 New reports now suggest that Samsung could invest as much as $200 billion to build US-based chip factories in the next decade. That’s based on recent documents filed with the state of Texas. And presumably aimed at taking advantage of soon-to-expire Chapter 313 incentives awarded in the state for job creation.

In fact, if that is the case, Samsung could stand to gain as much as $4.8 billion in tax breaks. With at least 10,000 jobs expected from the new plants.

Additionally, building the plants in the US would potentially help the company better compete with its biggest rivals in the chip industry. Particularly amid growing concern about Chinese chip makers and a wider push to bring production stateside. Namely, with TSMC and Qualcomm. And ultimately helping the company push forward with new hardware, built-in the US, and powering all of the latest greatest features found in its smartphones and other products.

Where is Samsung planning to build its new US-based chip factories, and when?

Now, the split of the potential hires, if Samsung’s purported plan comes to fruition, is not necessarily even. Approximately 82 percent of the jobs would, based on the paperwork, be based in Taylor, Texas. The company proposes to invest around $167.6 billion of the total sum in the region. The remaining, 18 percent would be based in Austin. That’s with just $24.5 billion expected to be invested in that region.

Breaking ground on those proposed facilities, conversely, would take place on a longer timescale. Likely owing in part to the fact that Samsung is already investing heavily to expand on its newest chip plant. That’s located in Taylor, Texas as well.

The first of the plants would be slated with a 2034 start time. At least two of the remaining plants wouldn’t be started until 2042 if everything goes according to plan. That’s if Samsung ultimately gets the go-ahead from Texas to break ground on any of the projects.