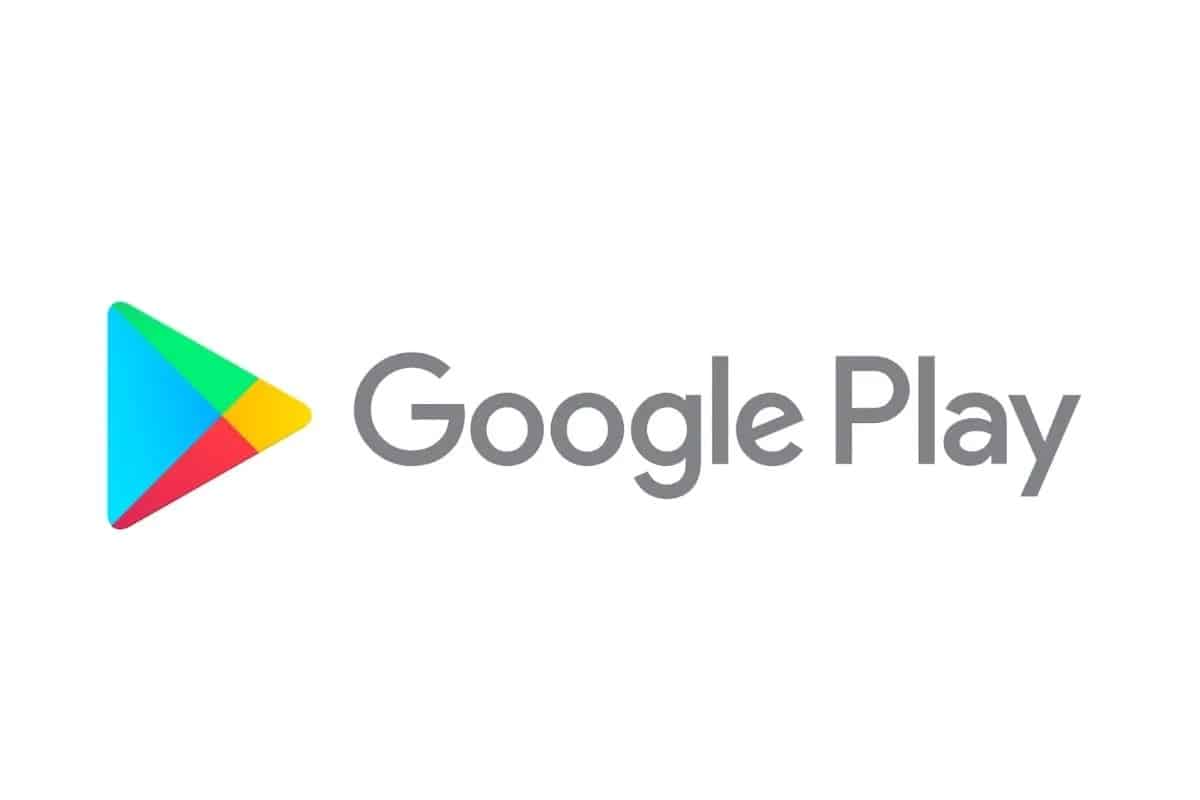 Ever since last year, Google has been applying the Material You paint job to its apps and services. While the process is pretty much complete, there’s still a little bit more work to do. Now, according to 9To5Google, the Google Play Store for tablets and Chromebooks is getting Material You.

Google introduced Material You last year. The company took its design and pulled a complete 180, giving us the more bubbly and rounded UI. It was even able to receive an iF Gold Design Award.

Now, Material You is coming to the Play Store for tablets and Chromebooks

The Google Play Store is expecting a major remodel. This was previewed during Google I/O this year. It’s designed to make it better for larger screen devices. This is a part of Google’s push to make Android better for tablets. However, there’s still some time to wait on that. In the meanwhile, Google is giving us Material You for the Play Store on Tablets and Chromebooks.

There aren’t very many tweaks to the UI, but they’re noticeable. For starters, the search bar is now pill-shaped rather than being a rounded rectangle. Now, you have a navigation drawer on the side of the screen rather than being a bar on the bottom.

The UI that highlights the section you’re in will be colored to match your device’s theme. This goes for the navigation drawer as well. When you flip your device into portrait mode, you’ll see the taller navigation bar on the bottom of the screen.

These are all minor changes to the UI, but it shows that Google hasn’t forgotten about tablets and Chromebooks. Google brought Material You to the Play Store for phones back in October, but it makes sense to prioritize phones.

The new redesign will be out eventually for the Play Store. When it happens, people will be excited to try it out. It may definitely look great on the Pixel Tablet when it comes out next year.