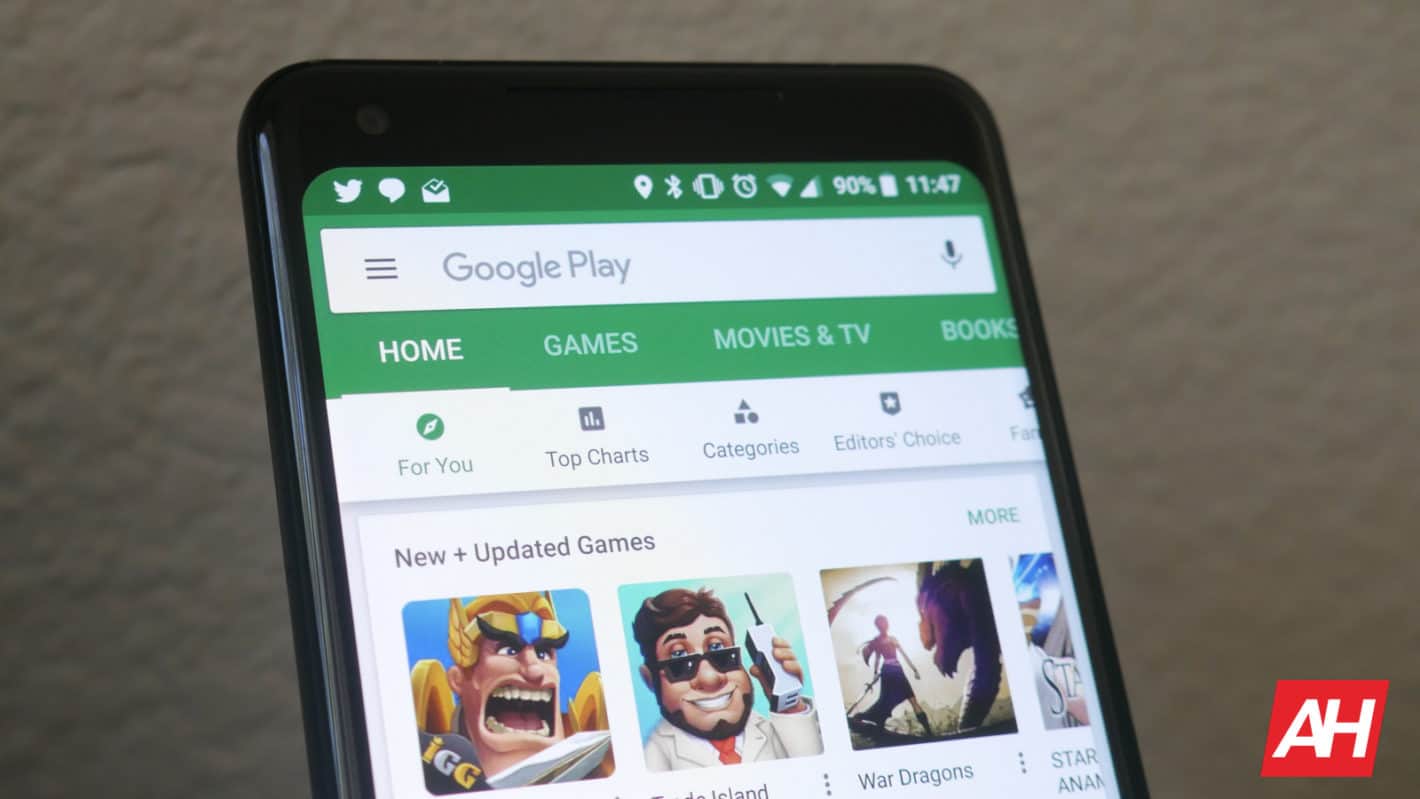 CamAps FX is a mobile app that allows parents to monitor the health status of their children and see if they need insulin. The app was banned on the Play Store for two years because Google believed the ability to send texts is not a “core function.”

However, the app is now backed on Play Store. But it needs to send text messages separately and not from the app itself. The app can also send alerts through Bluetooth, but the function only works with nearby devices.

According to the BBC, over 400,000 people in the UK have type 1 diabetes, and they need to take insulin. The parent company Camdiab is now using cloud services for sending texts, and they have to pay a fee for each message. The texts inform parents of children’s glucose levels and tell them if any insulin injection is needed.

As per the Play Store rules, no app can send SMS messages to users. Of course, a device’s designated text message apps are an exception. Due to this, CamAps FX was blocked from the Play Store, and Android users could download it only through the Amazon app store. The app is now back, but it has lost one of its core features.

“Quite often, we see people with a young child on the app sending texts to two, three or four adults – to grandmas and others,” Professor Roman Hovorka from Cambridge University told a BBC reporter.

The app has been under development for 15 years at Cambridge University. It is one of the few apps recommended by the UK’s National Health Service (NHS) for children and pregnant women.

The conflict between the CamAps FX parent company and Google continues. Now, it’s all on Google to either make an exception for the app or adhere to its app store rules.